New York’s five-piece Folk-pop/Americana group, Satin Nickel have today unveiled a new single and accompanying music video called “Call It.” The music is accompanied by the big news that the band’s debut full-length, titled Shadow of Doubt, will drop on April 10th. Tour dates will be shared soon but, until then, fans in the area can check out a show on February 17th at NYC’s Bowery Electric.

Satin Nickel includes Samantha Aneson (vocals, guitar, banjo), Morgan Hollingsworth (vocals, guitar, mandolin), Nikola Balac (drums), Ariana Karp (cello), Andrew Shewaga (bass). Speaking of the new track, Aneson commented, “A few years ago, I was in a toxic relationship with someone I was pretty addicted to. We had a lot of arguments, weeks we’d go without speaking, and not a lot of respect. I remember him, in the middle of arguments, saying that we ‘should just call it now before it gets worse.’ That saying really stuck with me. ‘Call it’ is a phrase I’d hear in reference to going home at the end of the night – something much less final. It was almost insulting, how easy that phrase made breaking up sound. When I was healing from the relationship, I went back over that phrase and ended up writing a hook based around it.” 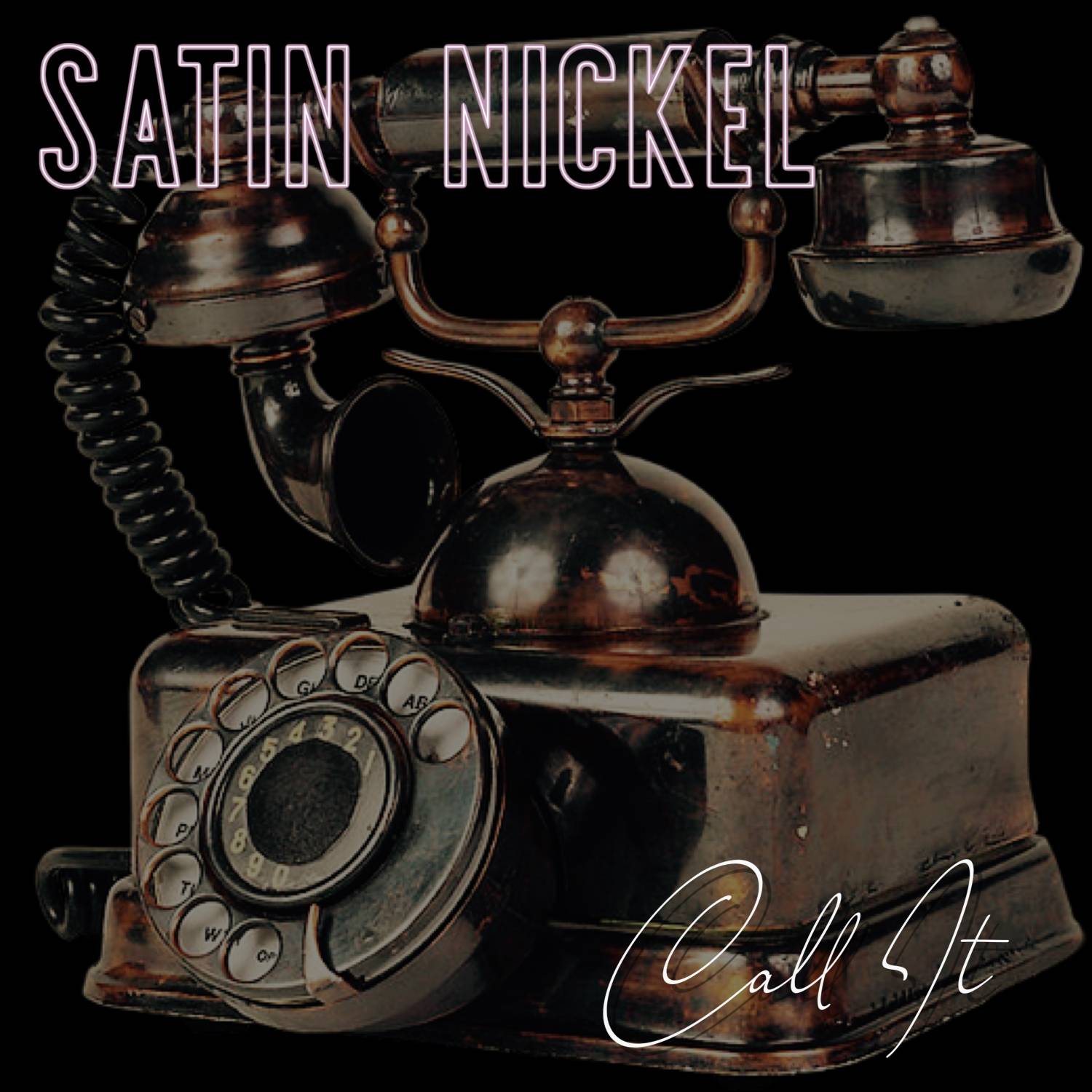 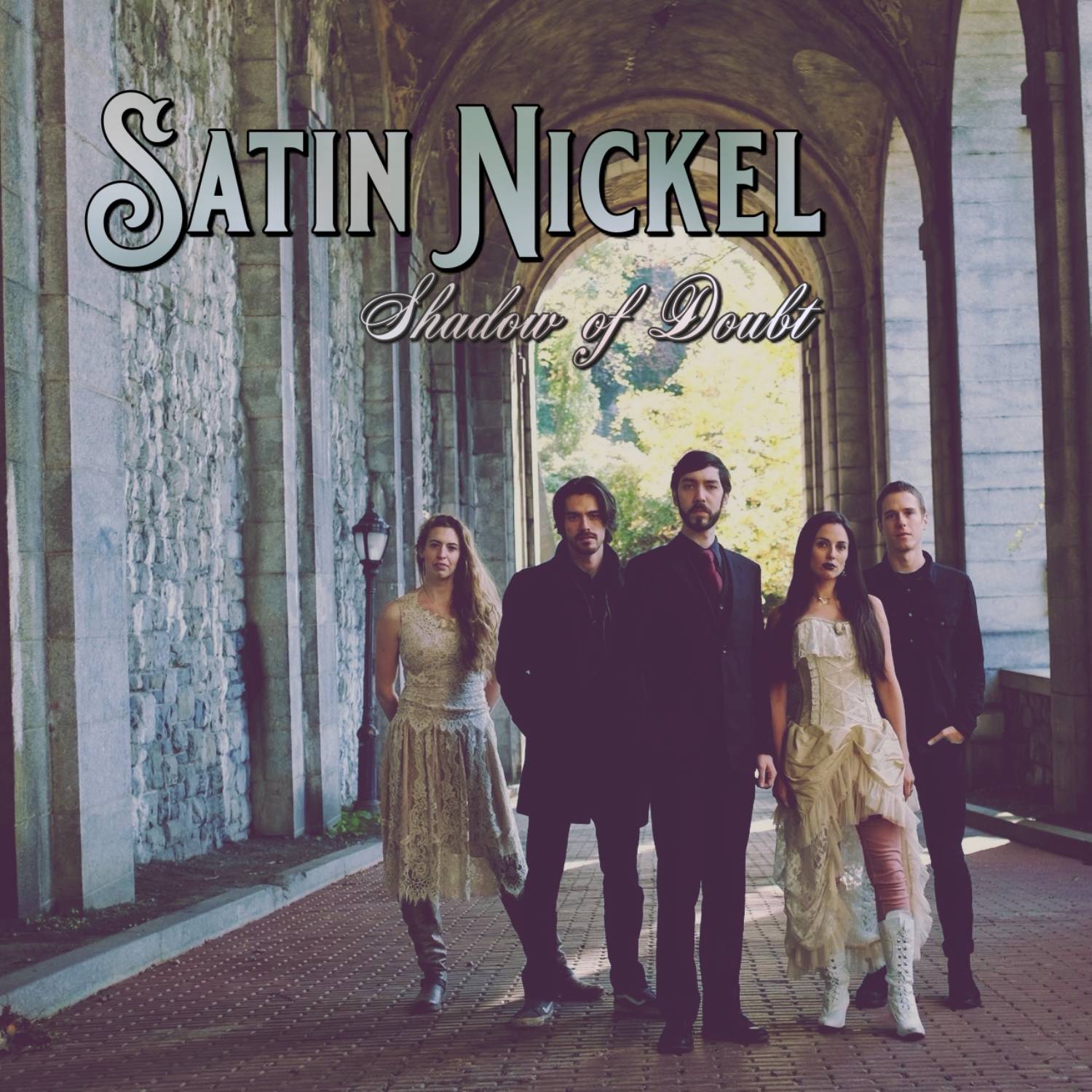 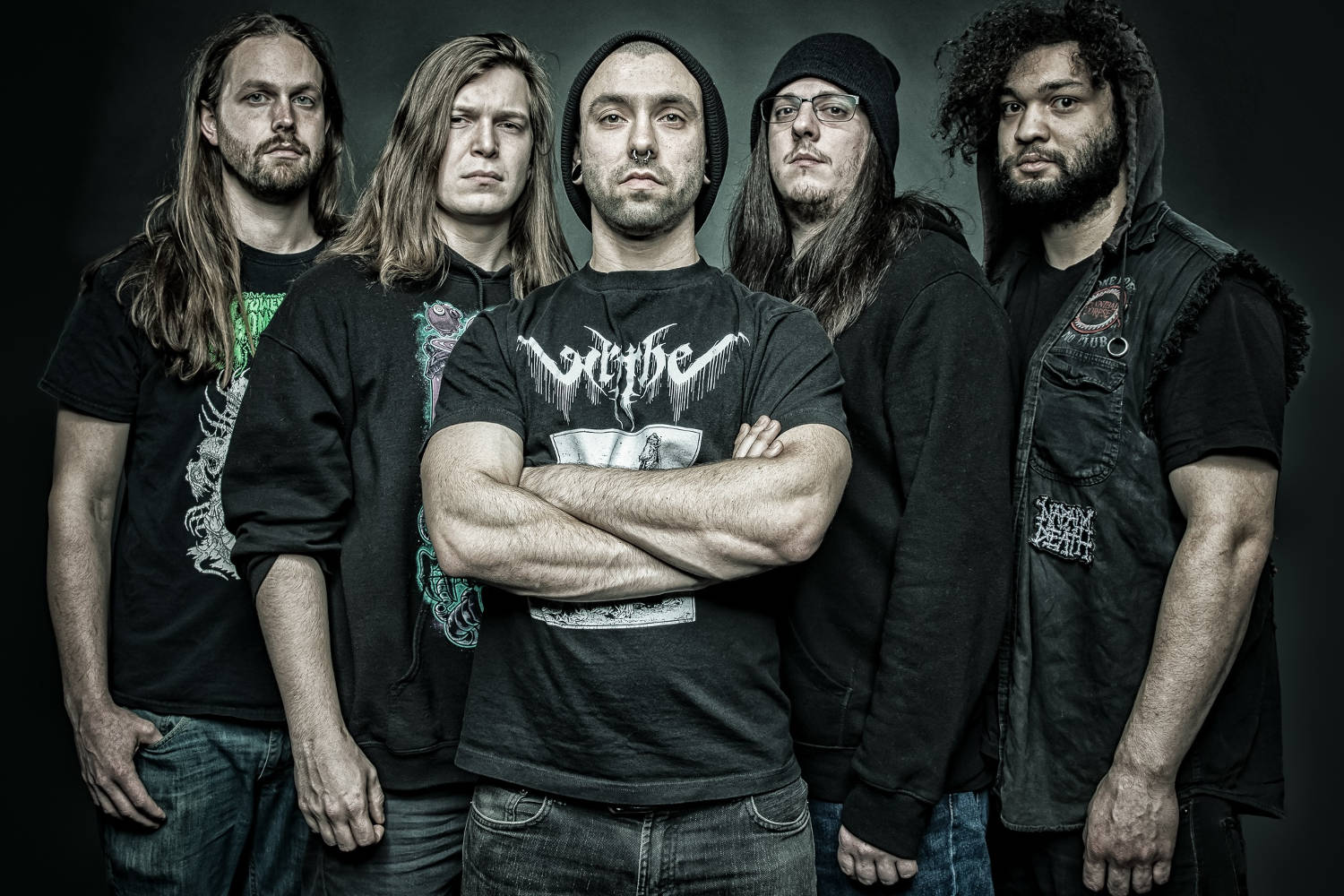 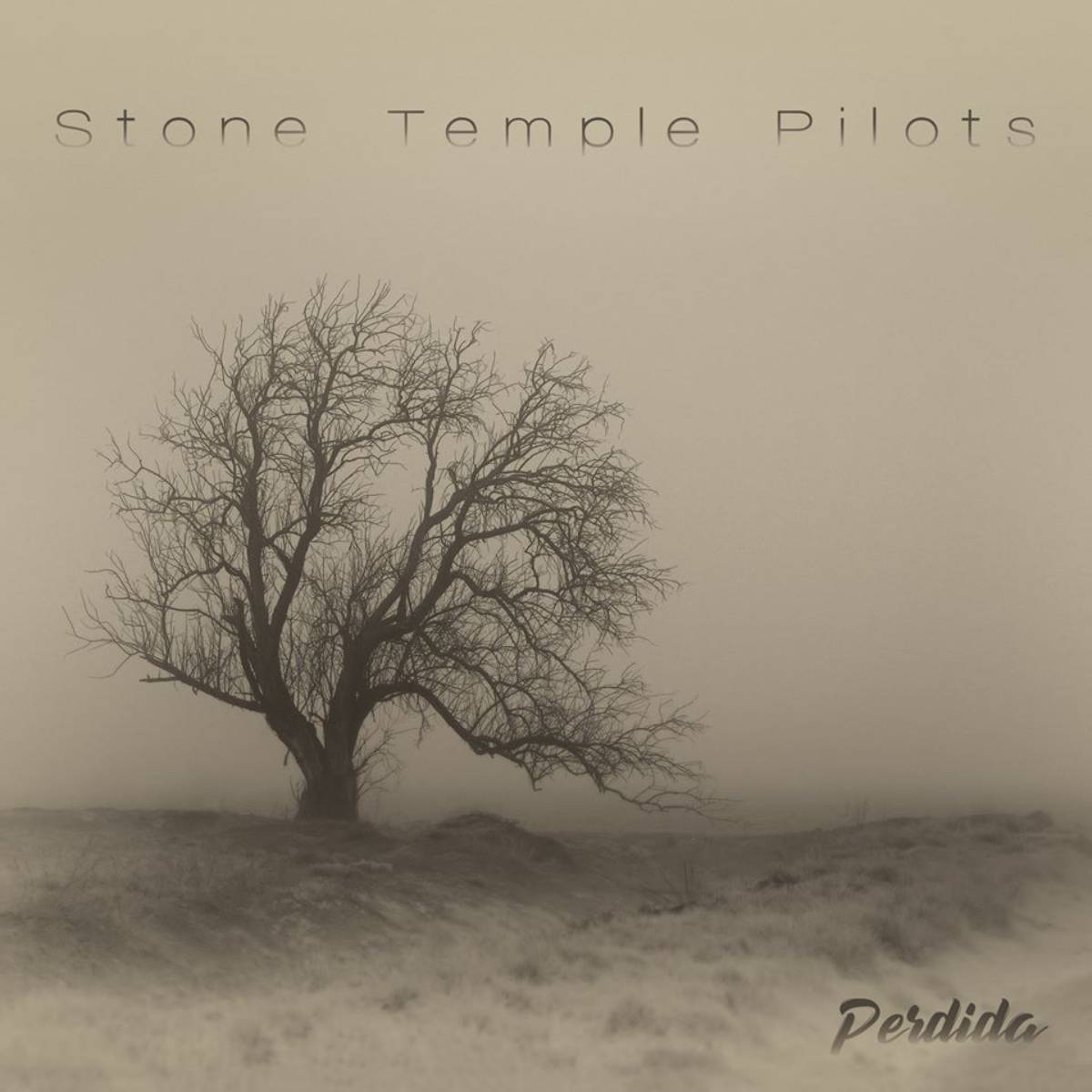