World-renowned guitar virtuoso, Joe Satriani as not only confirmed the release of his upcoming album, Shapeshifting, but has unveiled the lead single “Nineteen Eighty.” The studio recording is due out via Sony Music/Legacy Recordings on April 10th and can now be pre-ordered here. Packages include CD and black vinyl versions, plus an exclusive translucent blue coloured, signed vinyl via the D2C store. UK tour dates can be found below with U.S. dates to come.

As heard on the lead single “Nineteen Eighty,” there’s a retro sound to the music. Satriani commented, “I’ve always been a huge fan of Eddie Van Halen. In my mind, he just crystallized that era. The late ‘70s and early ‘80s, he kind of saved rock guitar. So that’s what I would have been doing.” 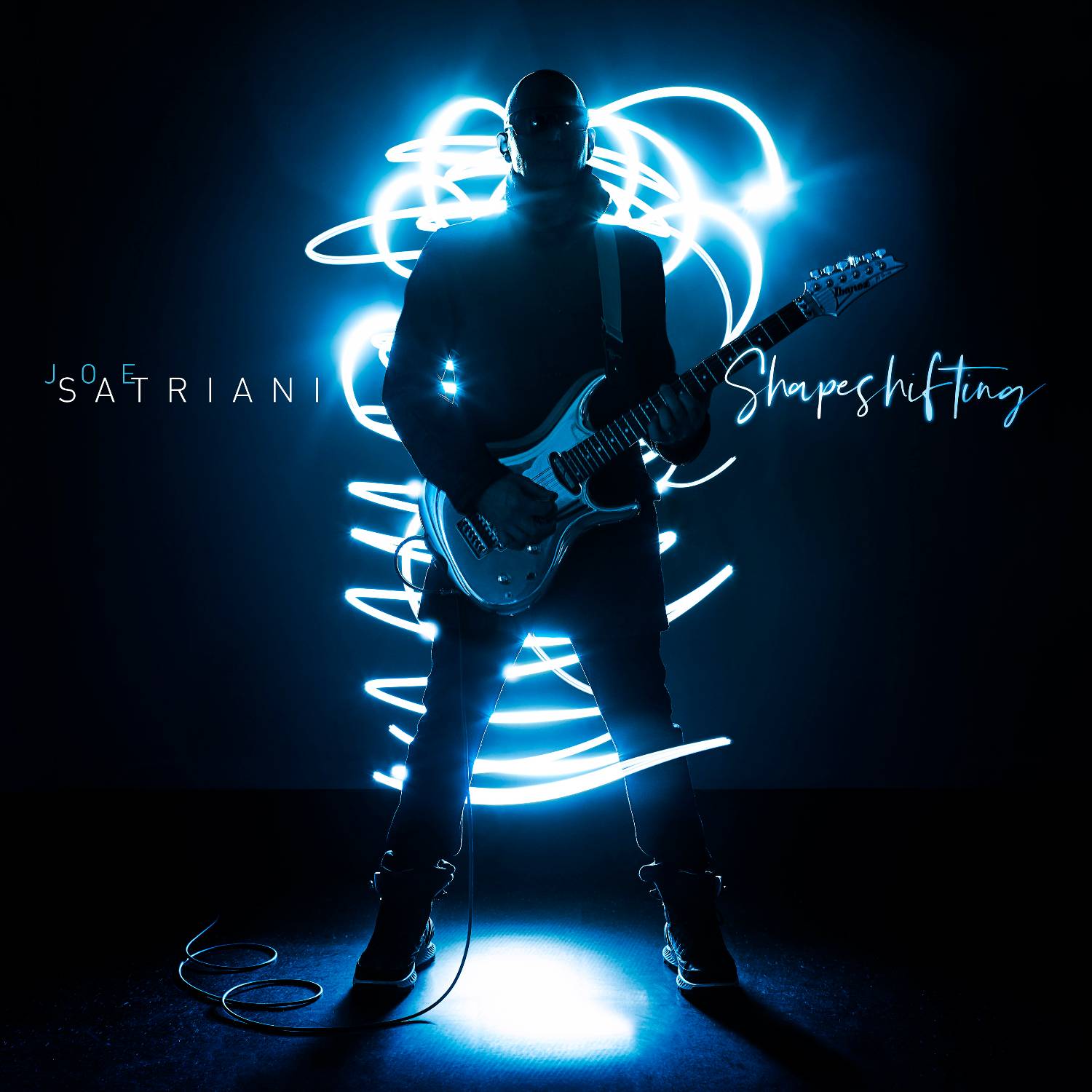 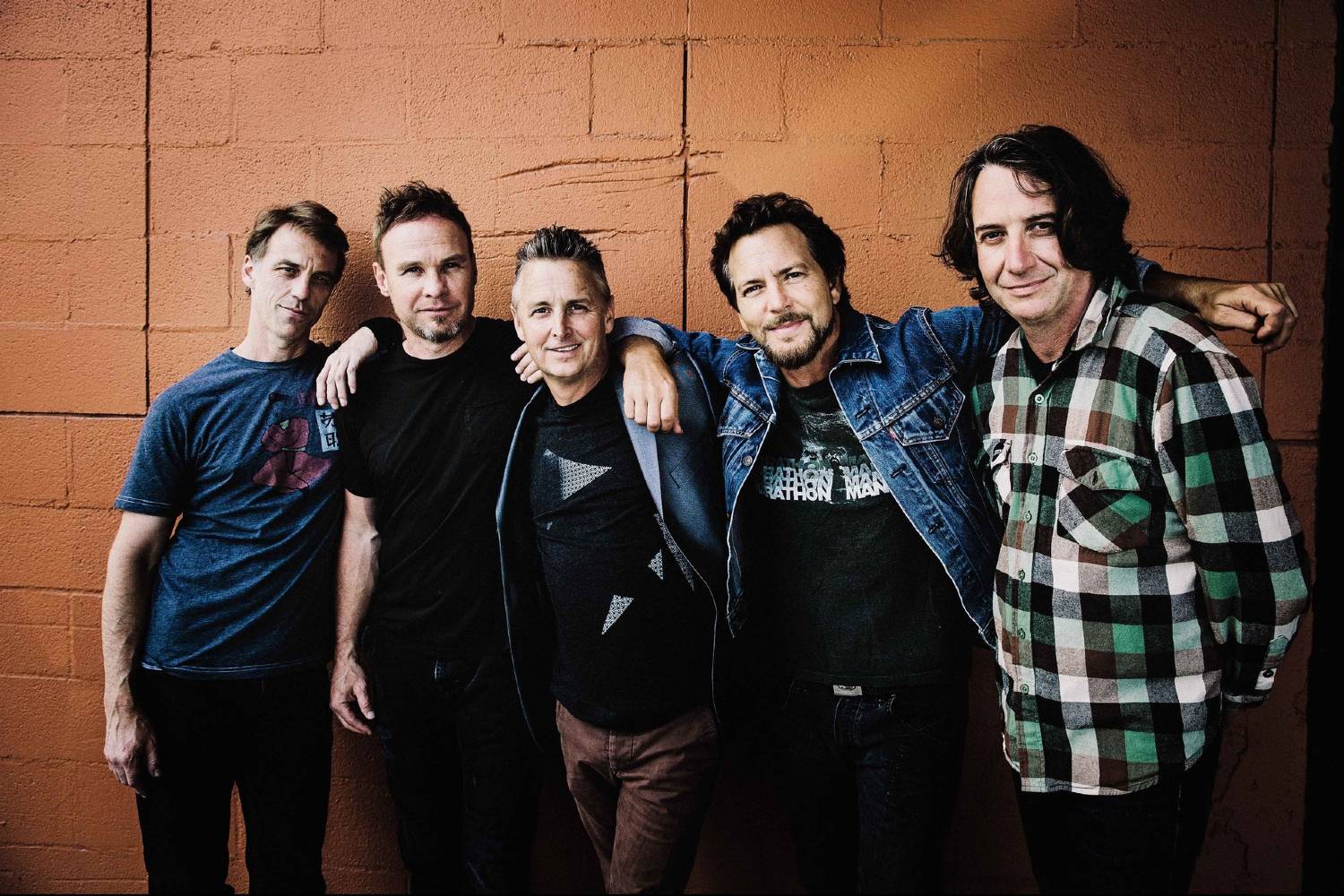 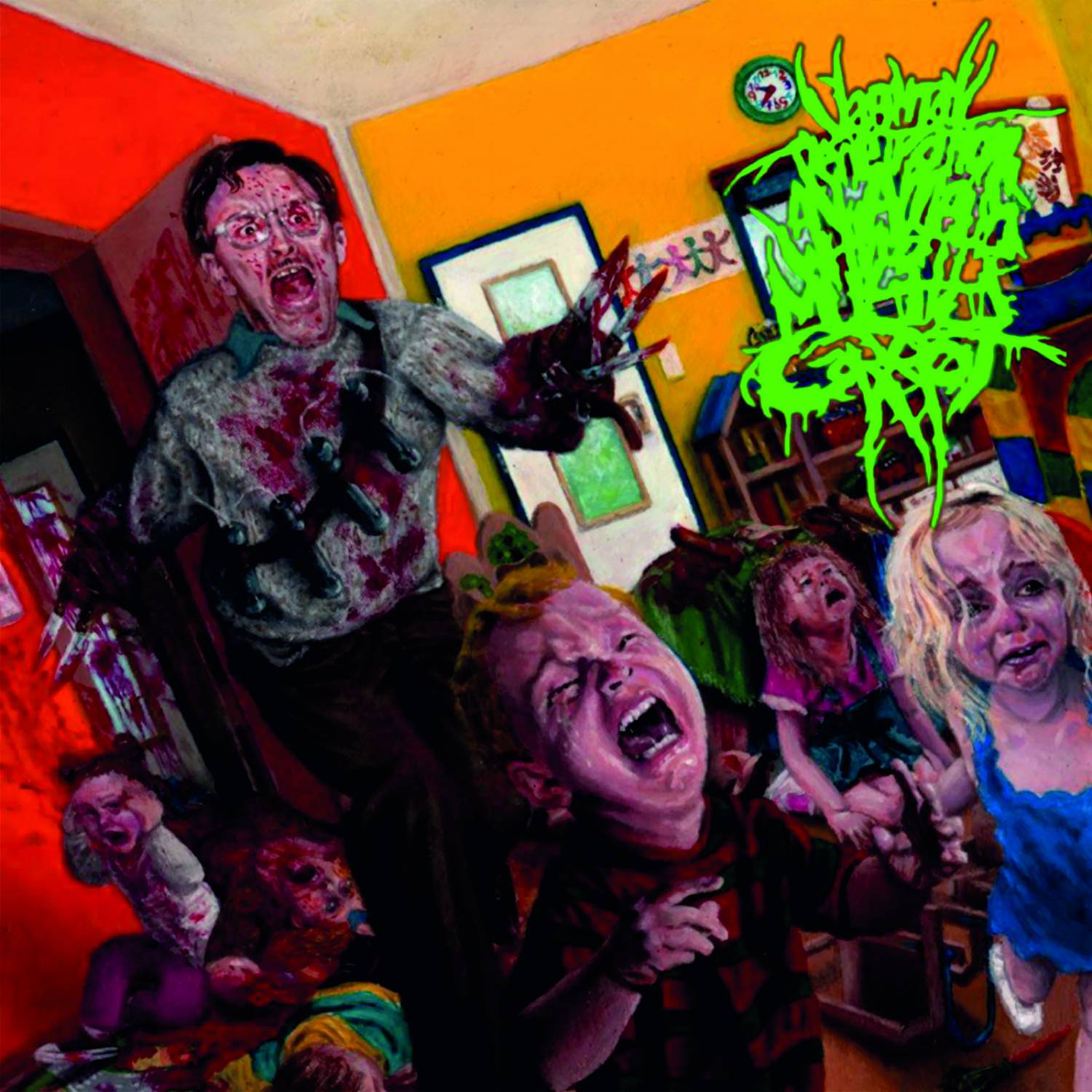