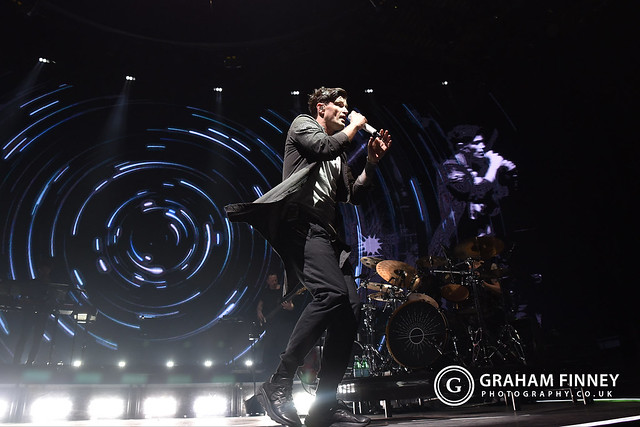 The small matter of a huge storm battering Yorkshire wasn’t going to stop thousands of fans pouring into Leeds First Direct Arena as Irish pop-rockers The Script rolled into town for the second date of their Sunsets & Full Moons tour.

Packed to the rafters as frontman Danny O’Donoghue walked out onto the stage to a wall of screams and, with a blast of confetti midway through the opener, “Something Unreal”, it was clear that tonight’s show was going to be huge on every level. Continuing through their radio-friendly pop-rock, “Superheroes” had the entire room bouncing while “Rain” came complete with pyrotechnic waterfall from the lighting rig.

Looking completely at home in front of a huge production, the undoubted star of the show is frontman Danny O’ Donoghue. He’s got the looks, the cheeky Irish banter, the voice and the kind of likable personality that has this entire audience hanging off his every word. He asks the crowd to link arms, they link arms, he asks them to bounce, they bounce. He even goes as far as taking one fan’s phone and calling her ex up to serenade the poor bloke with “Nothing”. To the amusement of the crowd, O’Donoghue asks if it could be classed as bullying before getting 13,000 fans to give the poor bloke a big “fuck you”. Whether or not he’d hung up by that point will never be known but, for the fan in question, there couldn’t have been a better point made.

Elsewhere “Good Ol Days” gets mashed up with House Of Pain’s hit “Jump Around” with O’ Donoghue and bandmate Mark Sheehan heading into the security pit to join fans. Speaking of joining fans, towards the end of the night, the band appear in the nosebleed seats to give fans up there something of an extra treat before the three friends take this epic show into the home straight.

As with the rest of the show, the final run-in was as epic as fans could have hoped for with the likes of “Six Degrees of Separation”, “Hall Of Fame” and “The Last Time” raising the roof off the venue again and again. Moments later and, as it started, “For The First Time” brings the night to a massive finale with another blast of confetti and O’Donoghue again down with fans in the photo pit for one final singalong to bring the curtain down on this sublime night of arena rock.

The Script’s hit album, Sunsets & Full Moons, came out on November 8, 2019, through Sony Music and you can pick it up here from iTunes. 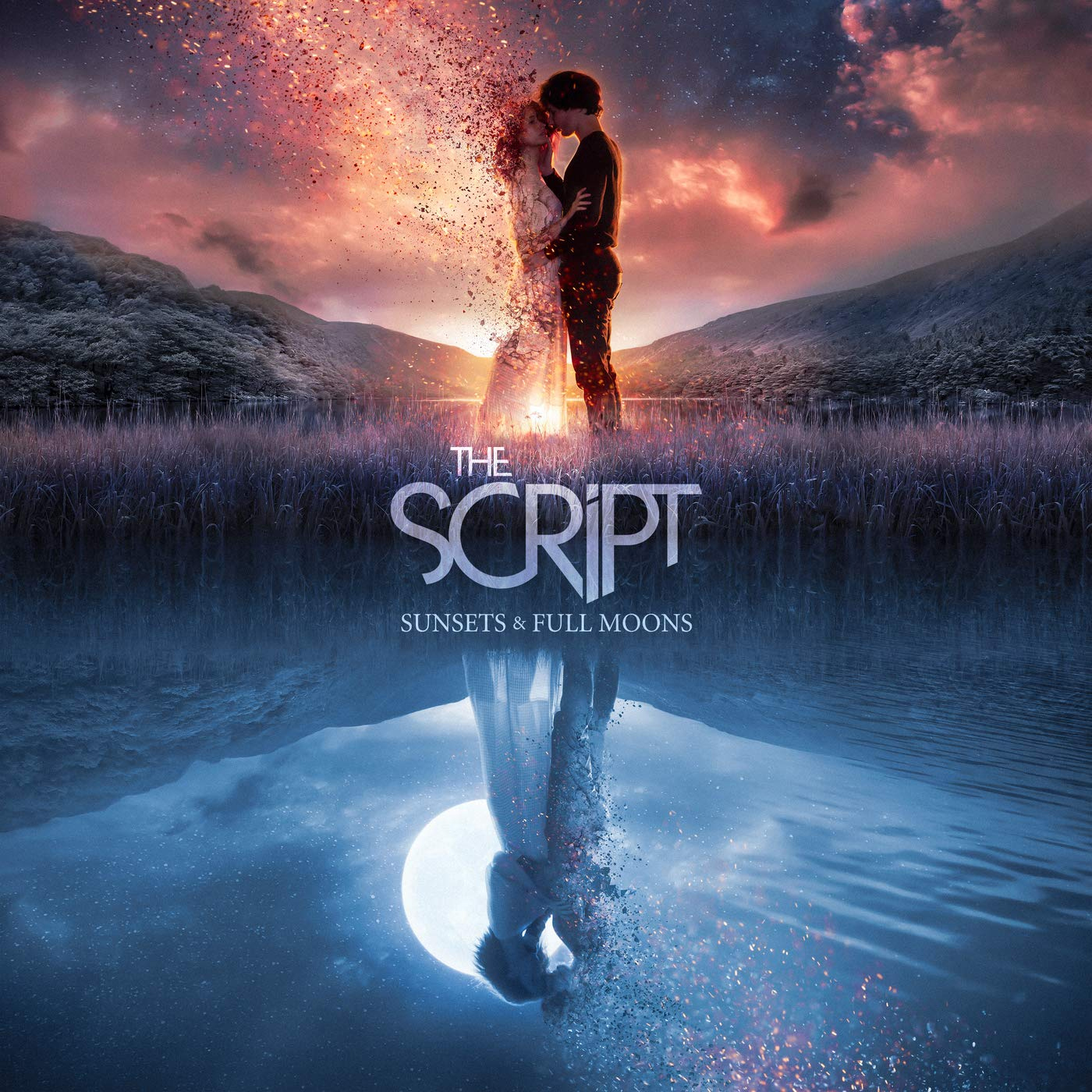