Kingston, Ontario rockers Headstones are once again off to the races; this time thanks to the release of their new music video for their “Horses” single. The song is lifted from the group’s newest full-length recording, PEOPLESKILLS, which was nominated for a JUNO for “Rock Album Of The Year.” PEOPLESKILLS will also drop on vinyl on March 27th and the limited edition pressing can now be pre-ordered here.

The “Horses” clip was filmed at Ace And Sword Tattoo shop and sees lead guitarist Trent Carr getting a tattoo while the band performs in-store. In other news, Headstones will be out on the road this summer as part of the impressive, cross-country “Saints and Sinners” tour with fellow Canadian rock heavyweights Moist, The Tea Party, and Big Wreck. 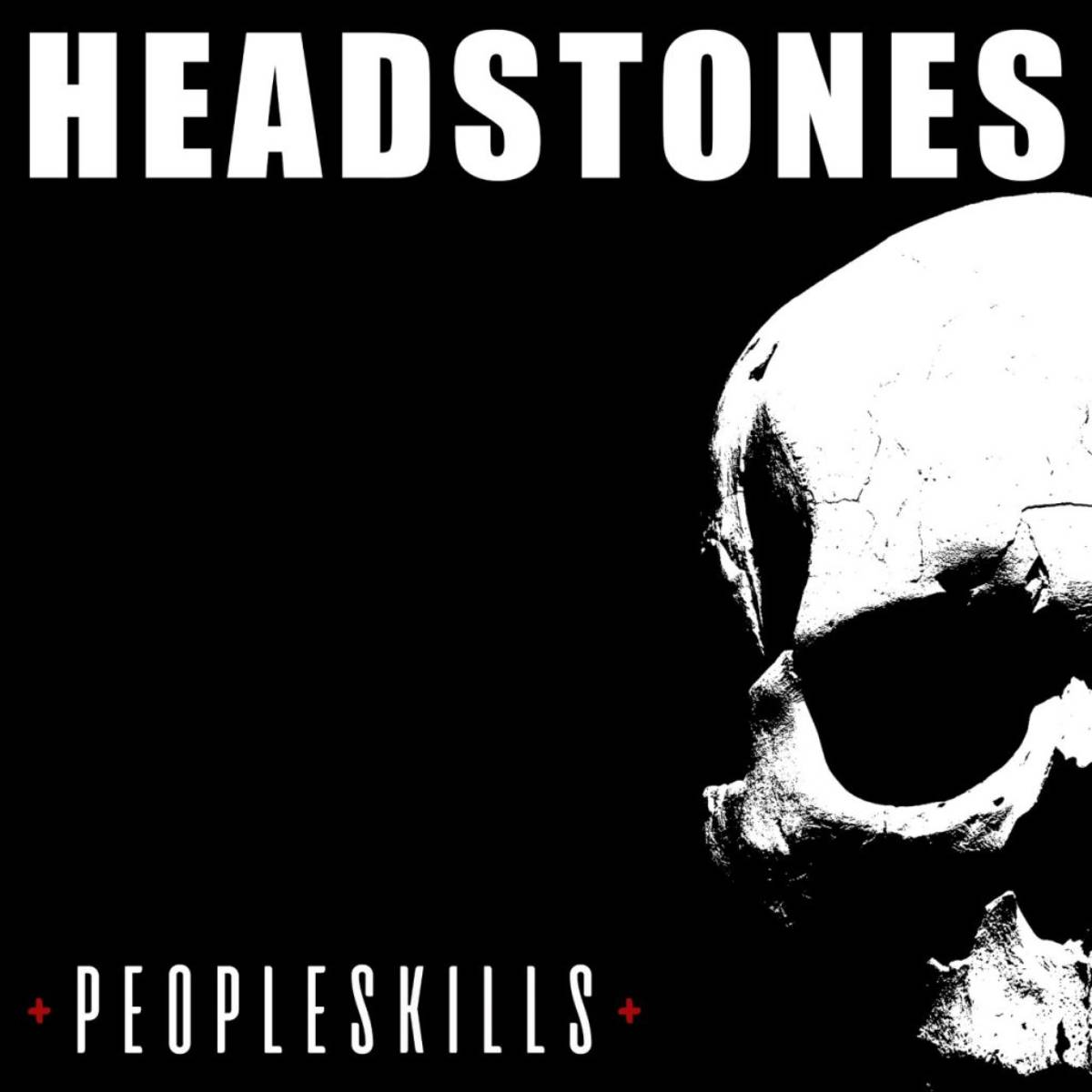 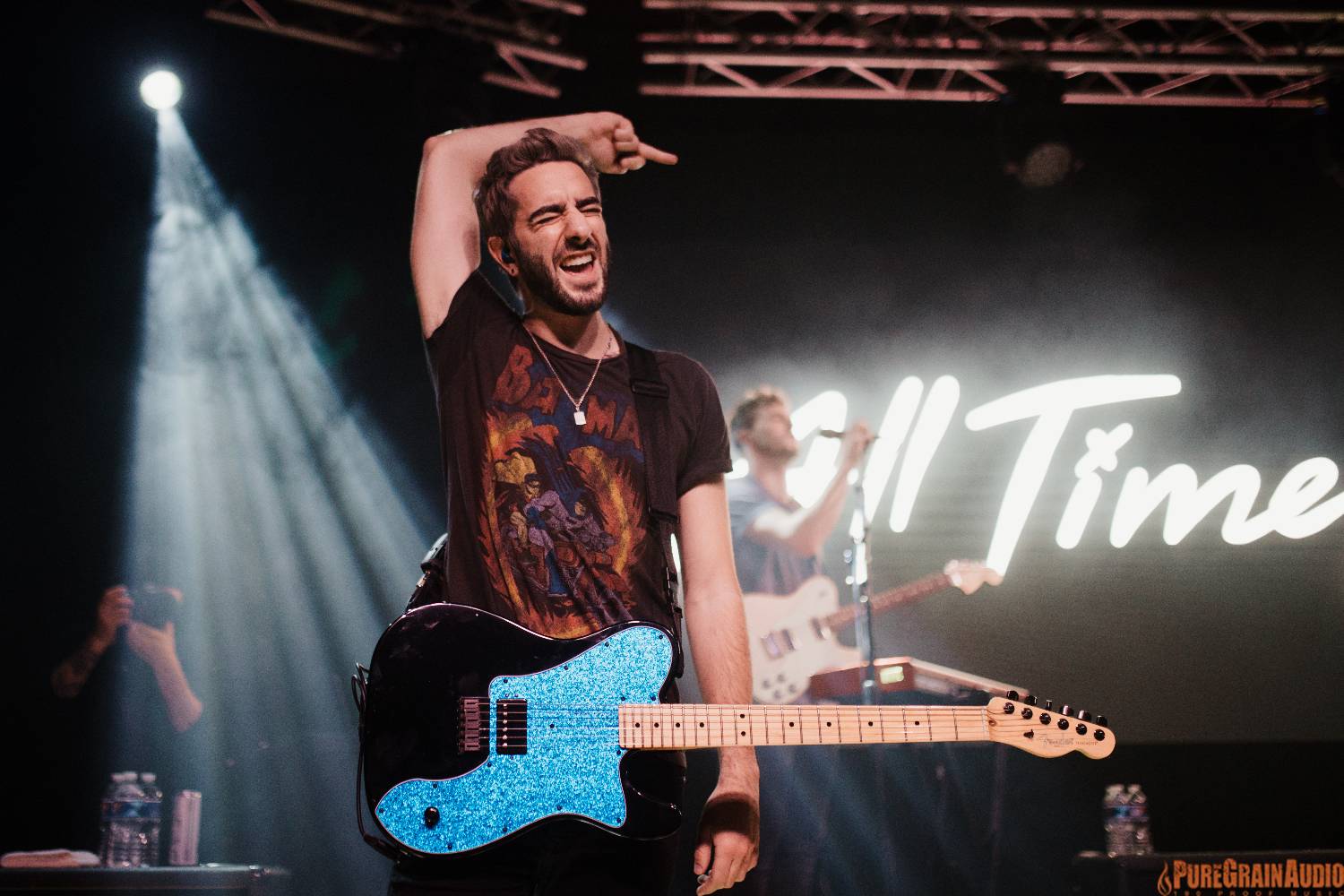 ALL TIME LOW Were Anything But “Some Kind of Disaster” at Harrisburg, PA’s Club XL [Photos & Show Review] 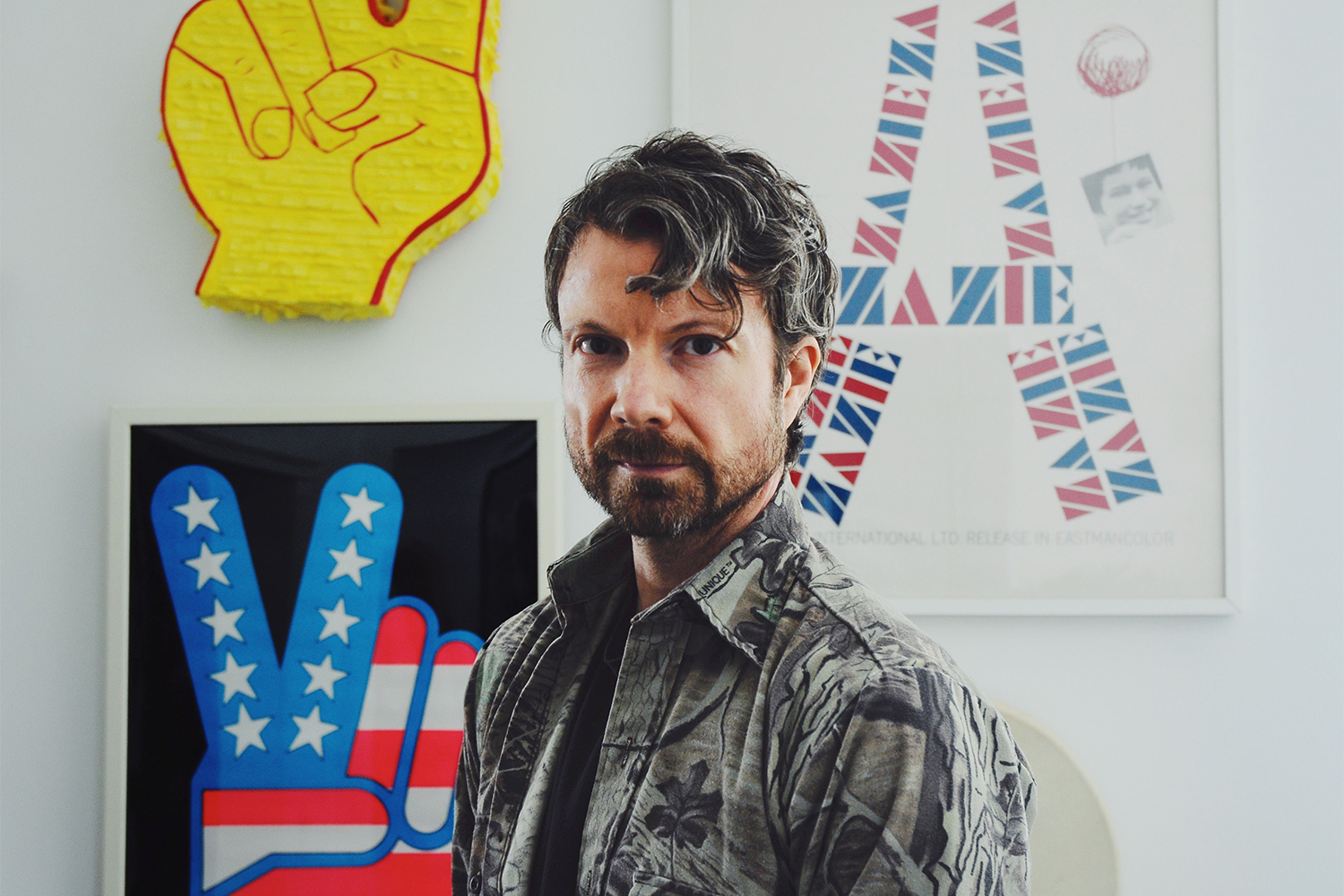