It’s been a long, winding, nomadic road for singer-songwriter Mercury Slim to get to this point in his life. Growing up, he never had the fortune of living and settling anywhere for much longer than a year. Most of his childhood was spent traversing New Mexico with his single mother which led him towards music as a comfort from the constant uncertainty surrounding life in general. Jim Morrison, Kurt Cobain and Nina Simone became Slim’s best friends and through those artists he inherited the courage to embark on his own musical journey.

Slim had an interest in music from an early age and, while he would play drums for many local bands in high school, his passion for songwriting and doing things his own way led him to pursue music on his own terms. This pursuit of creating his own vision took him from the rural surroundings of Albuquerque, New Mexico to the urban hotbed of Los Angeles. Slim felt that he could better pursue a musical career in a larger, more vibrant city like LA, which has proven to be the case as he prepares to drop his debut record Love In A Time of Dystopia later this year. Purchase Mercury Slim’s music through Apple Music or Amazon.

Now three years into his residence in the City of Angels, Slim has settled on an eclectic sound that incorporates psychedelic folk and R&B. In writing his lyrics, he looks back to his, at times, chaotic upbringing in the Southwest, a theme very much present on Love In A Time of Dystopia. To further introduce you to the emerging talent that is Mercury Slim, we are premiering his new song “Fade to Blue“ which can be found on his debut record. Coupled with the song is a special guest blog from the artist himself where he reflects on his complex upbringing in New Mexico and how it has helped him in discovering his love of music.

Mercury Slim: The Life of a Tumbleweed:

I’ve never stayed in one place for more than about a year and a half. I was born in Houston Texas in 1992. My parents and I left shortly after my birth, to a place called Pojoaque, New Mexico where I was to be raised. I am the second oldest of what would eventually become six of us total. Early on we were moving often, a trend that would never seem to end with my family. When I was about seven my father left after a bad split between my parents. So for a long time, my mother was raising us by herself. We soon after moved to stay with my mother’s grandma in Tyler, Texas, then back to Santa Fe, New Mexico shortly afterward. The pattern would seem to repeat often, back and forth between Texas and New Mexico in a zig zag that would be dizzying if drawn on a map. From Santa Fe to Pilot Point, Texas (with my mom and her new boyfriend) then back to New Mexico after that didn’t work out.

Hopefully this image doesn’t conjure up too many bad memories for you. Check out the official artwork for “Fade to Blue”: 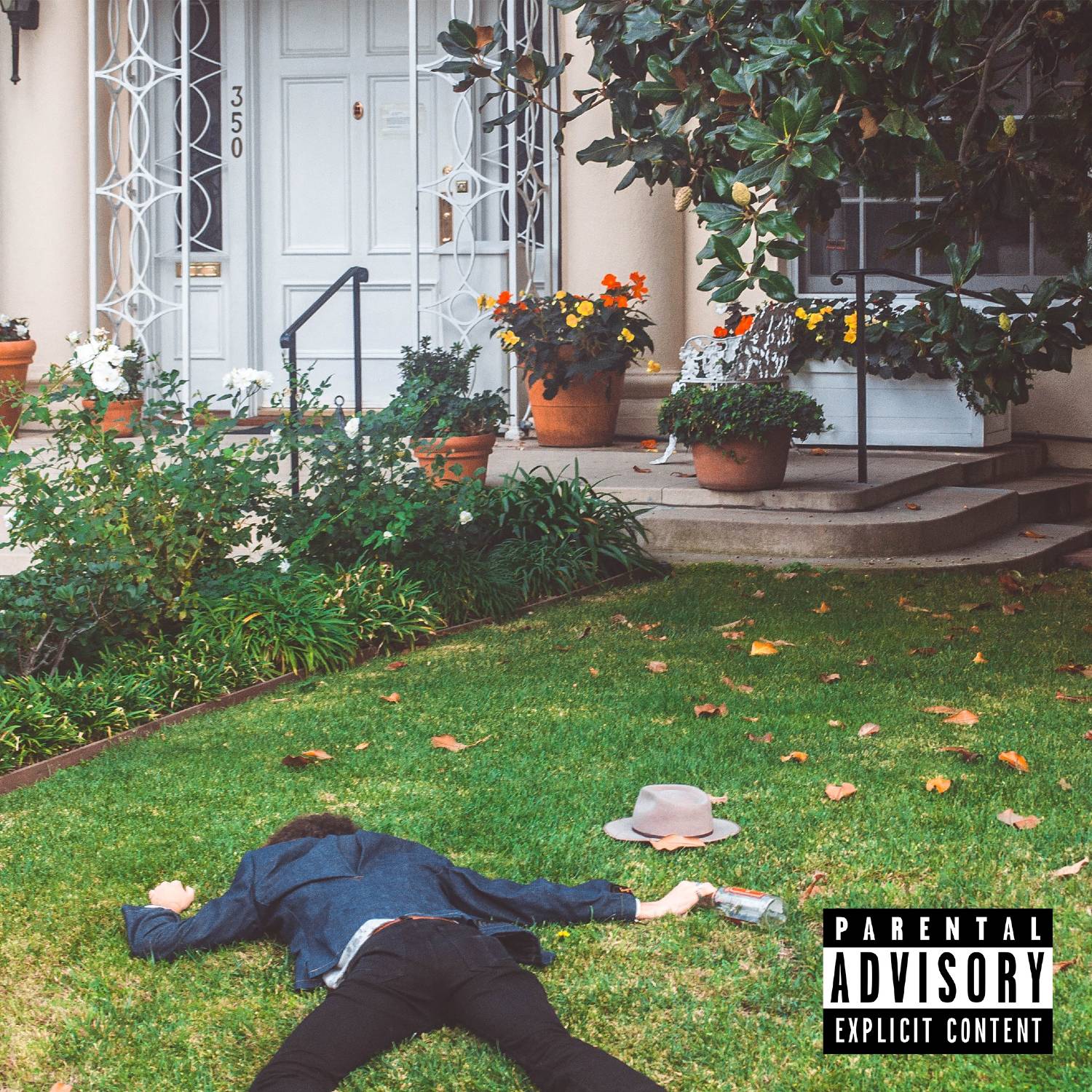 My social life was and always has been a series of short but meaningful friendships. I’ve learned how to take my roots and plant them elsewhere quite easily, and have become a master of everything in one day move as our notices where sometimes very short. My father moved back to Santa Fe when I was about 12 to get his act together and be closer to his children. Soon after my parents both still separate but wanting to keep family close moved to El Rancho, New Mexico, then to Austin, Texas for a new start that lasted about eight months, then back to El Rancho and a zig-zag over the surrounding area over the following years.

We moved for a lot of reasons, evictions, domestic issues, my expulsion from a number of schools, wanting new starts, getting away from whatever it is that was holding us down at the moment, the loss of our house to a fire, wanting to see what was just over the hill. My parents had their reasons. All the travel was good for me though I got to find a lot of my heroes in my mom’s music on desert days and nights artist like Tracy Chapman, Alison Krauss, Johnny Cash, The Dixie Chix and ‘90s country. When my father came back he turned me onto Led Zeppelin IV, and The Wall by Pink Floyd, Bob Marley, and many other great artists and albums.

I wouldn’t say that we were nomadic in the sense of the original definition of the word, but we sure as hell moved a lot. After high school as an artist I’ve continued the trend, place to place, never in one place too long and always ready for the next which has led me from Albuquerque, New Mexico to Los Angeles a few years back to further pursue my music and songwriting. A move that now enters a new phase with the release of my first two singles “Polka Dot Shoes” and “Fade To Blue” and the subsequent release of my first album later this year. As of right now, I have no plans to move out of LA. I do however feel more than ready to tour.

Check out the music video for “Polka Dot Shoes“ off of Love In a Time of Dystopia: 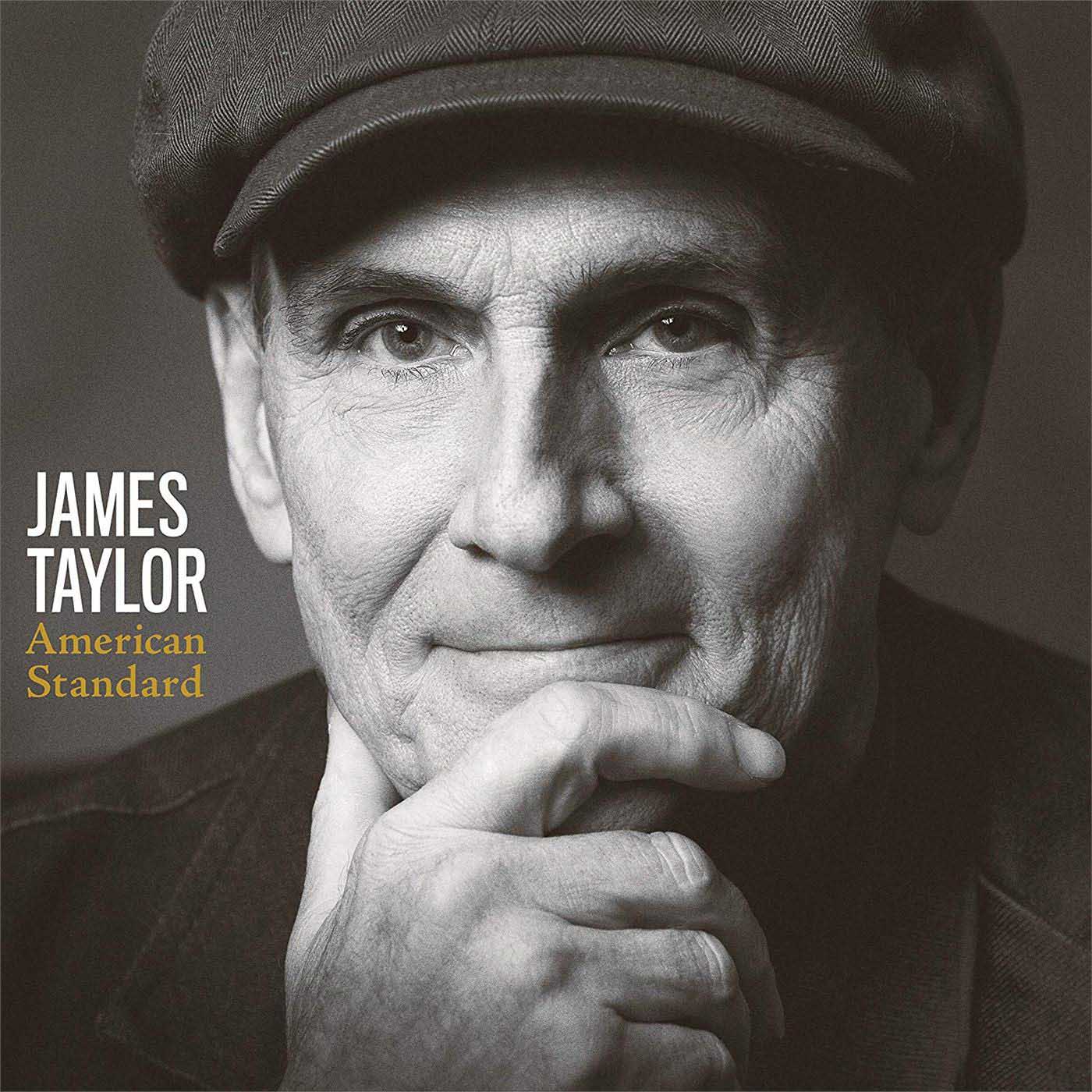 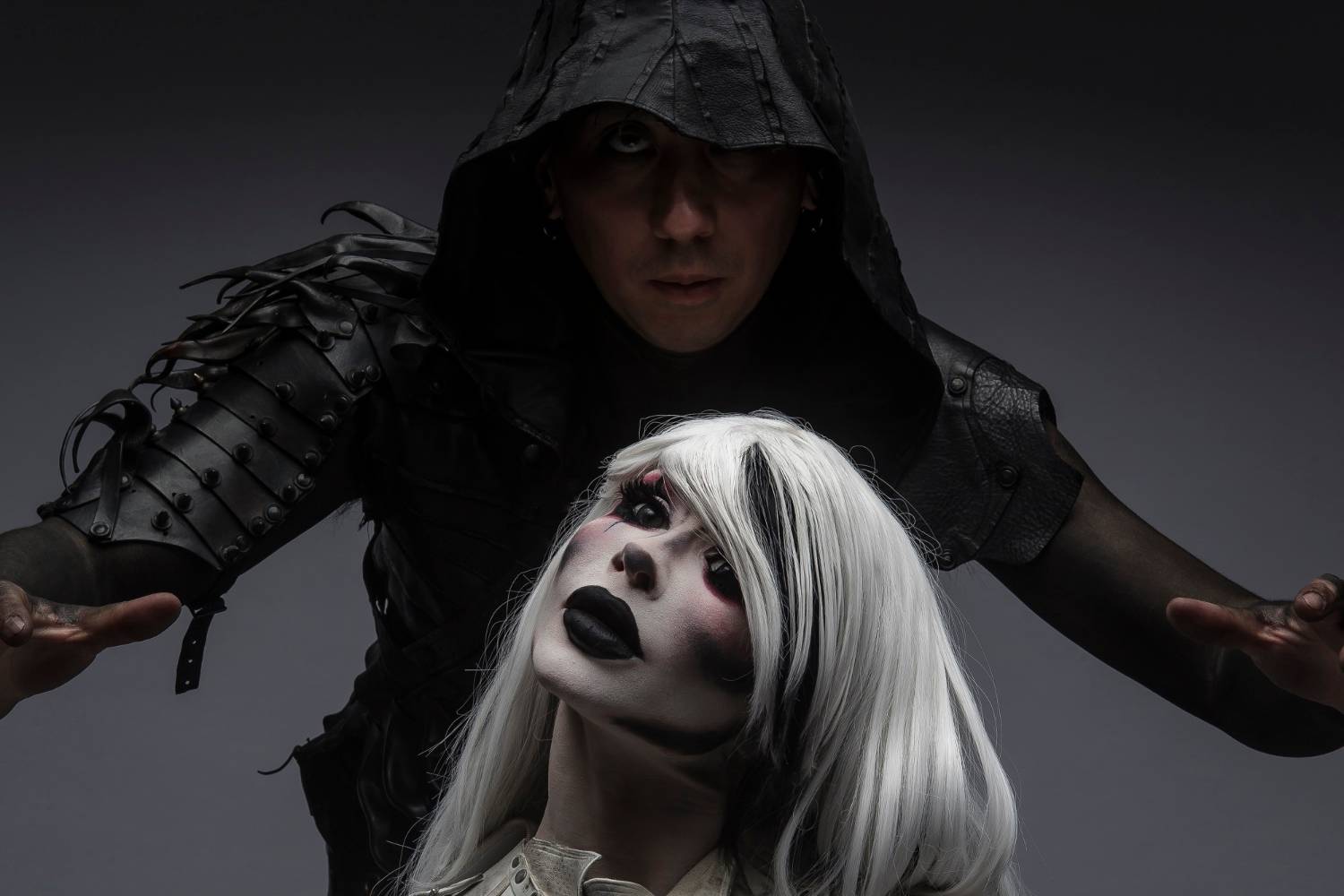 Art Of The Meal: SEPTEMBER MOURNING’s Rich Juzwick on Diet, Eating, and His Favourite U.S. Restaurants