Out now via Kitsuné Musique, the electro-R&B joint “Kawabunga!” is the second half of a double A-side single which includes the previously-released, “You.”

Commenting on the single, the duo noted, “‘Kawabunga!’ talks about showing your love in the modern world, drawing on French Touch influences and a bit of Jai Paul and Childish Gambino throwing a garage jam with way too much flanger on it. For ‘Kawabunga!’ we wanted to evoke a Flying Lotus psychedelic feel, combining hip-hop cymbal bells flirting with laser synths.”

Well, mission accomplished. This DIY unit continues to create and their accompanying visuals that reflect a mixture of ‘90s pop culture, stoner hip-hop, and loads of passion. 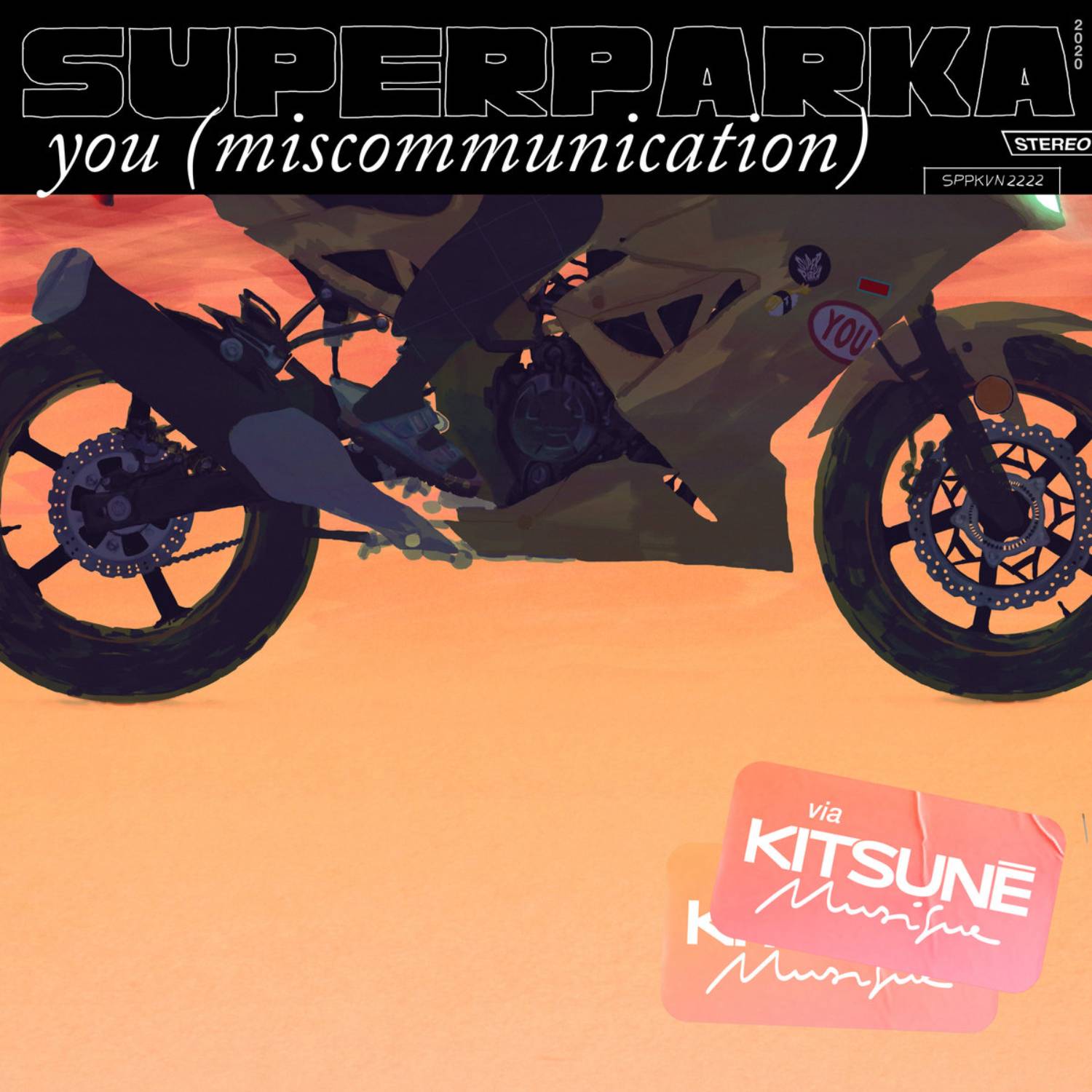 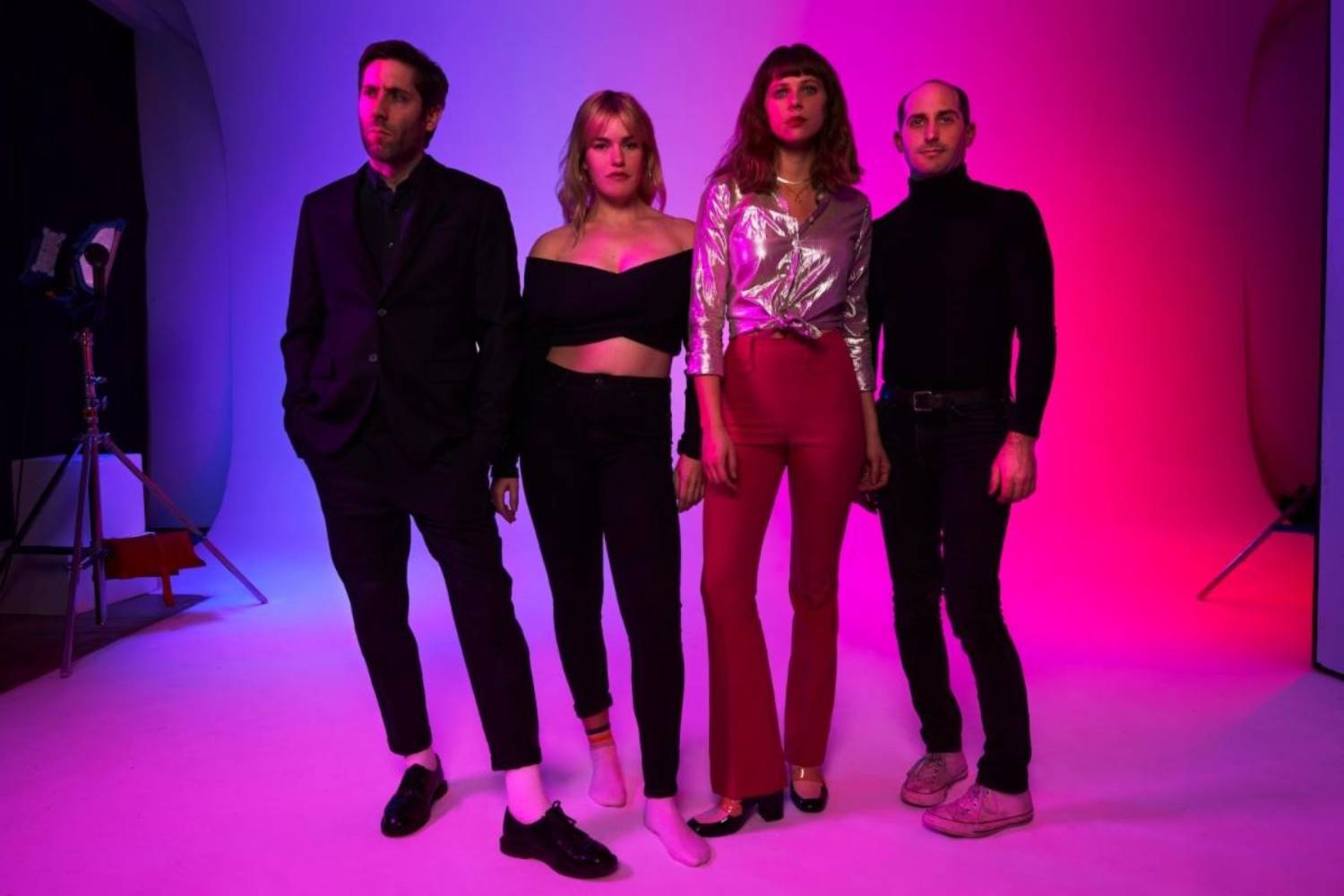 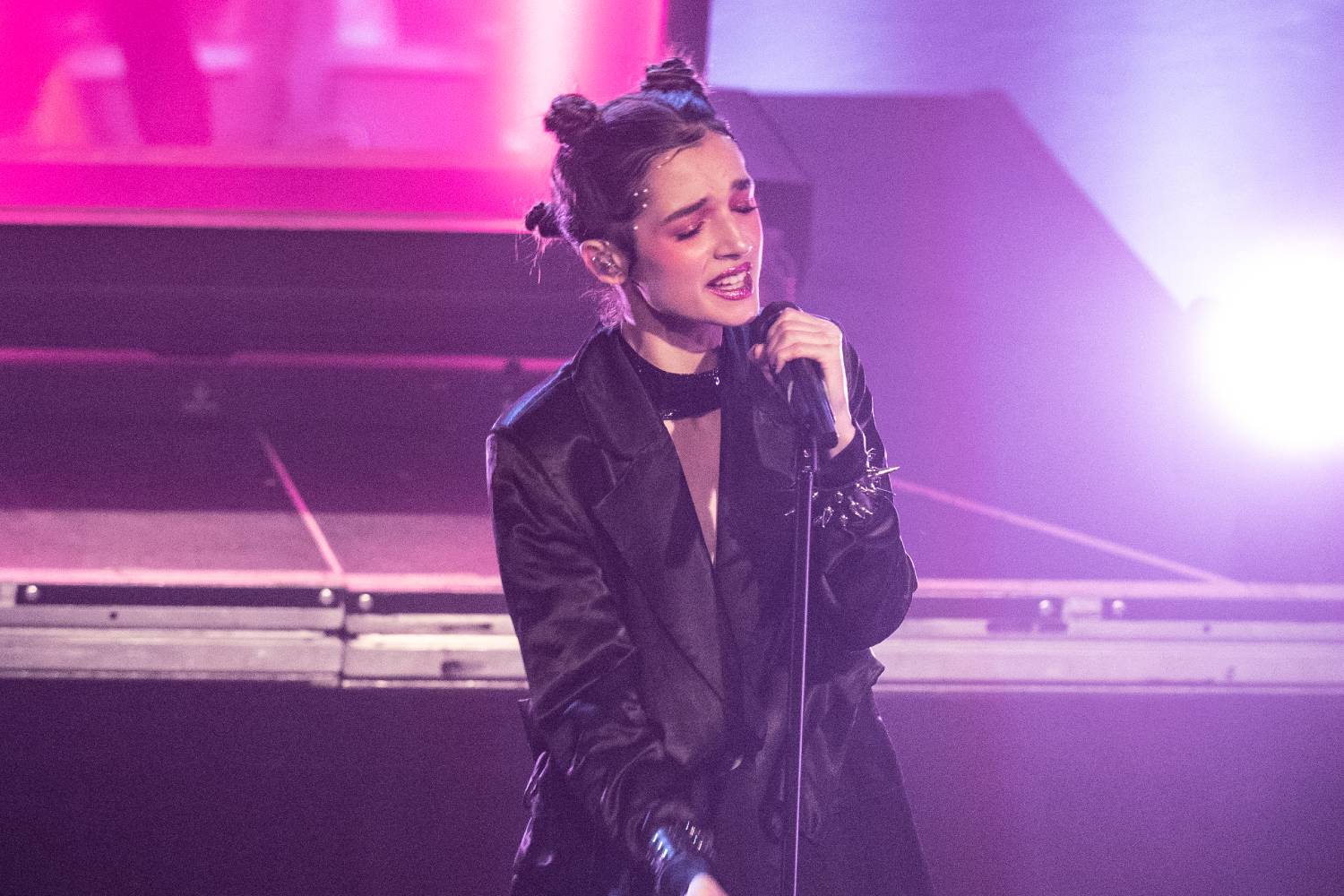