Black metal is a fertile ground for experimentation, and pushing the boat out with a unique mix of folk and raw-edged atmospherics is none other than Fluisteraars from the Netherlands. Their third album, Bloem, is a magnum opus, masterfully blending bleakness and beauty into something altogether more hopeful, redemptive, and cathartic.

The black metal, masterfully composed and performed by multi-instrumentalist Mink Koops, is pure third-wave, all tremolo picking and furious blast-beats. Imagine the lovechild of Amesoeurs and Wiegedood and you’re in the right ballpark. However, instead of just blasting through your eardrums with pure black metal, Koops and vocalist Bob Mollema have recruited the Bennekoms String Quartet, the Geldersch Man’s Choir, and brass player Thomas Cochrane to the fold, providing strings, harmonic male choral lines, and trumpet and trombone playing respectively.

Yes, that’s right, this black metal album features a trombone. No White Ward-esque saxophones here, it’s brass and strings that provide the melodic augmentation. As a former trombonist, I was very surprised to hear one playing on first listen. It crops up in album closer “Maanruïne,” providing not just melodic augmentation, but also the kind of warmth that only a good brass section can provide. As the album artwork suggests, it’s like being a sunlit field of flowers, but with black metal as the soundtrack instead of the twittering of birds. Not what one might expect from a black metal album, but in these dark days, it’s a welcome and ultimately quite cathartic feeling.

So, are we experiencing a purely experimental album, in the vein of Igorrr or Lingua Ignota? No. The music cleaves pretty closely to the atmospheric third-wave blueprint. If we take out the more melodic additions of brass, strings, and choirs, it’s a black metal album through and through, and one of which Fluisteraars should rightly be proud. As bright and as cheerful as they make the melodies, it’s still a punishing aural experience. From the crashing chords that herald the start of album opener “Tere Muur,” the album rockets along at an electric pace. Not a moment feels wasted, even in the slower sections, and after 33 minutes it’s all over. It’s a short sharp shock of an album, but one that blooms over repeat listens.

The crowning glory is “Vlek,” a 7-minute song of two halves. The first is a fearsome-sounding ode to the forests in the Veluwe region of Gelderland, whence the band hails. The second half is purely instrumental, expertly balancing the melodies played by Bennekoms String Quartet with the harsh guitar underneath to conjure a rich, warm melody that rises and falls to evoke the sensation of sunlight through trees. Who knew black metal could sound so beautiful and pastoral?

Not all experiments work so well, however, and the one dud occurs in “Nasleep.” The longest track on the album, it deftly contrasts frantic, frenetic black metal with wistful slower moments, suffused with piano and trumpet throughout. Mollema’s howls are evocative of those of False vocalist Rachel, and the acoustic instrumentation is beautiful when it is deployed, especially the piano. But for no apparent reason, there’s a moment of techno-glitching applied to the vocals between 3:14 and 3:21. It does nothing to the album and throws the listener out of the pastoral trance that the album otherwise succeeds in conjuring.

There’s nothing wrong with experimentation, and in this vein, the use of piano, brass instruments, men’s choir, and string quartet truly strengthens the album. It is, bar none, the best album Fluisteraars have released in their thirteen-year career. It deserves to be the album that propels them to mainstream attention. With more folk instrumentation, more beautiful melodies, but less glitchy techno beats, they’ll be on their way to black metal superstardom before you can learn how to pronounce their name (the “ui” sounds like the “ow” in “howl”, and the “aars” sounds like “stars”).

In all, Bloem is a rousing success. A truly cathartic listen, its beautiful melodies are well-balanced against the furious black metal. It’s only the end of February, but a release as strong as this deserves to be very high on end-of-year lists. If Fluisteraars continue to put out albums like this, they’ll deservedly be household names before we know it. 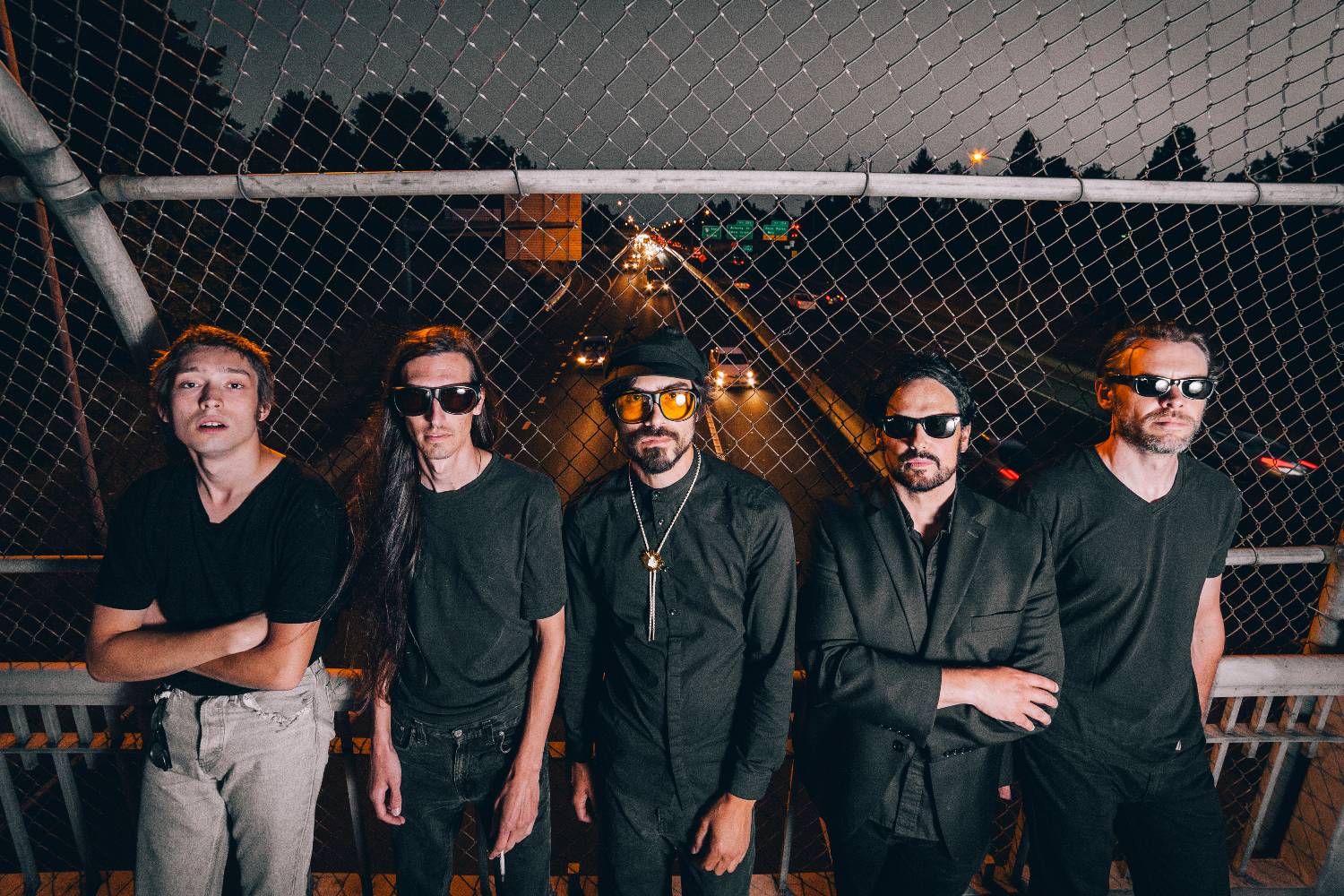