Wake up your inner ‘romantic’ with Dempsey Bolton’s sonically pleasing love letter, “In My Sleep.” The intimate track, which was released on January 17th, features the handsome vocals of the Canadian crooner coupled with a symphonic medley of bold synths and dreamy percussion beats. Bolton perfectly emotes the overwhelming feeling of unbridled passion and creeping infatuation that one can experience at the start of a budding romance.

The R&B singer (and adoring boyfriend) admits that the lyrics were inspired by a vivid dream he had about his real-life love when the two had just started seeing each other. He says, “I woke up feeling deflated and found myself wishing I could just live inside that dream forever. I wrote ‘In My Sleep’ as a tribute to that sentiment. It’s a song about longing to live in fantasy instead of wading in a colder reality.”

The song is reverie-like, lulling the listener further and further into a romantic trance with the chilling sound of Bolton singing “Wish I could love you in my sleep” several times over. The ‘90s R&B vibe throughout the song fills the track with nostalgia and deep longing that’s oh-so-relatable, especially during the most romantic month of the year. Open your heart up (and ears) to this swoon-worthy record! 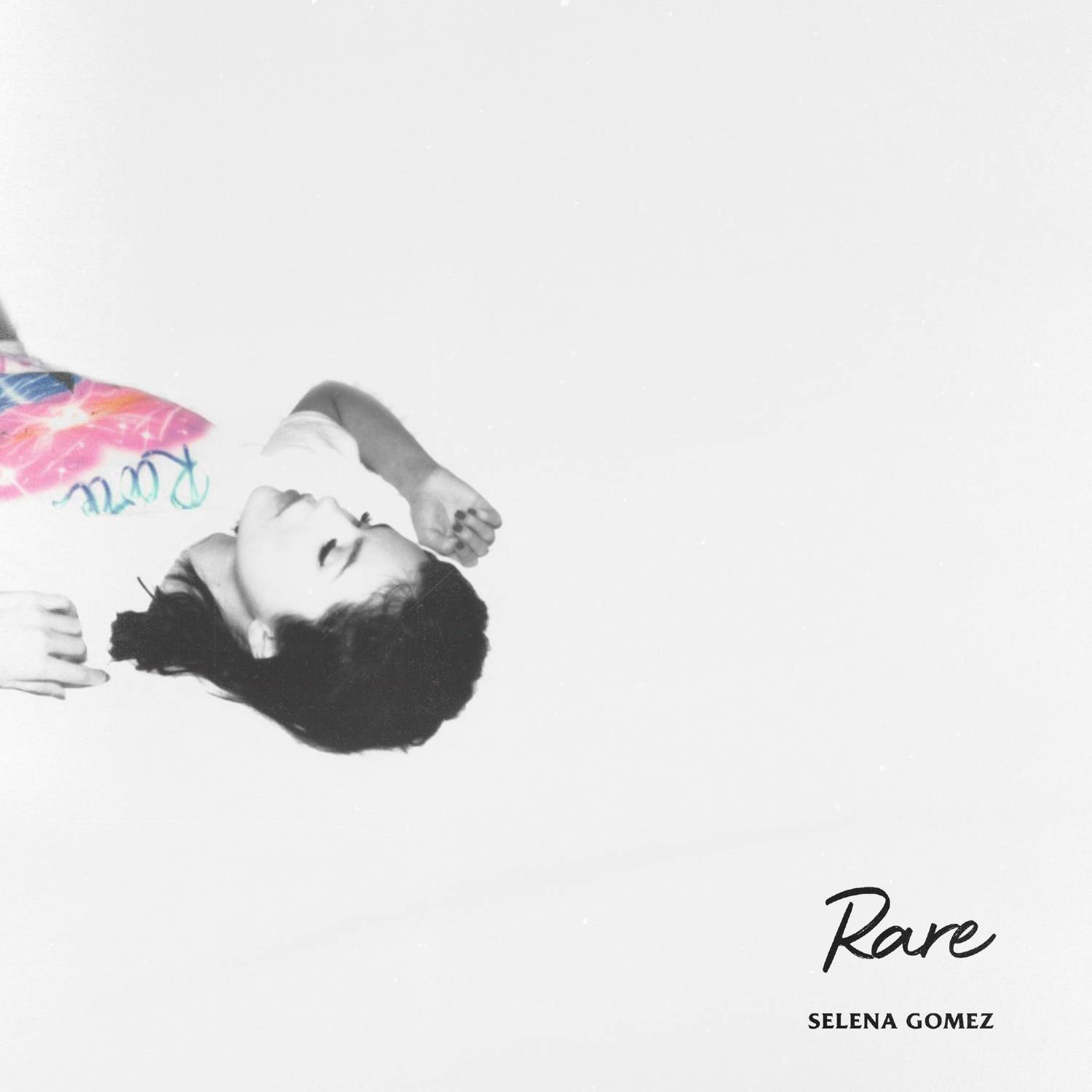 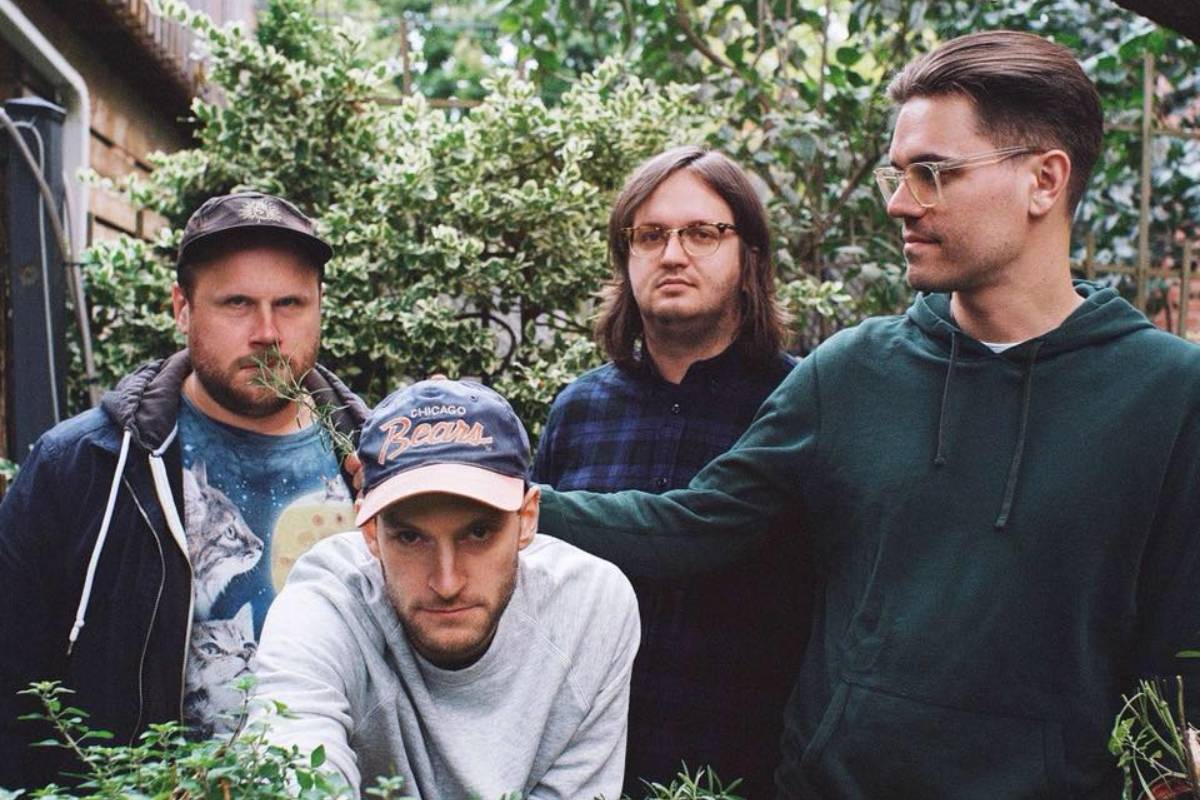