Aarhus, Denmark-based progressive rock band Isbjörg just released the music video for their “Supine” single, and you’ve got to check it out. The track is lifted from the sextet’s debut recording, Iridescent (April 26, 2019), and is a shinging example of their ability to create incredible piano-infused progressive music.

According to the group, “‘Supine’ tells the story of a man lying on the ground, reminiscing about his life and all of his actions leading up to this crucial point in time. The video follows this man very closely as both him and the viewer tries to put the pieces together and make sense of the situation. As with every other production we’ve made in Isbjörg, the video is completely DIY with the help from friends and family.”

In other news, the group continued to tour throughout their home country with plans to cross the border in 2020. Moreover, work is currently underway on will become their sophomore recording and follow up to Iridescent. Expect that to drop in 2021. 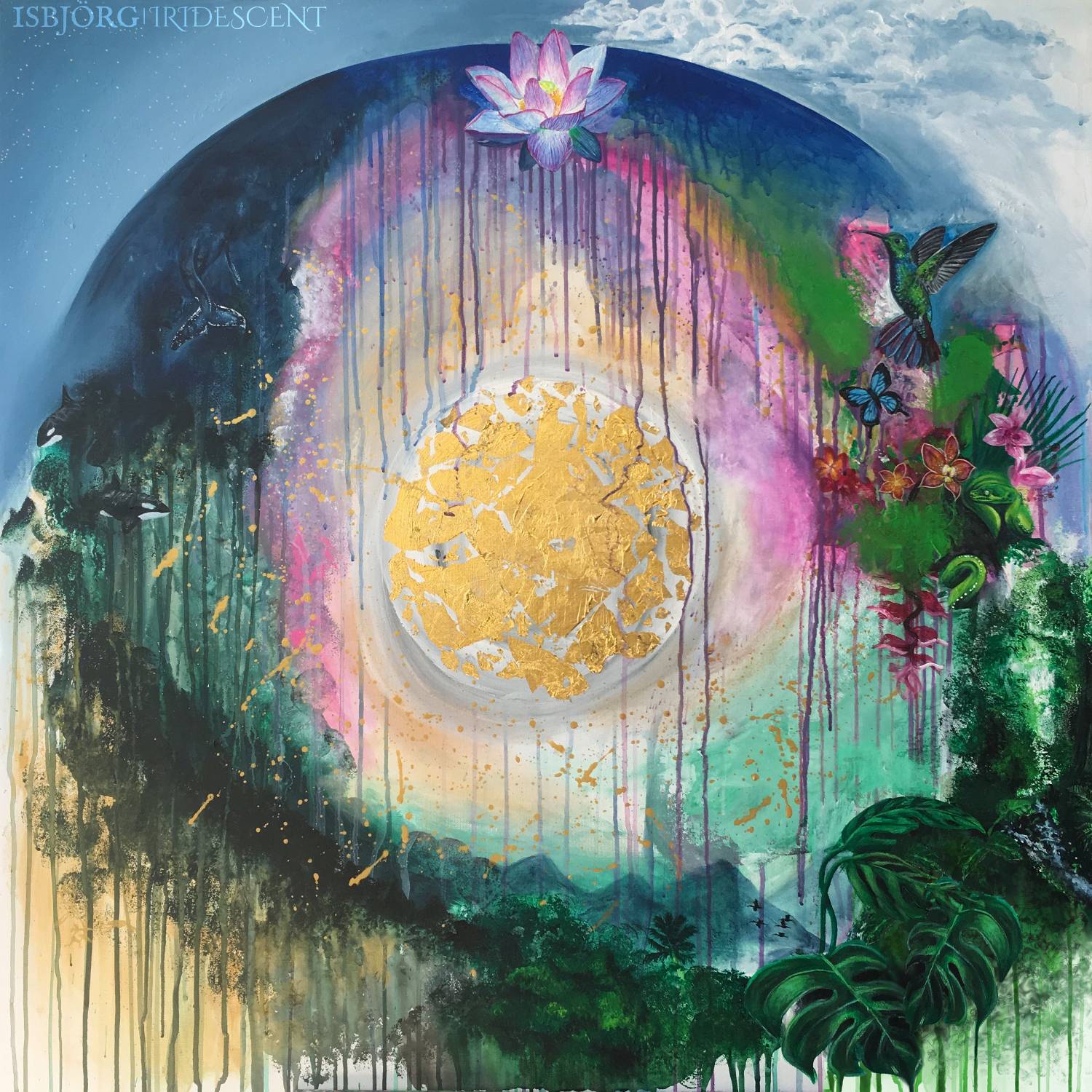 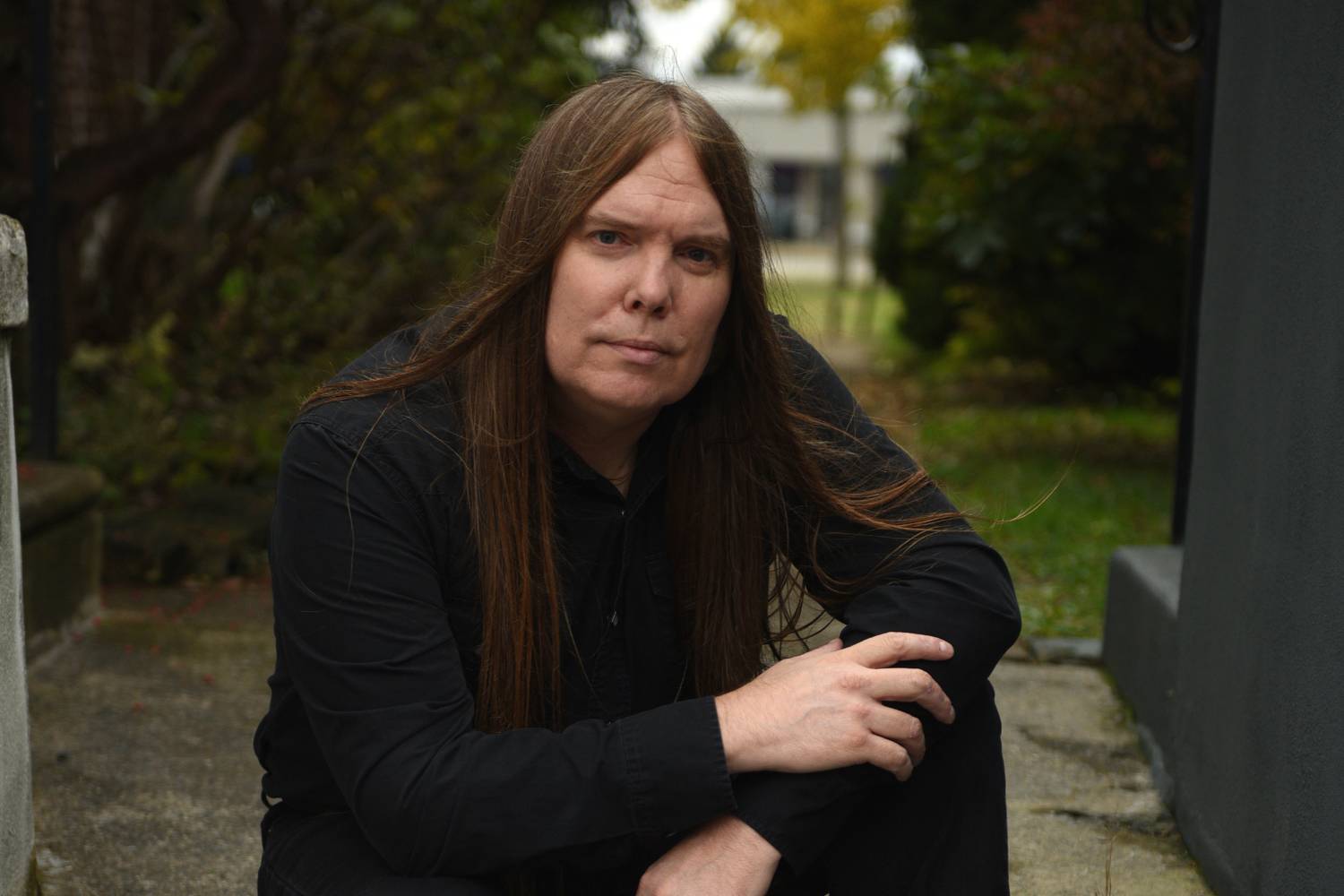 In Conversation with Frank White: The Famed Photographer Discusses His New Book and Unbelievable Life 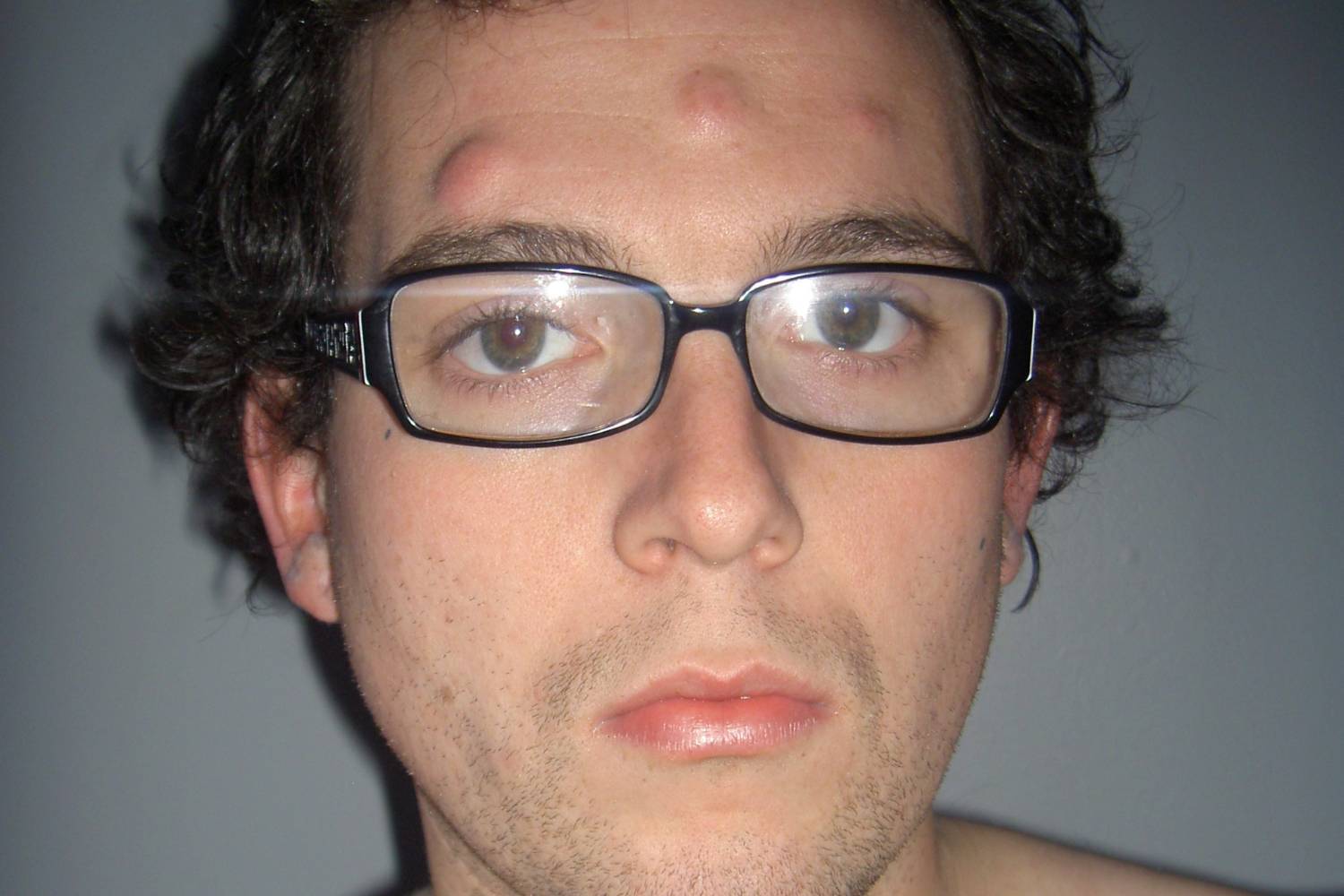