We’re adding to that evergrowing GVRDEN today with the unveiling of the band’s brand new single “River Scene.” With “River Scene,” the guys have released perhaps their strongest material to date and is now drawing positive attention to the band in and around their hometown of Fairfield, Connecticut. These dudes are relatively new to the game of rock n’ roll, but they already have their sound down with their eclectic mix of alternative rock and early emo sounds, along with surging guitars and emotive vocals. Still in the process of just releasing singles, GVRDEN has also dropped the well-received “Seasons,” from the EP of the same name, as well as “Butterfly Effect,” a song named after the band’s butterfly-style logo.

Writing and recording “River Scene” turned out to be a challenging process, but also rewarding one. As singer and guitarist Mike Krische explained, “The making of ’River Scene’ has been a process. Along every step of the way, we endured difficulties and obstacles that had to be overcome to make it to the next step, and it really felt like the world was stacked against us; but we still pulled through. The song itself almost reflects this, as the lyrics at the beginning paint a picture of someone desperate to find help to no avail, however, the attitude flips around closer to the end of the song to reflect that the strength needed to overcome was inside of us the entire time, and sometimes it just takes a push or a shove for it to come out in full. While the song starts off on a sad vibe, I do believe the ultimate emotion to come from this track is empowerment, and that’s what we are trying to portray.”

We decided to talk at greater length with Krische about “River Scene,” and the Seasons EP to really get a handle on just what’s in this GVRDEN.

You said that making the song “River Scene” was a difficult process with many obstacles that required overcoming. What were some of these obstacles that were most challenging to get past?

Mike Krische: “Immediately following Seasons we had planned to release this song, however, right out of the gate we got tied up waiting on mixes that would never come. The studio we were working with kind of just stopped responding to us, and we knew we had to find another one. Essentially we ended up having to fund the recording of this single twice, and actually record the song twice which pushed the planned release date from September 2019 all the way until now. In addition to the technicalities of the recording, life in New England can get a bit bleak in the winter months, and that’s always a large obstacle to consider. With all the steam we had picked up from the EP, it really hit like a brick wall to get held up for so long, but still, taking things into our own hands we were able to work through it and get the song delivered.” 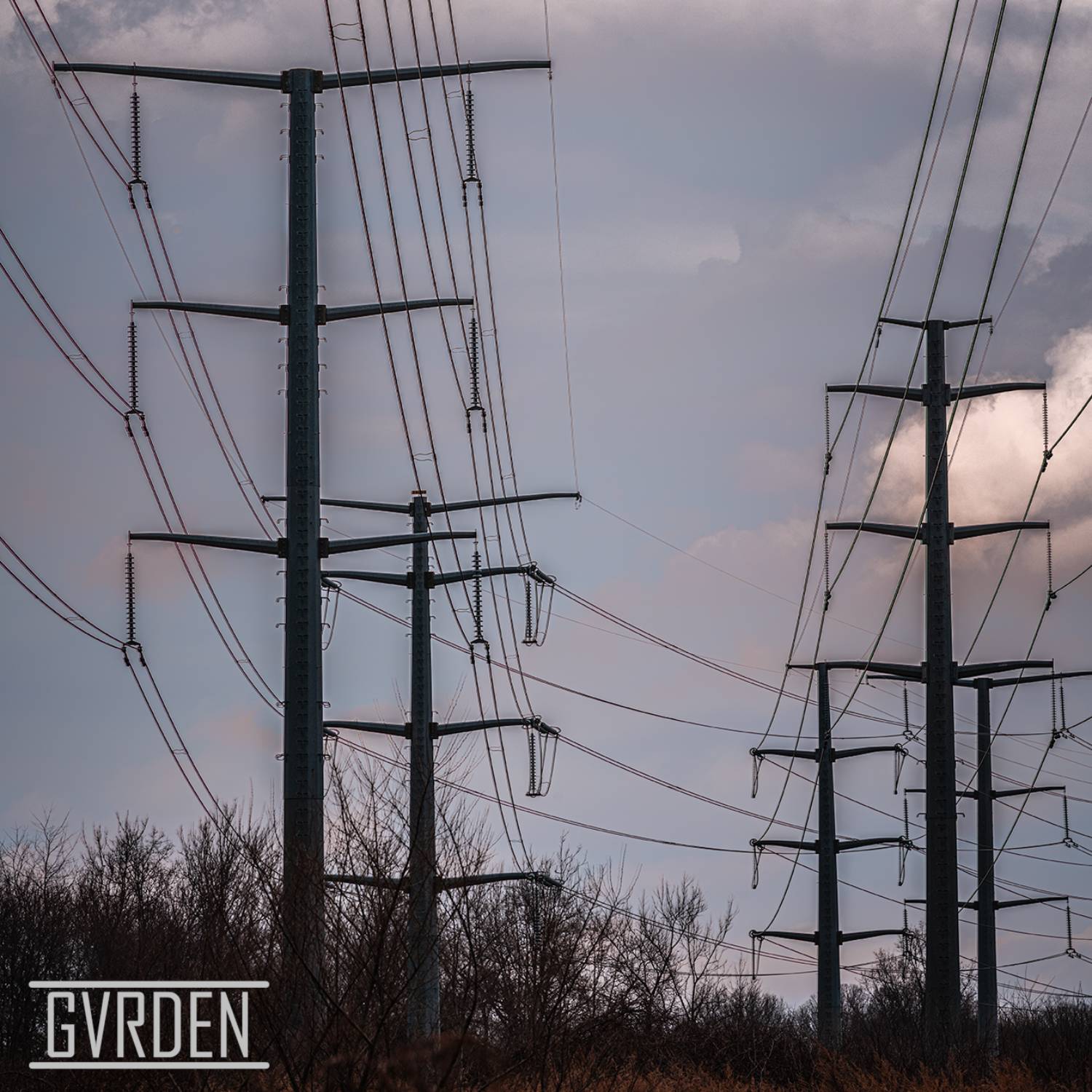 The feeling of empowerment is something that you would like listeners to take away from “River Scene.” What do you see as being most empowering about this song?

Krische: “For me, it’s in the tail end of the song. The song begins in a sort of quiet and sad place, talking about difficult feelings like not being wanted, and feeling abandoned. It then takes you on a bit of a roller coaster of emotions in the chorus as the guitars crash down and introduce the heavier elements of the song. The chorus asks to ’come pick me up’ and I always saw this as an unanswered cry for help. Sometimes there’s moments when we feel anxiety, and the feeling like your mind is racing and you want to ask for help, but you don’t want to appear crazy or push anyone away. Those moments can feel like they’re the loneliest time in your life.

The second verse and chorus kind of solidify that descent ending with a calm break, and the echoes ’I’m not the one you want’ ringing in the distance. Here is where I’d say the empowerment comes for me: The last chorus brings the uplift in the vocal; now instead of a sad vibe, the strong vocal brings a sense of control to the situation. While the lyrics are the same, they now feel different. The meaning of the words become almost ironic or sarcastic instead of literal. In that chorus comes the acceptance of the situation, and lastly the understanding that everything you needed was in you the whole time, and not someone else. The last words, ’so much for so long’ turn from a longing wish for a goodbye, into a passive ’pfft so much for that.’ I think that’s something a lot of people can relate to, and maybe someone who’s going through it can listen to this song and by the end of the track, feel a little bit more in control.”

What was the writing and recording like for “River Scene?” Did you all collectively jam this out together or was it more the effort of just one or two of you?

Krische: “Originally the song was written at the beach on acoustic guitars. I had a basic idea for a song and met up with Matt Paternoster, who was the original guitarist for GVRDEN, to jam it. We ended up putting together a basic arrangement and took it to his bedroom studio where we finished up the structure and guitars. From there, I had introduced the song to the band, handing it off to Chris Adams to lay down a drum track.

We wanted to do things a little differently for this release, so instead of going out to a studio to record, we had Marcos Orozco (guitarist) and Gabe Dasilva (bassist) meet up with me at my home studio where we laid down DI for guitars and bass, and then sent the DI stems to Jay Maas to re-amp and mix. During this process we had vocals written and recorded with Jacob Berberich, who also helped us record V-drums. We had long debated continuing to use live drums for our music, but Jay Maas had just released a new drum program and we had to give it a try.”

You released your four-track EP Seasons last year. In hindsight, are you pleased with how the EP turned out and how it was received by listeners?

Krische: “I couldn’t say I am displeased at all! We ended up getting plugged in Spotify’s New Noise editorial playlist on release night which really kicked us into gear. Everything with Spotify is so algorithmic, so to have a massive playlist like that feeding a small band like us in was invaluable. Immediately after that we got picked up by AltPress’ Discover Playlist. Spotify must have liked the numbers because they started feeding us into weekly discover playlists, and relating us to other larger artists and continuing to do so to this day. We hadn’t seen attention like that before for our music, and we definitely want to keep that ball rolling.”

You seem to be really working hard at further establishing yourselves. Do you have anything else in the way of new music or a new EP coming soon?

Krische: “We do have a few more tricks up our sleeves for 2020, so you’ll have to give us a follow to make sure you don’t miss them!” 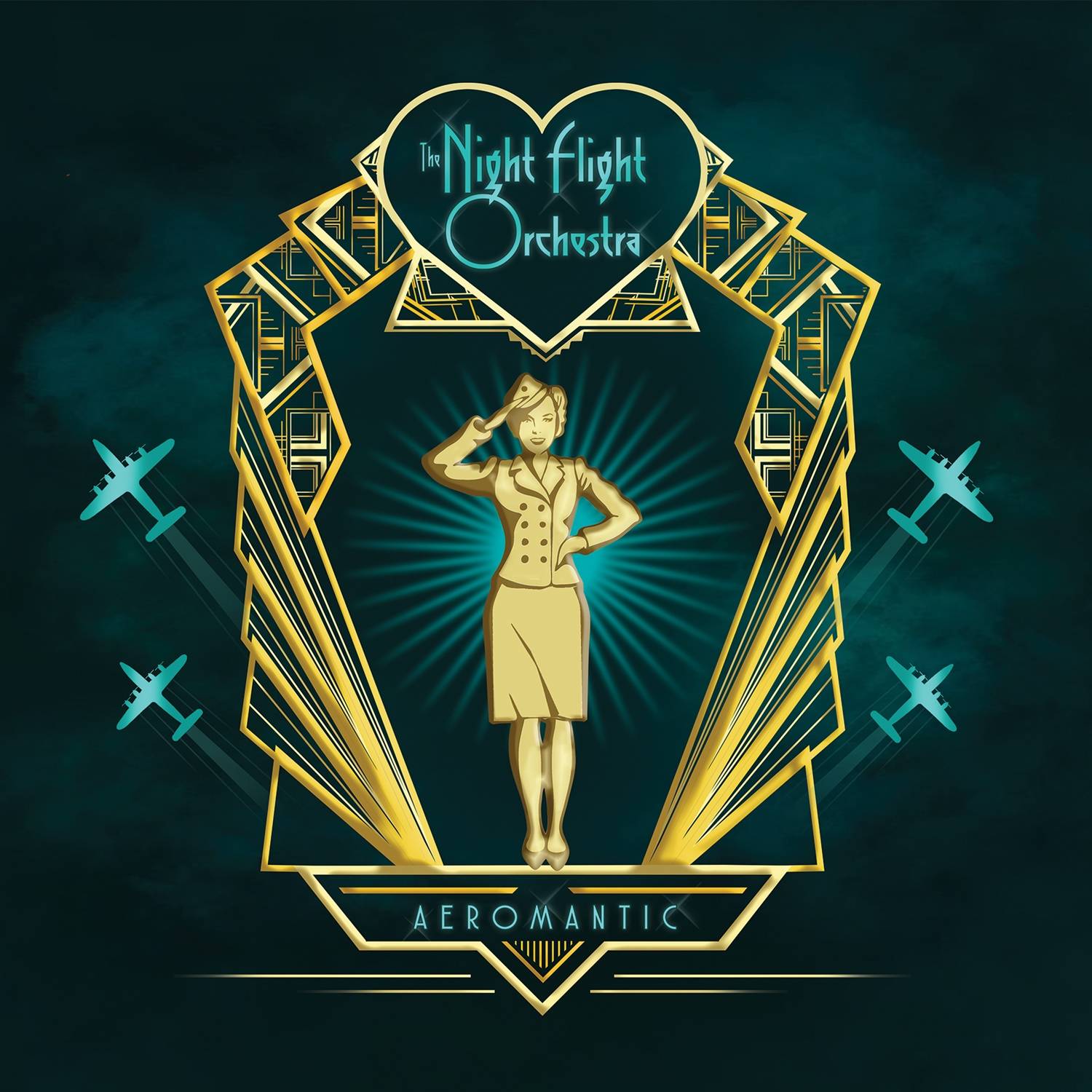