Additionally, The Electric Highway has shared a revised event flyer created by renowned illustrator and dark surreal artist David Paul Seymour, known for his work creating album art for bands such as Municipal Waste, Conan, and Mastodon among others.

The Electric Highway is an extensive event offering much more than a slew of fantastic artists. Also on offer are art and vendor expositions, a pinball tournament at Pin-Bar, and a rocking kick-off party on Thursday, April 16th at The Palomino Smokehouse & Social Club featuring music from Seattle’s psychedelic doom duo Year of the Cobra, Bloated Pig, Outlaws of Ravenhurst, Falcotron, and Smoothsayer.

2-Day Festival Pass holders may pick up their wristbands a day early at The Electric Highway Festival Kick-Off Party. This event will be free for festival pass holders or $13 at the door for non-pass holders. (Space is limited so make sure to get their early!) Festival passes are currently on sale here. 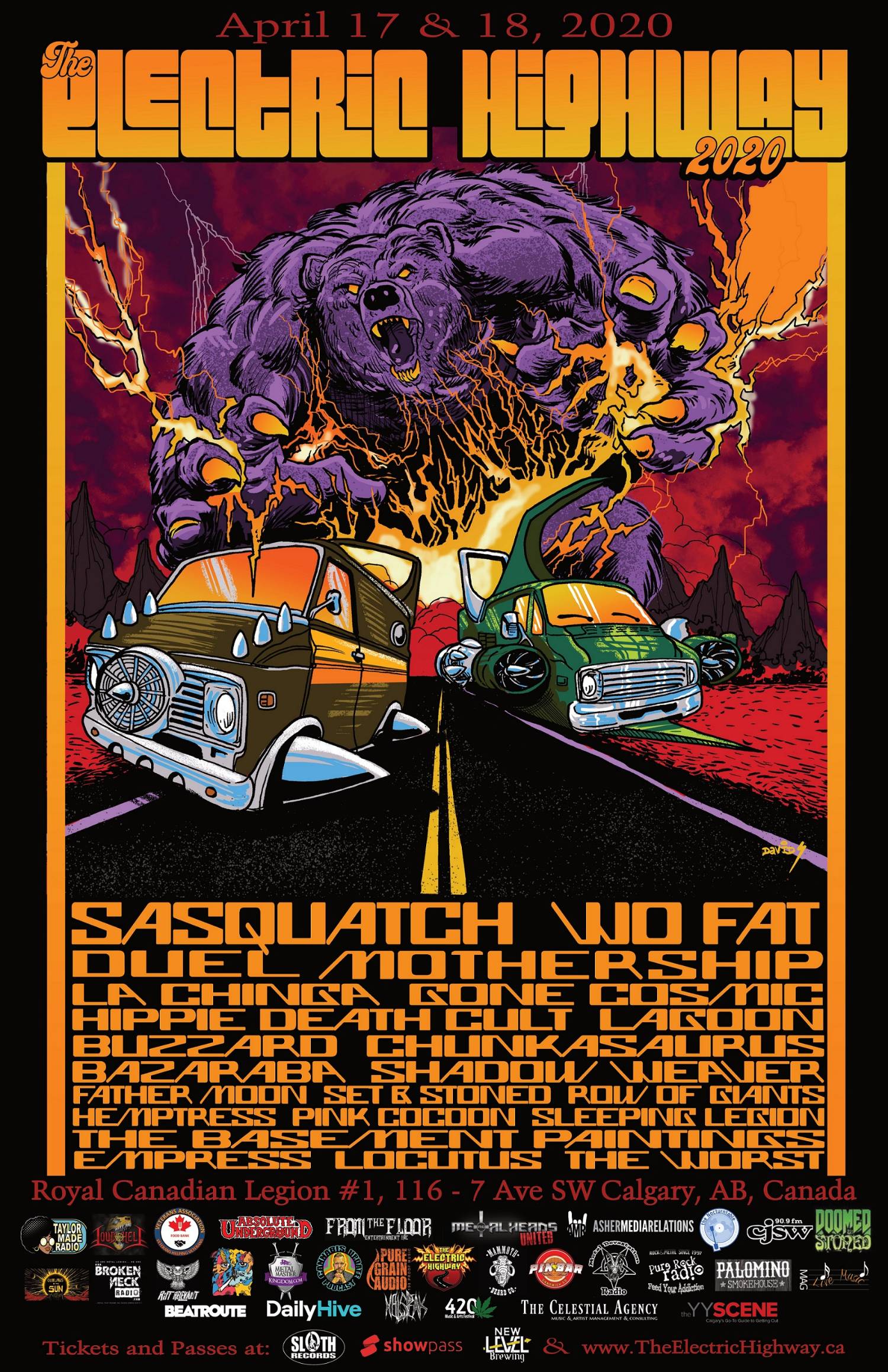 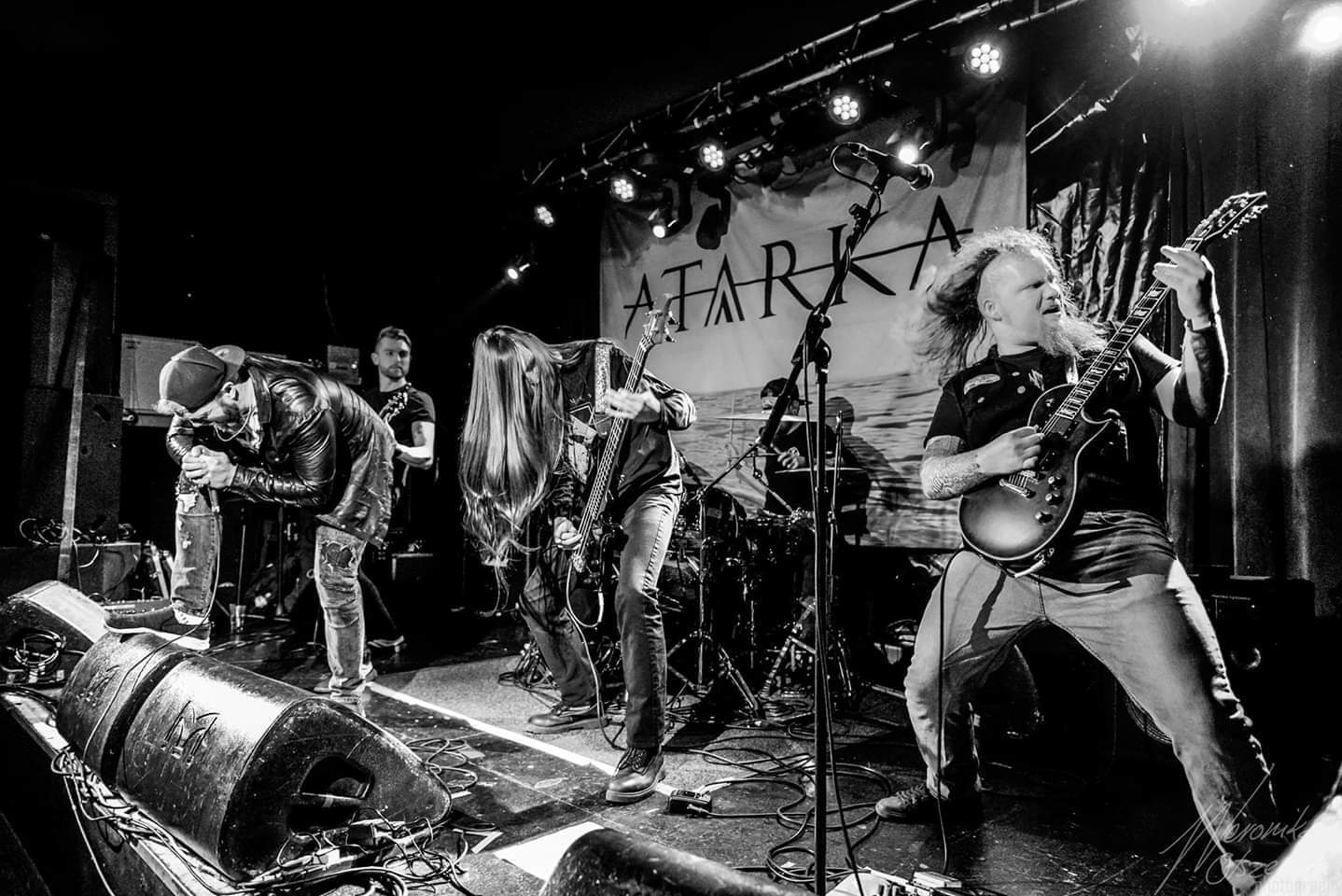 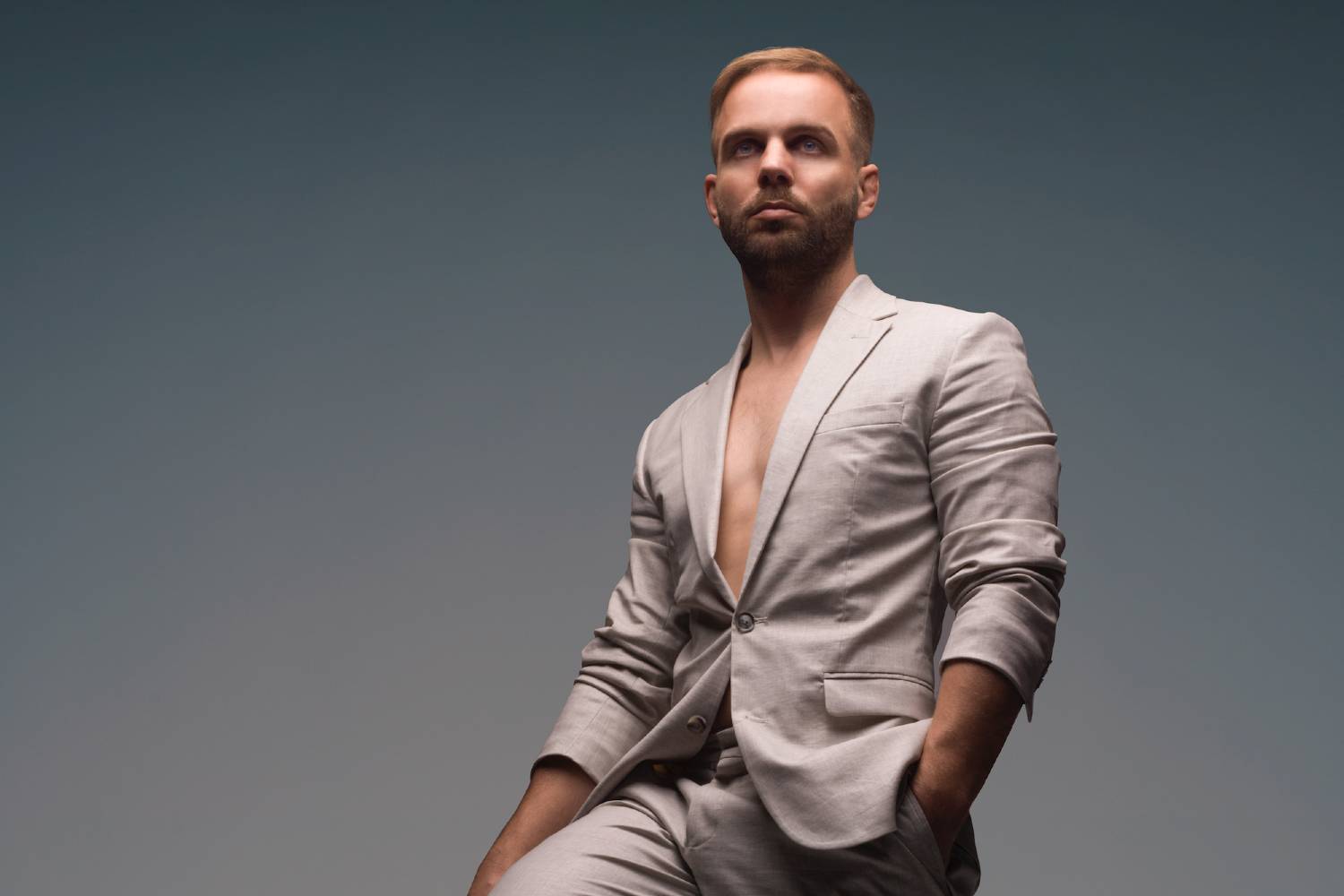