Having released their new EP, Give Me The Dark, last year, UK alt-rockers Vex Red are hitting the road for some long-awaited dates this month. Just ahead of the dates, we spoke to the band about the past, the present and their future.

You’re about to head out on the road in a couple of weeks, what are you expecting from the shows?

Vex Red: The same as we expect from any shows we play… to be loud and raucous, quiet and sensitive, happy and moody and everything in between. We love playing live and being able to mix up the old songs with new (and even newer) material is going to make these shows even more special.

You put out an EP late last year, what was it like recording again as Vex Red?

Vex Red: We loved it… it was such a cathartic exercise. Back in the day we had pretty much however long we wanted, in beautiful beachfront studios with world famous characters helping us through the process, whereas this time around it was a far more earthy experience in an unheated 18th century coach house in Reading at the height of winter with a slightly unhinged but terribly talented engineer at the helm (only kidding John… you’re not talented [laughs]).

Obviously there have been a couple of line-up changes but, aside from that, how do you feel Vex Red are different now to the band from the first generation?

Vex Red: Well the twenty years life experience has obviously made its mark on us individually and as a band, but I think we’re tighter than ever right now. The addition of Dave (Neale) on the drums has given us some much-needed stability also given Terry someone to talk about football with!

What are your goals for the band looking forward?

Vex Red: We are firmly set on a new full-length album in 2020. There has always been a deep well of ideas and hopefully we will find the right formula to realise them all.

Given the direction that music consumption has gone in recent years, will this affect how you release music going forward ie EP’s and single tracks rather than full albums?

Vex Red: That’s an interesting question, and I don’t think that there is an easy answer. A lot will depend on how the label want to work the new material. Full album releases are quite clearly in decline with the contemporary side of music, but the bulk of our fanbase are older and I think would still be looking for the album releases. We’ll have to see.

What has the reaction been like from fans to the new music and tour announcement?

Vex Red: It’s been excellent on both fronts. We have a very loyal fanbase and they support us so well. Finding a way to bring in the new fans has always been a challenge, so hopefully these dates will be the beginning of some new friendships along with tickling a few old ones.

Vex Red emerged during a great time for British rock, what do you remember about the period of the band?

Vex Red: [Laughs] It was so great that I don’t remember very much at all [laughs]. We were incredibly fortunate to have been a part of that time when so many amazing British bands came to the fore. Looking at it with the beauty of hindsight I really wish that we had all known at the time how powerful it was, and then perhaps a number of us would have nurtured it more and stayed the course for longer rather than letting the pressure take over. I guess one of the best examples would be Biffy… they came out of the blocks at a nice steady pace and kept chipping away for so many years and are now quite rightly one of the world’s great artists. Not to take anything away from the amazing songs that they have written but the industry is a cruel task-master and does not forgive those that don’t put the hard graft in.

Any favourite stories you can recall?

Vex Red: Well as we’re talking about Biffy, there are a fair few there but I’m not too sure what I’m allowed to say! In the early touring days we got up to a lot of mischief and there are so many funny stories from around the world, but I think the new Vex Red is far more focussed on finding a deep musical experience for ourselves and for our audiences, so as such the stories have changed.

We were recently lucky enough to be invited by Robert Smith(The Cure) to play a show at his Meltdown Festival in London, and we decided to play our entire debut album with the backing of a string quartet… it was such a beautiful and intimate occasion and has become one of our all-time favourite Vex Red shows and we love telling the story!

What do you think about the British rock music scene now?

Vex Red: Well, there are elements of grunge creeping back in so I’m happy as Larry! We’re lucky enough to have Soeur out with us on tour this month and they’re awesome!

Given that your new material was the first Vex Red material since your debut, what do you think Vex Red offer the new generation of rock fan who might not be aware of Vex Red in 2020?

Vex Red: I think we’ve always carved our own path. Yes, there are plenty of recognisable influences on and in the music but, as a whole, Vex Red is a pretty original beast, and one that I think would appeal to anyone that has a desire for dynamic and beautiful music. We don’t always hit everyone’s spot but come and join in the journey with us and enjoy the ride!

Thanks for your time and good luck with shows. Any message for Vex Red fans coming out to the shows next week?

Vex Red: See you all soon!

The band released their Give Me The Dark EP on October 4, 2019 and you can pick up your copy from their Official Online Shop 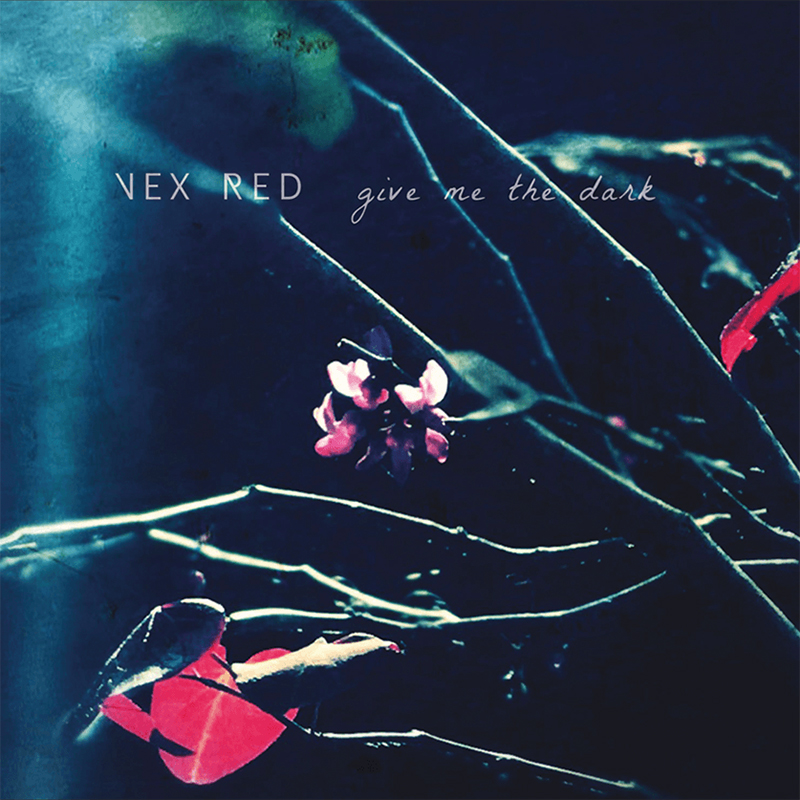 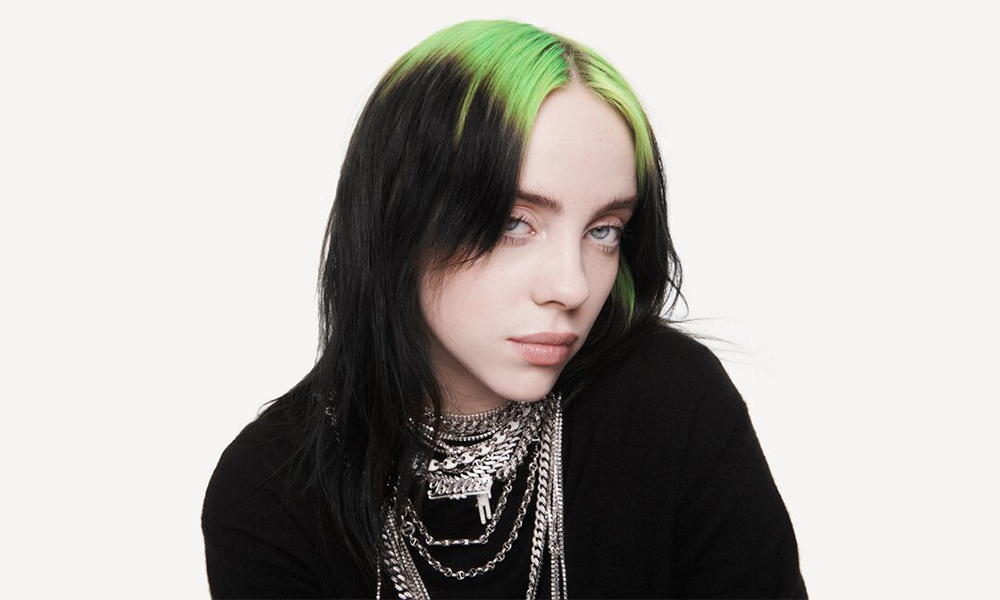 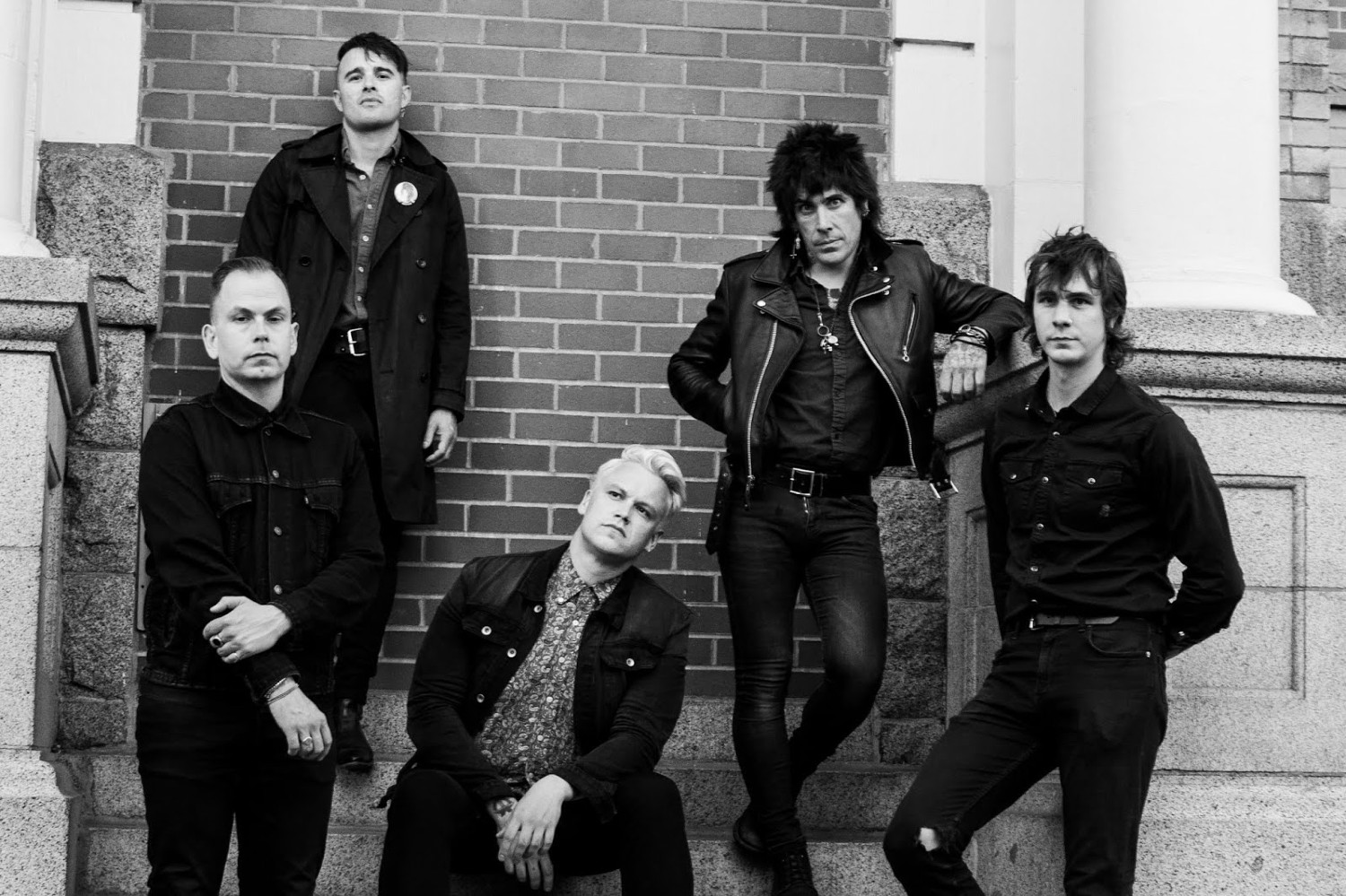