Bristol, England rock band LICE have unveiled a fantastic new track titled “Conveyor,” and, if that wasn’t enough, confirmed a March UK headlining tour. The new single is available to stream below and sees the hard rockers get more experimental with their sound.

Some context about the new music; according to a recent press release, “Conveyor” is the first example of LICE’s large creative shift and “…brings us to The Wasteland – the nationless space inhabited by the new music’s stories and cast of characters. We are introduced to its raging, Shakespearian protagonist The Conveyor, and their mission to expose the mysterious R.D.C.’s plots to engineer the human race’s self-destruction; a journey that will take us through sci-fi odysseys and Burroughsian grotesques. LICE thereby declare a new period, presenting a satirical music commensurate to these militant years.” 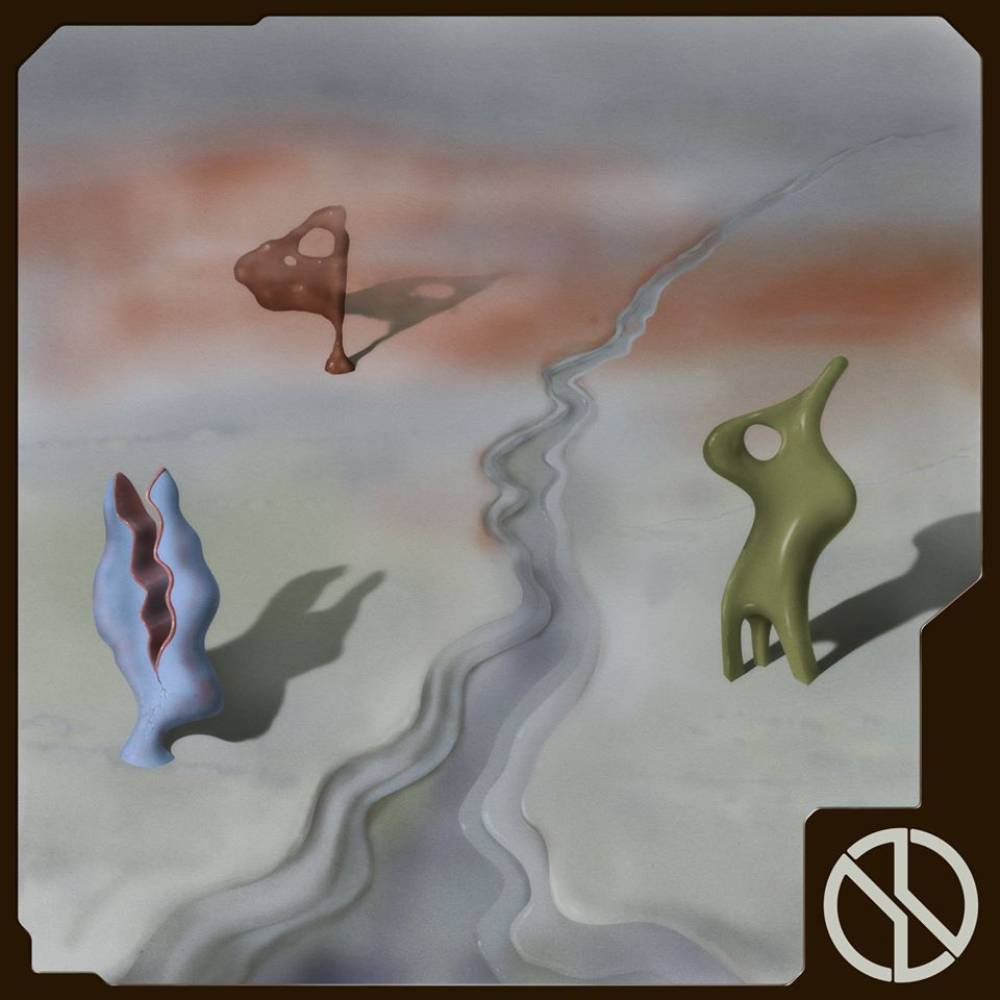 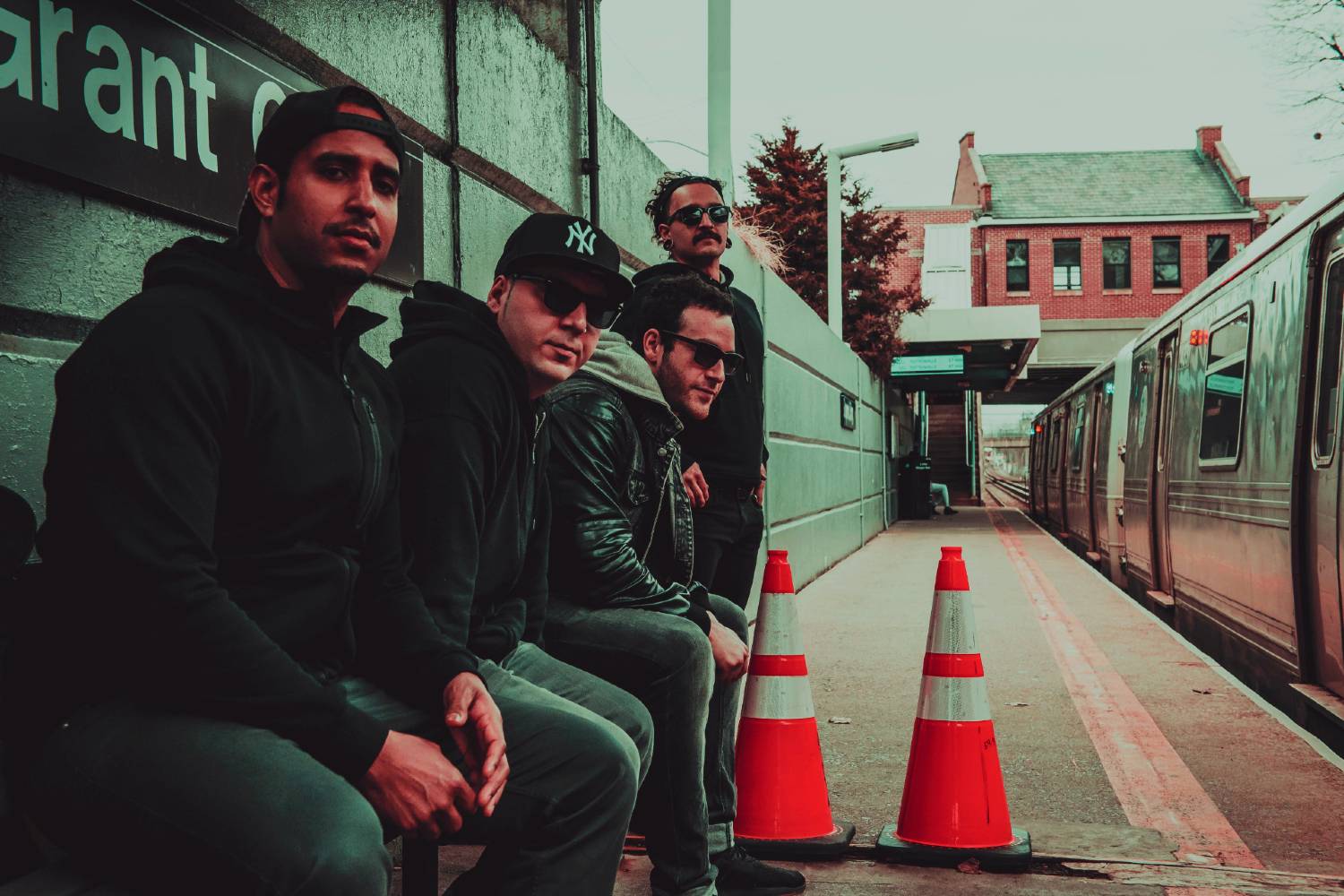 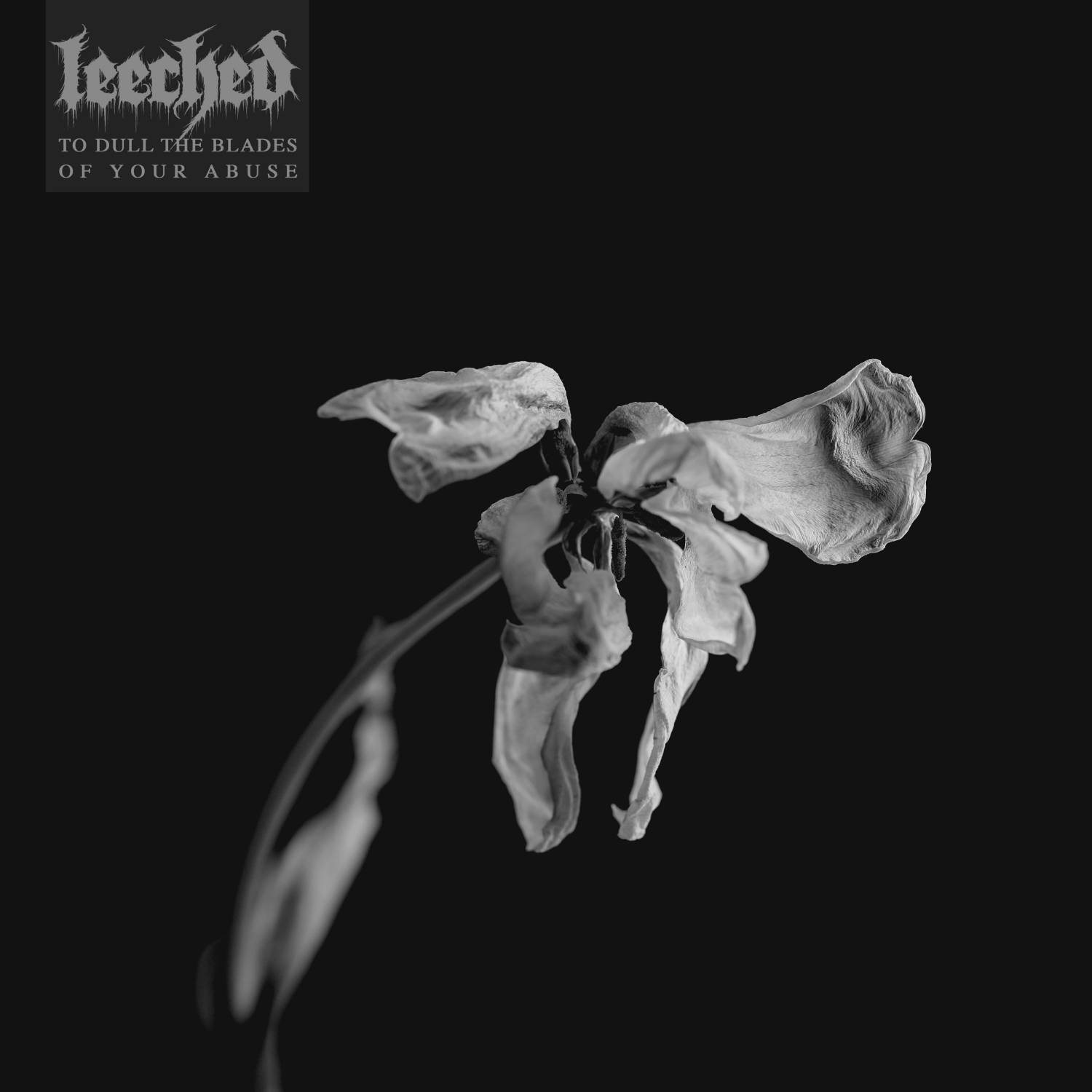 Leeched – “To Dull the Blades of Your Abuse” [Album Review]