We got some damn good “Hollyweed” for you this afternoon, just what you need to start the week off right. So get out that shiny, gold pipe you stash away for special occasions and light it up! “Hollyweed” is the brand new single off of musician Brian Mietz’s new album, Panzarotti. This delicious track is your first taste of what’s to come on Mietz’s debut record, due out March 2nd, via Sludge People (which you can pre-order now pre-order now on cassette).

There’s no larger meaning to the title than what it seems; Panzarotti is named after those incredible Italian turnovers full of cheese, sauce, and toppings. Like a panzarotti, you can ingest the entirety of the record in about the length of your dinner time, with the album clocking in at a short but sweet 22 minutes. It’s an easy listening experience structured around jangly guitars, keyboards, and some very tongue-in-cheek lyrics. It may not be an epic, extended experience, but Panzarotti does what it sets out to do; help you have some fun, make you feel good, and avoid any extravagant, self-indulgent BS.

While he may have just gotten to his debut now, Mietz has had a presence in the New Jersey music scene for some time now. Aside from being a musician, Mietz is also one hell of a visual artist, frequently creating classic album artwork for bands like By Surprise, Sleep In, Aspiga, and The Only Ghost In Town. He’s also well respected for his musical chops, writing and recording with several projects including The Not Fur Longs, Cabana Wear, and It’s A King Thing. This has all helped carry him to the present as he embarks on his solo journey. Panzarotti was recorded at Westmont Station with the assistance of Pete DonnellyThe Figgs). So go out and pick up a panzarotti and enjoy it even more while you’re listening to an album of the same name.

This is some damn good “Hollyweed,” wouldn’t you agree?

With such an interesting and quirky artist as Mietz, we felt the need to catch up with him for a few minutes to ask him a few questions about “Hollyweed” and the Panzarotti album.

Ok, so I must ask you about the title of the song, “Hollyweed.” That title leads me to believe it has something to do with Hollywood and marijuana, but I could be totally off here. How would you describe the song and what it means?

Brian Mietz: “‘Hollyweed’ is the album opener. It’s an uptempo song about a real person, but the situations are all hypothetical. Kind of a snapshot of a crush in song form but all fantasy like what would happen if we hung out. ‘Hollyweed’ is a nod to the sticky, icky Californian pothead it’s about.”

What was the writing process like for “Hollyweed?” When did you first start coming up with the skeleton of the song and how long of a process was it to get it written to your liking?

Mietz: “The song started with a voice memo that had the intro, chords and what I like to call mumble vox which is just singing non words and sounds to work out a melody. At that point I’ll sit with my mumbles and see what I like and work out some lyrics. See where it goes from there.” 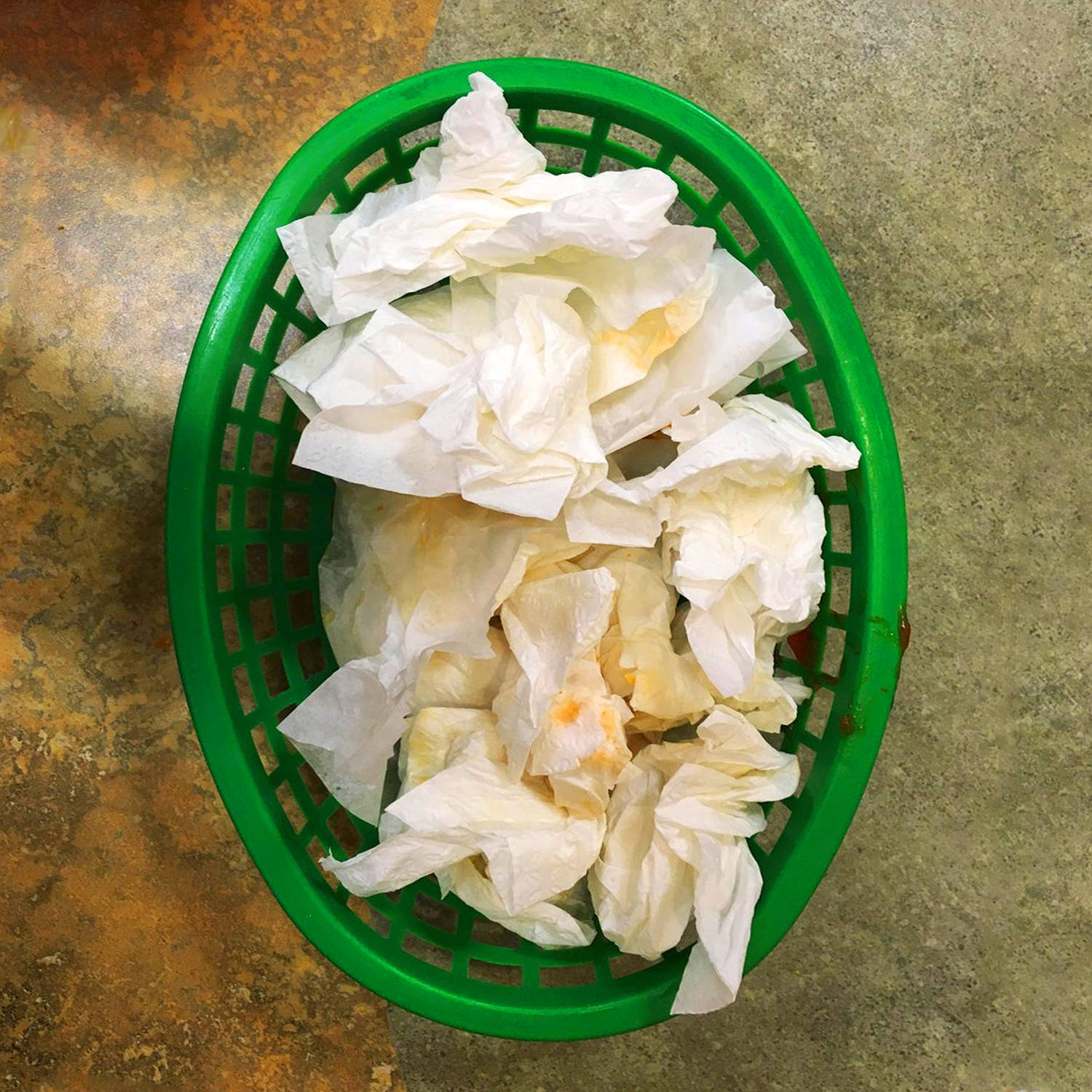 “Hollyweed” will appear on your new album Panzarotti which is due out in March. How reflective is “Hollyweed” of what we’ll hear on Panzarotti?

Mietz: “The whole record is pretty upbeat minus a couple slowbies. The album was recorded in Westmont, New Jersey in my basement. My landlord Pete is a musician and part of the deal when I moved in the house was that he could keep his recording studio, Westmont Station, in the basement. He shared the space with me when he wasn’t using it and showed me how everything worked. I’m forever grateful for his help and insight.”

The entire album only lasts about 22 minutes, about two minutes per song on average. What made you want to do an album so brief and to the point?

Mietz: “I’ve always liked short songs and I tend to write ‘em short. Simple and concise. I’m also not real tall so that may have a little to do with it.”

Now if I’m not mistaken, Panzarotti is named after the actual Italian panzerotti. Now I agree that panzerottis are absolutely awesome, but why the decision to name your album after this particular dish?

Mietz: “The title is a nod to Westmont and Westmont Station. There’s a restaurant in town called Franco’s that is known for the panzarotti so I wanted all the stuff I recorded at Westmont Station to have a Westmont-themed title. Franco’s also runs a $2.95 special every Monday in March which is why the record is dropping the first Monday in March.” 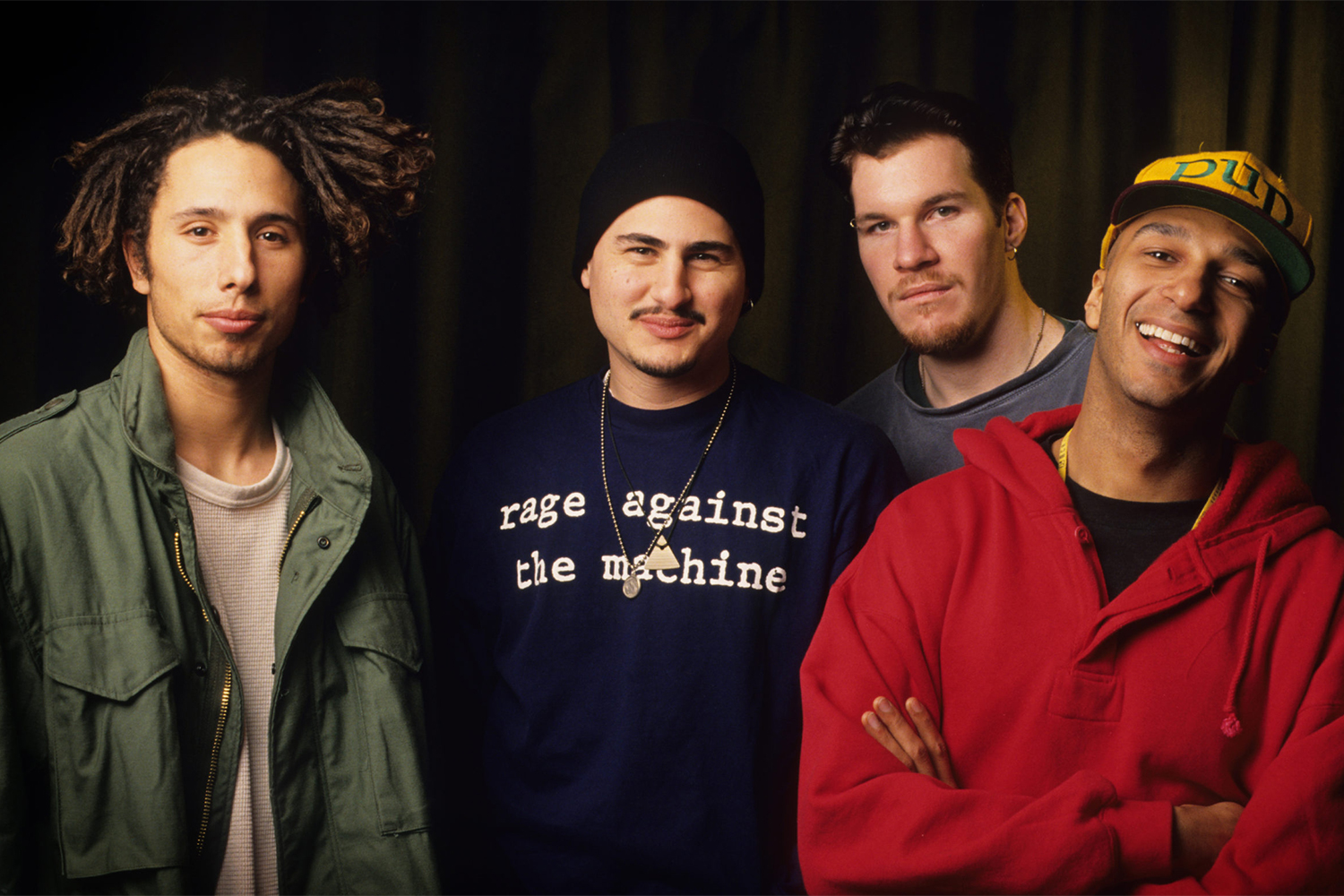 RAGE AGAINST THE MACHINE Reveal “Public Service Announcement” World Tour Details; RUN THE JEWELS to Support on All Dates 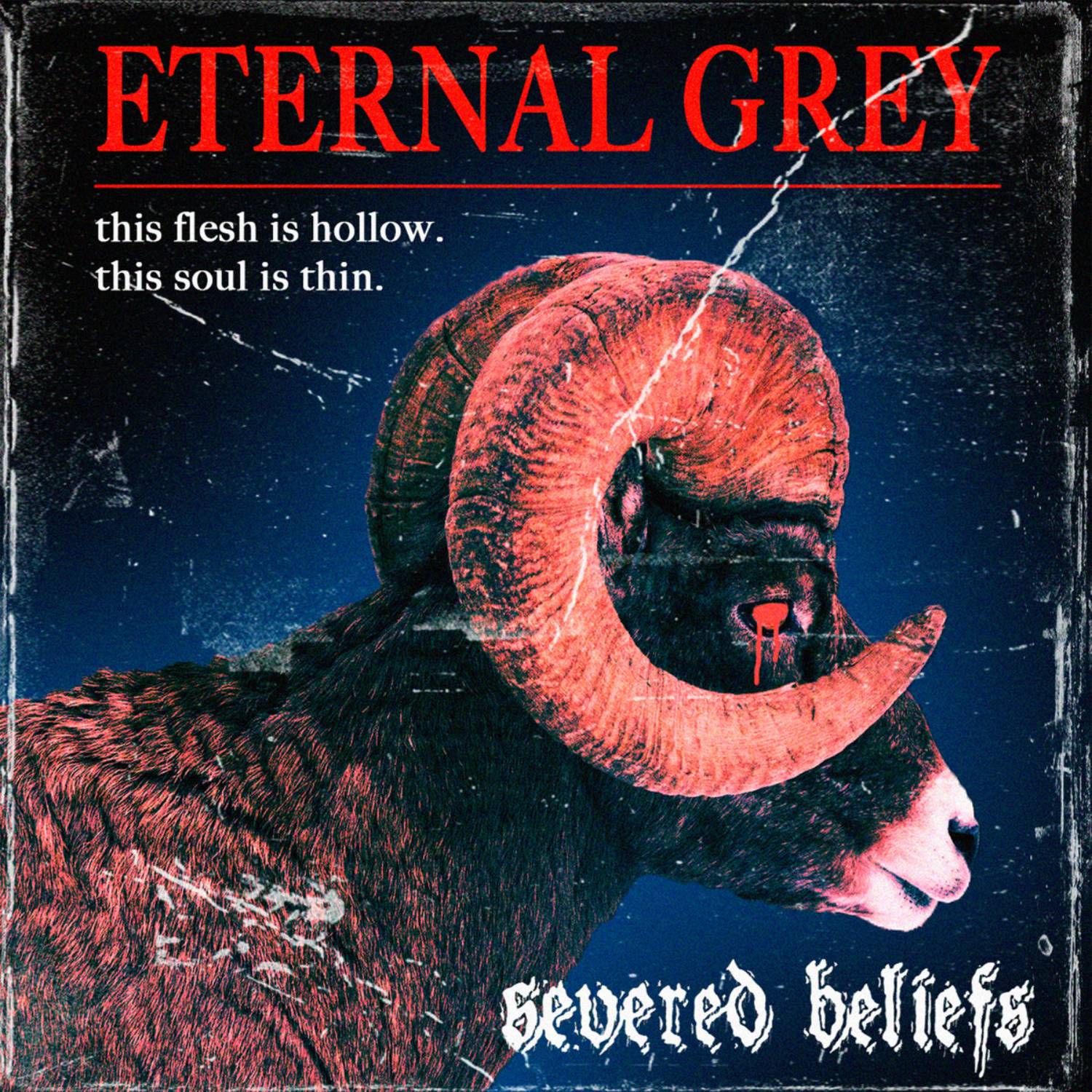