Meticulously blending electronic, nu-metal, and grime, the UK-based band Askari have just released a lyric video for their pounding new track “Phantom.” The single is the group’s third and, according to the guys, goes “deeper into a darker, heavier song-writing style, offering up yet another new dimension to the band’s sound.”

Accompanying the new video is some exciting tour news which will see Askari playing several winter shows around the UK (dates below). “Phantom” was produced by James Routh (Sonic Boom Six, The Karma Party), mixed by James Lerock Loughrey and mastered by Katie Tavini. 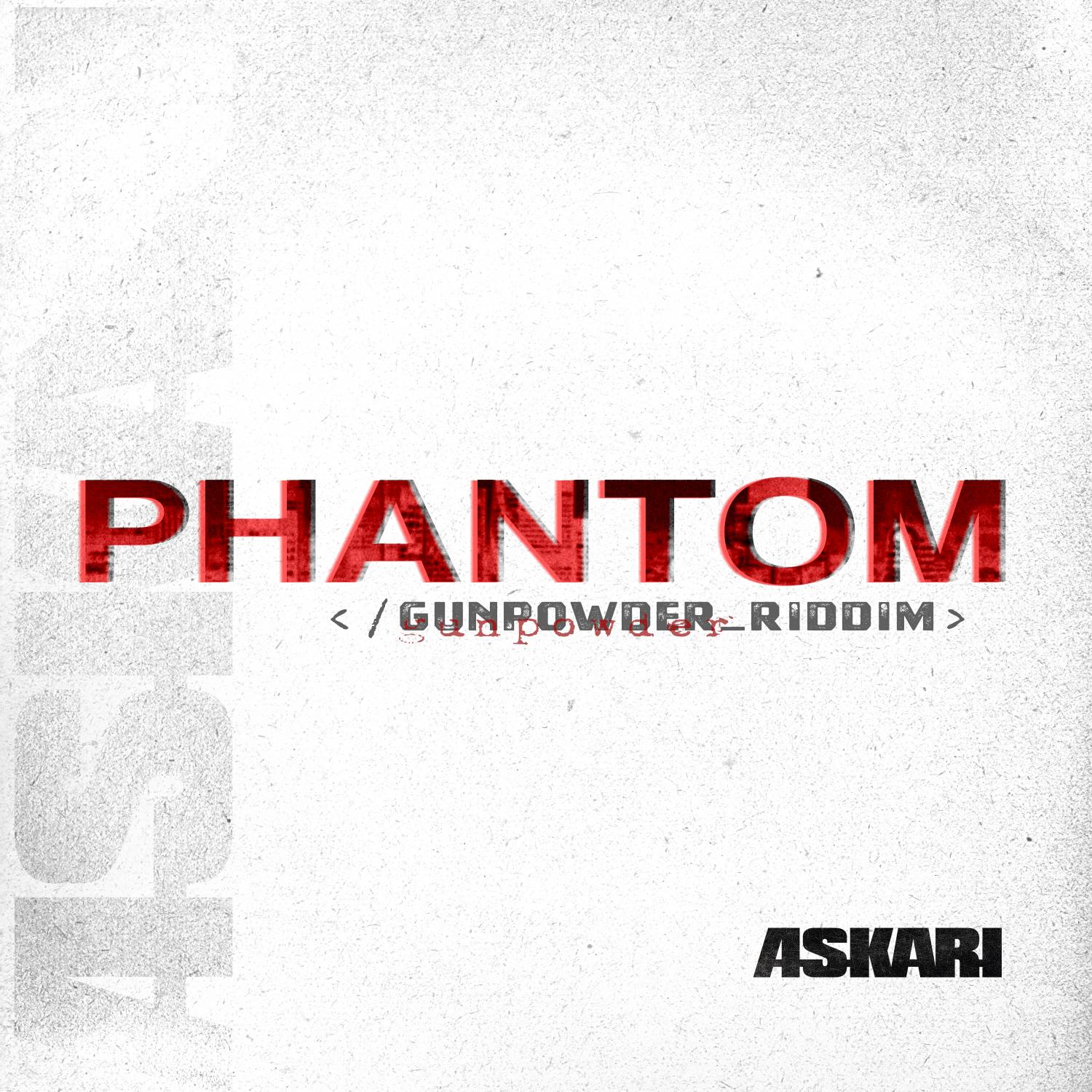 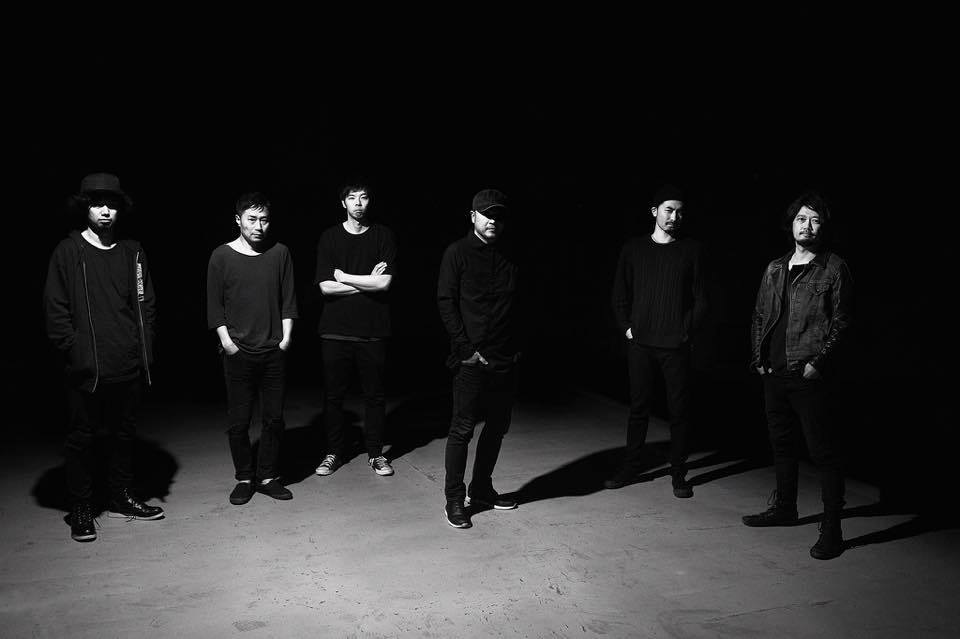 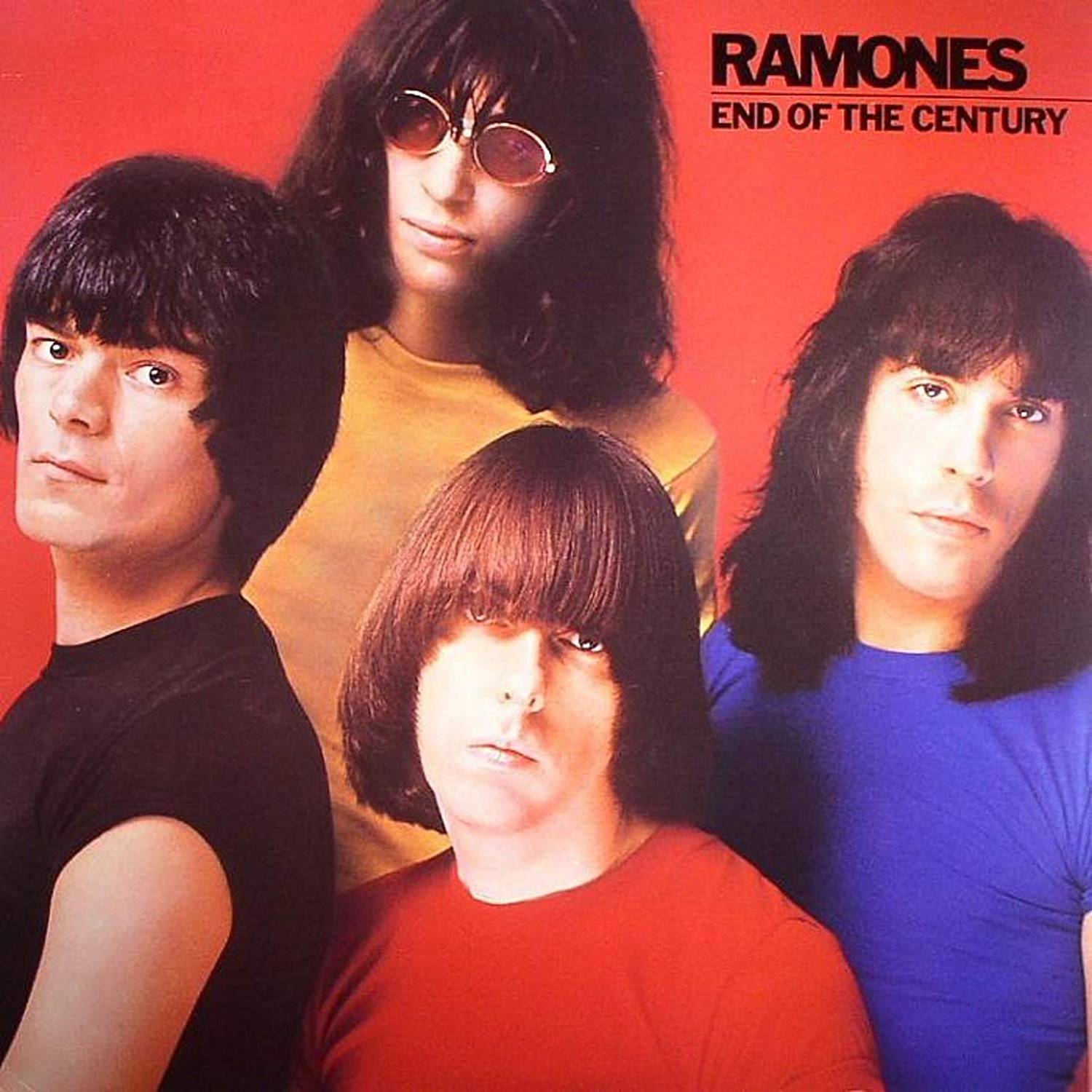