While Valentine’s Day 2020 might have come and gone, that doesn’t mean there isn’t room for more love and romance. Enter Hamilton, Ontario-based recording artist and producer, Luke Hellewell—aka Elle Spex—and the video for their upbeat new single “Je Te Veux.” The new three-minute single is a fun, body-mover with entirely French lyrics, and is the lead single off Elle Spex’s yet-to-be-titled debut album.

According to a recent press release, “Elle Spex has slowly started embracing the different tones of their singing voice while maintaining a rapper’s intuition. The latest single is yet another chapter, bringing vocal melody to the foreground and writing the entire track in French as an homage to years spent living between Hamilton and Montréal.”

The new clip was filmed in downtown Hamilton with visual artist Nathalie Cortes creating the video’s aesthetic. Featured in the video are actors Vuyelwa Gwanzura and Isaiah Achmed in a “dream-like state of flirting, kissing and dancing under the red lights of Steel City’s favourite nightclub, Sous Bas.” 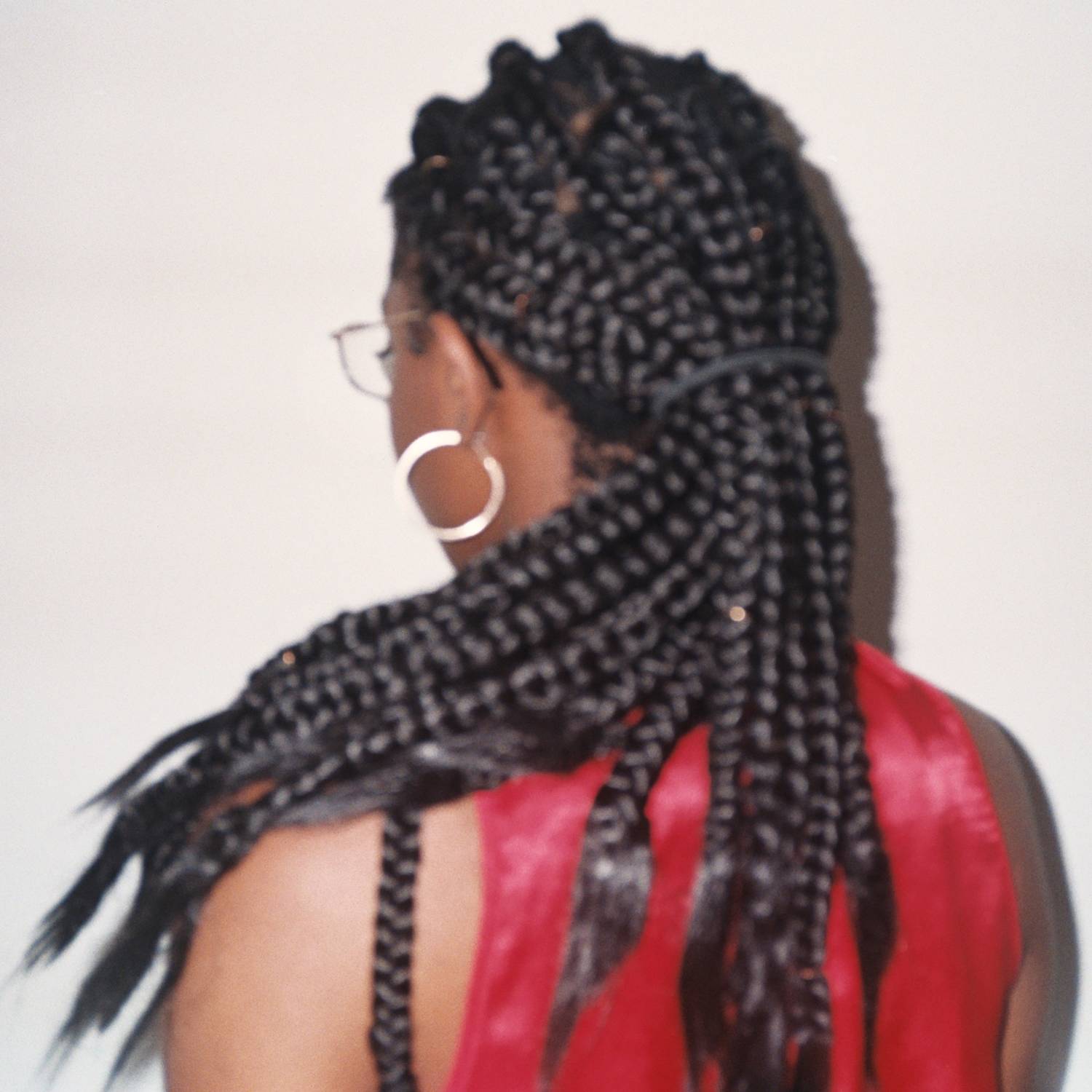 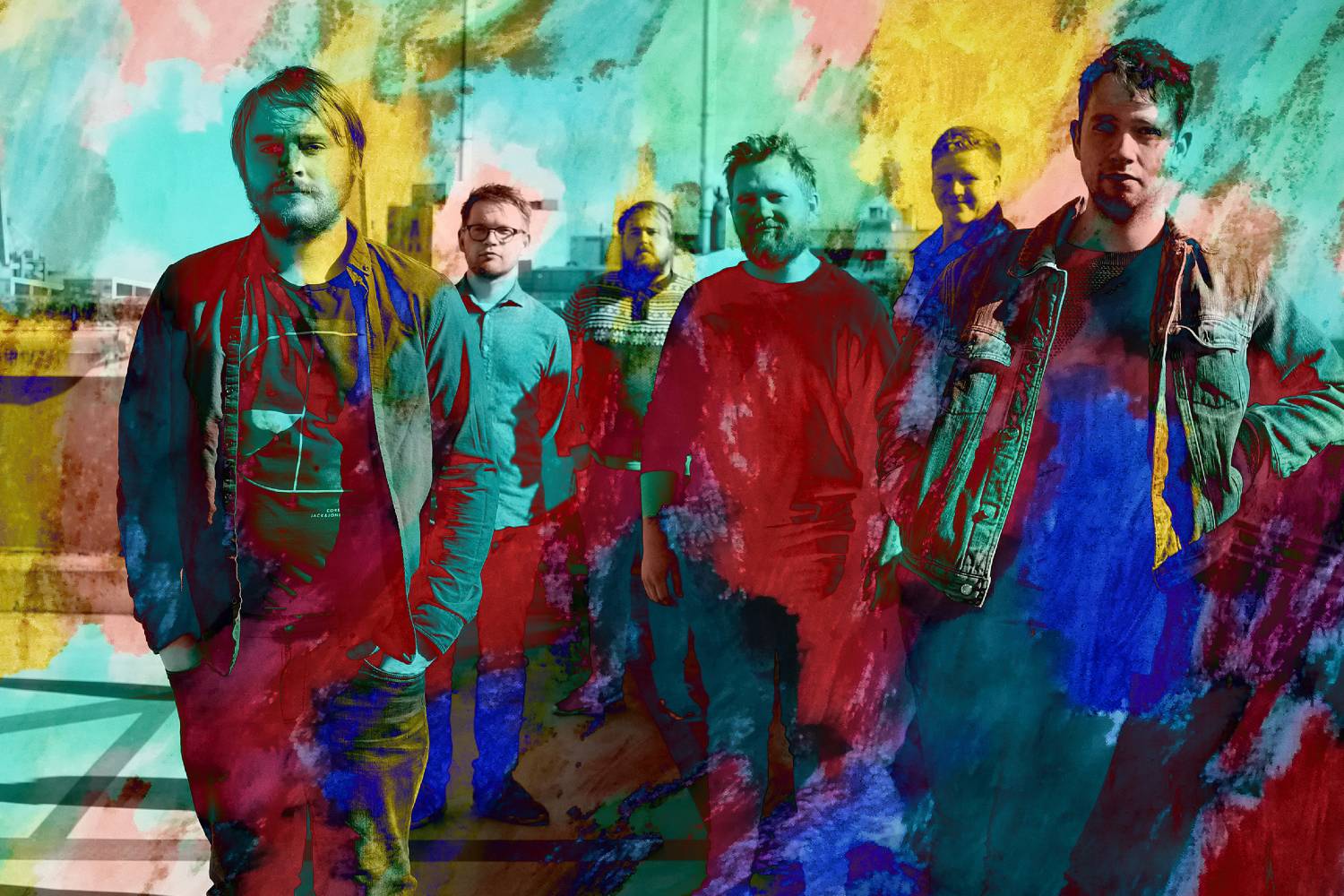 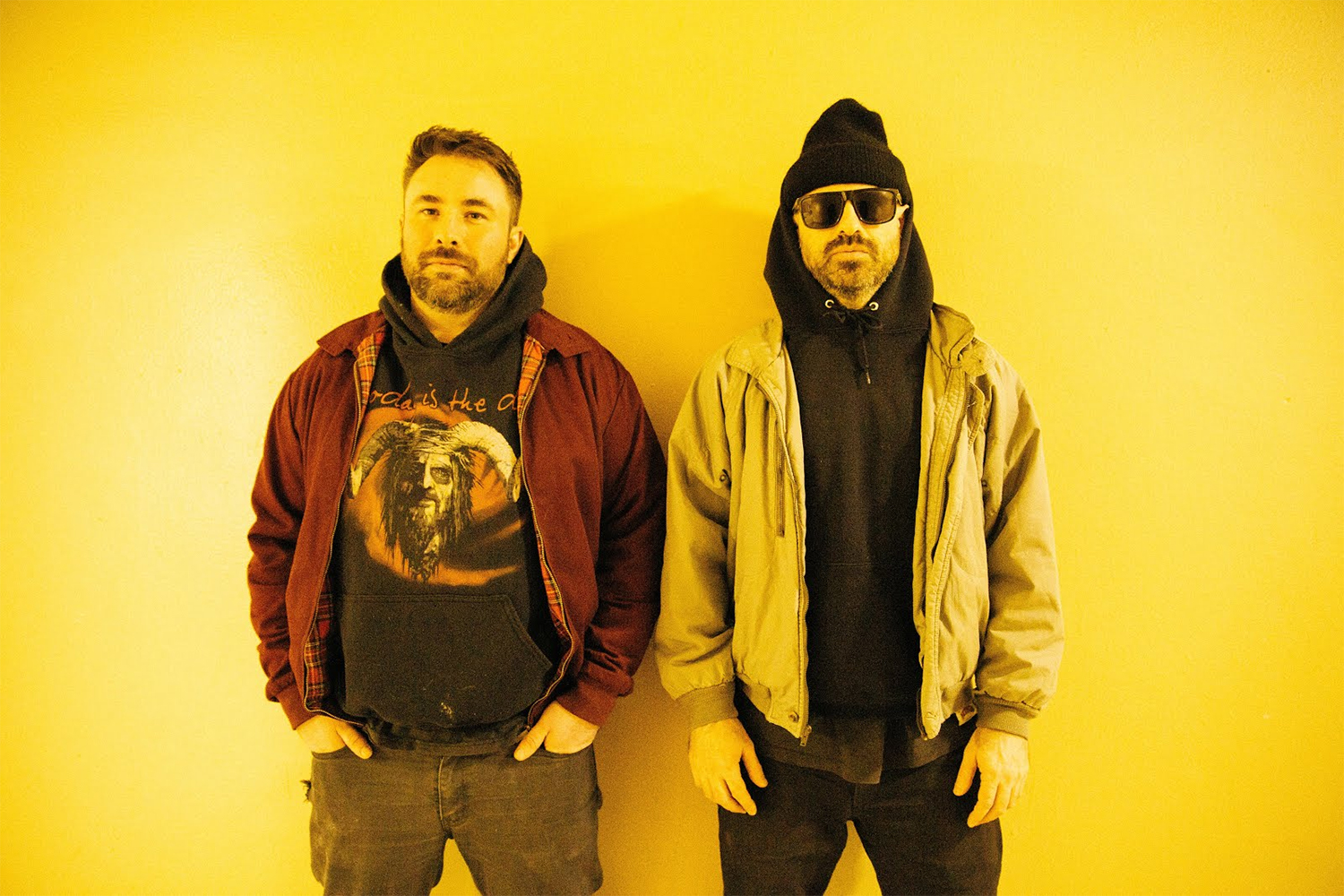