If you’re a fan of current heavy metal music then September Mourning likely requires no introduction. Formed in New York City in 2009, the group is led by the visionary frontwoman Emily Lazar who has created the multimedia conceptual platform which has helped define them as a standout act in an oversaturated environment of heavy metal bands. If you’re not already aware, September Mourning’s narrative is centred around the story of a human grim reaper hybrid named September who traverses between the worlds of the living and the dead. Their unique approach to hard music has led them to international notoriety, the love and respect of their peers in the industry, and the release of a studio album, along with two successful EP releases, including the most recent, Volume III.

Volume III was released on December 13th via Mortem Media and has received a hefty amount of attention thanks to some creative marketing. An ad card for the EP has been featured in almost 4,000 health clubs worldwide as well as over 3,000 bars, clubs, and restaurants in North America. Just in 2019, September Mourning toured with Rob Zombie, Smile Empty Soul, Hed PE, and Flaw with many more dates to come in 2020.

Despite all this success, we put music aside for just a few moments to speak with September Mourning guitarist Rick Juzwick. In addition to writing and touring, Juzwick also loves a damn good meal, so for this new edition of Art of The Meal we spoke with him about his “home” and “road” diets, favourite food spots in several cities the band has toured in, and interest in cooking.

“Overdose” is the latest singer off of Volume III. Watch the lyric video:

Rick Juzwick: “When I’m off the road I try to cook from scratch as much as possible, making my own sauces, salads, etc. I don’t necessarily avoid or limit any particular food groups but I do try to avoid anything processed or pre-packaged. I only use frozen or canned items when there are no fresh options.”

Juzwick: “On the road, I, unfortunately, eat the complete opposite of when I’m at home. I eat whatever is convenient but do try to be mindful of not eating too many fried or processed foods.”

Juzwick: “At home I prepare most meals, occasionally eating out when I have particular cravings. But I really love to cook when I can.”

Which of your bandmates are cooks? Or foodies?

Juzwick: “I’m definitely the cook/foodie of the band! Kyle (Mayer), our drummer also likes to cook when he’s at home.”

Check out these videos and images of Rick Juzwick’s yummy lasagna: 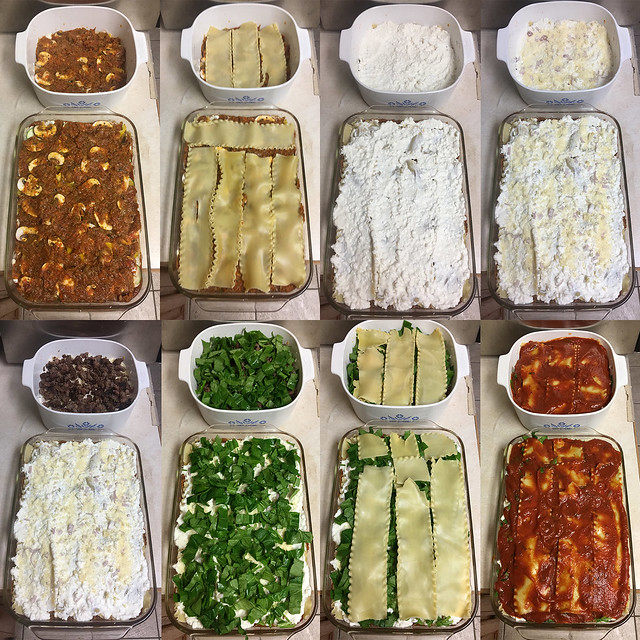 What are some of your favourite restaurants in your hometown of Cincinnati?

Juzwick: “Trotta’s Pizza. I used to work here in college. The pizza is always fresh and full of garlic. Penn Station East Coast Subs: I’ve had cheesesteaks in Philadelphia and around the United States. Penn Station is still the best I’ve ever had. Cincinnati Chili: There is always a debate about who has the best Cincinnati style chili: Skyline, Gold Star, Camp Washington, Price Hill, Empress, etc. I don’t have a particular favourite but I love getting off the road and indulging in a five way or cheese coney!”

Juzwick: “I don’t have a favourite food city, but I do have restaurants I always try to stop at when I’m in town:

Juzwick: “For riders, I usually try to keep things simple, only the essentials: fresh fruits, veggie tray, chips, salsa, protein bars, etc. I don’t get too crazy with requests.” 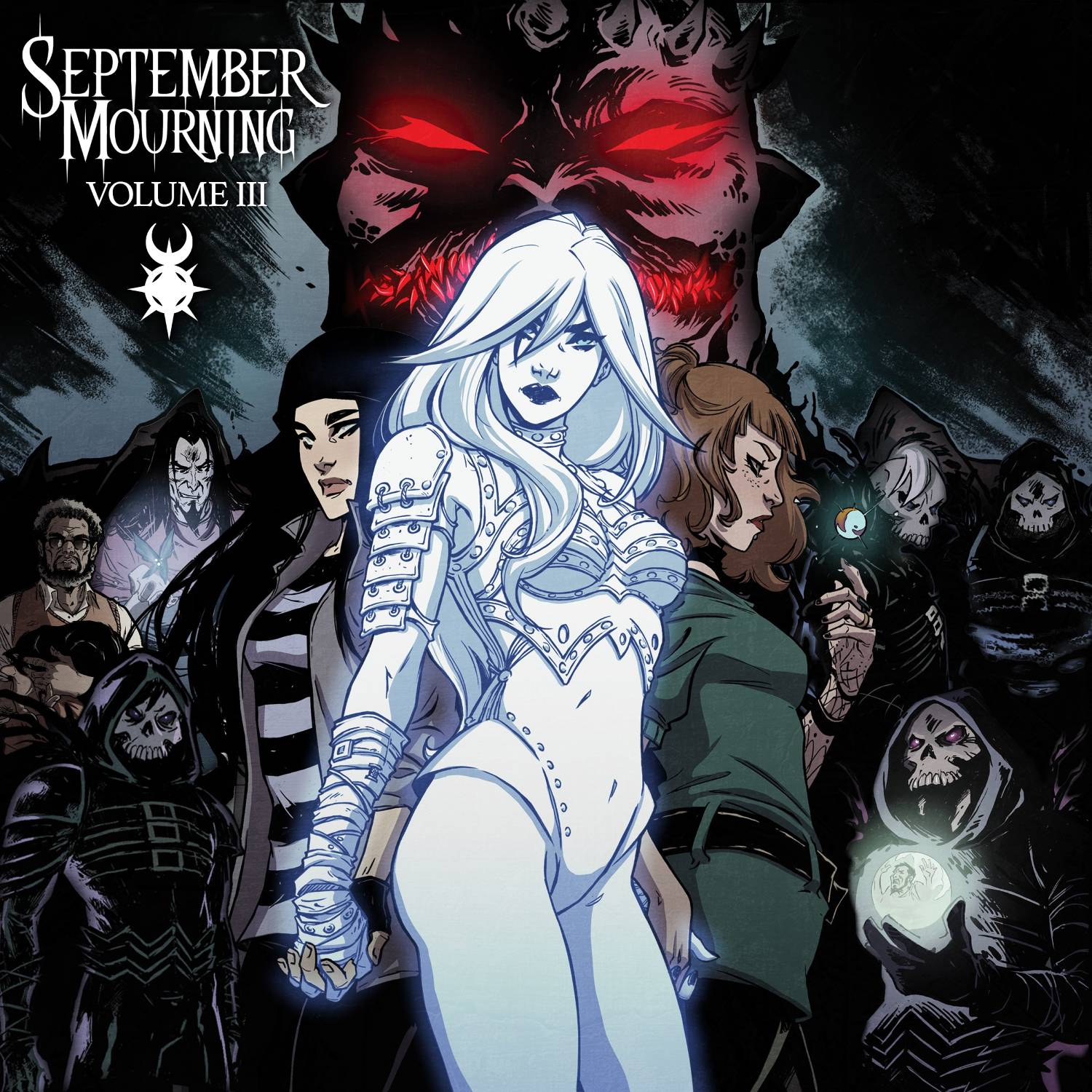 Juzwick: “Gift cards are the way to go. They never go bad and I can try it when I have time. Sometimes we get too many food gifts at once and it’s hard to eat all of it before it spoils…”

Juzwick: “I don’t drink anything during the day except water. I avoid sodas and manufactured beverages for the most part. When I’m off the road I’ll have some red wine after a meal. On the road I’ll have few drinks if I’m hanging out with the other bands or club staff. To keep me going, I used to drink a lot of coffee on the road but I’ve cut that out.”

Juzwick: “I’ve recorded voice notes for songs at multiple restaurants but I don’t recall which specific song ideas made it to final recording.”

Juzwick: “I haven’t barbecued for a few months. Over the spring and summer, I would barbecue constantly, not only grilling meats and veggies but cooking dishes in big cast iron pans.”

Juzwick: “I usually get a sampler, so I can try multiple meats and sides.”

Juzwick: “I was never super picky about food. The only things I avoided were onions and peppers. When I was a kid they just made me gag. When I got into my 20s I started cooking more and slowly grew a fondness for them. Now I use them in my cooking all the time!”

Watch the music video for “Hiding From Heaven” off of Volume III:

Juzwick: “I usually start with Italian sausage, mushrooms, banana peppers, and onions. Most of the time I’m sharing pizza with other people, so I’m flexible and will eat any combination that the group agrees on. Any style of pizza is good pizza!”

Juzwick: “When I was a kid I had more of an interest in eating than cooking. I worked at restaurants in high school and college, which is when I started to realize more about the fundamentals of cooking. When I moved to Los Angeles my interest in cooking started to take off. I used to have dinner parties with different themes. In my last band, I would have other bands and industry people over for holidays, tour launches/returns or just because nothing else was going on… I think the largest dinner party was Christmas of 2011, about 100+ people showed up!”

Juzwick: “I don’t think I have a favourite, but there are a few that I’ve followed over the years. The first cook I remember watching was Martin Yan (Yan Can Cook). Growing up in a predominantly Caucasian neighborhood, I was drawn to the Asian cook on TV. Recently, I’ve been a fan of Gordon Ramsay, Alton Brown and Guy Fieri.”

Juzwick: “I don’t have anything fancy, just the essentials… regular four-burner stove, oven, rice cooker, grill outside, etc. Someday I want to have full flattop and indoor grill like they do at diners.”

Juzwick: “Yes! I had one in high school and college. I used it a lot at first but it was such pain to clean… A few years ago, I received another one as a birthday gift. It got a lot of use but slowly got phased out as I cooked for large groups more often.”

Watch a live music video for “Unholy” also off of Volume III:

Juzwick: “I don’t eat fast food very often. I guess the chain I eat the most is Chipotle.”

Juzwick: “I go to the store. I’m usually armed with a general menu and grocery list in my head but sometimes I get inspired by things I see. There are so many different styles and variations of cooking that seeing something on sale or on display can trigger a new idea. That’s the great thing about cooking… it never has to be exactly the same!” 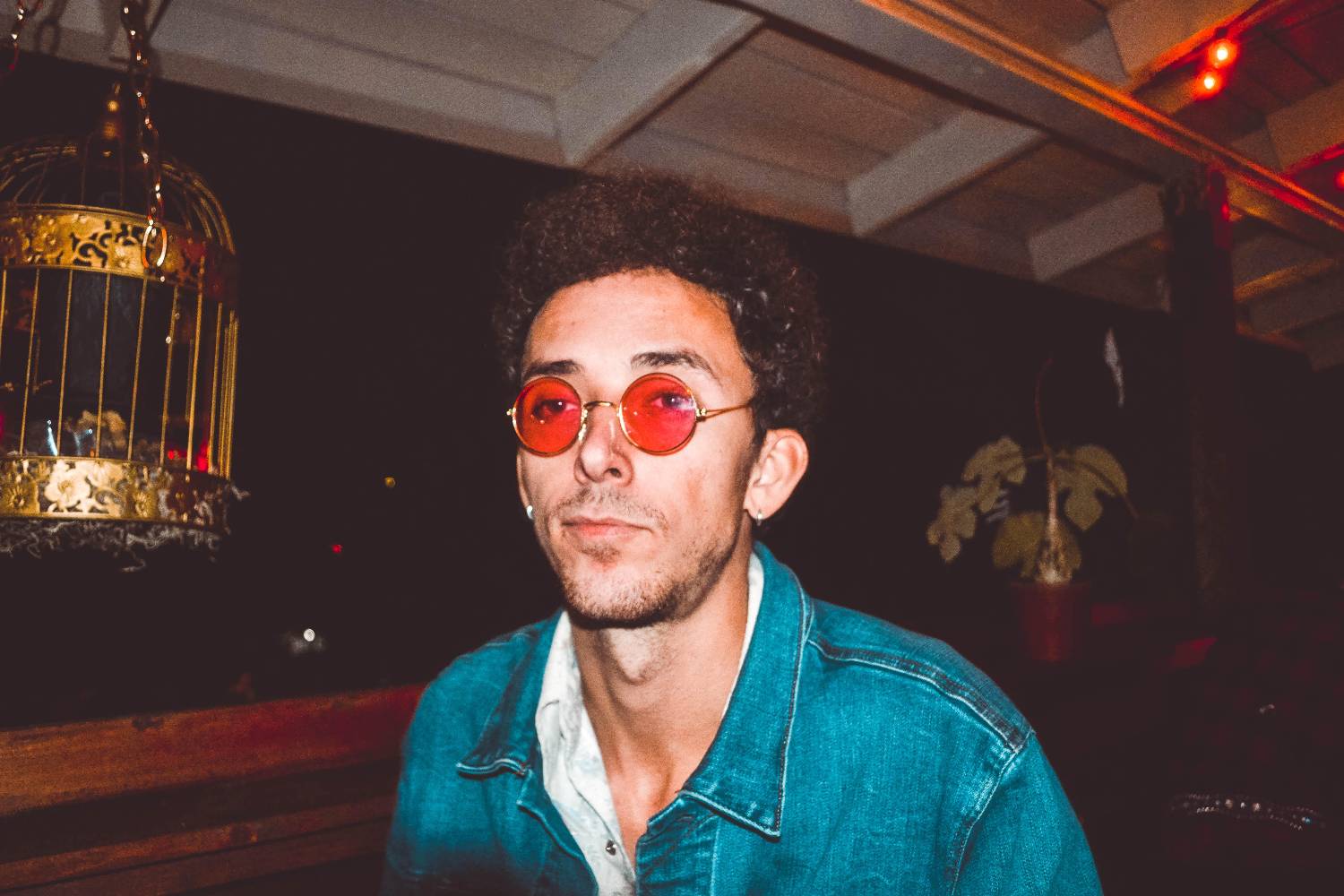 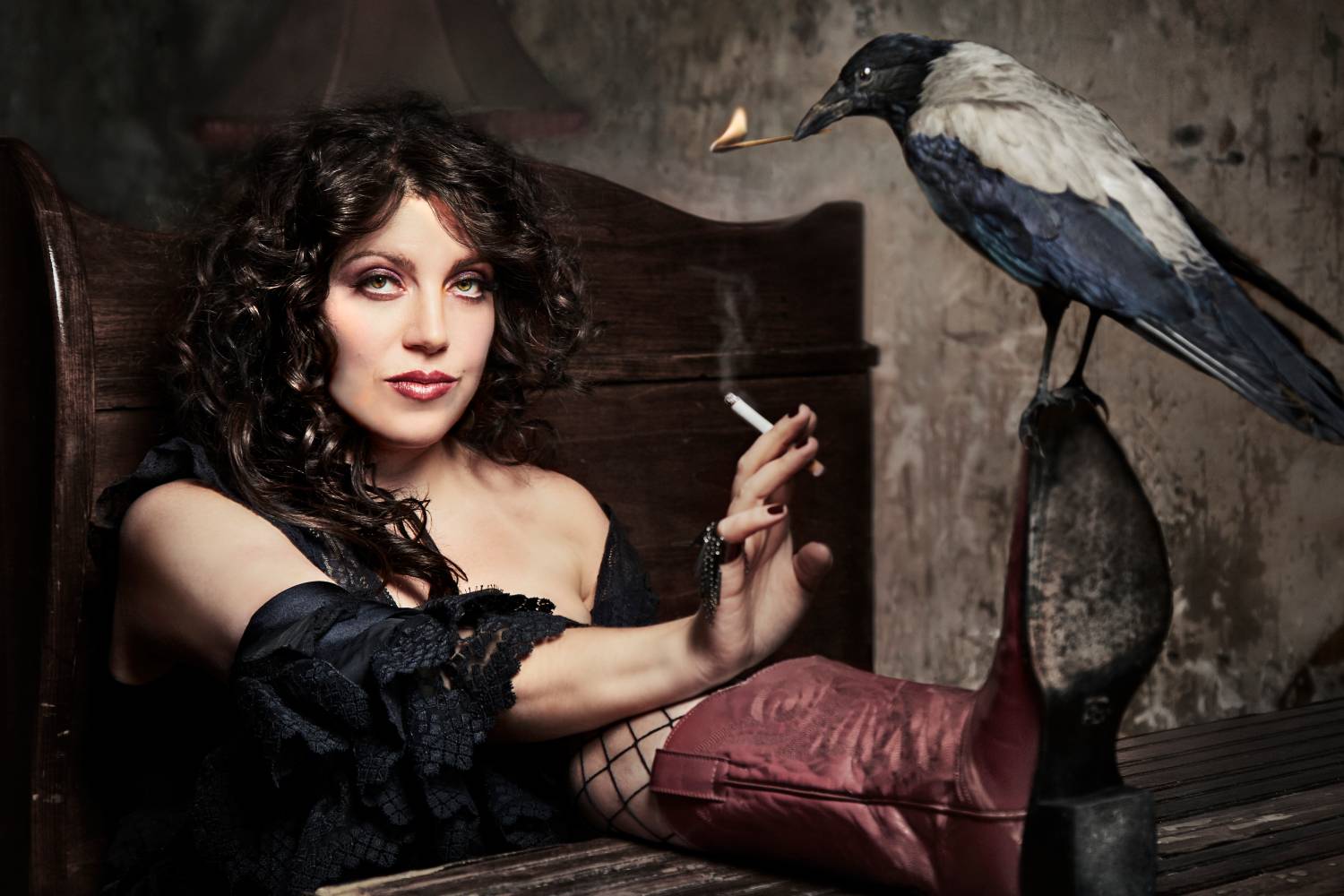