Fresh from supporting Iggy Pop, sell-out European shows, Southend agitpop protesters Asylums return with their new single “Catalogue Kids” a song which the alt-rock band describe as “a huge call to arms anthem for a disenfranchised youth and adults alike.”

Luke from the Southend band said: “”Catalogue Kids” is the thematic microcosm to our new album. I became a father during the writing and recording of the album, as I contemplated this awesome new responsibility the country seemed to be in a state of complete chaos and disorder both politically and socially. It left me with some big existential questions both in my interior world and the wider exterior world, you can feel some of that in Catalogue Kids”

The director for the video, Andrew Delaney, had this to say about the video: “I wanted to make a proper full-on rock’n’roll music video with a twist, with intelligence and a point of view. The theme of anonymity came out of conversations with Luke about surveillance capitalism, about identity being turned into product. Anonymity, particularly a self-imposed form, is now an act of defiance. We used images of the band as kids to represent innocence that then becomes distorted, scratched out until they shift and become prototypes for the ‘anonymous’ Asylums”

Asylums have also announced a headline show at The Moth Club on October 24th. 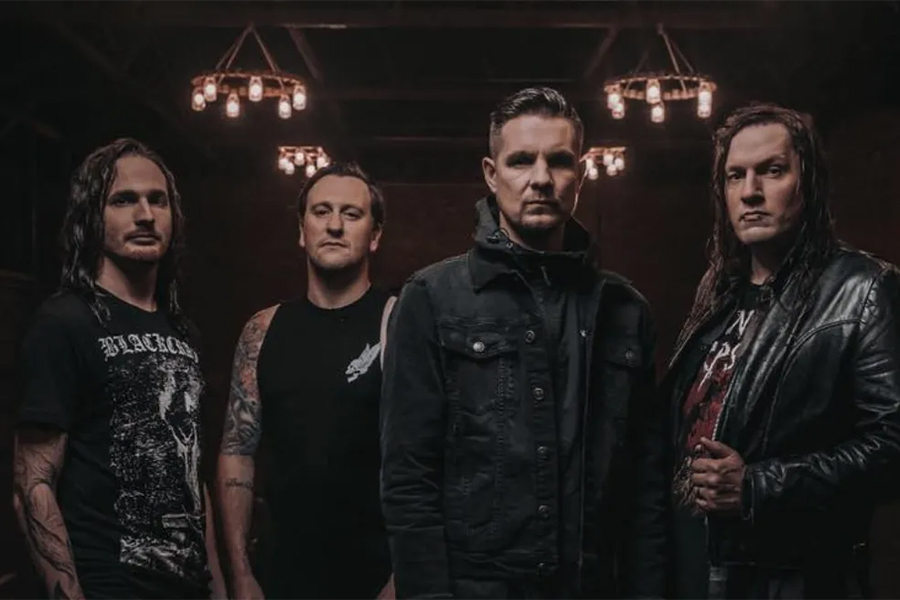 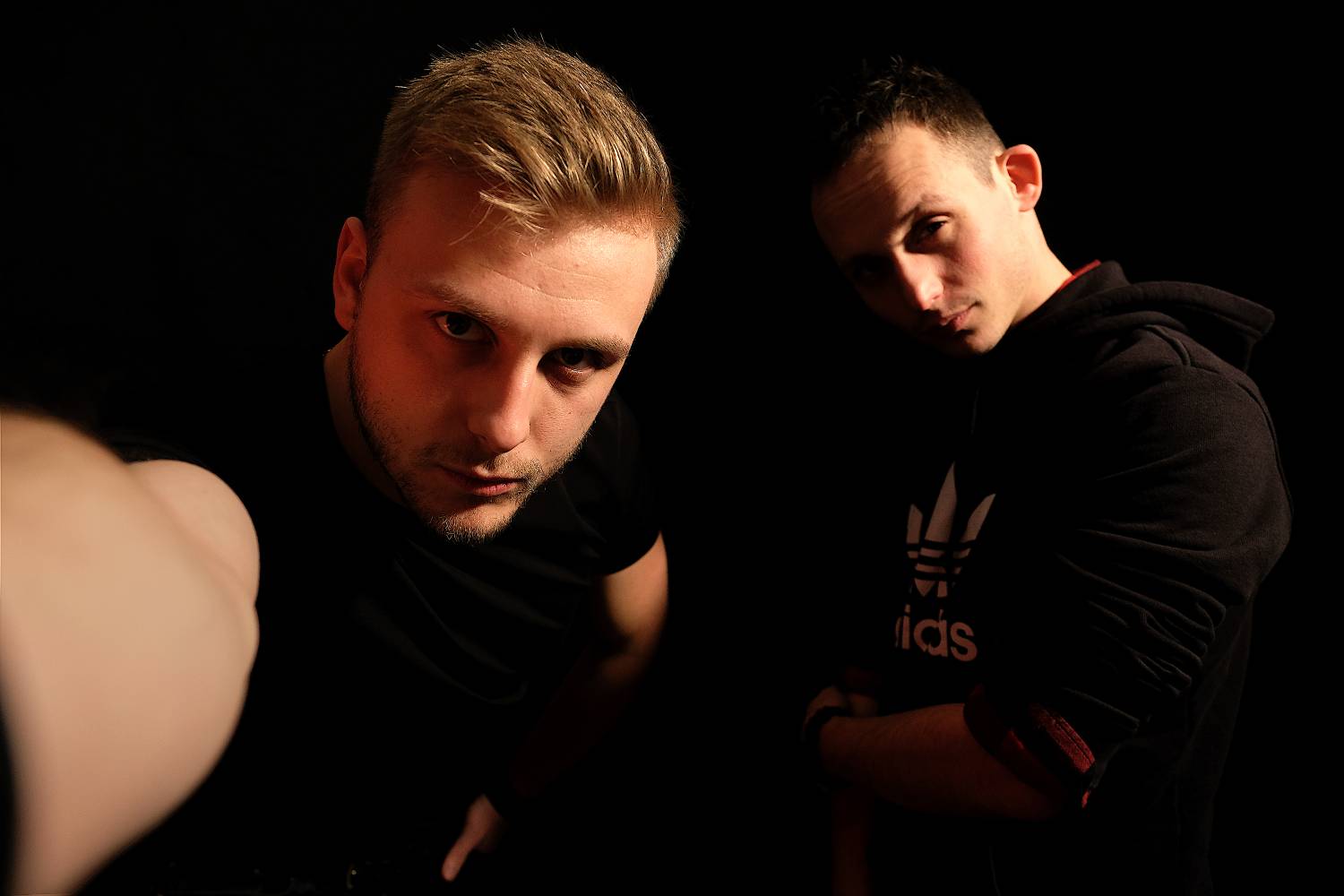