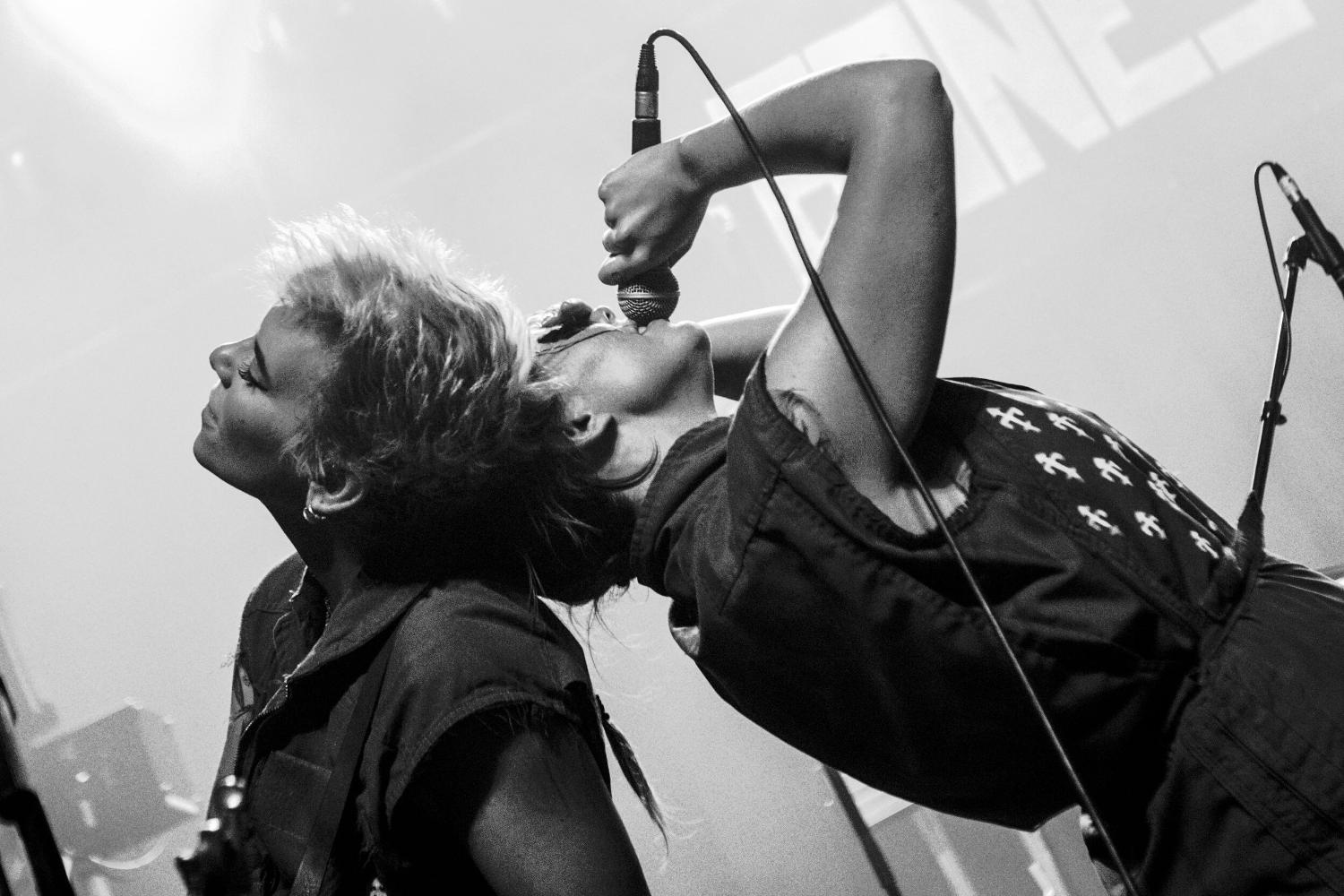 With a New ‘Unplugged’ EP on the Horizon, BONES UK Are Ready to Make Their Presence Felt

From a chance meeting followed by a jam session with many whiskeys, Bones UK was born. It was that simple.

One night, Rosie Bones was in her cups, drinking alone at the Blues Kitchen in London, and witnessed Carmen Vandenberg playing guitar. After the show, Bones introduced herself to Vandenberg, and the two became fast friends and began making music that same night. Then, Vandenberg saw rock legend Jeff Beck at a party one night and persuaded him to come to a show. Beck was suitably impressed and asked Bones and Vandenberg to collaborate with him on his 2016 album Loud Hailer. The two hit the road with the guitar legend as a supporting tour followed its release, putting Bones UK aside.

Radio host Howard Stern, who became a Bones UK fan early on, invited the band to perform with other artists as part of a birthday tribute he put together after the death of David Bowie. Bones, Vandenberg, and their drummer, Heavy, played a searing version of “I’m Afraid of Americans” for the tribute and included the cover on their self-titled debut.

Two years ago, Bones and Vandenberg relocated from London to Laurel Canyon, the legendary neighborhood that is the former home of a horde of A-listers of classic rock, nestled in the Hollywood Hills of Los Angeles.

From their basement studio, a breadth of sound, from percussive blasts to danceable electronic chitter, emerges. Most of all, what sets this industrial rock group apart from other bands is what they have to say lyrically. Enhanced by Rosie Bones’ bluesy growl, the lyrics raise the question, evoke the emotion, and powerfully protest the inherent sexism of the rock world.

“We’re fundamentally a rock band. We want to have that ethos,” Bones insists. “We’re sexy, but we’re also really scary. We’re not one thing. We want to put rock into a new place, kind of change people’s perception of what rock is.”

Check out Charlie Steffens’ shots of the band live at The Fonda (Los Angeles, CA) on November 12, 2019: 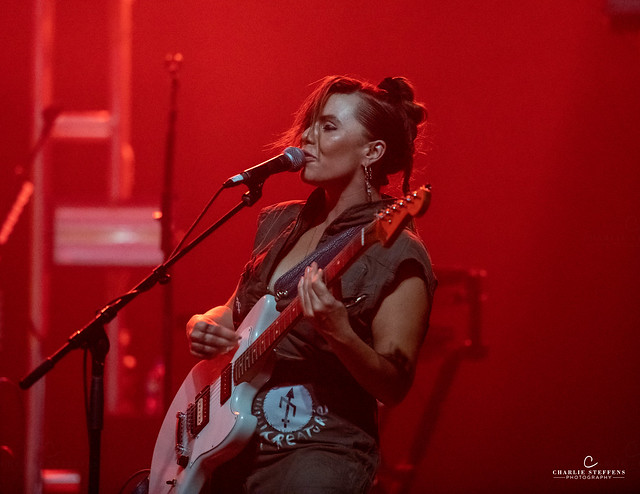 Another undeniable draw of Bones UK’s sound is Vandenberg. She’s a guitarist’s guitarist. A blues player. A shredder. No guitarist gets asked to record an album with Jeff Beck, and then go out on a major tour with him, unless they’ve got the chops.

With the upcoming release of their Unplugged album on January 24th, along with joining the January launch of Korn and Breaking Benjamin’s winter 2020 tour, Bones UK is poised to take on that rock world. 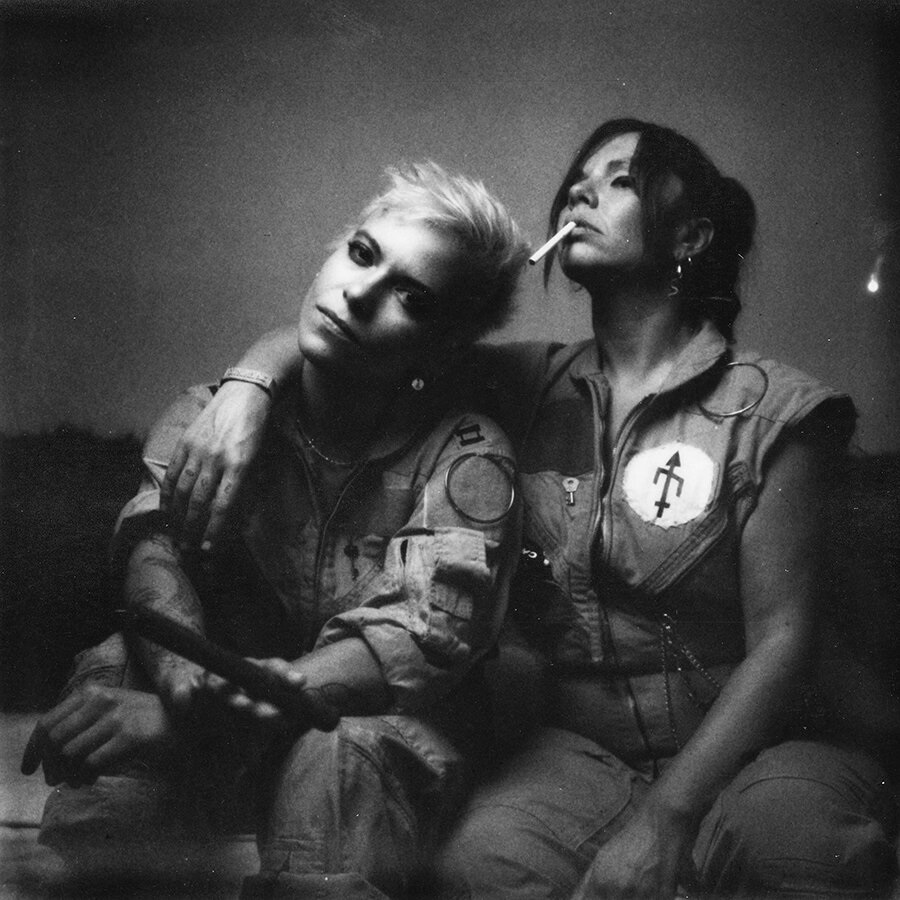