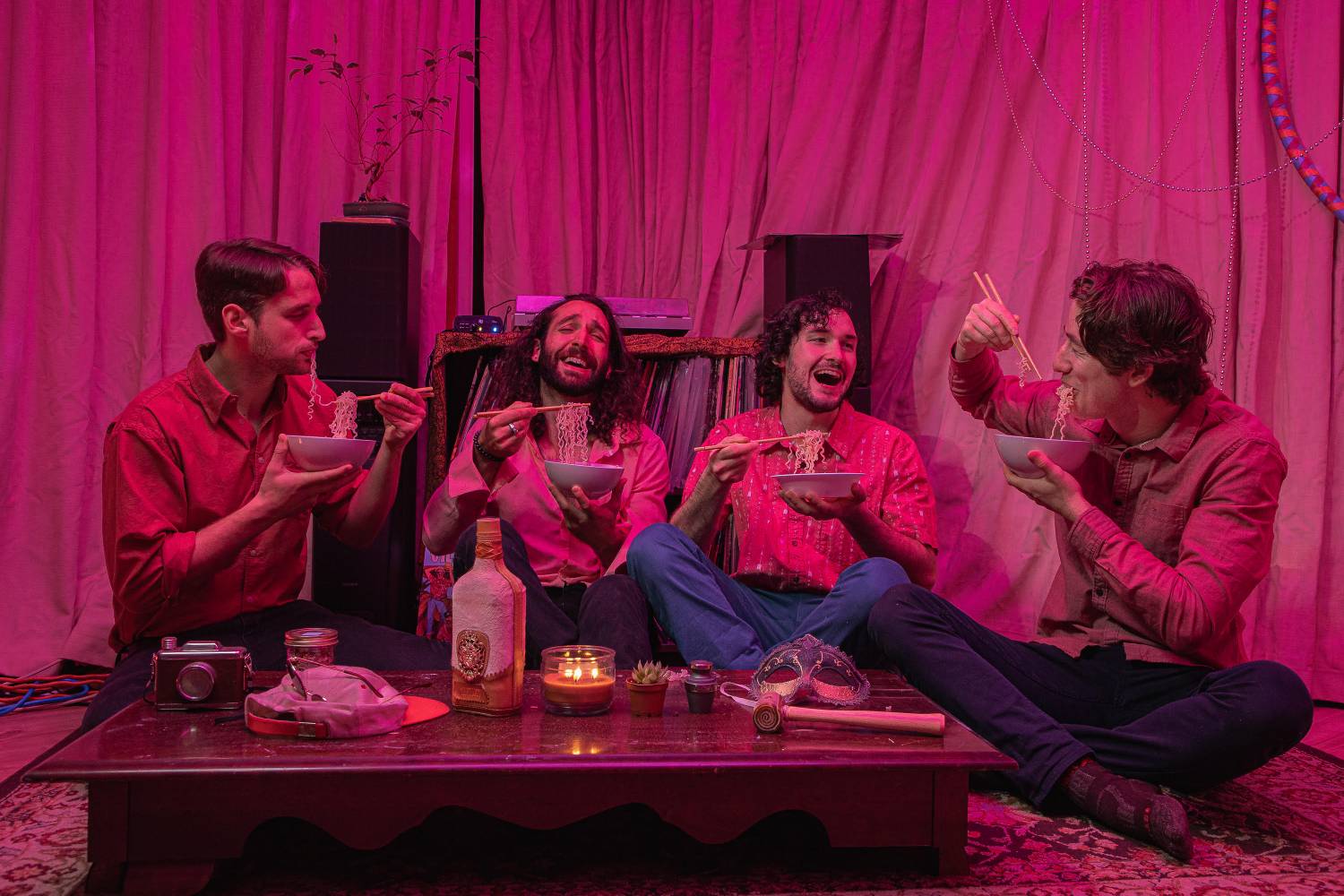 Independent Vancouver rockers The Noodle Boys recently released their second music video and you should probably check it out (see below). The single is the first sample of the band’s forthcoming 2020 EP and was recorded and mixed by Matt Di Pomponio at Echo Plant Studio. The video itself was filmed and edited by Jana Treptow and Sebastian Breuninger. Enjoy!

According to the group, they “deliver a full bowl of ramen-infused rock and roll, sure to leave you satisfied.” However you want to label the music, though, it rocks, and the infusion of indie and soul don’t hurt at all. Check out some videos below and find more music on Spotify here.

Over the course of 2019 The Noodle Boys played around thirty shows and were finalists for two battle of the band competitions (The Roxy Launch Project and The Best In Van competition) in their hometown.

There’s and “OCEAN” of awesomeness in this video:

Don’t forget to also check out the video for “DEPARTURE.”