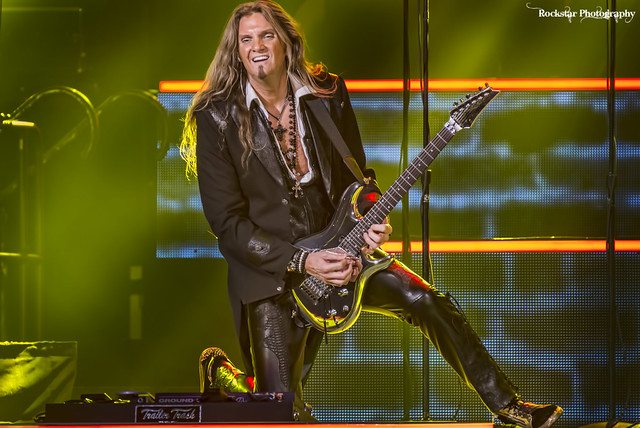 American rockers Trans-Siberian Orchestra celebrated the last night on their 2019 winter tour, the Christmas Eve & Other Stories trek, and helped close off the decade at Toronto’s Scotiabank Arena on December 30th. With simultaneous east and west coast tours occurring, it’s understandable why this band boasts 36 musicians. The tour started in November and is in the midst of running through more than one hundred shows in 66 cities.

Celebrating their 20th year of touring, this mega-musical production has made it an art of overwhelming the human senses. To date, Trans-Siberian Orchestra has sold over 10 million albums worldwide. Also in celebration of the holiday season, it’s noteworthy to point out that in every city the band performs, one dollar from each ticket sale is donated to a local charity. In Toronto, it was to the Make A Wish Foundation.

Band founder Paul O’Neill (who passed away in 2017) wanted to fuse together the music that he grew up with and was influenced by, and perform it on a giant stage with huge video monitors, a killer laser light show, a choir, an orchestra, some pyrotechnics, oh yeah, and there’s a wicked rock band thrown in there for good measure. The evening starts out with the storyteller introducing the Christmas story, a bar scene showing on the video monitors. Not entirely Christmasy, but I thought it looked pretty cool.

Watch the TSO classic “Christmas Canon” from the 1998 album The Christmas Attic:

Guitarists Joel Hoekstra and Chris Caffery appear on either end of the stage, one alongside the choir the other with the orchestra. Vocalist Dustin Brayley appears almost ghostly under the cascading beams of white light center stage. Bassist Tony Dickinson, drummer Jeff Plate, violinist Roddy Chong, keyboardists Derek Wieland and Mee Eun Kim are spread across this huge stage.

And just like that, we have ourselves a concert! Actually this is more than just a concert. This is more like a happening! Complete musical and visual bombardment of the senses. My eyes were straining just to try and take in everything that was happening. Between the concert unfolding before us on the stage, and the giant video monitors, and then… oh look, some very colourful bright lights. Man, I wish this was around back in the ’80s acid days, this performance would have made the ultimate trip.

Trans-Siberian Orchestra visual and audio performance is quite an experience, and if you’ve never had the pleasure to experience it, (the concert not the acid) you simply must go. It will blow your mind! I overheard a couple beside me say, this was their eighteenth time attending a TSO concert. This night’s show left me feeling happy, satisfied, and also completely exhausted, all at the same time.

On that note, we wish Toronto, and of course the Trans-Siberian Orchestra a very happy, safe, and prosperous New Year!

From the 2004 release The Lost Christmas Eve, watch the video for “Wizards in Winter:” 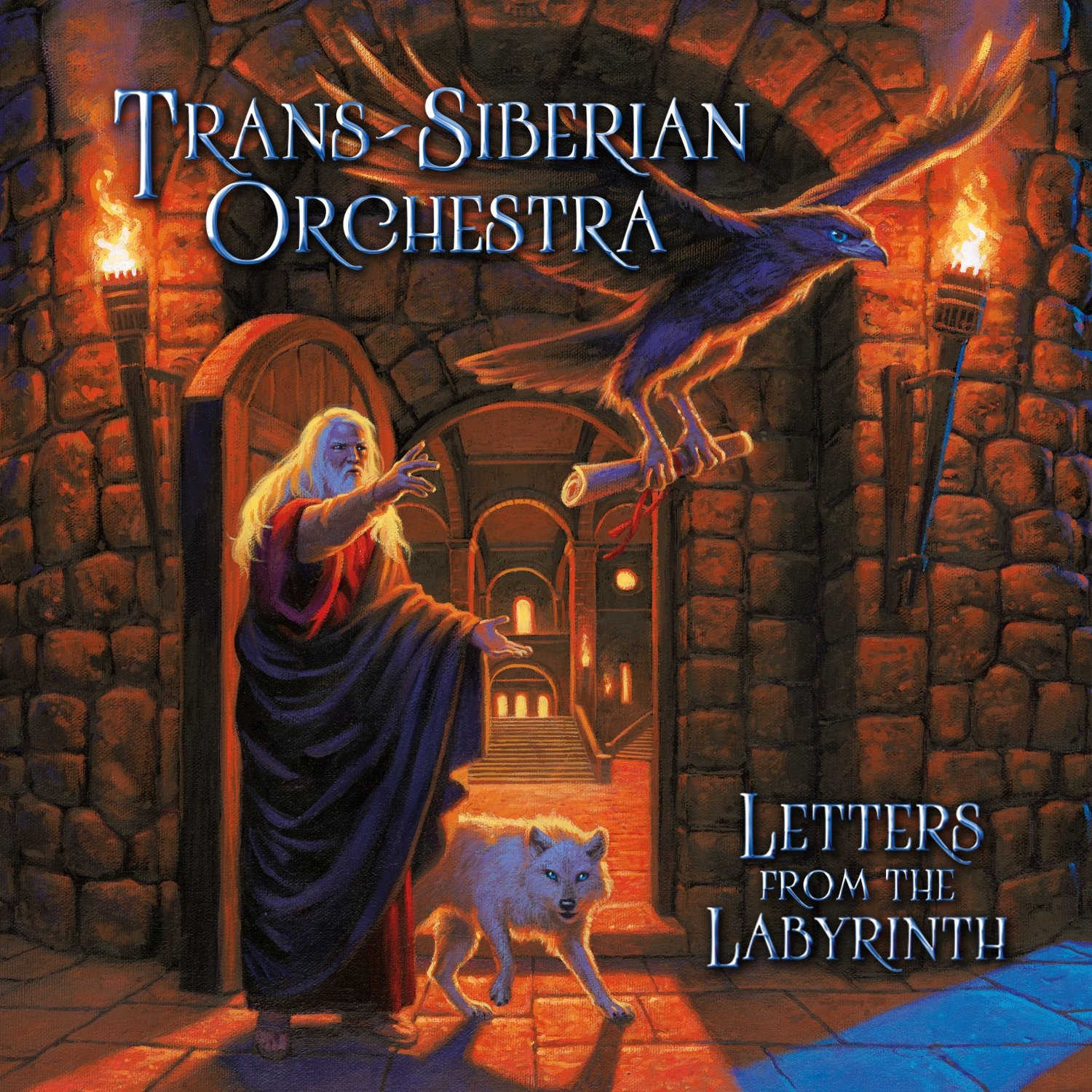