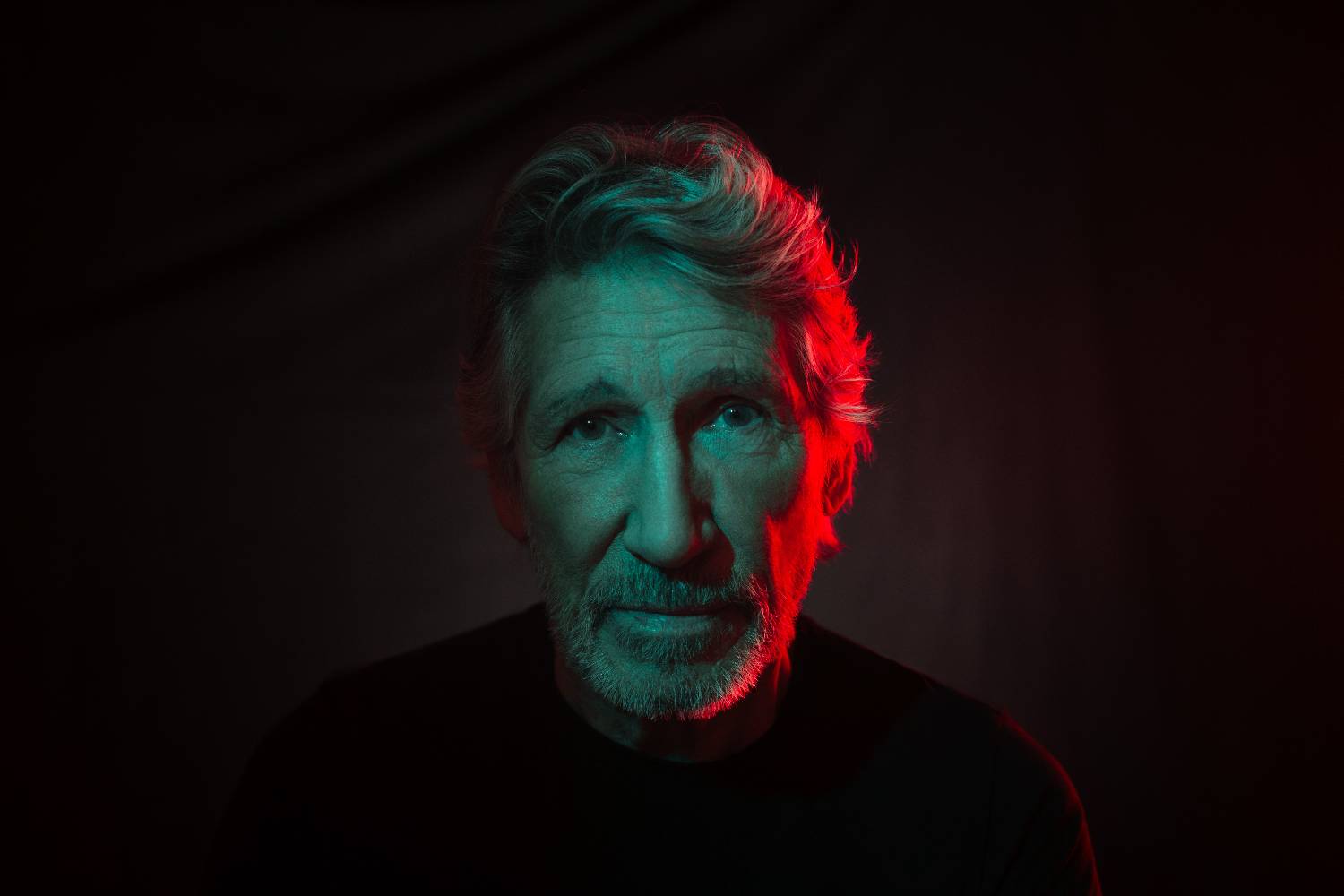 “This is Not a Drill”; ROGER WATERS Has Confirmed a Lengthy 2020 North American Tour

Roger Waters has confirmed a lengthy 2020 North America tour titled “This Is Not A Drill.” Commenting on the all-new tour, Waters said, “It’ll be a new show. It will be no-holds-barred. My work is to think, ‘Well, how can I make rock & roll more interesting or theatrical or exciting or visual or musical or whatever?’ That’s what I’ve spent the last 50 years doing, expressing myself.”

Tickets go on sale Friday, January 31 at 10:00 am local time. The trek will take Waters across 31 cities in both the US and Canada.

Roger Waters: This Is Not A Drill – 2020 North American Tour:

*Tickets for Montreal go on sale Friday, February 7 at 10am ET.