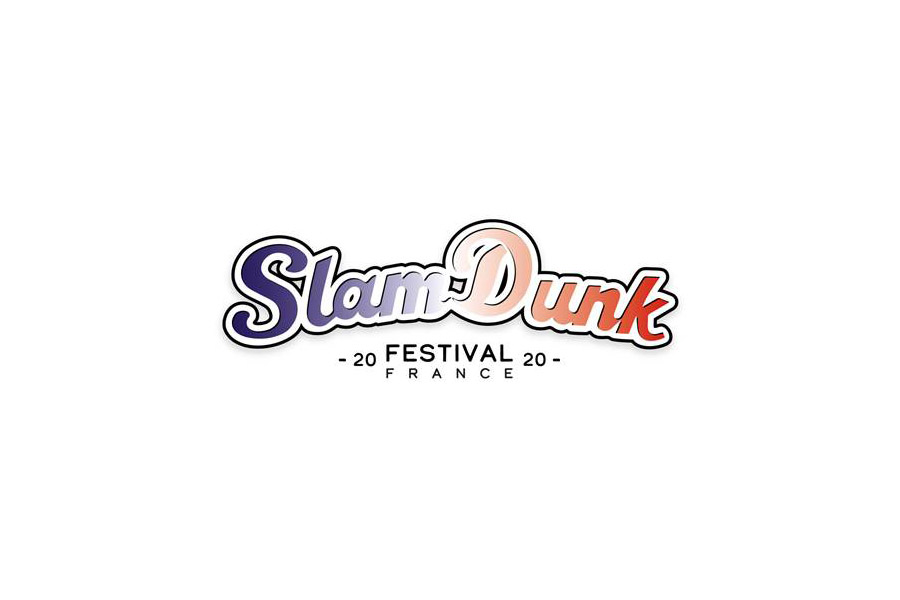 Having firmly established itself as the UK’s best independent alternative festival for pop-punk and rock revellers, Slam Dunk Festival have announced it will be taking the festival to Europe for the very first time, taking over two venues in Paris, France on Saturday 30th May 2020.

Returning to an inner-city format, Slam Dunk Festival France will take place at La Boule Noir and La Cigale following the highly anticipated weekend in the UK at Leeds Temple Newsam and Hatfield Park on Saturday 23rd and Sunday 24th May. The two adjacent venues are set to welcome ten artists; five of which have been announced today.

Making their Slam Dunk Festival debut in May, emo titans The Used will cross the channel with beatdown legends Four Year Strong and alt-rockers Grayscale to join French post-hardcore troupe Chunk! No Captain Chunk! and melodic metallers Landmvrks on their home turf. Slam Dunk Festival France will announce the remaining line-up at a later date.

Slam Dunk Festival France is going to rock think The Used and if you disagree well “Blow Me”:

On Slam Dunk’s European debut, Festival Director Ben Ray says; “We’re super happy to announce that Slam Dunk Festival is going across the channel into for the first time. We hope this is the start of us building a Slam Dunk home in France and we want to grow this into something amazing over the next few years.” 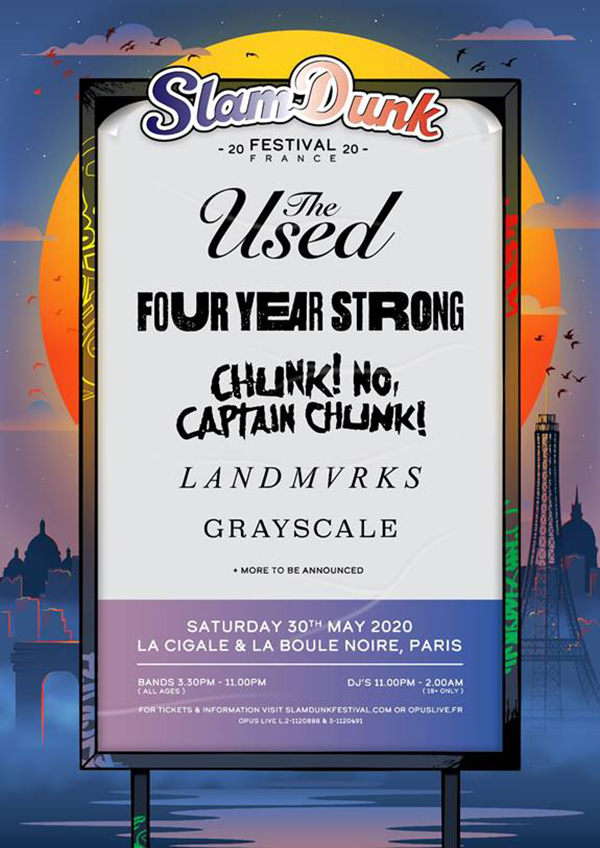