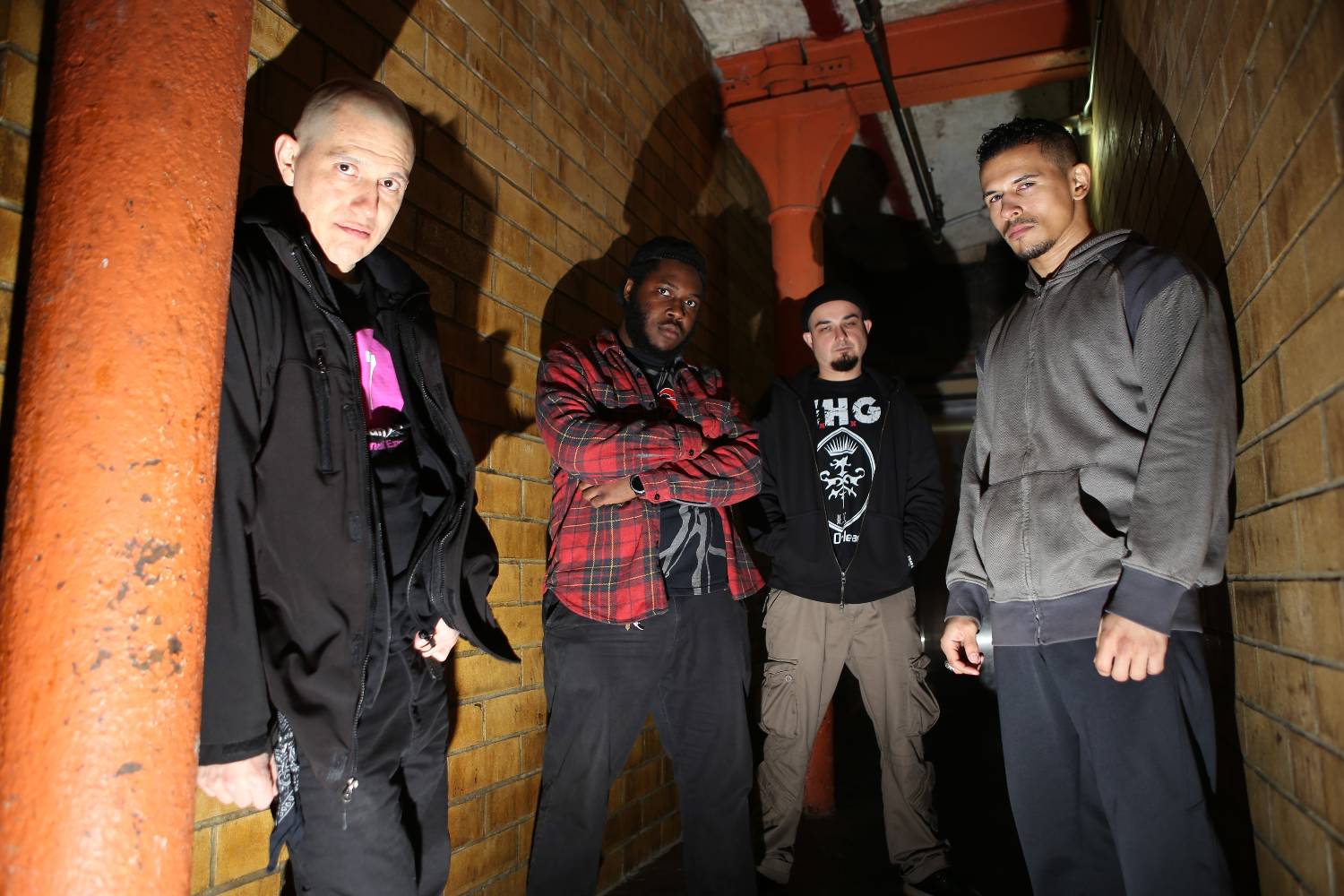 When it comes to hardcore, metalcore and groove metal, perhaps no other city embodies the character of these genres better than New York. Some examples that come to mind include Biohazard, Sick of It All, and Helmet who essentially established the framework for all those who would come after. New York City’s Fear Is Dead have loosely followed this framework to create their own modern, unique brand of hardcore, metalcore and groove metal. You can hear it for yourself with our exclusive premiere of the band’s brand new single “Assimilation,” the first tidbit of new music to come from the, in 2020.

Checking in with a few words about “Assimilation,” the group collectively stated, “We’re super excited to share the new music we’ve been working on, this is just a small taste of what’s in store from us in 2020.” The song is primarily driven by the energy brought forth by lead singer Skila who employs both an aggressive and charismatic vocal style, warning listeners about the danger of becoming what they dislike the most. Skila is complemented by the guitar stylings of David English, who provides riffs that are less melodic than previous EPs and more straight to the point. “Assimilation” is a perfect track to play in a live setting where it’s sure to start a massive mosh pit.

Listen to the new sounds from Fear Is Dead with their brand new single “Assimilation”:

Although they officially formed in 2011, Fear Is Dead have gone through two separate incarnations. The band went on hiatus in 2014 before reemerging the following year with a new lineup led by Skila. What differentiates the two different versions of the group is that this current one is much heavier, with darker undertones than what came before. Much of that heaviness comes courtesy the new members, bassist Chris Delgado and drummer Ish Roberts. As previously stated, you can expect to hear more from Fear Is Dead this year, most likely by summertime. In the meantime, you have “Assimilation” to get you hyped up about what’s to come in the near future.

You’ll be in “Bliss” when you watch this music video from Fear Is Dead’s fifth EP release Omnicidal:

Check out the official artwork for “Assimilation.” 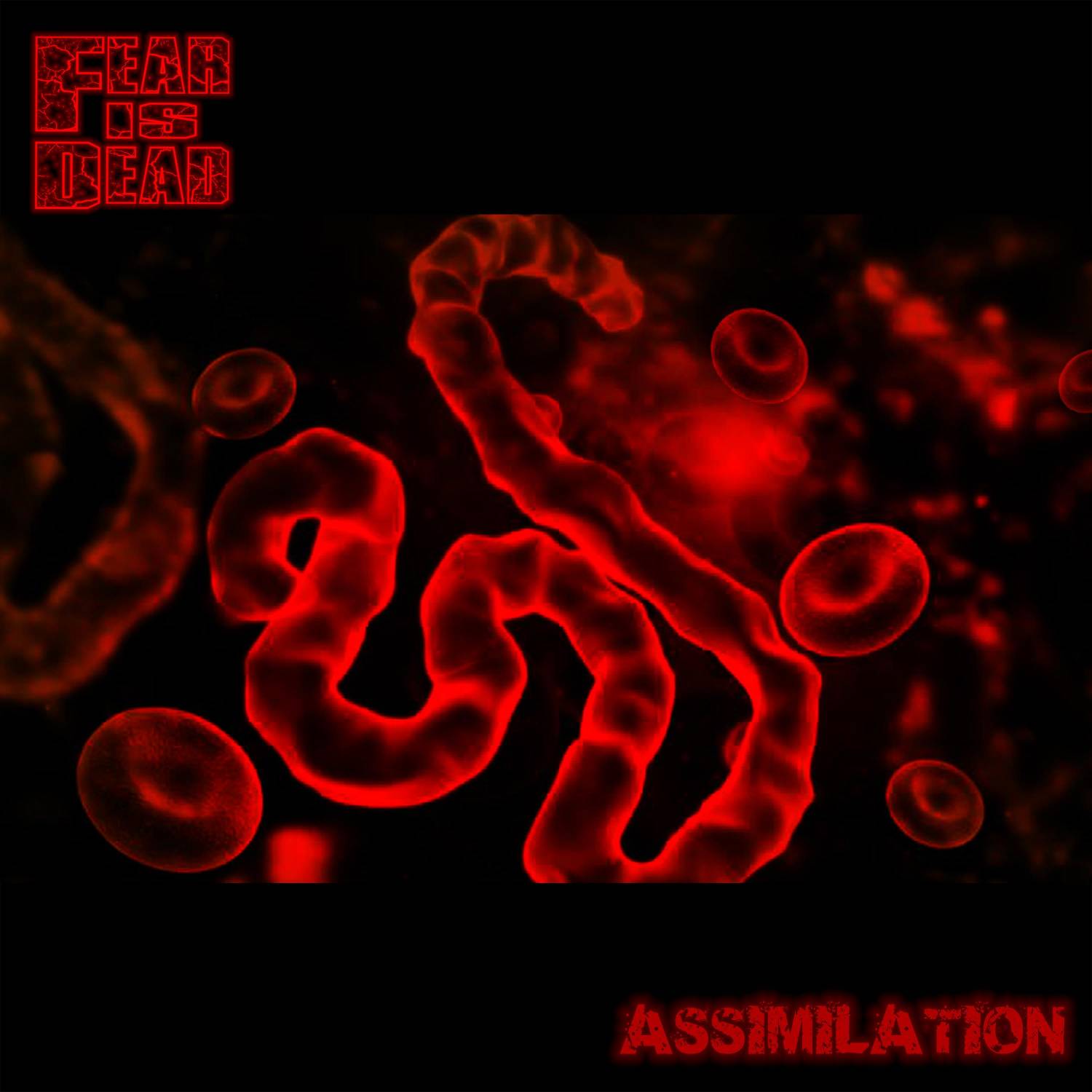