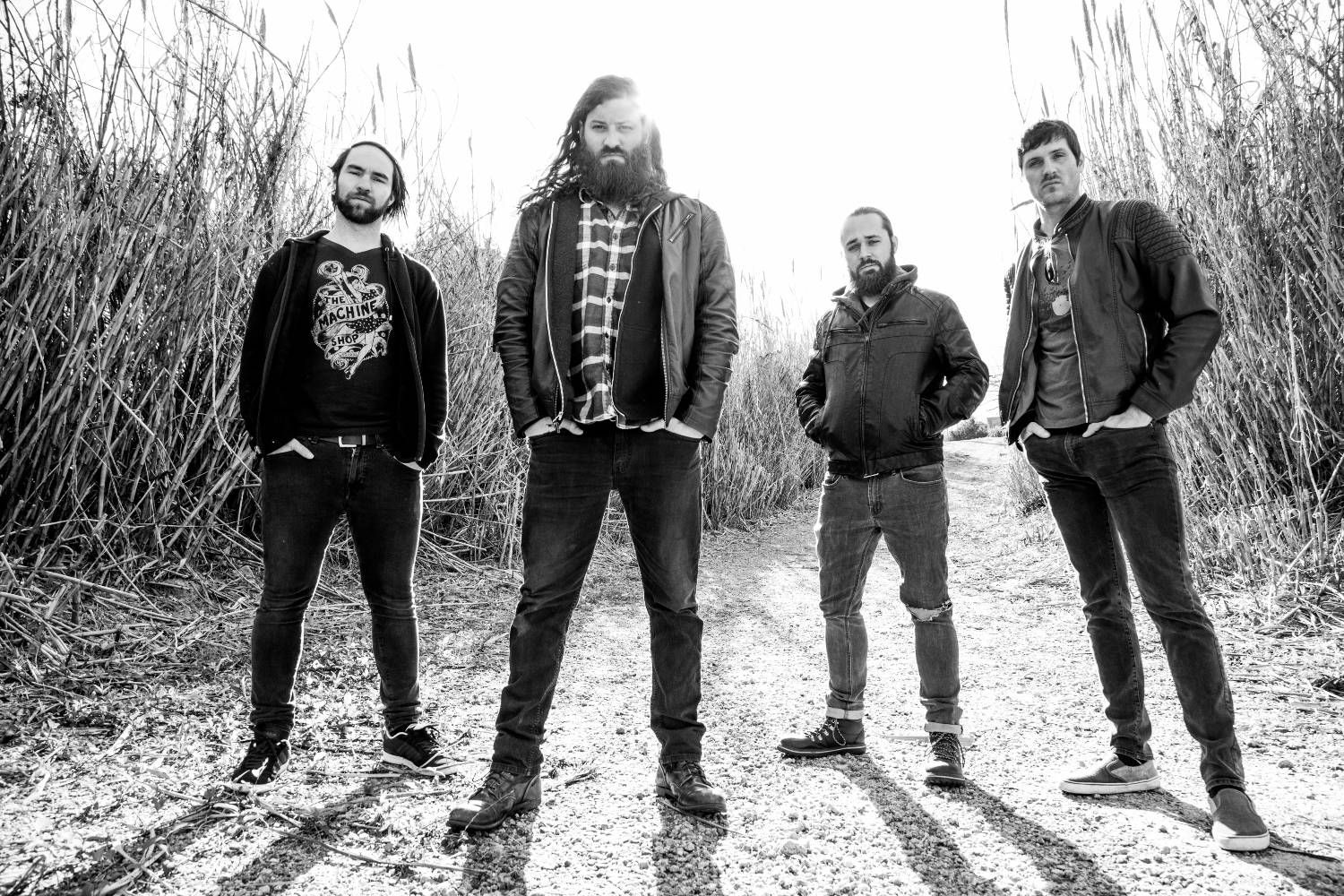 We’re offering you a sample of a little Lullwater today with the exclusive premiere of the band’s new live music video for “Dark Divided.” The Athens, Georgia quartet is pleased to be releasing the video, as it highlights a magical evening in which you could say the band hit all the right “notes.” Last summer, the guys joined the acclaimed rockers Blacktop Mojo on tour for a jaunt that was titled the Can’t Sleep Tour. There was one show which the members of Lullwater were particularly looking forward to and it was the July 21st date in Nashville, Tennessee at The Exit In.

The Exit In has become known to bands, particularly those who hail from the Southern United States, as one of those all-around awesome venues that possesses a certain atmosphere or mystique that makes almost every show that takes place within those four walls an instant classic. With the energy brimming above the surface, Lullwater tore through a classic set of their tunes and luckily for them and for you, it was all caught on video. “Dark Divided” is the first live video to drop from this memorable night at The Exit In, with the band planning to release more videos from this evening in the near future.

“Dark Divided” is just one of the many highlights you will find on Lullwater’s third record Voodoo (which you can purchase now). With regards to the song itself and the backstory behind it, lead singer and rhythm guitarist John Strickland said, “The song ’Dark Divided’ comes from a place of confusion and heartache. In life you have moments where you don’t see the light at the end of the tunnel, so to speak, and the anxiousness of not knowing the path your about to take is very much present in this song.”

Time to take that sip with the live debut of “Dark Divided,” recorded on stage at The Exit in Nashville:

It’s been nearly thirteen years since the roots began growing in Athens, Georgia into what became Lullwater. The band came together through the members’ shared inspiration emanating from the groundwork laid by the fathers of grunge rock. Combining this influence with a more modern swagger, Lullwater was born and ready to take on the world. It was 2012 when they released their self-titled debut album, a well-received record that helped them land a number of big supporting dates with established bands like Candlebox, Theory of a Deadman, Flyleaf, Amaranthe, Butcher Babies, Sevendust, Blacktop Mojo and others. In 2015, their sophomore offering Revival was released, a powerhouse of an album full of live passion and purpose.

By early 2019, the band’s third album was ready for release, the eleven-track Voodoo, produced with Sweden’s Jakob Herrmann, whose past credits include Anthrax, Machine Head, and Amaranthe. Taking their songwriter to another level, Lullwater are bigger and more layered on their latest release, their first to be recorded digitally, a big change for the band as the album’s predecessors were both recorded on analog equipment. Voodoo stands out as a significant moment of growth for the group, not only as a result of the way in which it was recorded but also for its more personal flavour. There were some rough times between the release of Voodoo and Revival and Lullwater confidently expose themselves to their audience, conveying a level of depth and realism that they had previously not achieved before. If you haven’t had a chance to take a swig of Lullwater in a live setting before then “Dark Divided” will be sure to quickly have you asking for more.

Thirsty for more? Check out the music video for “Empty Chamber,” also taken from Voodoo:

Check out the Southern-flavoured artwork for Voodoo: 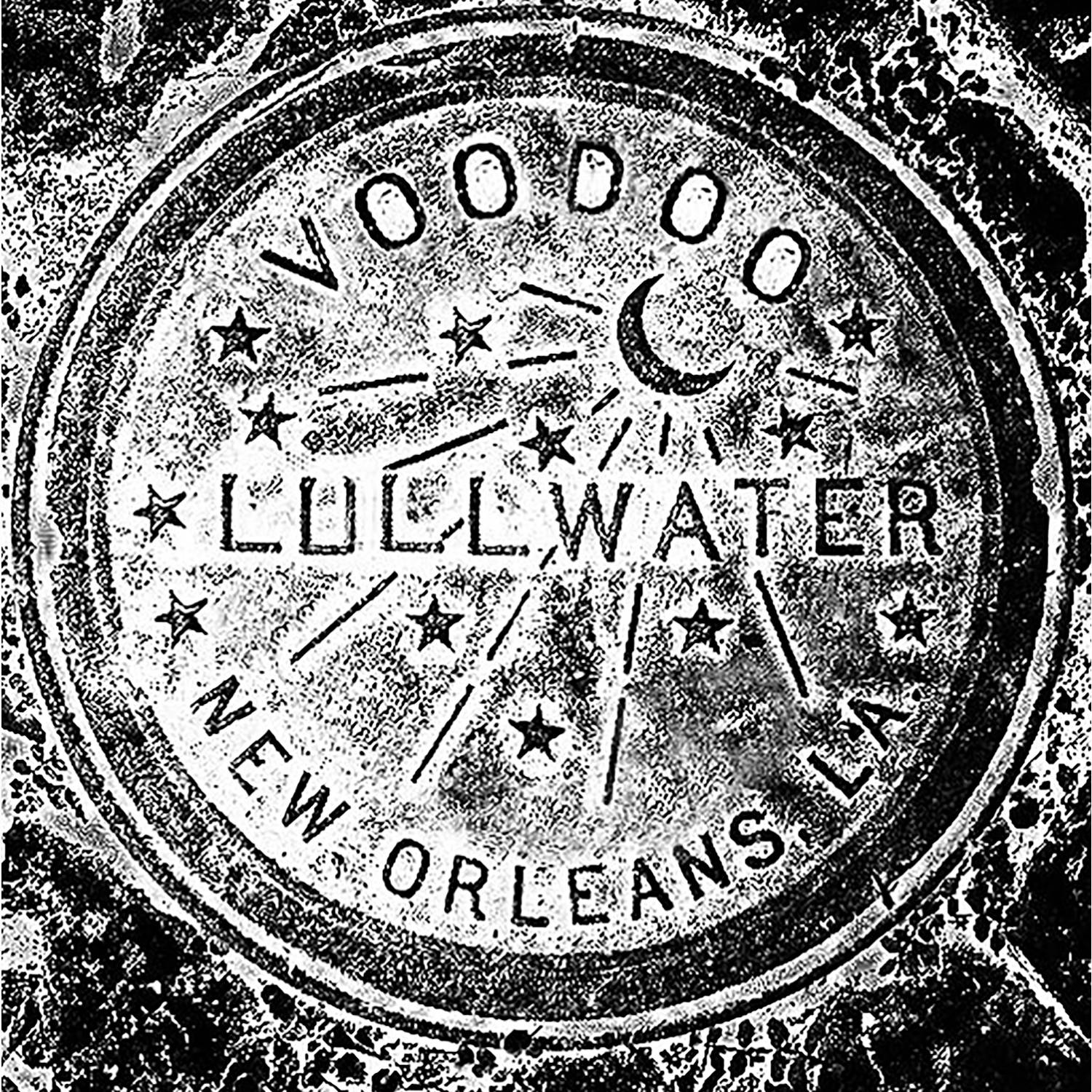