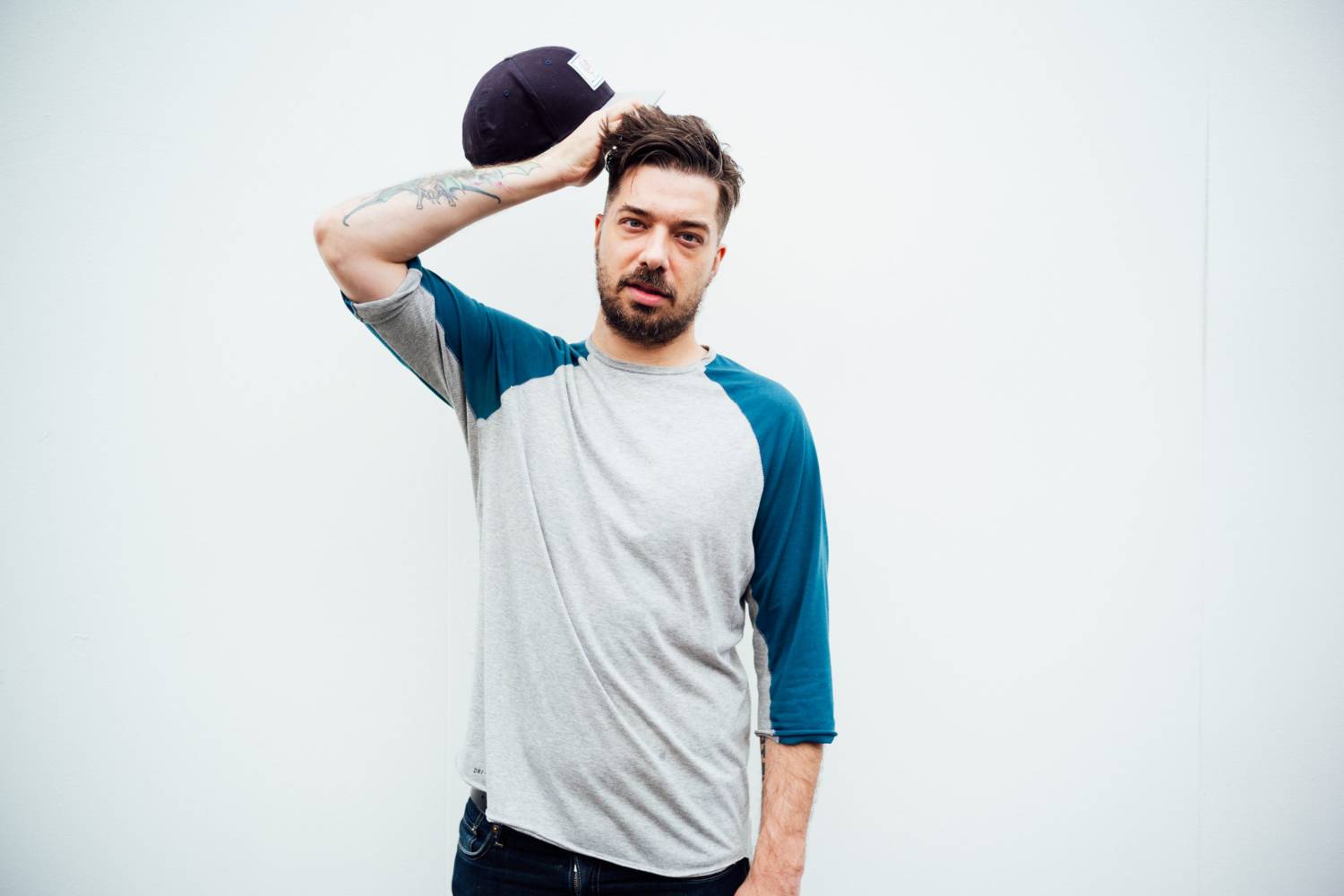 Commenting on the track, Aesop Rock said, “‘Rogue Wave’ feels like a long journal entry to me – perhaps in the vein of ‘Hot Dogs’ and ‘Klutz.‘ I really enjoy skipping the hook entirely. It doesn’t always work – but when it does it just feels right. To me, this song is a small boat lost at sea, rowing for hours, days, losing all track of time and direction – 360 degrees of nothing but ocean. I’ve been a little timid over the years to showcase my own drawings, probably because I’ve been out of practice, and also because people know me for my music. That said – I’ve been drawing a fair amount in recent years, and finally decided to collect a lot of the images together for a music video. My long time collaborator and friend Rob Shaw pieced them together in a way that feels similar to the song – an uninterrupted stream of information.”

“Rogue Wave” is out now on all DSPs, plus a 7″ vinyl version (limited to 1000 copies) featuring both the song and the instrumental, and including a two-sided print featuring the artwork and the song lyrics, all designed by artist Justin Kaufman AKA Coro, can be pre-ordered now here. A portion of the new single’s sales will be donated to the Hayashi family in honour of Rock’s good friend and skate videographer Kurt Hayashi who recently and unexpectedly passed away. 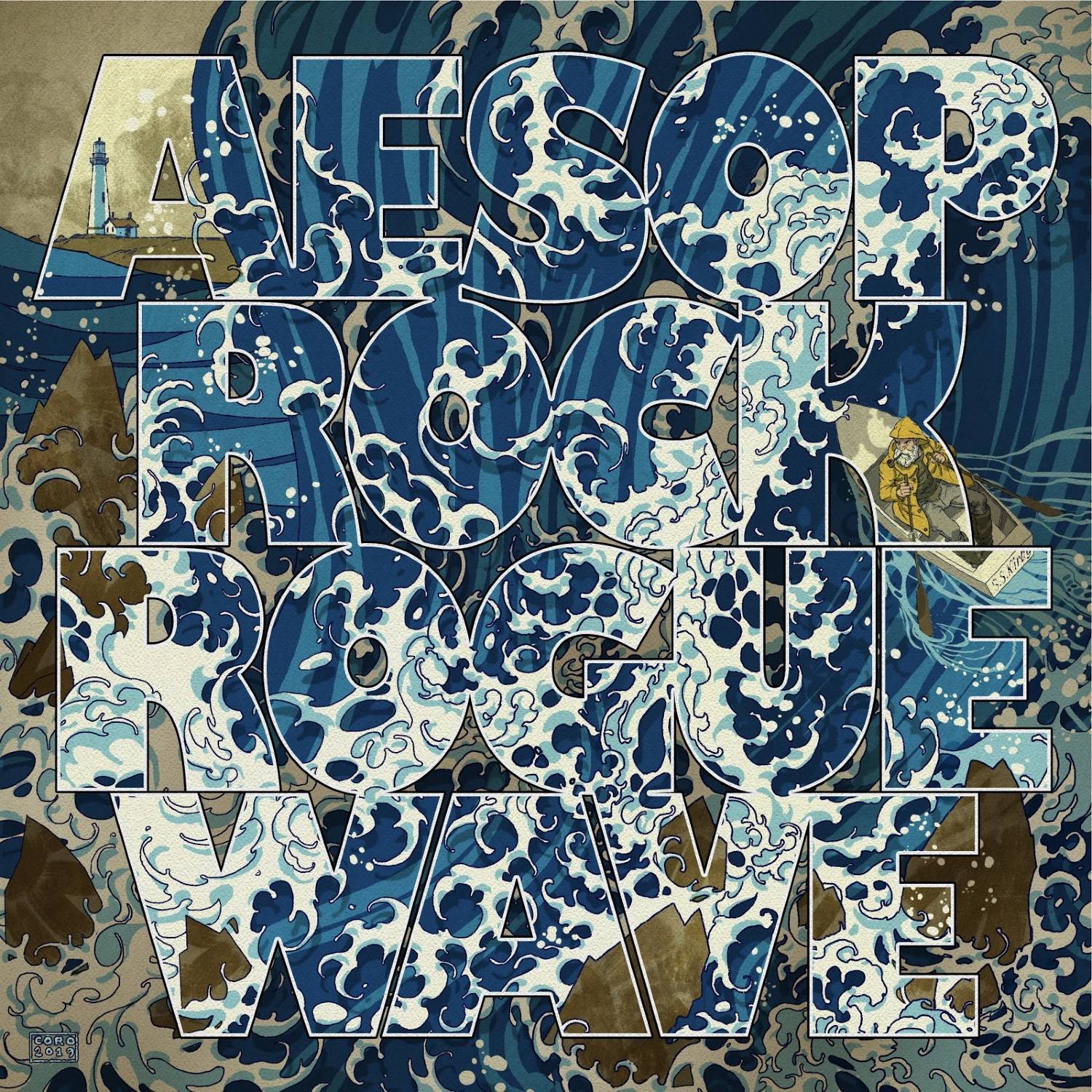