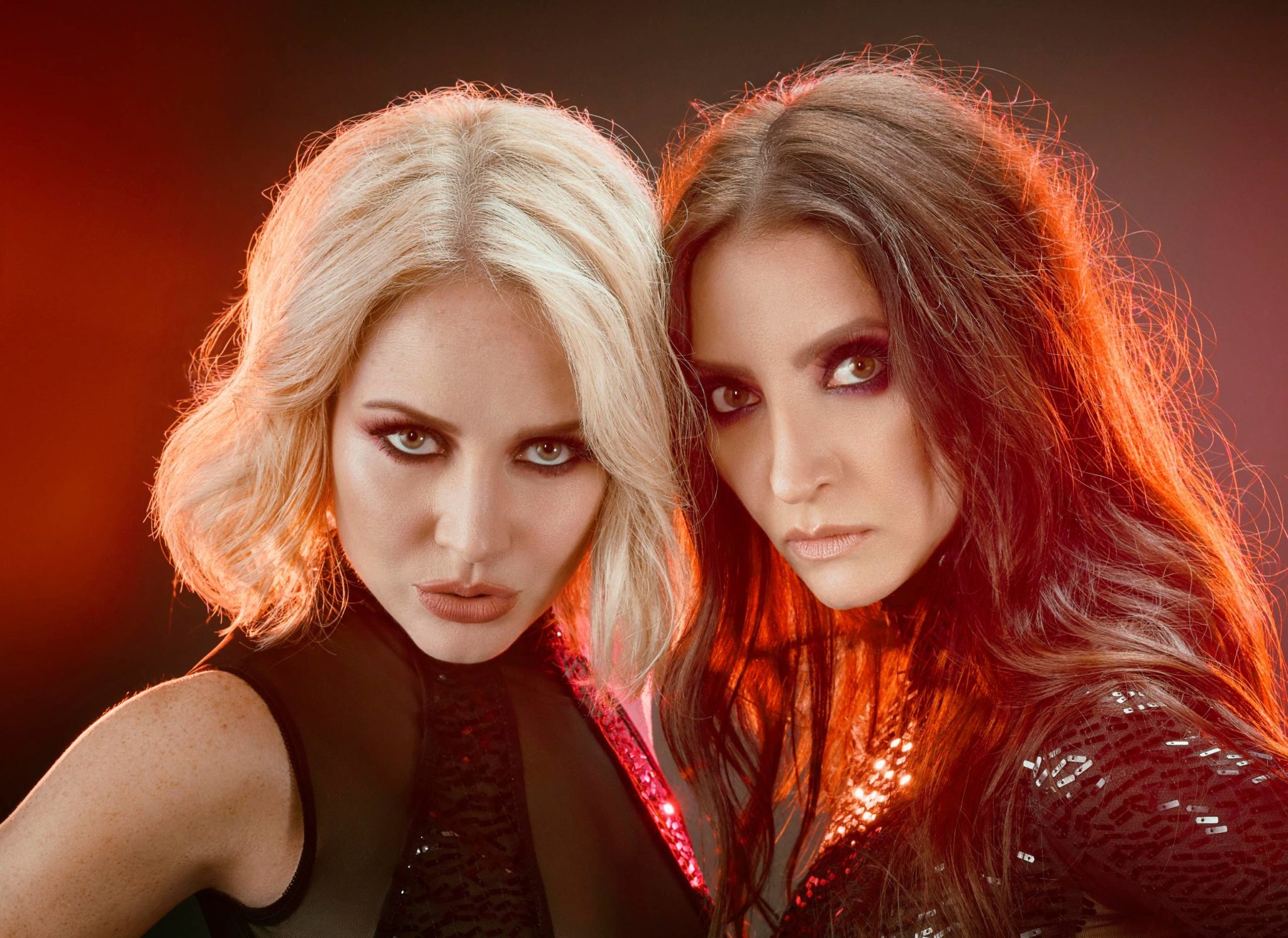 According to Opium Ink, an alternative/rock band from New York City, “Gasoline,” their brand new single, “…is a story of two strangers meeting for the first time and instantly feeling an electric burning connection.” Well, we pretty much felt the same way we when first heard the track; the pulsing beats, hard synths, and sensual vocals left us with a yummy, industrial-leaning taste in our mouth. So go ahead, strike a match and ignite the group’s latest single, “Gasoline.”

Opium Ink consists of musicians Sarah Orloff (vox, bass, songwriter) and Wilma Kaddissi (drums, songwriter) who hand-picked their own guest guitarists to create the band’s grungy and glam-infused industrial sound. The new Lee Groves-produced (Janet Jackson, Radiohead, Marilyn Manson, Depeche Mode, Gwen Stefani) track “Gasoline” is lifted from the ladies’ forthcoming Pretty Sick EP which is slated for and early March release (head below to check out the cover artwork for both the album and single). “Gasoline” was mastered at Sterling Sound NYC by Steve Fallone and features guitarist Luke Lukess. Digging what you’re hearing so far? Get to know the band’s full back-catalogue on your fave digital platform here.

Opium Ink’s dropped their self-titled debut on February 21, 2018, and followed that with the single “Lucky 13” on July 31st. Additionally, Wilma recently played drums for the “Late” music video, a track by Altitudes and Attitude, the side project of Dave Ellefson (Megadeth) and Frank Bello (Anthrax). More news to come, as well as the March 26th show at New York venue Arlene’s Grocery. 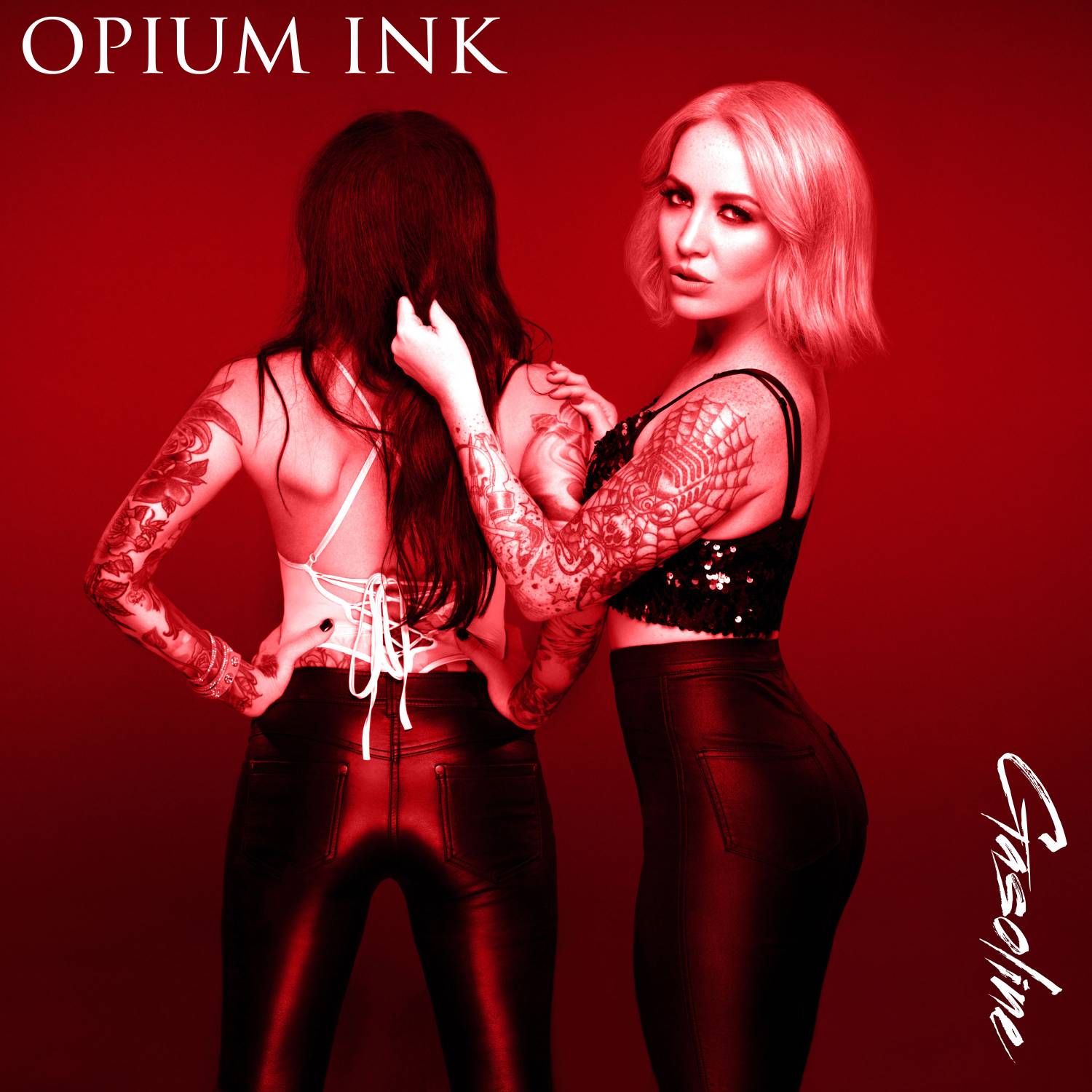 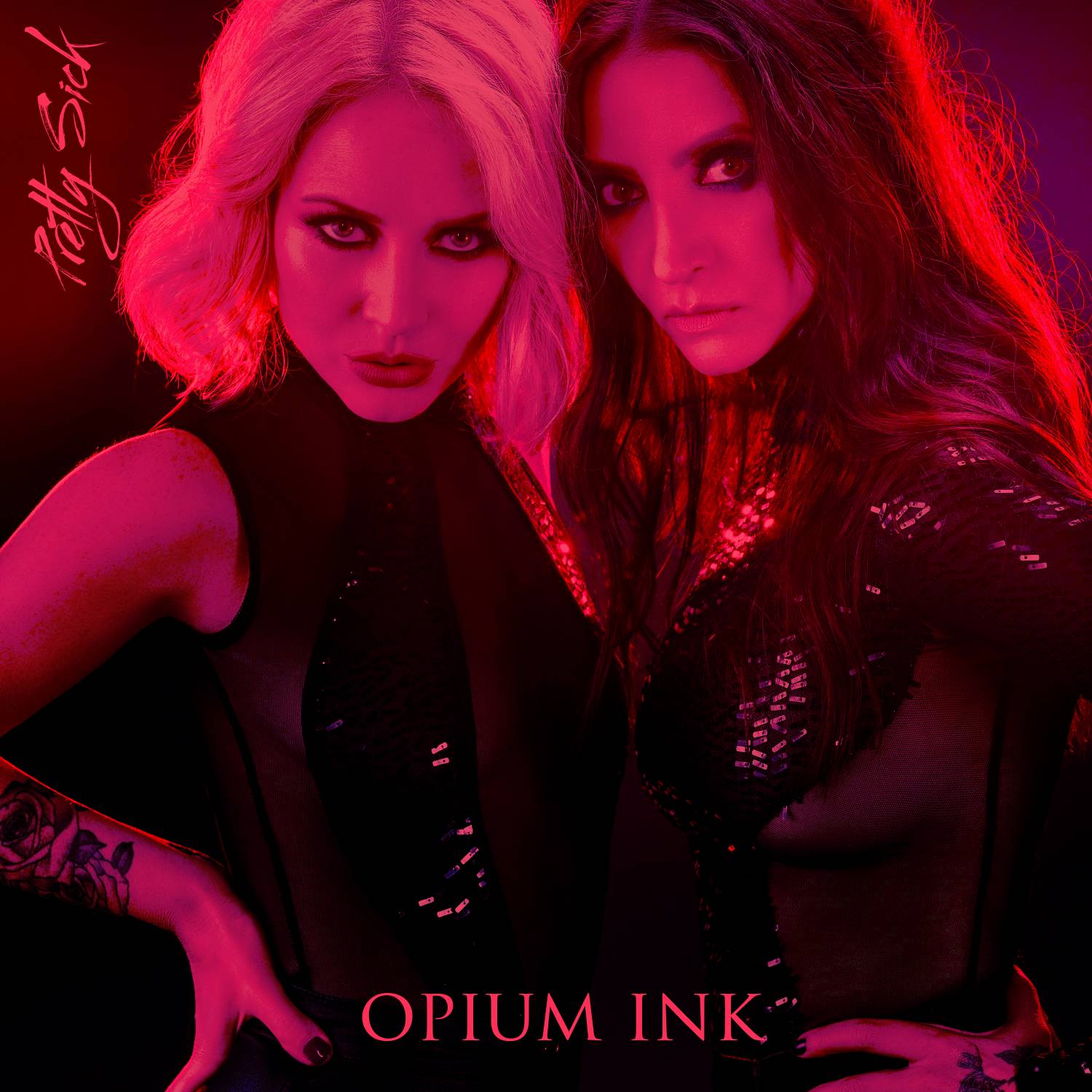