Most would agree that the anatomy of black snow is quite strange… Well, in this Monday AM premiere, we’re hoping to understand it all thanks to Brooklyn-based art-rockers Strange Anatomy and their new single “Black Snow.” (The song will be available for purchase on January 23rd, via Bandcamp.) The art-rockers may be “new” in a sense that they are a recently rebranded band, but they’ve actually been toiling around the rock community for some time now, just under a different name. Strange Anatomy was formerly known as St. Van Corrtlandt & the 101, a band for whom we introduced you to a few years back. Having grown sick of dealing with a lengthy, hard to remember band name, the members threw it in the trash and have returned stronger than ever under the Strange Anatomy moniker. And we must admit; we like it!

Exploring the story and the inner truth behind “Black Snow,” lead singer and guitarist Daniel Adams said, “On January 23th, 2016 New York was hit by one of the heaviest blizzards in its history. We actually had a show booked at Rockwood that got cancelled due to the storm, so in a quick change of plans, I went to meet up with a lady I had been developing a great fondness for. We drank rum from a flask while we walked across Prospect Park. It looked like some strange mythic world with just white blanketing the ground and dark trees poking out along the horizon. Kids played on sleds in the distance. We giggled and teased each other and made out like we were teenagers.

Listen to “Black Snow” now, but if you see any, DON’T eat it!

We met up with the band’s lead guitarist Troy Fannin and his wife, and the four of us cozied up in a bar with snow piling against the windows. My lady and I held hands under the table, trying and failing to hide what was happening from the others. We went back to Troy’s apartment and we all sang songs together, and this lady and I fell in love. ’Black Snow’ is the last remaining document of that magic night. It’s honestly my first successful attempt at writing a true-blue love song set in a particular time and place. I just put aside cynicism (briefly) and wrote straight from the heart. It’s simple and it’s sweet, and I’m probably more proud of it than almost anything I’ve written to date.”

The Brooklyn, New Yorkers have spent most of the last year recording their first Strange Anatomy record perfecting the sounds of their new release Obscuria Part I, while also simultaneously writing the continuing Part II. Together, both albums with form an epic two-part journey through exploring the tumult of human relationships and personal tragedy through psychology of death and grief. The influences for these recordings stretched far and wide, ranging from the music of John Lennon and David Bowie, and stretching into literature such as that of Elisabeth Kübler-Ross, a pioneering psychiatrist and author in near-death studies. In addition to being a rock record, Obscuria Part I is also a mythic narrative that follows a central Orphean protagonist through love and loss and into a subconscious world in which horror, glory, disillusionment, and ultimately the discovery of truth awaits him.

For more Strange Anatomy, watch their last music video for “The Nurse & The Wine Maker:”

It’s enthralling music that will have you instantly hooked as a result of its mystique and the curiosity that comes from that. With a set of videos and performances planned to come soon, you’ll able to delve deeper into the complex world of Strange Anatomy.

We don’t see any black but we see snow… Check out the cover artwork for the “Black Snow” single: 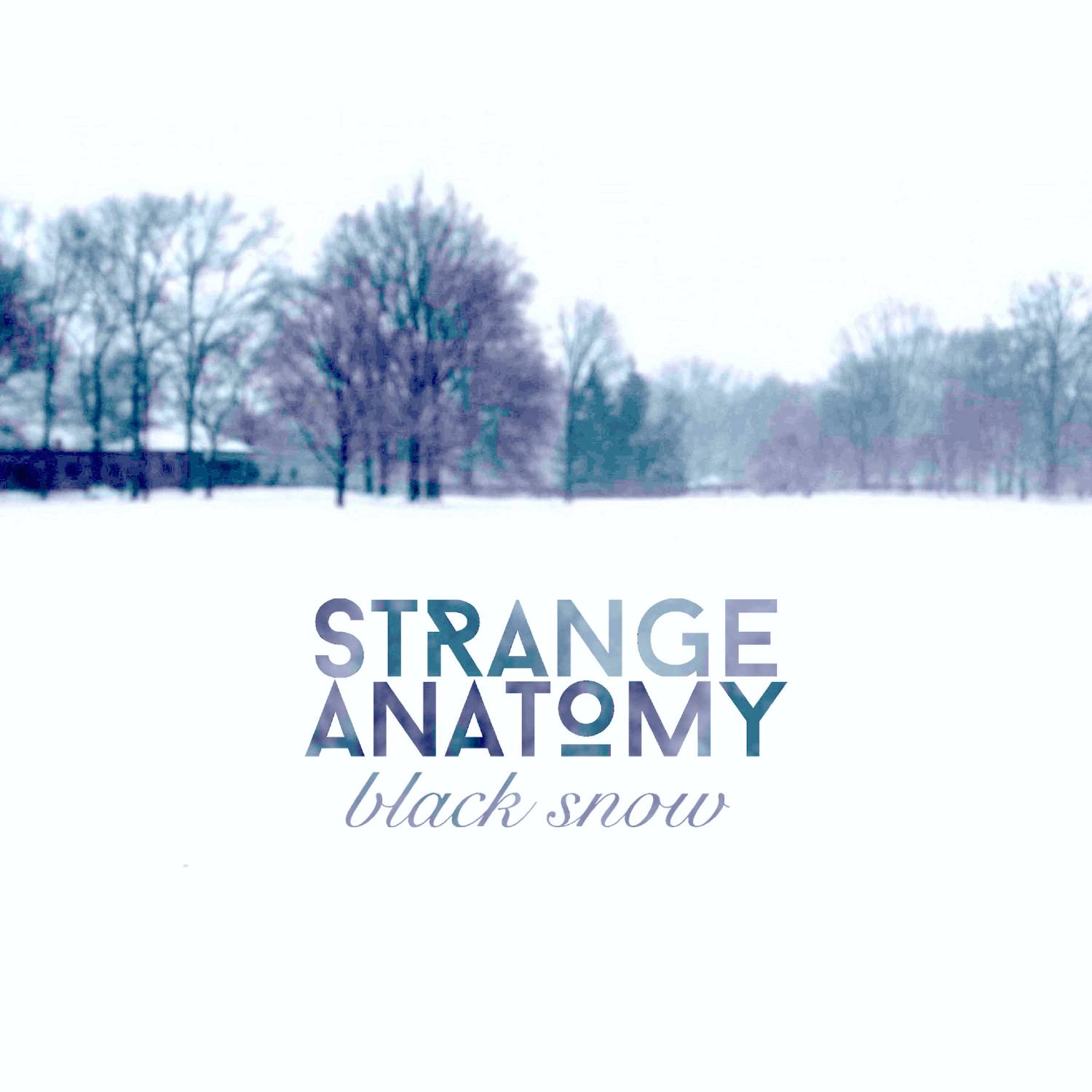