UK heavy tunesters State of Millenia have revealed a new single and video for the track, “Bleached”, which is taken from their incoming debut album, Feel Alive, out April 3, 2020. With this in mind, we asked the melodic hardcore crew to give six tracks that have shaped their killer sound:

Before we head into their list, here’s the video for “Bleached”:

01. Knuckle Puck – “Wall To Wall (Depreciation)”
– For me personally I would say that one of those songs is “Wall to Wall (Depreciation)” by Knuckle Puck. It’s just the way it all comes in with such a snarling guitar tone and energy from the off (to one of my favourite records of all time) the melody, harmonies, lyrical choices, ups and downs just had such an impact on my writing style and I want every song of ours to have something that comes out and grabs you. (Reece)

02. Counterparts – “You’re Not You Anymore”
– The second song would probably be “You’re Not You Anymore” by Counterparts. This record holds its own in mine and some of the other lads hearts as one of the best records ever. From the moment I heard this song we just wanted to write something so heavy yet melodic with techy parts as well as balls to the wall chug-fests. Once again, this song (for me) contains some of the best lyricism I’ve ever read, it’s incredibly romantic yet so deep. I have such a love for songs like that. (Reece)

03. Knuckle Puck – “Evergreen”
– “Evergreen” by Knuckle Puck is a song that we all love. Our song that can probably relate to it the most is “Onsra”, it just has that “epic” feel to it. The track and band greatly influence us as we’re greatly inspired by their choice or chord progressions and their lyrical structure. (Dylan)

05. Polyphia – “Yas”
– It’s really hard to put a pin point on any specific song for me to be honest. We are influenced by so many artists as well as different vibes. But I’d say “Yas” by Polyphia as it is packed full of riffs, spanky guitar tones and interesting chord choices. This combined with the overall complexity of the track is something we aimed for with some of the tracks on our album Feel Alive. (Danny)

06. Trash Boat – “Tring Quarry”
“Tring Quarry” by Trash Boat for me sums up everything that British punk / pop punk should sound like and stand for. From its massive catchy choruses and riffs that speak for themselves. (Jules) 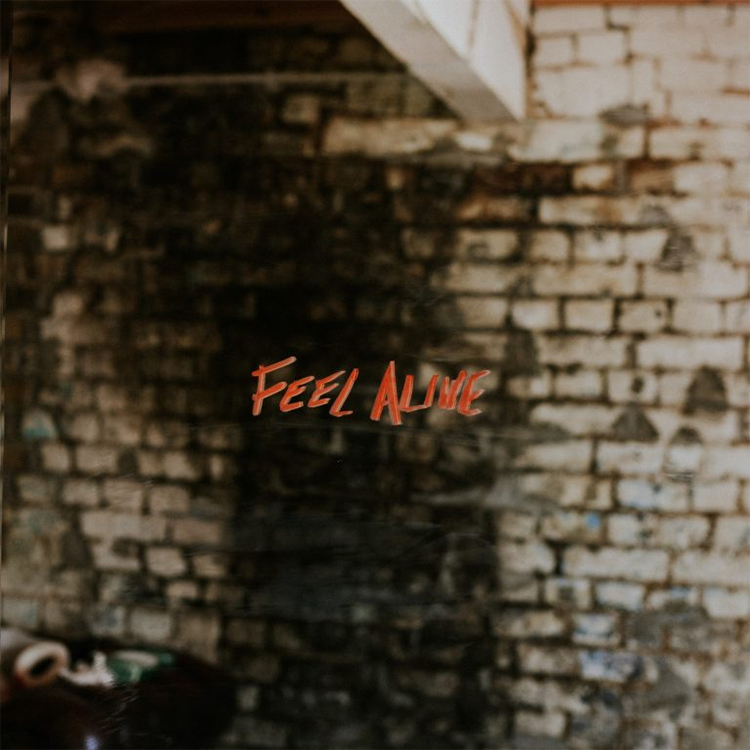