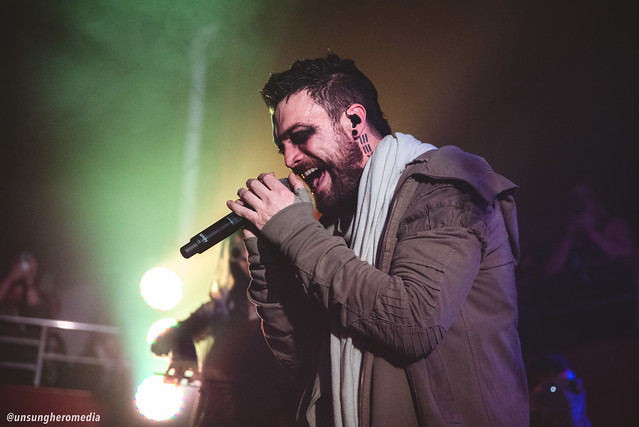 On the final Saturday of 2019, cinematic rock act Starset capped off the year with one last show at the Thompson House in Newport, Kentucky, less than two hours from their hometown of Columbus, Ohio. In the fall of 2019, Starset headlined a North American tour in support of their third album, Divisions, released on September 13th this year. This show, or demonstration as they call them, fell right in the middle of their holiday break as they prepare to trek across the United Kingdom, Europe, and Russia in February and March of 2020. Even though this was a one-off date, the visually detailed quartet still gave fans the show they came to see.

The Starset experience goes beyond their cinematic and melodic sound and the live production. Lead singer and electrical engineer, Dustin Bates, has created a fictional backstory for the group since their inception. All three albums the band has released have continued to evolve their sci-fi narrative. They have also developed a multimedia component for fans to follow along through social media. They even published a novel called The Prox Transmissions and an accompanying graphic novel produced by Marvel Comics which goes by the same name. So you’re not just getting music with Starset, you’re getting an expanding creative universe. During this tour run the band has two different types of demonstrations, New West and Rebel, which feature the same setlist but different thematic elements from the video content, wardrobe, and immersive content. Posters were hung up throughout the venue and fans could experience augmented reality content through the band’s app that also varies between the two themes.

Off of Divisions, check out the music video for “Manifest”:

The venue for this show felt like something out of a movie. The Thompson House is a historical landmark in Northern Kentucky because it was the childhood home of the inventor of the Thompson submachine gun or more commonly known as the “Tommy Gun” among 1920s gangsters. Just looking at the exterior of the building one can’t help but wonder where a music venue would fit in this over 200-year-old mansion. But with a simple walk through the front door and down a set of steps the main venue opens up with a full second-floor balcony. It feels as if you’ve walked into a prohibition-era speakeasy hiding in plain sight. The show opened up with bass music DJ, Brwn Bear, who hails from neighbouring Cincinnati, Ohio. Concertgoers bopped along and cheered to mixes of songs by artists they recognized including Slipknot, Jimi Hendrix, and even some Star Wars anthems. Overall the performance felt like in-house music with the lack of any lights showcasing the DJ even though he was putting in work. Instead, fans bought merch and hung out.

With Starset primed to take the stage next, anticipation grew. The headlining set featured multimedia to accompany the performance, including a giant LED screen behind the band. A curtain was set up for the pre-set video that amped up the crowd to raise their fists as the band opened up with “Manifest,” their lead single from their latest album. The band gave their faithful fans a heavy dose from Divisions but also played their biggest hits from “Carnivore” to “Monster” to “Ricochet,” and they closed the demonstration with “My Demons.” Bates joined the crowd as a final highlight to the night. And not just at the barricade, he traveled to the middle of the venue to be among them. Starset included a cover of Led Zeppelin’s “Kashmir” and Bates explained this song was one of the first cinematic inspirations of the band.

Check out the beautiful music video for the track “Where The Skies End:”

But that wasn’t the only cover of the night. While dealing with some technical difficulties, touring cellist Zuzana Engererova and drummer Adam Gilbert filled the silence with cover interludes of “Thunderstruck” by AC/DC and Aerosmith’s “Walk This Way.” Starset’s theatrics also includes their wardrobe. The band started the show in their Rebel gear. During the second half of the show, the instrumental members changed into their trademark breathable space suits that were designed by Bates and look like they came from the set of a sci-fi film.

From concept to execution, Starset cover as many details as they could, even with the occasional technical difficulty, to bring fans a world-building experience. As the narrative continues and with the support of their dedicated fanbase, there is no telling how big of a story they can tell through music and media. 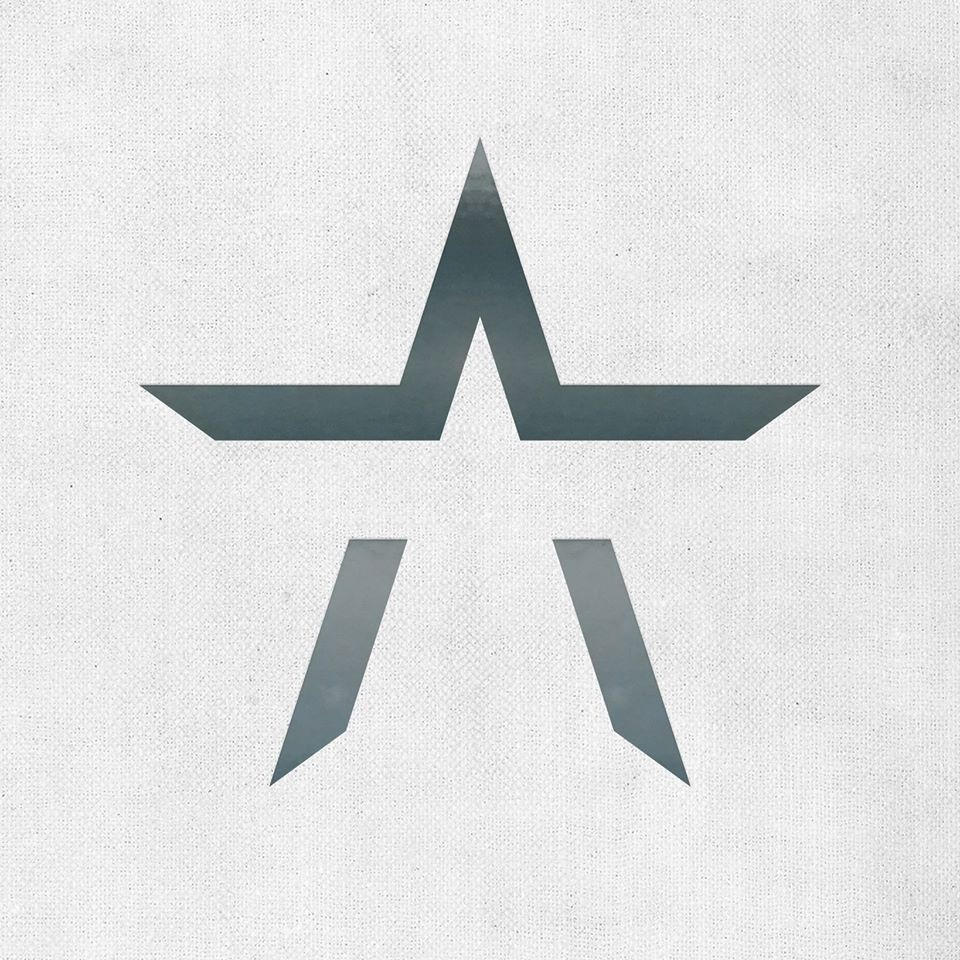