If you’re in a band or play music of the rock variety, there are few better places to originate than one of the rock capitals of America, Detroit, Michigan. The latest product to come from the Motor City are The Gashounds, a garage-Americana group armed with their new EP All The Tears! And guess what? You can hear the whole damn thing right now courtesy of our exclusive premiere. Hit play now on the four-song introduction to your soon-to-be new favourite release of 2020. The start of the new decade is shaping up to be a big one for The Gashounds, with now the formal unveiling of the quartet and later this year, the writing and recording of their full-length debut.

Commenting on the release and its songs, lead singer Kennedy Greenrod stated, “We recently recorded five songs at Rustbelt Studios in Ferndale with John Smerek. We released four songs on Bandcamp, two of which we pressed as a 7″. It was great working with John and we liked the studio a lot. He was very hands-on and gave great suggestions. Pressed the vinyl at Archer Records in Detroit. The amazing image for the 7″ was rendered by Graham Hollister.

‘All the Tears’ was based around two friends having a spat and one screaming, ‘You Can’t Have All The Tears!’ I just thought it was such a great line. I love the horns. It made us think of The Saints. ‘Infected’ is a love song. Love as a virus? We wrote this song right after seeing the Detroit Cobras play a festival in Ferndale. I think Rachel was pretty loaded but it was still raw and great. The Gashounds’ version of a Cobras tune? No idea.”

What you waiting fer? Get yo stream on with The Gashounds, yo!

The release of the EP has been a long time coming for the band since they formed back in 2016. Lead singer Kennedy Greenrod had moved from Chicago and met drummer Jim Faulkner, guitarist Gary Chechak, and bassist Matt Harrison. Although The Gashounds are a brand new entity, the members have been playing together here and there for years now which helped jumpstart the creativity once they began to play together and practice on a more consistent basis. What also helped stir the creative pot was the members’ shared love of garage rock, punk, soul music, glam, and classic blues which aided in pushing forth the cohesive sound which you hear on this debut EP. The goal is quite simple; write standout rock tunes while traveling the world to play them for live audiences whenever and wherever. Sounds simple enough to us! 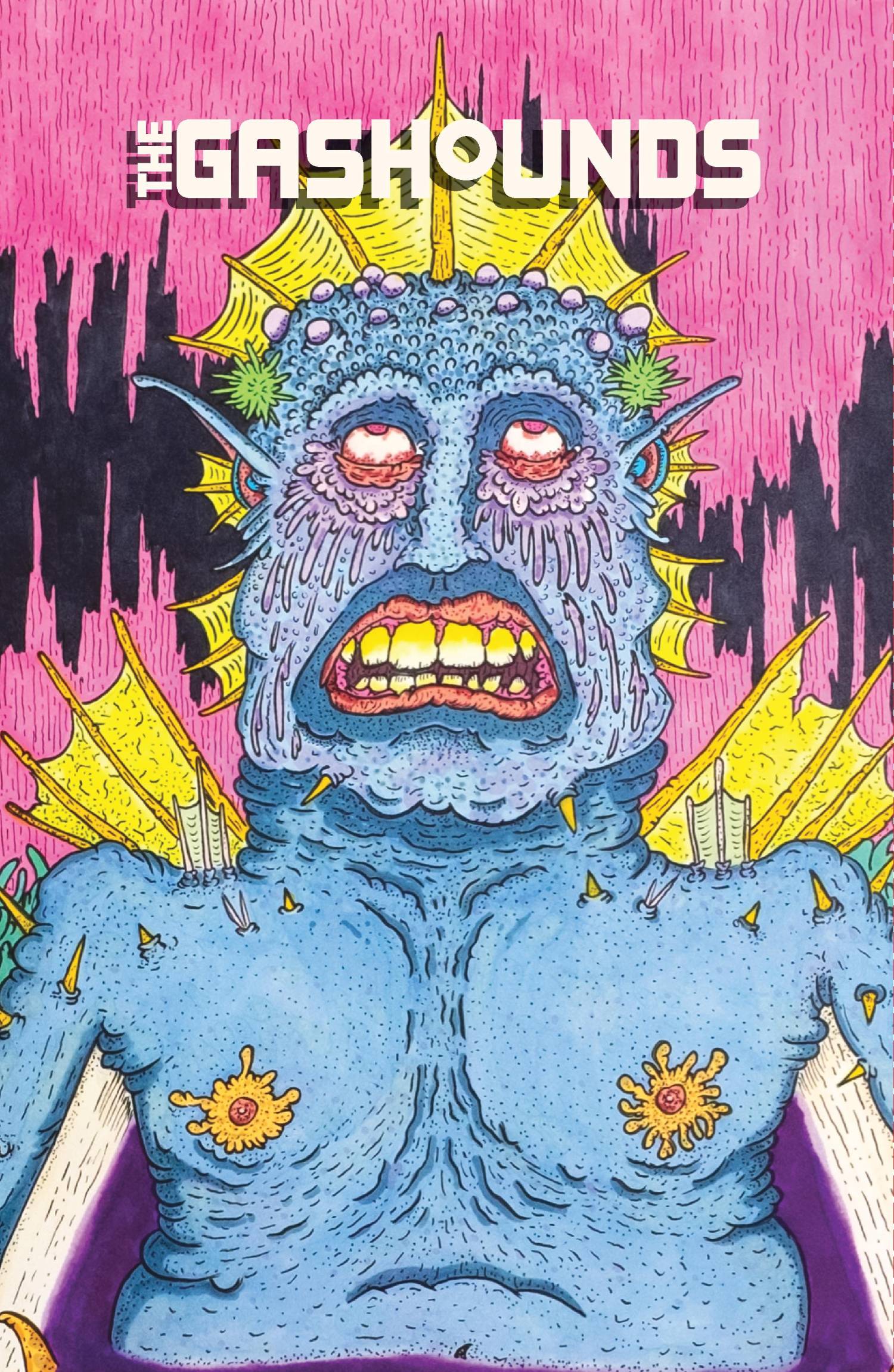 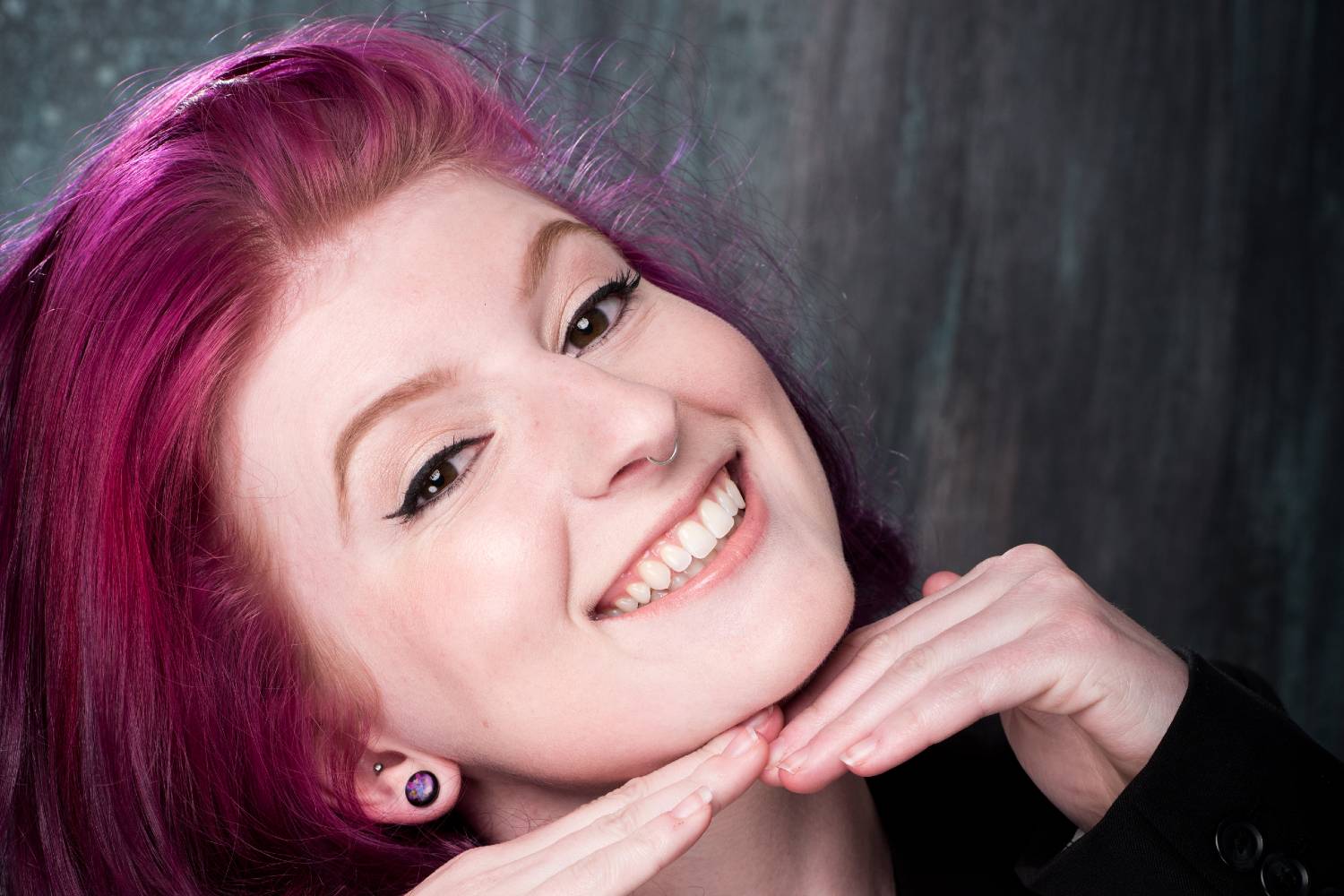 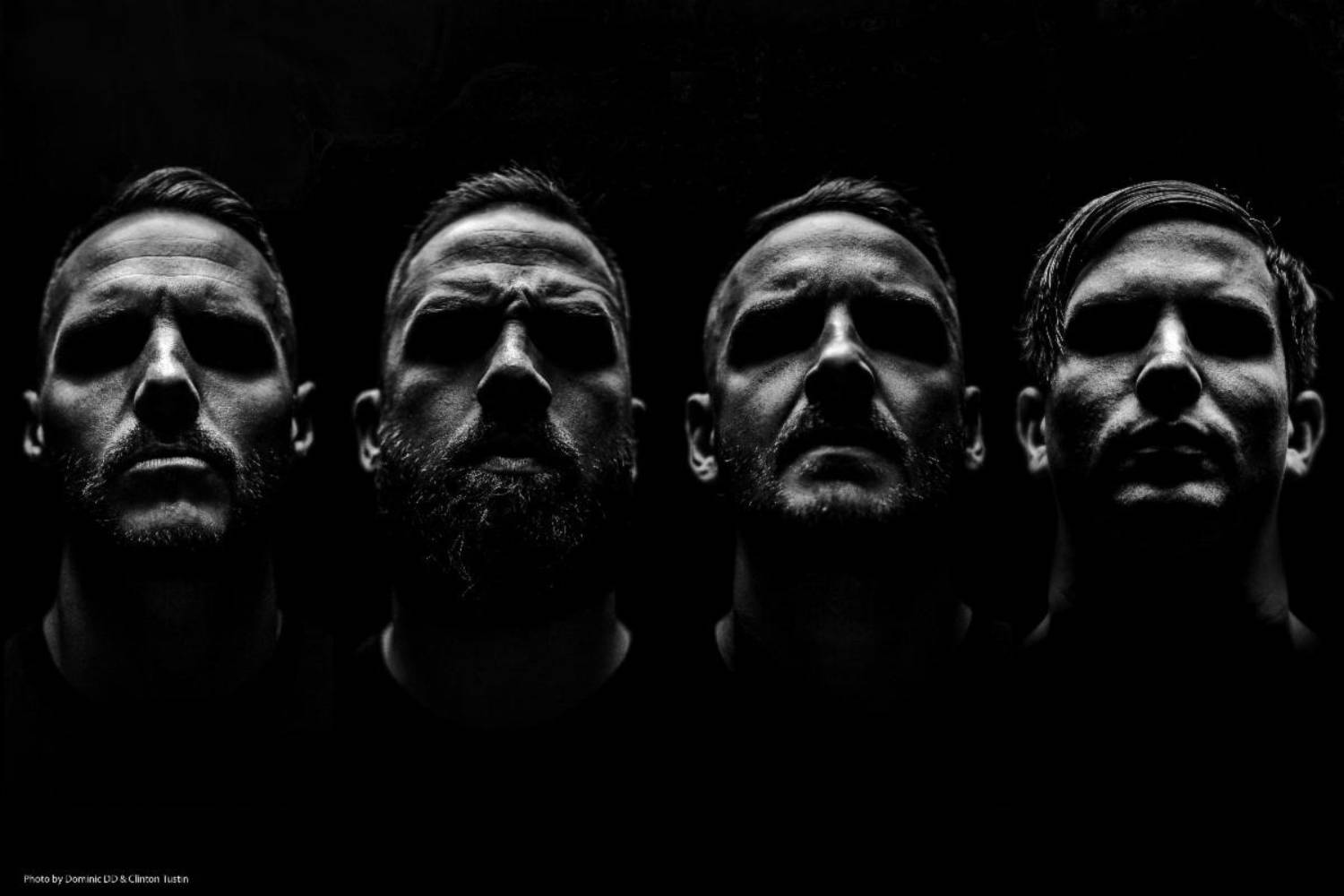