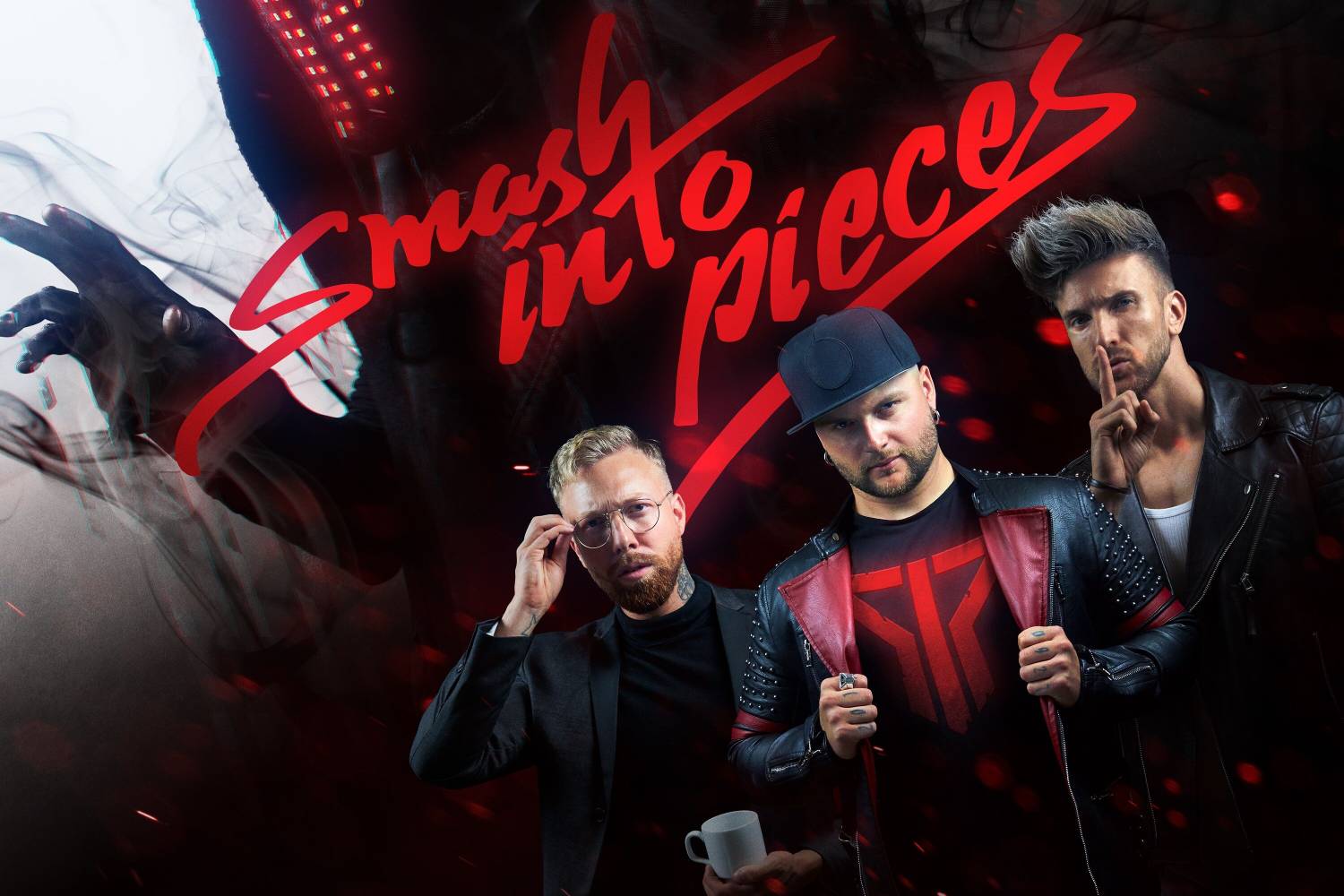 Commenting on the tune, the band’s Per Bergquist (guitar, bass, vocals) said, “For a while now we have talked about recording a cover but we just couldn’t make up our minds about what song. After listening to our fans in to which song they would like us to record. I remember one girl writing to us about “MAD WORLD.” After listening to the lyrics, letting it sink in, I just couldn’t think of a more perfect track that would fit better on the ARCADIA album than ‘Mad World.’”

Yep, it’s a “Mad World,” but at least we’ve got great music to help us along. 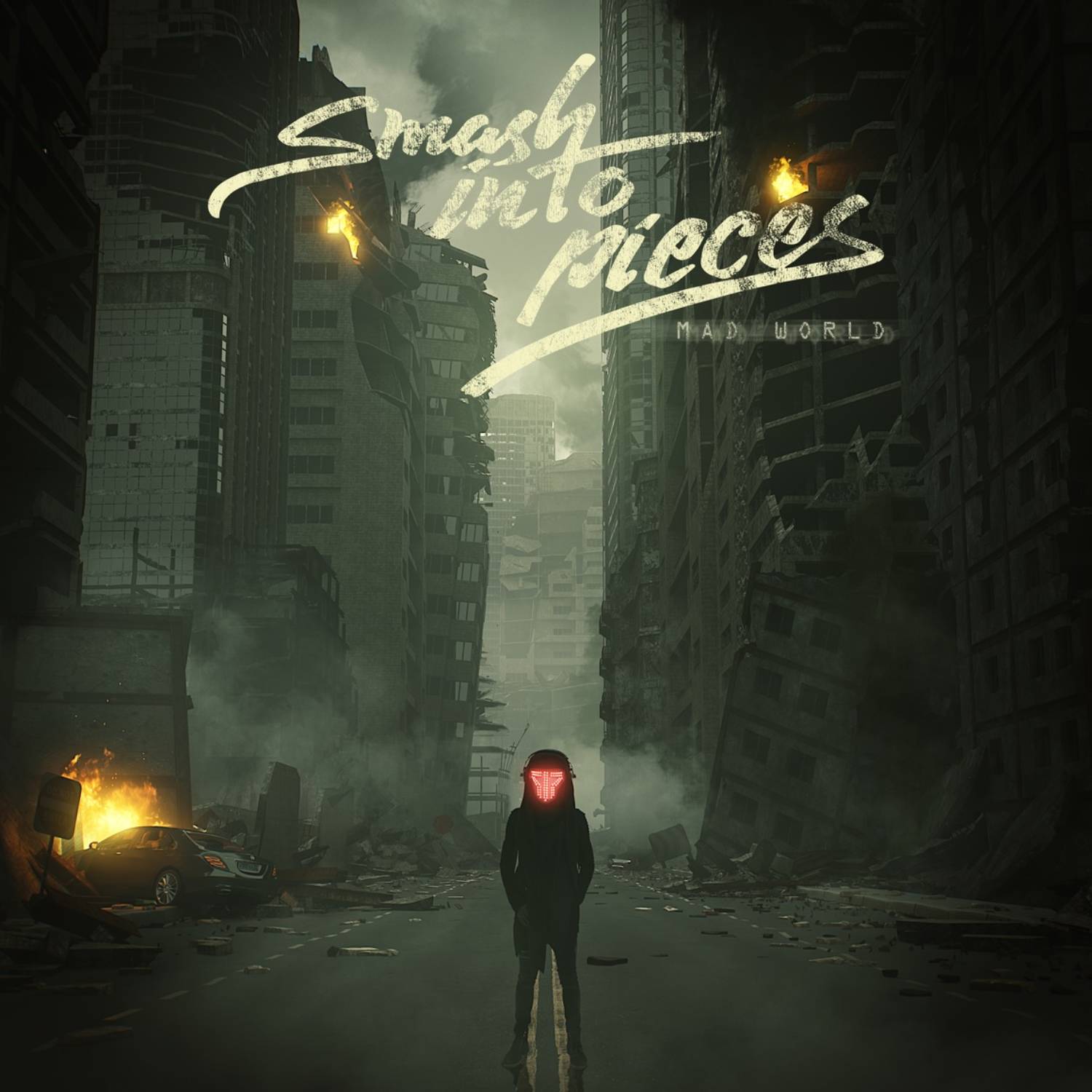