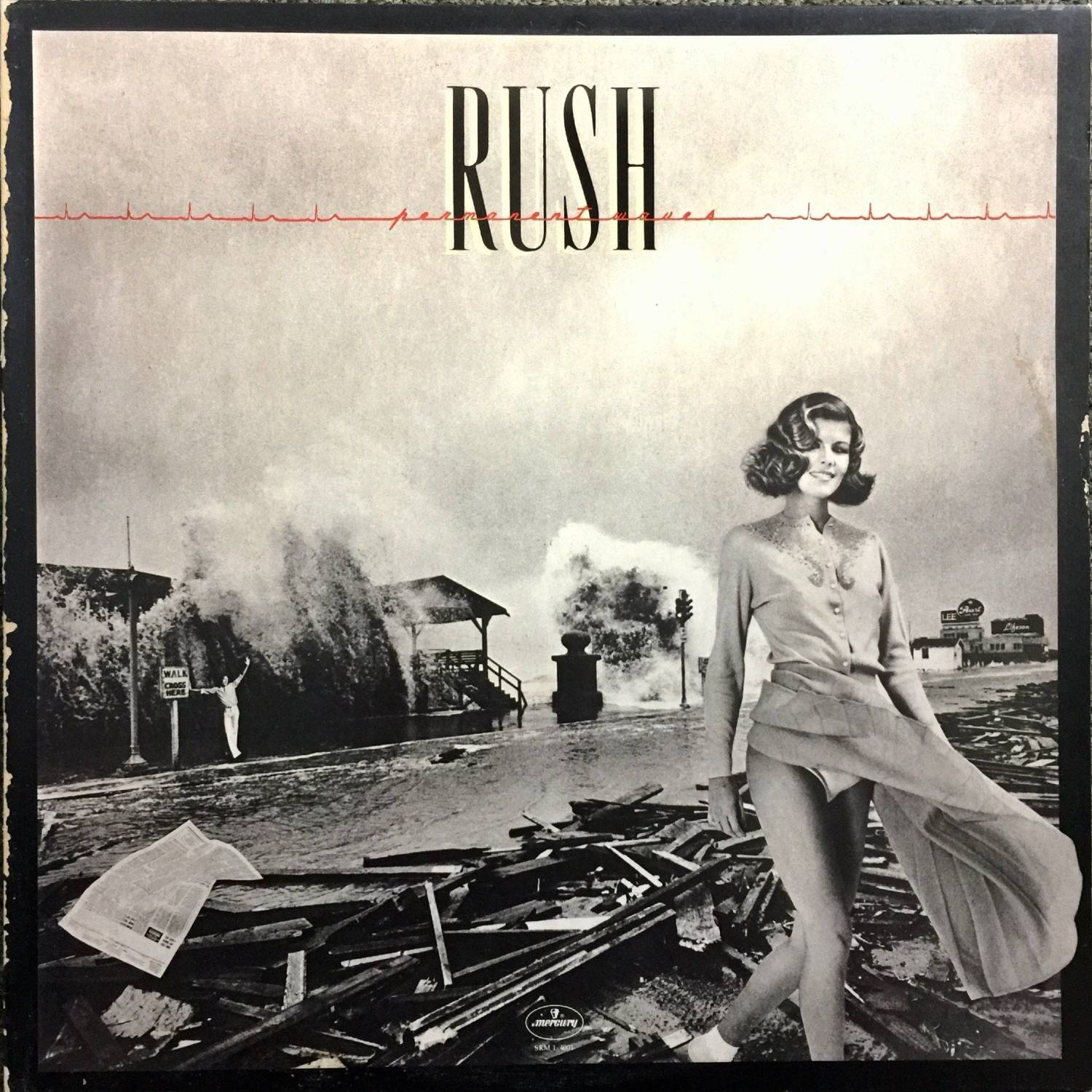 Truth be told, Rush provided the mind-expanding soundtrack to nearly every bong-related experience I ever encountered during my high school days. Hold it in, dude. Hold it. Exhale. Ahh…

It had been six incredibly exhaustive, productive years. And after six moderately successful studio sets, an impressive double live record and extensive touring as a struggling up-and-coming opening act, the Canadian power trio was building a faithful international following. But by early 1980, the time was right for a massive global breakthrough LP. Combining the commercial hard rock cred of their first few efforts with the developing prog appeal of their more recent releases, the band’s seventh slab, Permanent Waves was that “right” record. And dropping 40 years ago this week (January 14, 1980), it arrived at just the “right” time.

There are very few rock fans who do NOT know “The Spirit Of Radio”:

But at the end of the day, it all comes down to songs. Bursting with Peart’s compelling lyrics — Begin the day with a friendly voice, a companion, unobtrusive. Plays that song that’s so elusive, and the magic music makes your morning mood — and driven by Lifeson’s urgent guitar work, “Spirit of the Radio” kicked the six-song collection off famously. Equally radio-friendly, “Freewill” also has become a crisp, beloved rock classic — You can choose from phantom fears and kindness that can kill. I will choose a path that’s clear, I will choose freewill.

But even as a diehard FM radio addict, it was the more prog-flavored tracks that spoke most profoundly to me. Driven by Lee’s epic-sounding keyboards, “Entre Nous” was one of the record’s non-single highlights. However, accented by Peart’s masterful snare cadence, the seven-minute opus, “Jacob’s Ladder,” was my personal pick of the litter.

I was regrouping after the holidays, prepping to dive into my 2020 installments of this weekly “Retro Album” series when the shocking story broke of Neil Peart’s passing at age 67. “Holy shit,” I exclaimed — processing the tragic text message I received from one of my industry colleagues. “Who’s Neil Peart?” asked the young gal who was in the house chatting with my roommate at that moment. “Neil Peart was the greatest rock drummer of all-time,” I informed the misguided millennial.

A press shot of this killer trio circa 1980: 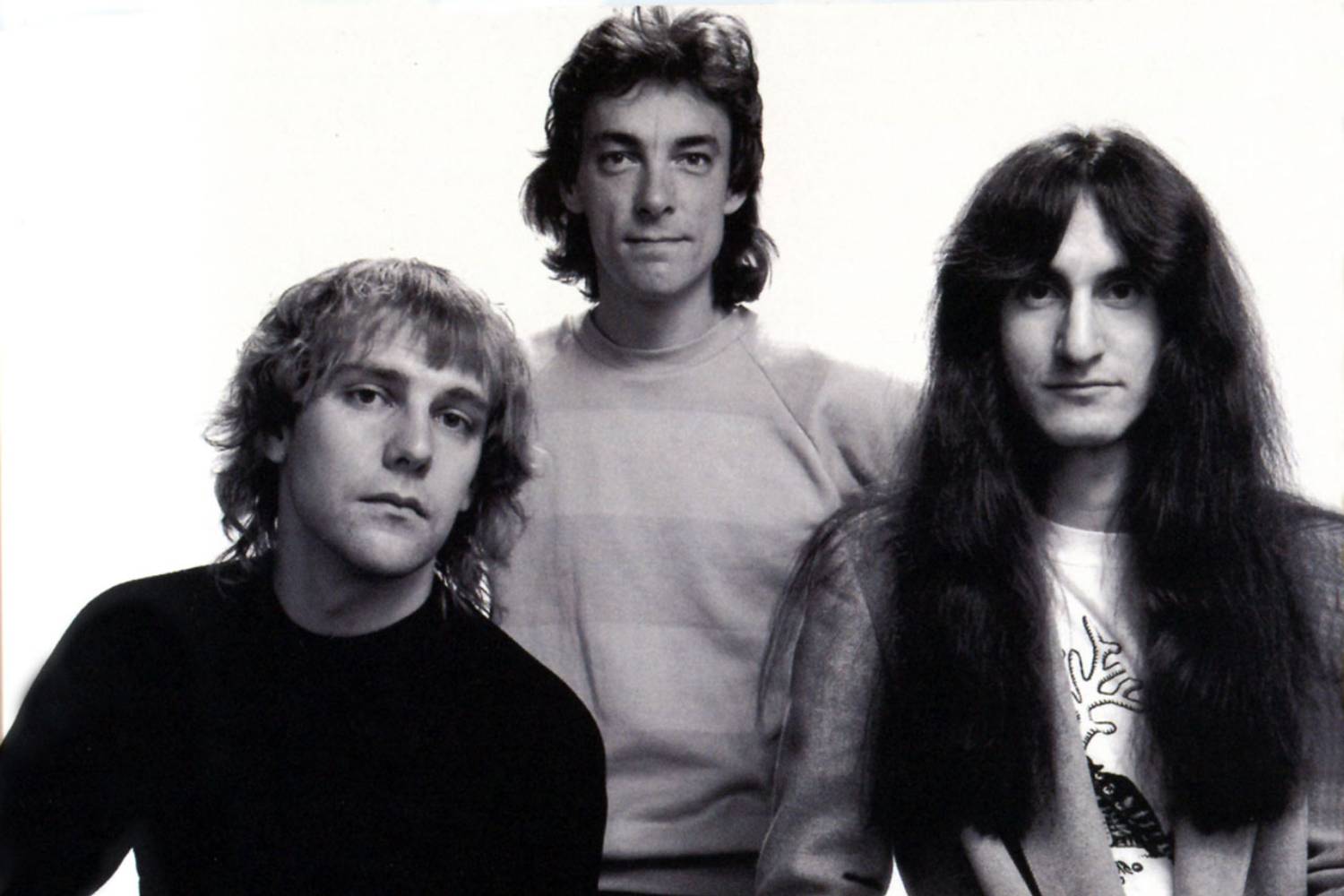 Simply put, Neil Peart was the “drummer’s drummer.” As an aspiring drummer back in the day, I found Peart’s work — his power, his precision, his complex timing all to be particularly frustrating. He set the bar for rock drummers — and he set it high. I always knew that I’d never “be” Neil Peart, but the inspiration he offered me and countless other drummers around the world over the years pushed us all to never stop pursuing our passions. Long live the Professor!

But as for Permanent Waves, it was an important, transitional Rush record — a platinum-selling monster that, along with its 1981 stylistic sister album, Moving Pictures, helped the band to find their way from Xanadu into the new world, man.

If you have any “Freewill” then check out this live and HD video: