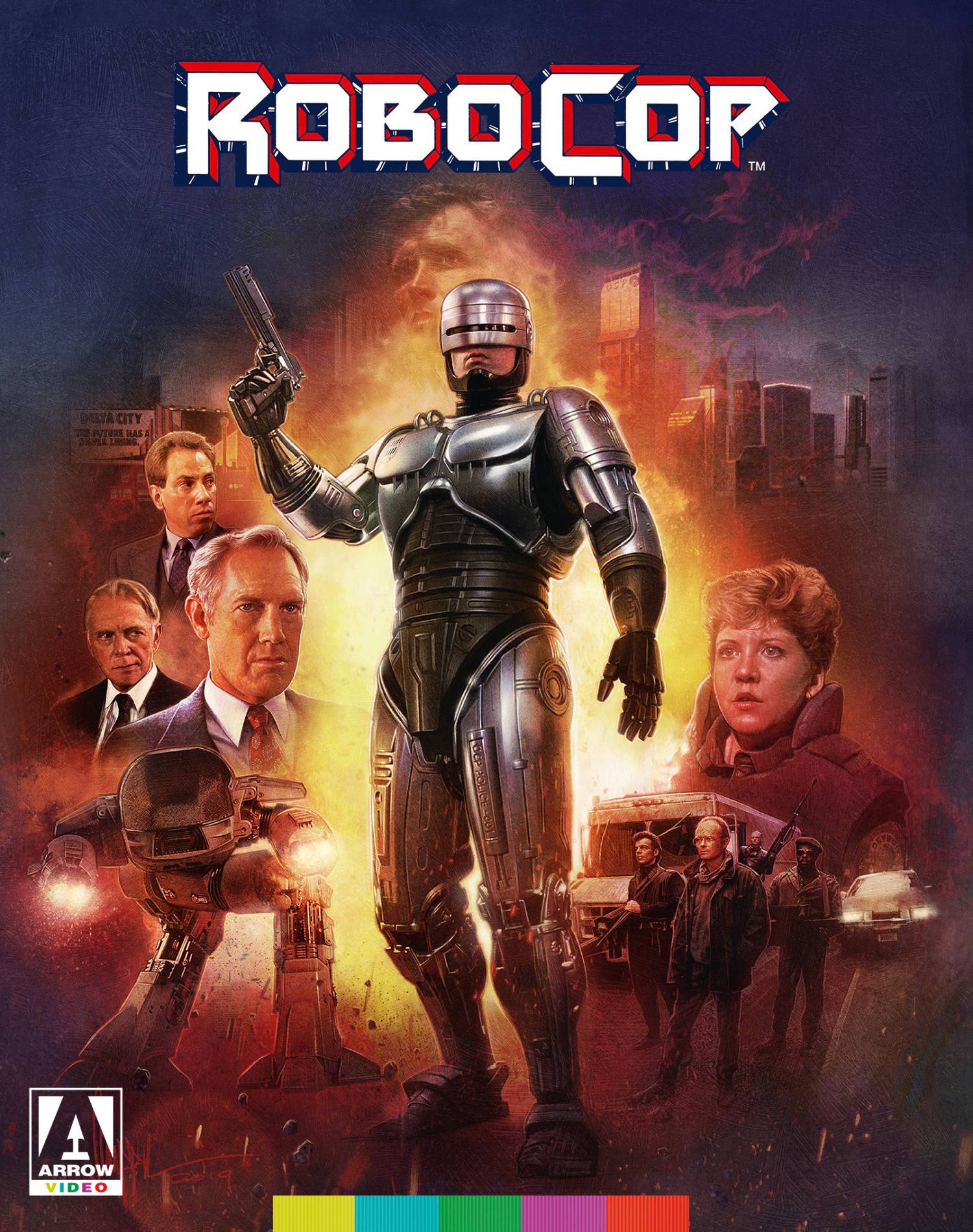 In 1987, Paul Verhoeven’s RoboCop made one very strong, lasting impression on me: on its release in South Africa it was slapped with the notorious ‘2 – 21’ rating – an age restriction reserved for X-rated adult entertainment or the likes of Stanley Kubrick’s A Clockwork Orange. This immediately lent the film an air of mystique, particularly for underage viewers left wondering why exactly it had received this certification. When I finally did see the film – some years after its release on a VHS rental – its violence partially justified this for me, but at the same time, I was left a little underwhelmed, having expected far more gratuitous sex, nudity and violence. Coupled with the fact that the RoboCop merchandising wing entirely missed the boat and flooded stores with children’s toys, this left a massive disconnect in my mind that I never could fully rationalize.

The real reason for the restrictive rating it received in South Africa is made very clear within the first three minutes of the film, however, as the anti-Apartheid message in the opening news segment (a corporate-sponsored “verhoeven-ism” that links well to later classics like Starship Troopers) would not have sat well with the government of the time.

Comupulsory viewing: this is the original RoboCop trailer from 1987:

Just over thirty years later, the merchandising snafu doesn’t much concern me, but watching the Arrow Video rerelease of the classic film in glorious high definition did bring back unresolved issues regarding the visual content. While the practical effects – especially Peter Weller’s extensive makeup and prosthetics transformation – have stood the test of time in many places, there are still jarring inconsistencies. The stop-motion animation and bloody prosthetics are dated, but the remainder has aged remarkably well. Even the toxic waste skin melt scenes are fairly convincing – and far more authentic than a CGI job could ever be. Thankfully, the original content of the film (we won’t mention the largely ignorable 2014 reboot) makes these anachronisms charming rather than tacky.

The film quality is crisp (a direct restoration from the original negatives), the sound is crystal-clear and the Blu-ray is packed with additional features – from theatrical, television and director’s cut versions of the film to other memorabilia – all of which make this a value-added and respectful revisiting of a late-‘80s classic.

Check out a packshot of all the rad goodies that come with this limited edition: 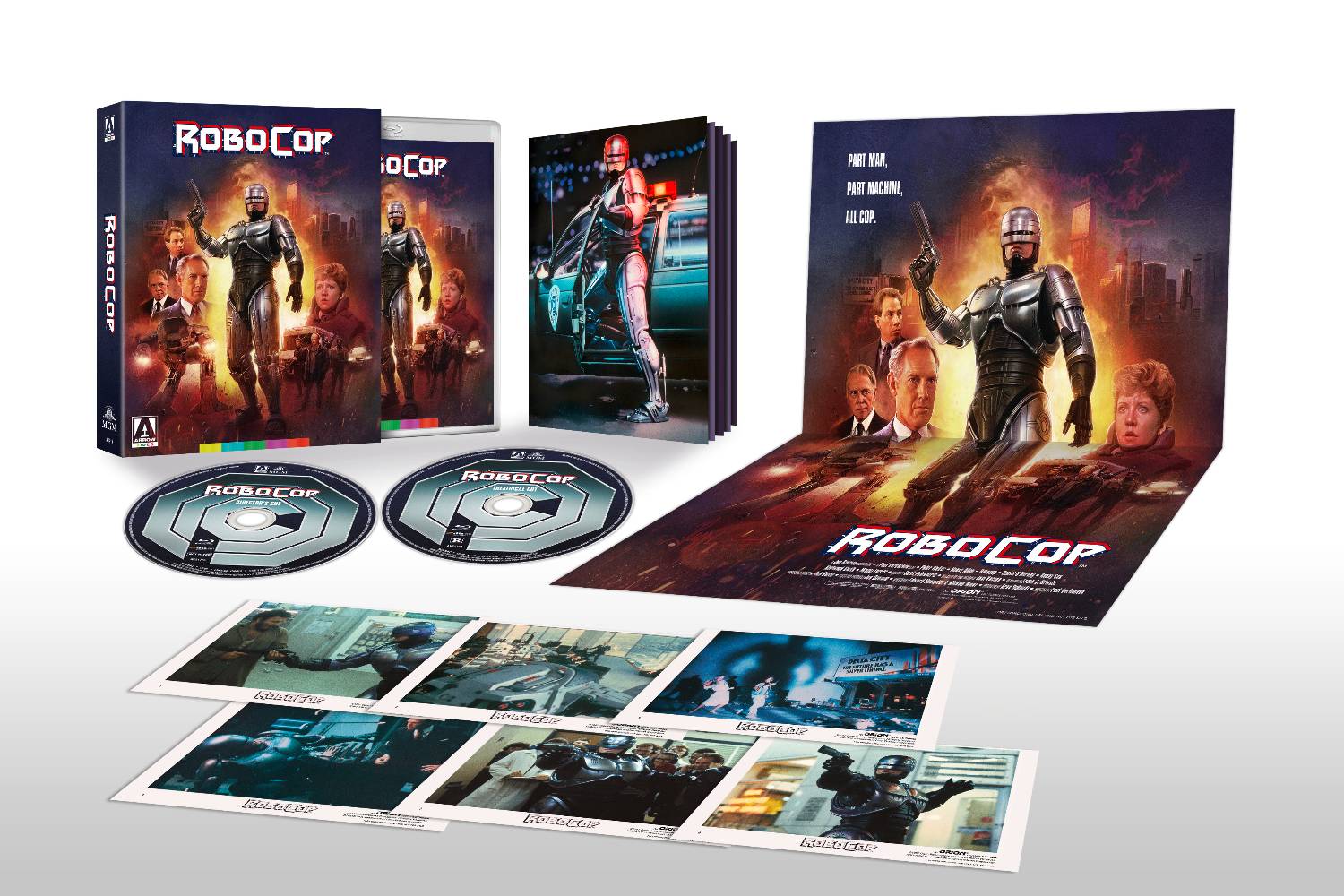