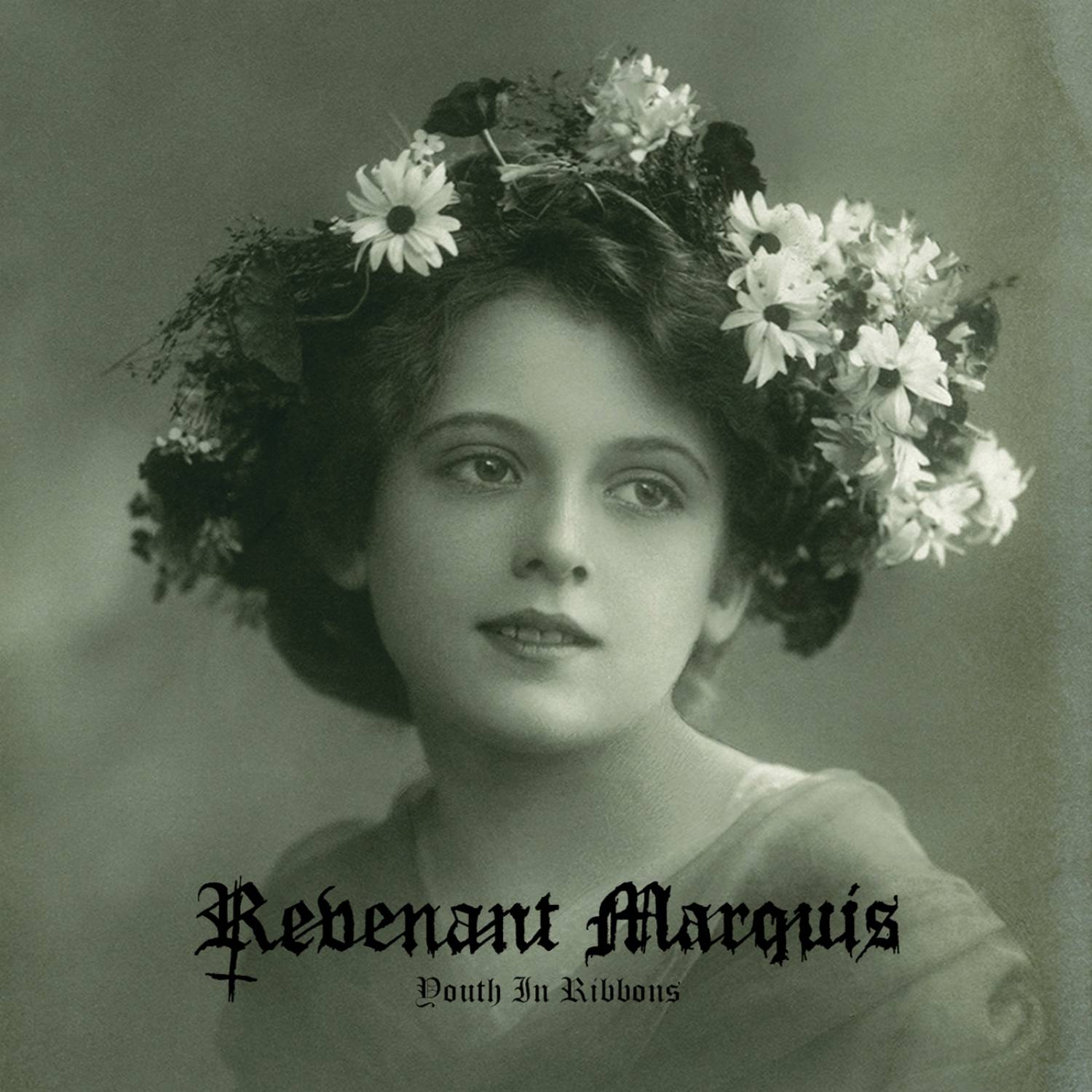 A Dark Song, a cerebral independent horror film released in 2016, may not have made mainstream waves, but its depiction of the Abramelin Operation, a gnostic magickal rite, left a deep impression on me. It accurately captured the bodily deprivation, intense commitment and denial of human bodily concerns that typifies ritual occultism but is always strangely missing within fictional retellings. The trials and rigours that the protagonists of the film put themselves through is, however, an accurate visualization of Revenant Marquis’ fourth full-length (in only two years, no less), Youth in Ribbons. This album is less a musical experience than a full-body, self-inflicted exercise in esoteric pain.

Officially described by Inferna Profundus records as an exercise in debasing the listener with disregard for comfort, the album is something of a paradox: raw, filthy necro black metal, yet produced so cleanly that every dissonant note and tinny cymbal crash seems surgically positioned for maximum unpleasantness. The violence of the music aptly mirrors the fury of the intent, but still somehow offers up a transcendent, otherworldly catharsis – tracks like “Ephebiphobia” (the fear of youth) and its follow-up “Ephebophilic Wraith” may rend the listener’s very soul, but leave behind an untouched core of peace and acceptance.

Despite the sheer vehemence of the delivery method, Revenant Marquis recalls some ‘softer’ alternatives like Striborg; while this act follows a more ambient path, the obvious trauma the music portrays leaves a similar post-listening sense of harrowing. Even this speaks to the malevolent intent behind Revenant Marquis’ music. The tabula rasa soul left behind is an impressionable canvas, upon which all manner of malign ritual messages can be imprinted. In this way, the album’s name becomes perfectly appropriate: any lighthearted notions of life or the future are cruelly flayed off leaving the poor victim alone with the shattered remnants of its dreams and hopes.

The full album stream leaves no stone unturned in its foray into the darkest recesses of the psyche.

Of course, this is all conjecture, built on years of abusing myself with the rawest, most unholy music imaginable. It remains quite feasible that Youth in Ribbons is less a calculated exercise in necromantic musical ritual than a collection of lo-fi, angry venting from some seriously disturbed Welsh entity. Either way, elements of necro black metal meet dark ambient on this record in a challenging, frightening listening experience.