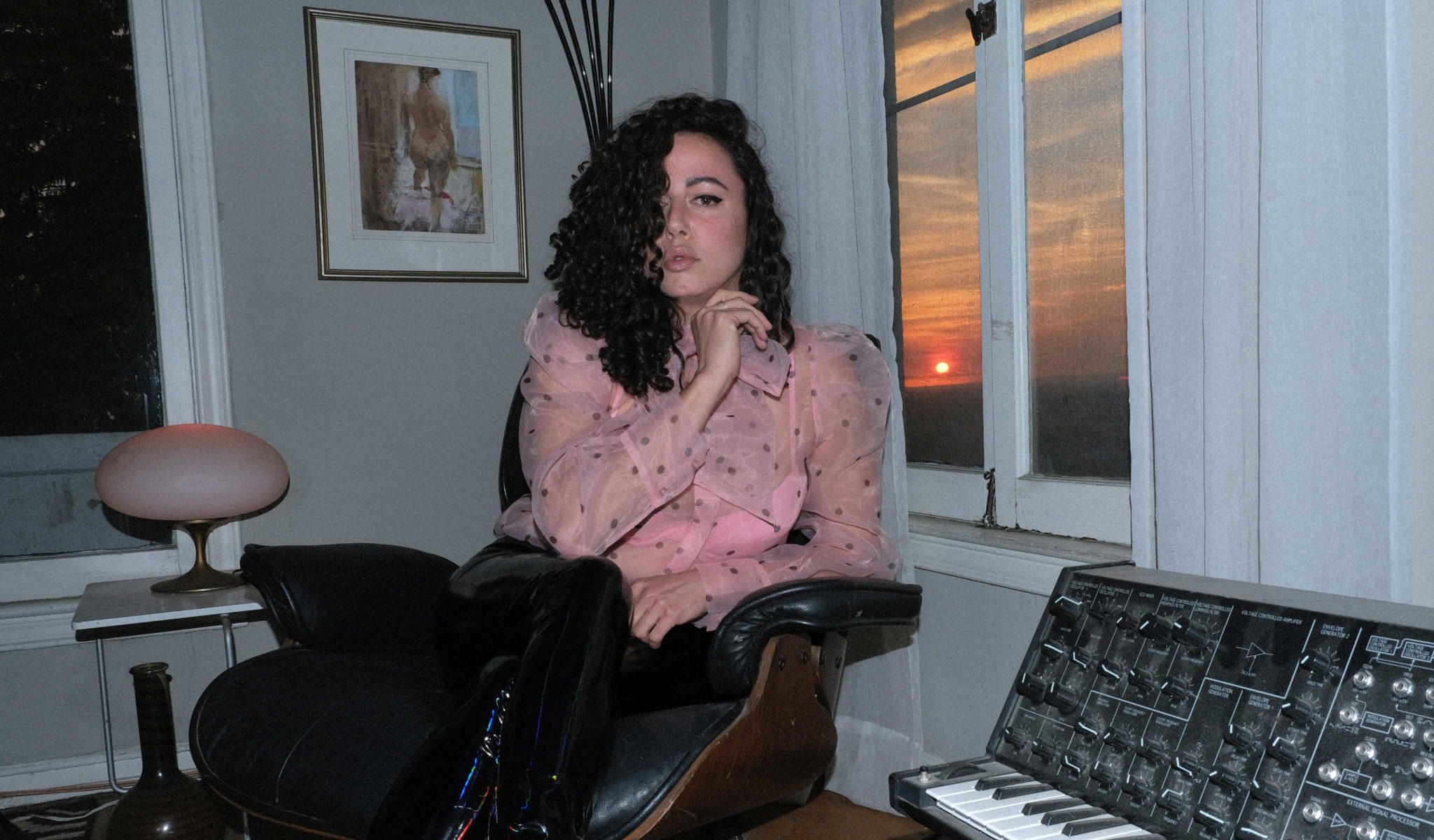 Singer-songwriter Rachel Mintz is serving up some fresh “Pie” today with the brand new music video for her single off the recent EP, Shed a Tear (November 13, 2019), the long-awaited new project from Mintz, a painstakingly long and drawn out recording project of which she is very proud. You can stream/purchase Shed a Tear now via iTunes or Spotify.

To bring her vision to life, Mintz was able to team up with a stable of superstar recording talent like the Grammy award-winning engineer Howie Weinberg who has been involved in over 200 platinum and gold records, Shane Smith (Dirty Projectors, Los Lobos), and Blake Harden (Sza, Travis Scott, Juice Wrld, Kendrick Lamar). “Pie” is a track that’s reminiscent of 1990s hard rock, with a grunge infused chorus and industrial bridge. Mintz even wrote the story to the accompanying music video and came up with the idea of the victim becoming the heroine which in turn empowers the protagonist.

Mintz was raised in Miami, Florida and began her path to a career in music at the age of eight, influenced by her musician father. Her brother then followed in the footsteps of his father and Rachel, in turn, became interested in singing, joining the children’s choir in Miami. To truly pursue a career, she moved to Los Angeles in 2004 and became the frontwoman of a band called Pigs that included Dave Sender of Union 13. She then became determined to carve her own path to solo success, hooking up with the Grammy-winning Ian Cross who had worked with massive stars such as Usher, Gwen Stefani, Janet Jackson, and Lauryn Hill. The chemistry between Cross and Mintz was quick to develop and the collaboration grew and grew, to the point where Mintz had a fully complete EP in Shed a Tear.

Time for a slice of “Pie” from Rachel Mintz with her new music video:

To chat about “Pie” and the recently-released Shed a Tear, we spoke with Rachel Mintz and got to know this immensely talented artist a little better.

So your new video for “Pie” is a playful, storyteller, animated music video which even features a superhero version of, I believe what may be yourself. In addition to the song, you wrote the storyline for the video. What were some of the ideas that helped you come up with this particular storyline?

Rachel Mintz: “When I heard the rough version of the bridge for the first time, I had pretty much the entire thing mapped out. The bridge really sounds like a score to me so it was easy to visualize stomping through a city and a one on one battle in space.”

Aside from writing the video storyline, how involved were you with the making of the video? Did you oversee the entire animation process?

Mintz: “Millennium Death Cult is amazing. Geoffrey kept me abreast of the entire process. Easy tweaks here and there. He really understood my vision and was a total pro. Geoff is also a musician which I feel helps when it comes to editing.”

Have a look at the luscious colours of the Shed a Tear cover art: 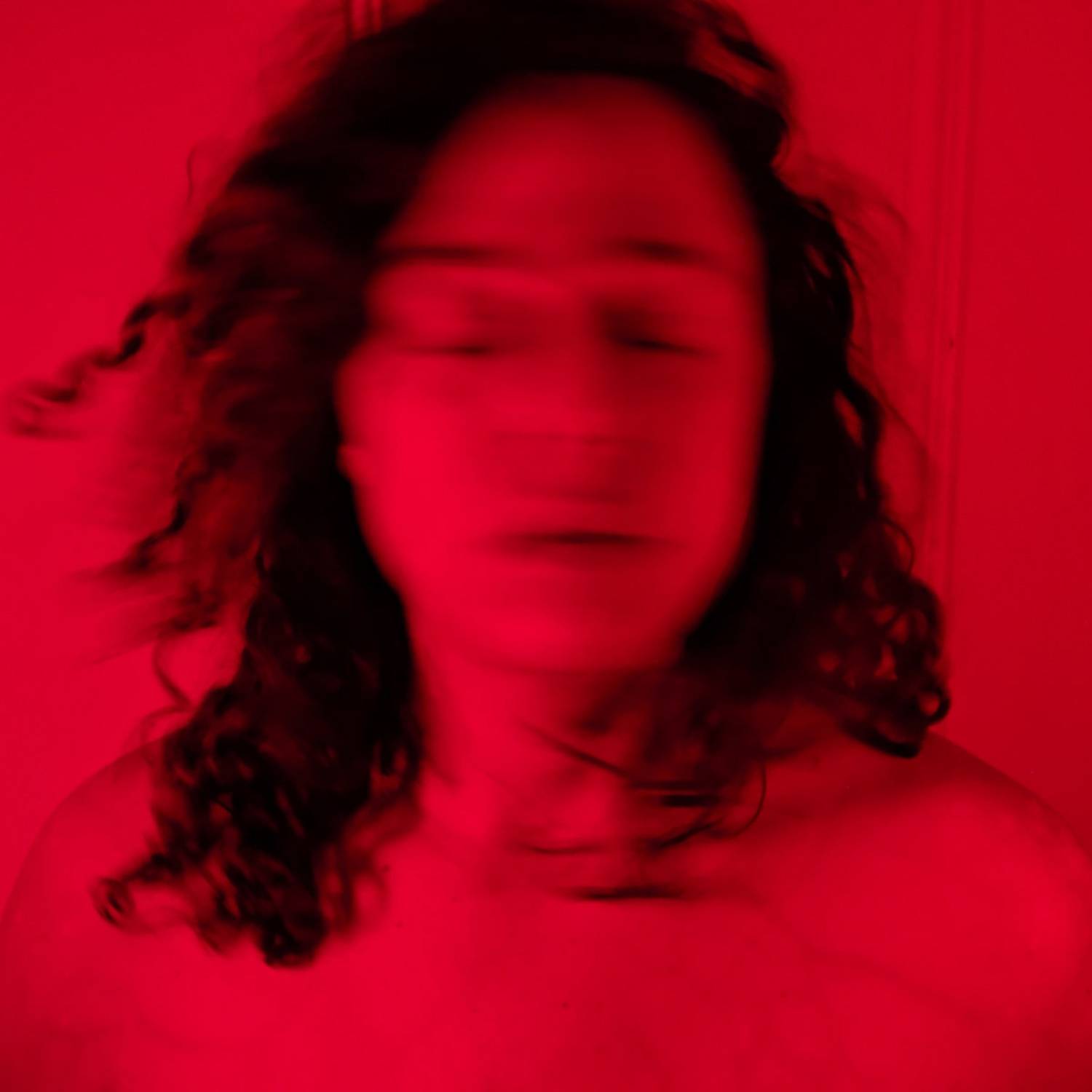 When considered together, how would you say the music video is reflective of what the meaning is behind the song “Pie?”

Mintz: “It’s a very loose interpretation of what the song is based on but anyone could play the hero role. I’d rather listeners come up with their own interpretations.”

Animated videos are relatively rare, especially nowadays with limited budgets. Why did you decide an animated music video would be best for “Pie” rather than perhaps a live action video where a storyline could be acted out by real actors?

Mintz: “Once I had the idea it was hard to shake and waver from. I thought it was really a pie in the sky idea (pun intended) and was quite amazed myself when it came to fruition! With the musical tone of ‘Pie,’ I thought it would be cheesy to play with real actors.”

Your Shed a Tear EP was released now a little over two months ago. How satisfied are you with the EP and how it’s been received now that it’s been a couple of months?

Mintz: “I am immensely satisfied. The response has been overwhelming. I’m just hoping to reach as many people as possible and give my baby it’s proper exposure!”