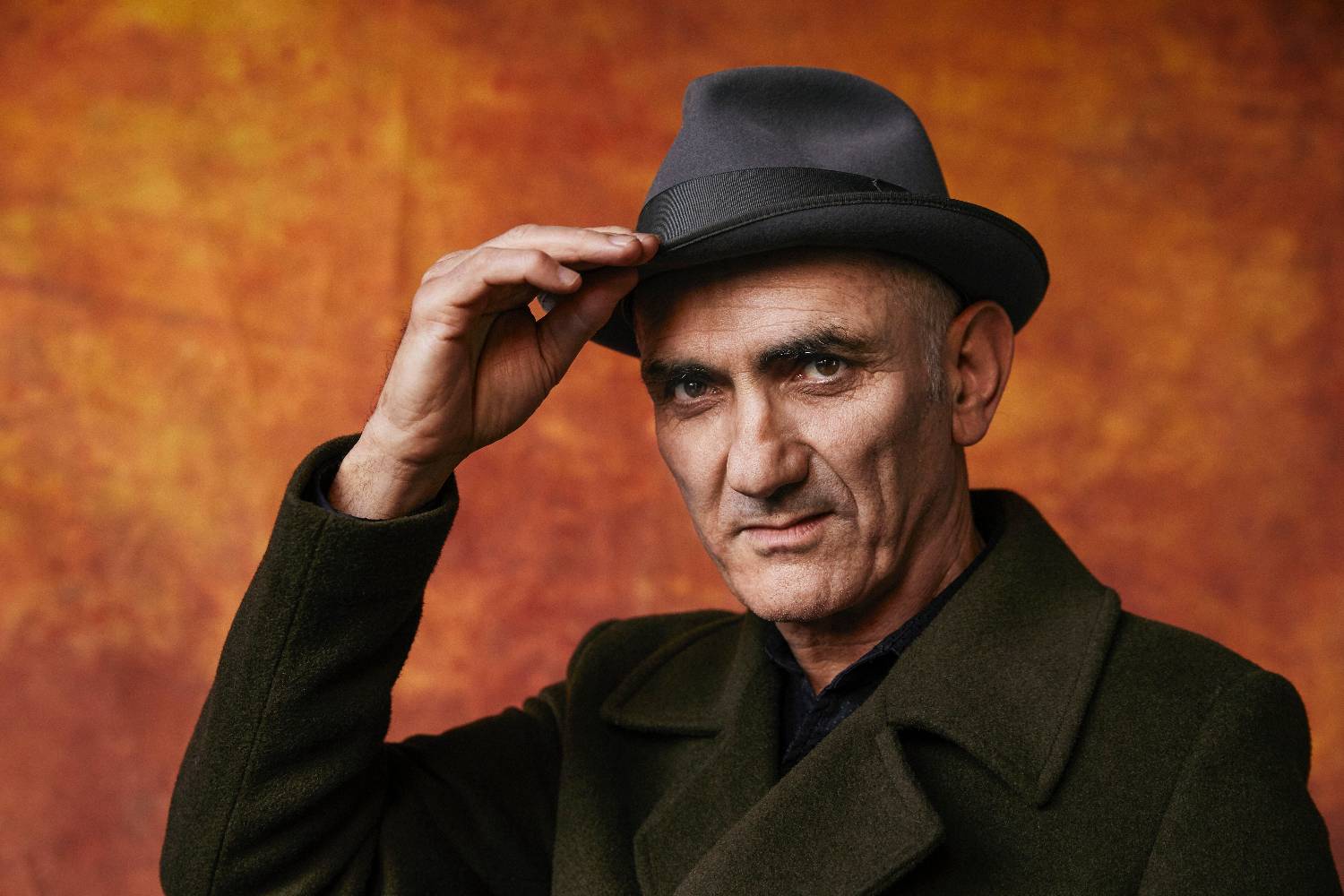 Australia’s greatest and most enduring songwriter, Paul Kelly, is being celebrated on Songs From The South 1985-2019, a brilliant career summary available in double album vinyl format or an expanded CD and digital version of 43 tracks. Both were released on January 10th via Cooking Vinyl and on all digital platforms.

A collection of songs that spans the depth and breadth of his illustrious career including recent studio albums, Life Is Fine and Nature, the track list highlights many of Kelly’s classics: “Before Too Long,” “Darling It Hurts,” “Leaps And Bounds,” “To Her Door,” “Dumb Things,” “From Little Things Big Things Grow” and the finest Christmas song ever written about not being home for Christmas, “How To Make Gravy.” There is also a brand new duet with fellow Aussie roots rock mainstay Kasey Chambers, “When We’re Both Old & Mad.”

Rolling Stone’s David Fricke has called Paul Kelly, “one of the finest songwriters I have ever heard, Australian or otherwise,” and critics have heaped similar praise on Kelly throughout his career, from his 1985 breakout album Post, which was named Rolling Stone Australia’s Album of the Year. American music journalists started singing his praises when A&M Records put out Paul Kelly and the Messengers’ first three U.S. releases — Gossip (1987), Under the Sun (1988) and So Much Water So Close To Home (1989) — and continued on with Kelly’s solo outings.

Kelly, however, has a special relationship with his home country, much like Bruce Springsteen has with America. Now his work is having an impact on a younger generation of musicians. When Australia’s recent export Courtney Barnett was 16, her English teacher had the students analyze and dissect Kelly’s song “To Her Door,” going through each lyric and word. The young musician had “a bit of a moment” with the assignment; as she would tell NPR, “When I heard this song, it probably opened up seeing stories in a different way and how they can develop. Such a simple little story can have so much impact when it’s drawn out. That song always sticks out for me because of that moment that I had with it that started a bit of a snowball of change.”

Paul Kelly was inducted into the Australian Recording Industry Association Hall of Fame in 1997 (alongside the Bee Gees), and was appointed an Officer of the Order of Australia in 2017. 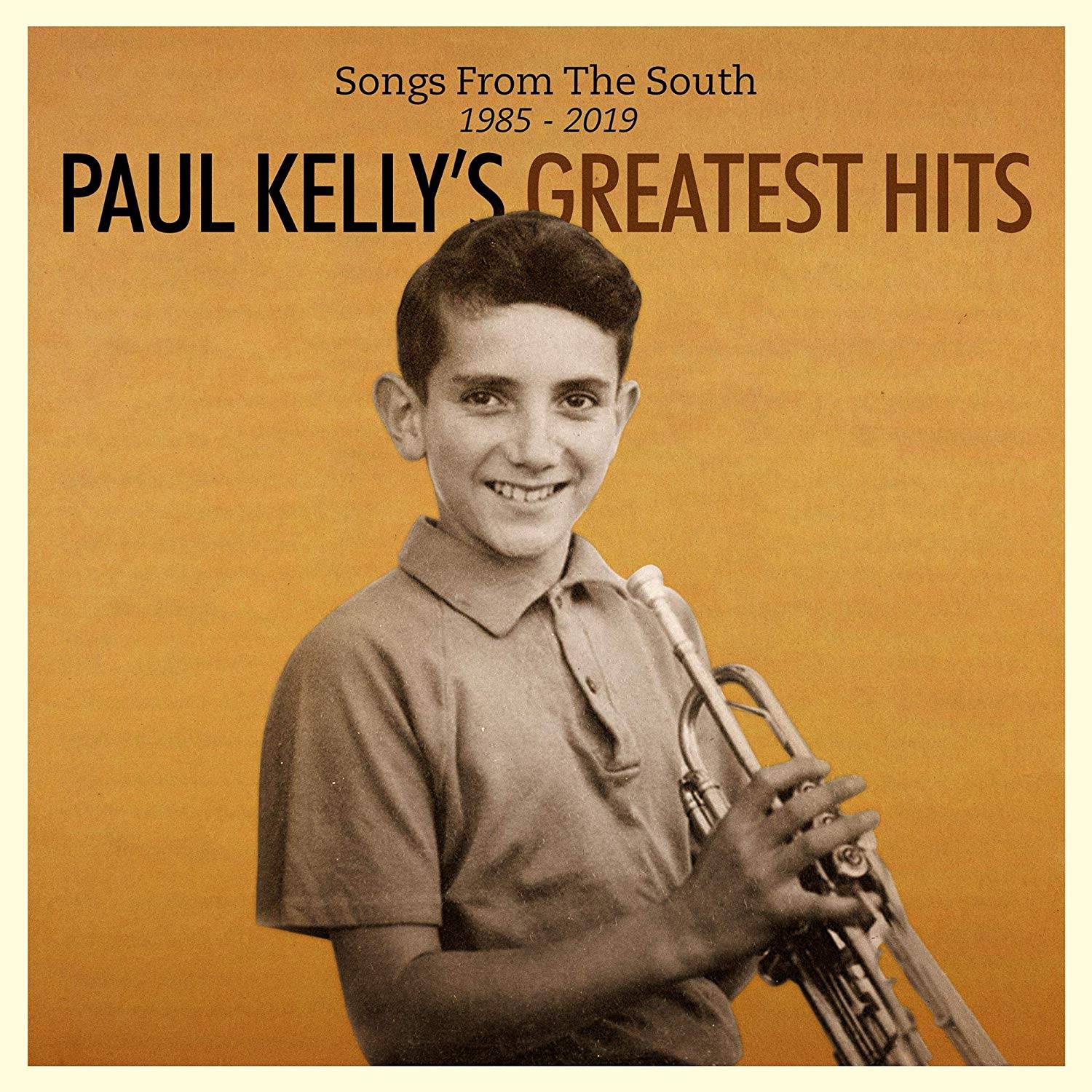