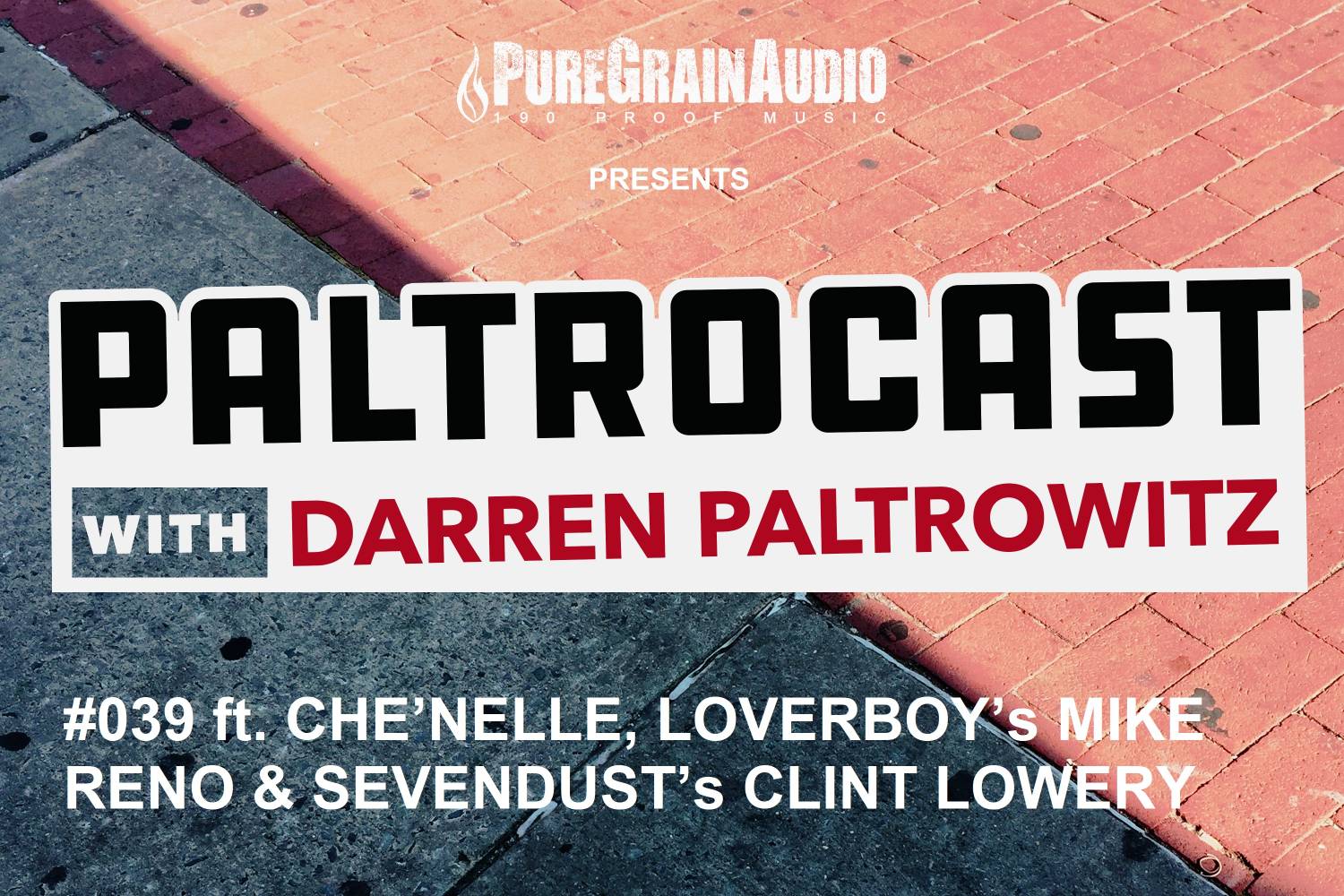 Episode #039:
On this episode of the Paltrocast With Darren Paltrowitz podcast, Darren spoke with singer and songwriter Che’Nelle, Loverboy frontman Mike Reno, and Sevendust guitarist Clint Lowery. Points of discussion include new music from all 3 artists, touring plans, and hobbies outside of music. 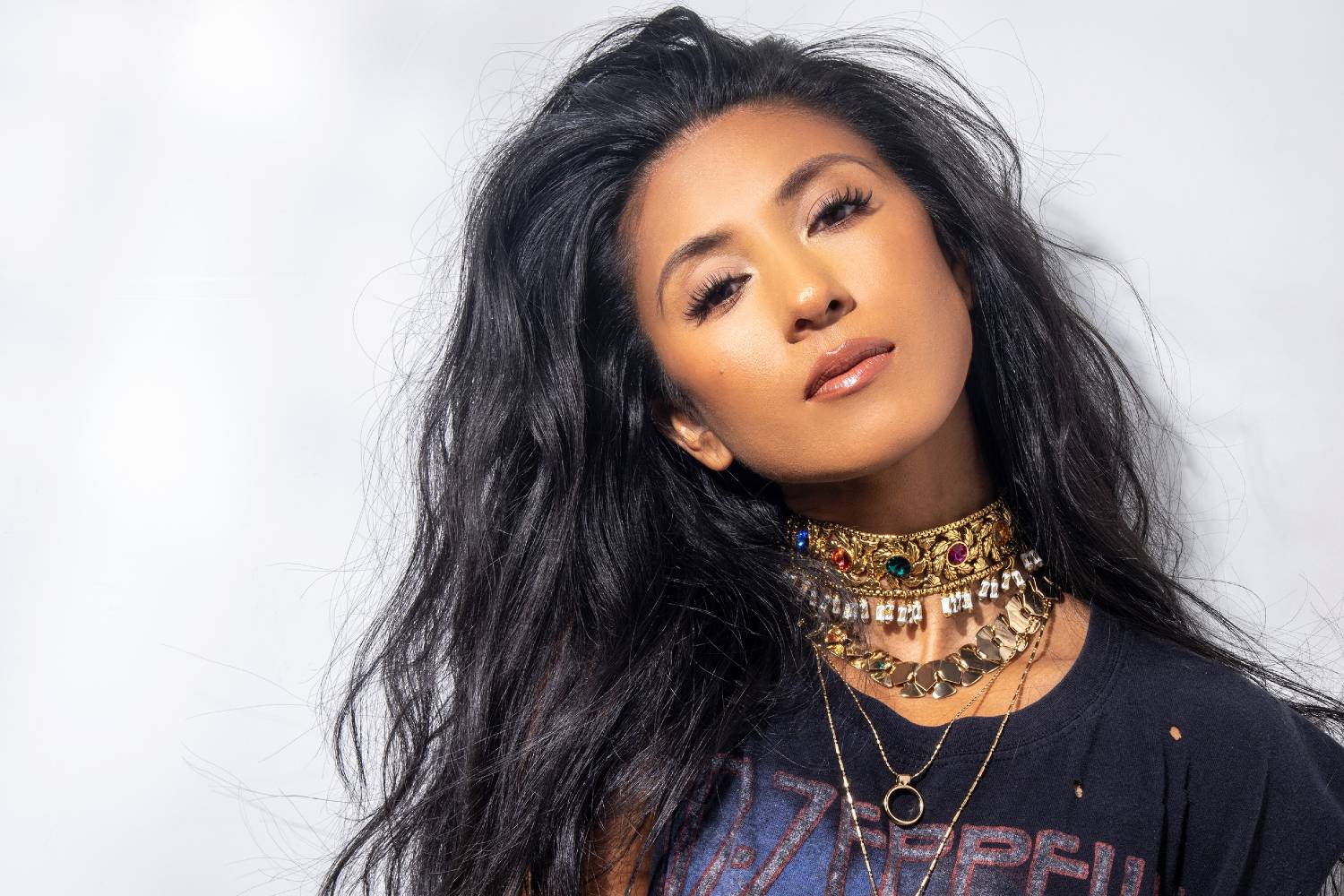 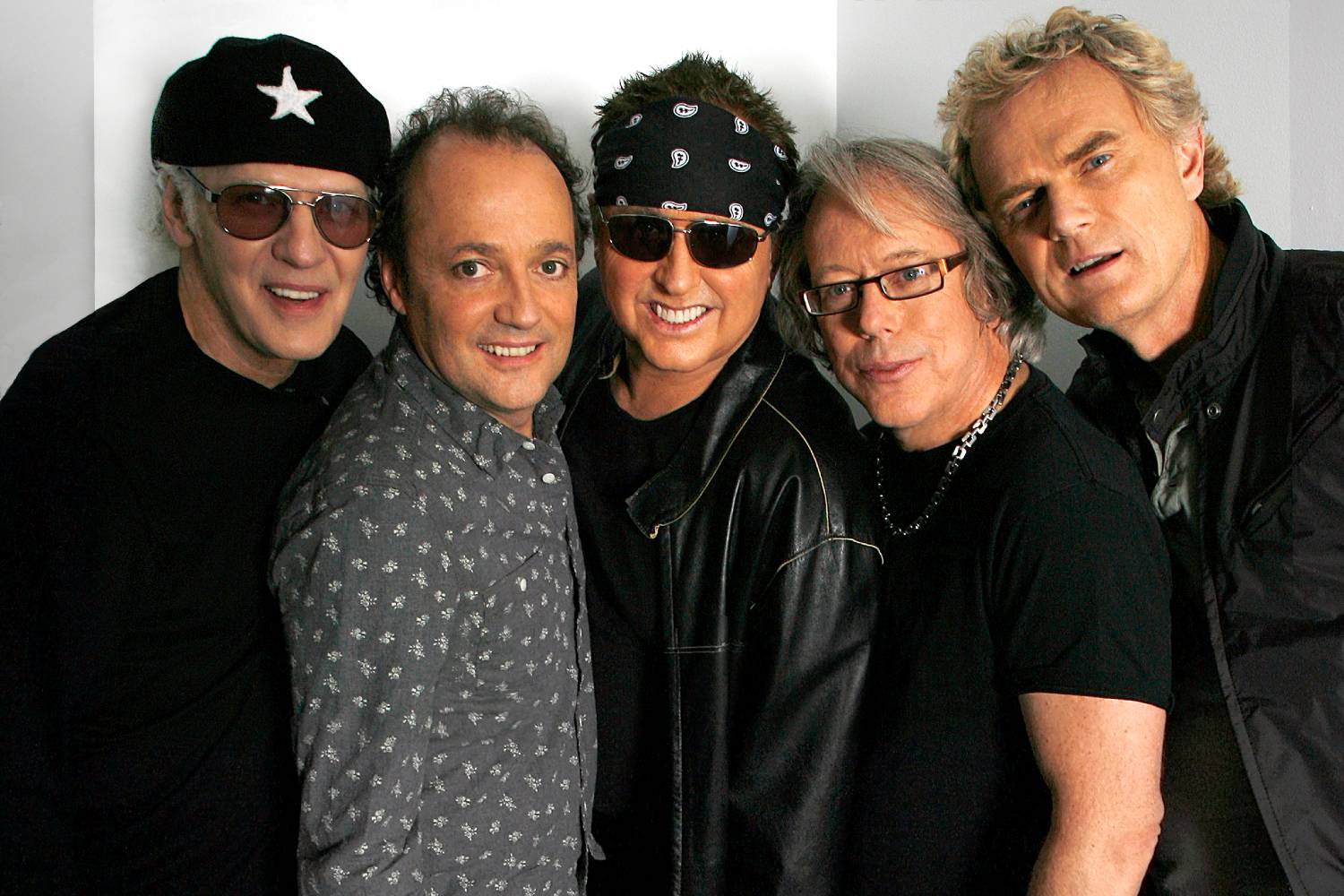 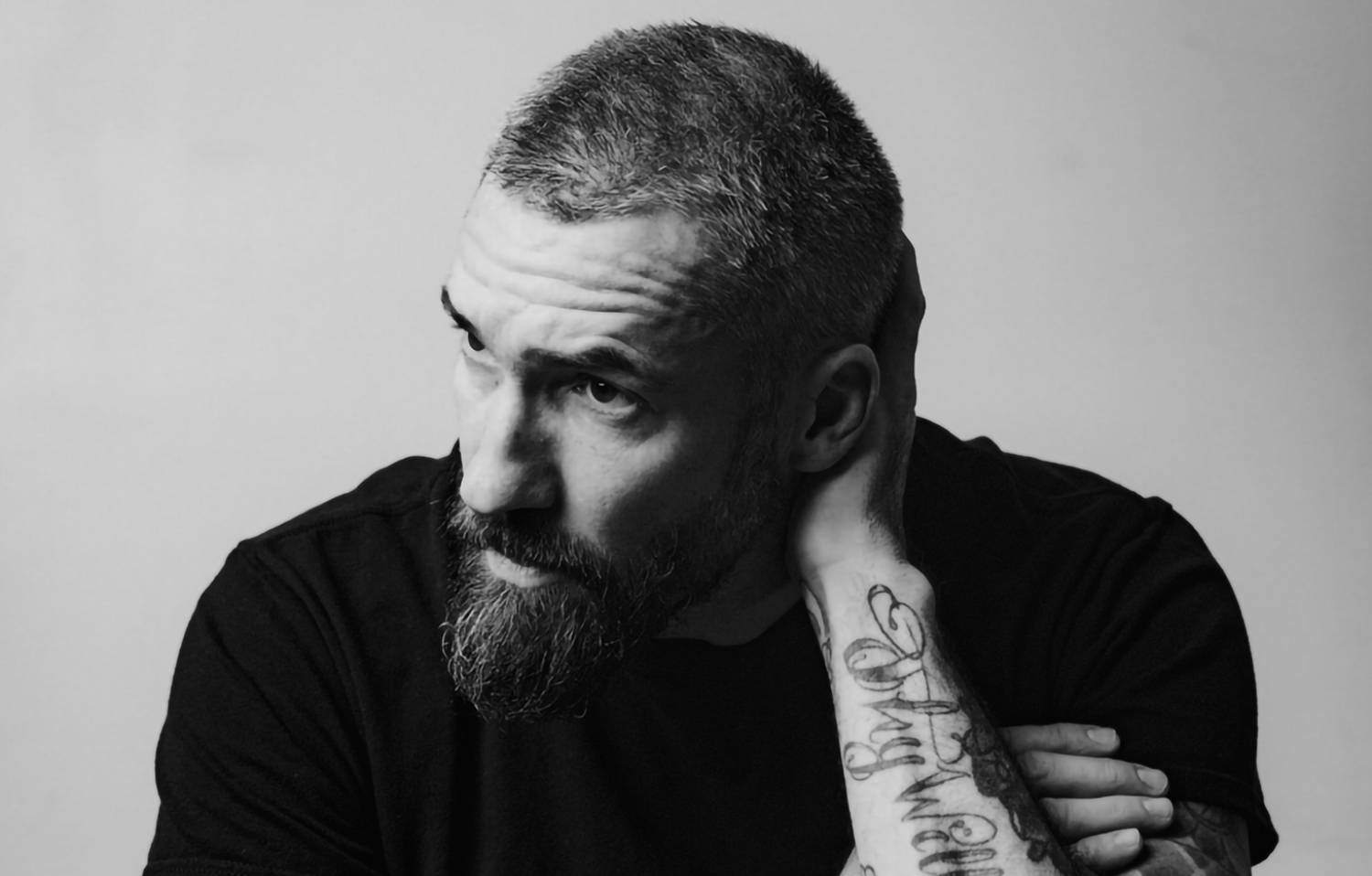