Les Soniques are a Montreal, Quebec-based psych-rock quartet who are set to release their first single “It’s My Time” on February 7th. The track is lifted from the group’s forthcoming EP Quoi?, which is due out on March 20th, 2020.

Quoi? will include seven tracks which were recorded live with engineer and producer Jules Bastien at Blue Orchid Studio. Les Soniques features main songwriters Henry Girard and Quinn Letendre (formerly of Kid Lucifer) who leverage their love of all things psychedelic, plus African funk and surf rock for the resulting unique sound.

Check out some samples below, and get stoked on the new single and EP. 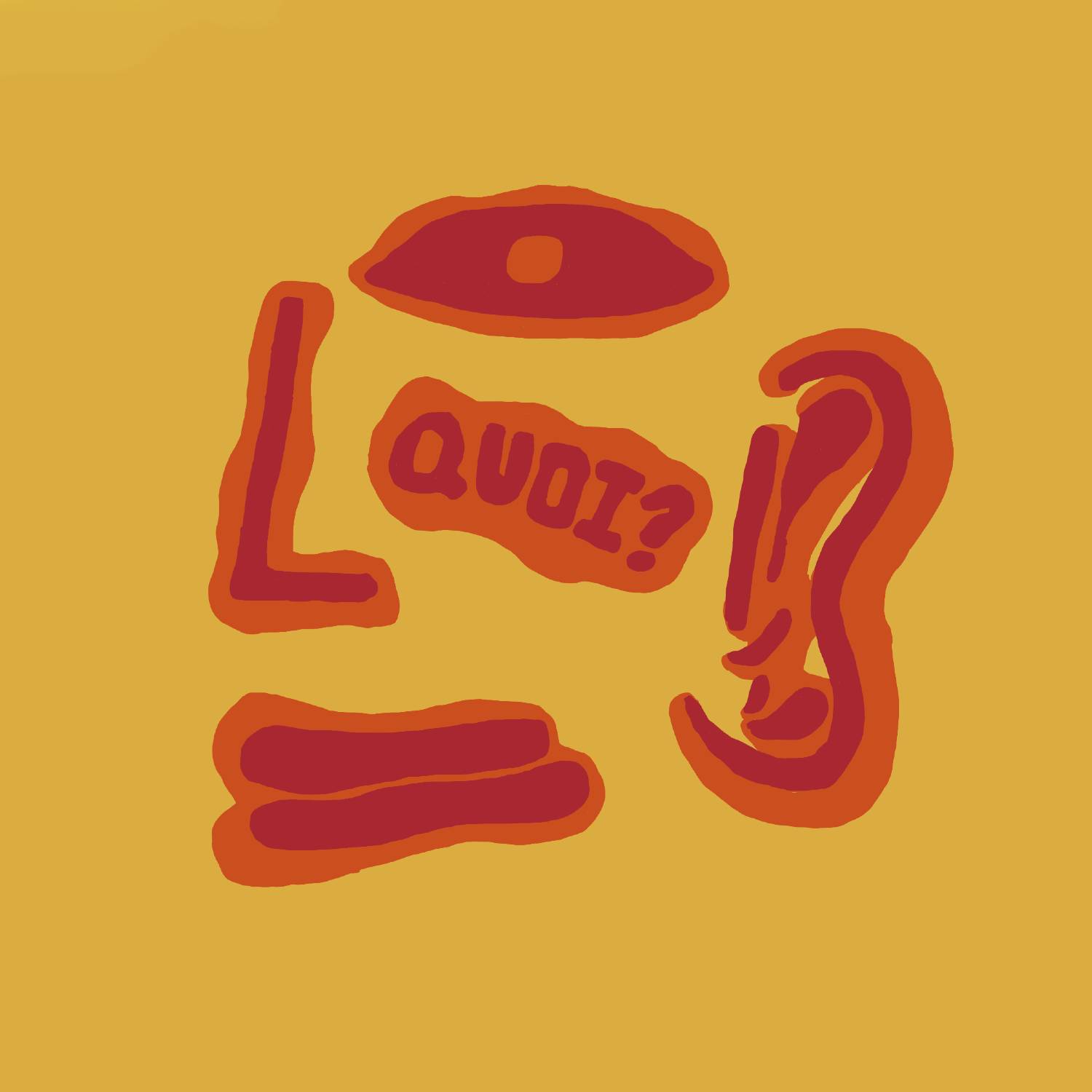