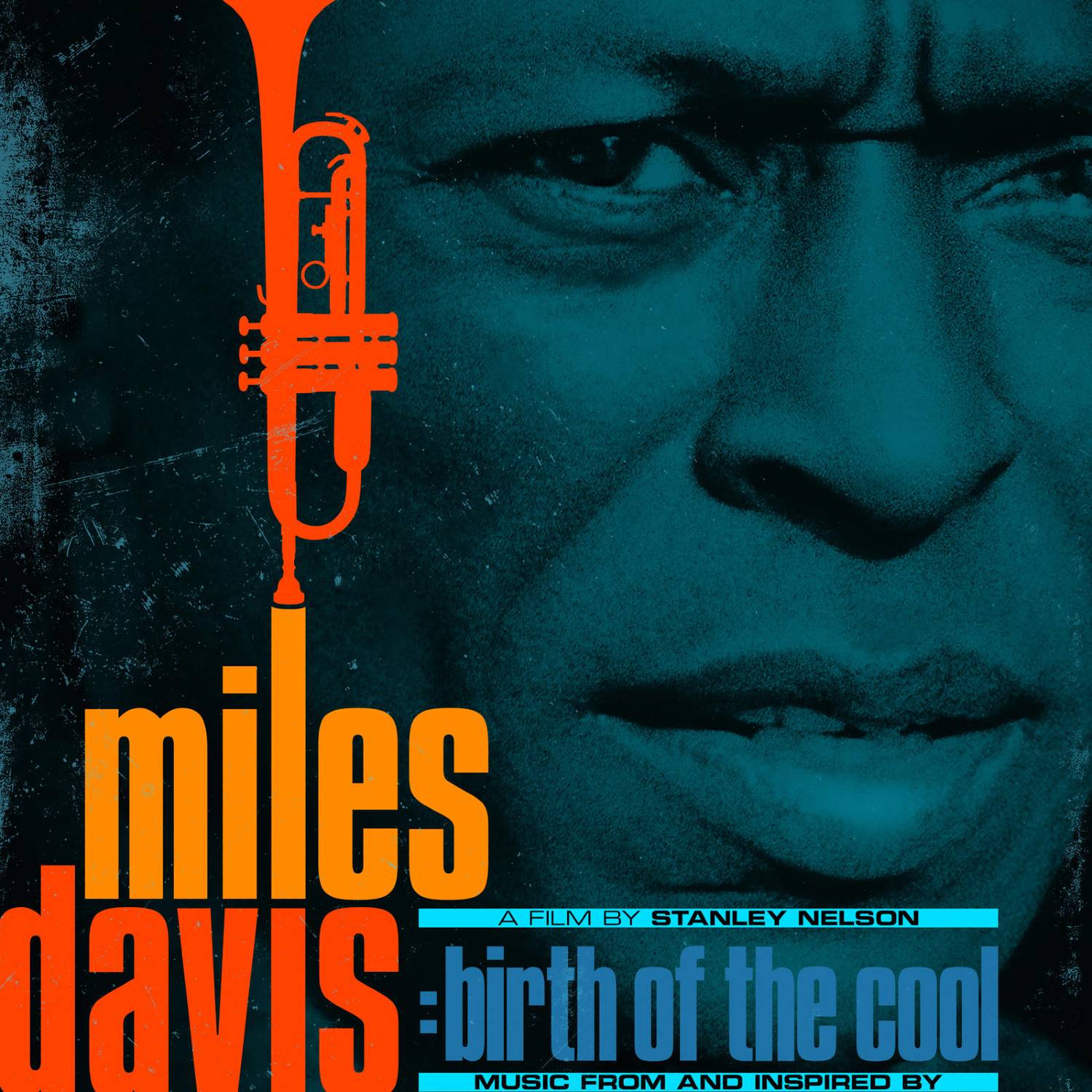 Miles Davis is virtually untouchable as a legendary musical figure – his skills on the trumpet, his choice of musicians as a bandleader, and the numerous classic albums released under his name speak volumes about his talent and place in music history. There exist a number of great documentaries and films made about the man and his work, and 2019 saw a new addition when Stanley Nelson released his Miles Davis: Birth Of The Cool documentary to great acclaim.

The soundtrack for the film, Music From and Inspired By ‘Miles Davis: Birth Of The Cool’, collects highlights from across Davis’ discography interspersed with narration taken from the film. When faced with his recorded output, it must have been a daunting task to pick and choose from over 80 studio and live albums (not to mention some critical compilations and box sets that house their own treasure troves of delight), but the track listing gives a solid overview of the best that he had to offer.

The journey takes us from his days as part of the legendary Charlie Parker quintet, through his Birth Of The Cool period, his orchestral work with Gil Evans, his cool jazz Kind Of Blue era in the ‘50s, his electric work in the ‘60s and ‘70s, all the way up to his monumental comeback with Tutu in 1986. There’s even a brand new song (“Hail To The Real Chief”) made up from leftover trumpet tracks, composed by Lenny White and performed by a star line-up including Marcus Miller and John Scofield.

Check out the theatrical trailer for the film here:

Hearing his music in such a concise fashion truly lets his diamond shine; music that is both timeless and satisfies with every listen, bold and infinitely solid. For those that have never travelled on the Miles path, hearing jazz cornerstones like “Milestones,” “So What,” “’Round Midnight,” and “Miles Runs The Voodoo Down” for the first time must be overwhelming and inspirational. The sound is incredible, the playing by everyone involved is the stuff of legend, the song choices carefully arranged to seamlessly tell the story, and the new song debut as finale is a perfect epilogue. Beyond the music, the short audio excerpts between the songs by everyone from Herbie Hancock and Carlos Santana to Gil Evans and Frances Taylor Davis paint a broad and colourful picture of the man and the artist, his style, personality, attitude, and legacy given the attention they deserve.

Even without seeing the film, the soundtrack is a stellar introduction for the uninitiated and an effective and enjoyable addition for the fans and collectors. An artist of his stature deserves to be introduced over and over to each new generation and allowed to be heard as much as humanly possible, for we will most probably never see another like him. Music From and Inspired By ‘Miles Davis: Birth Of The Cool’ is more than a mere soundtrack – it is a celebration of one of the greatest musical and artistic minds of all time, and it is astounding.

Music From And Inspired By “Miles Davis: Birth Of The Cool” Track Listing: