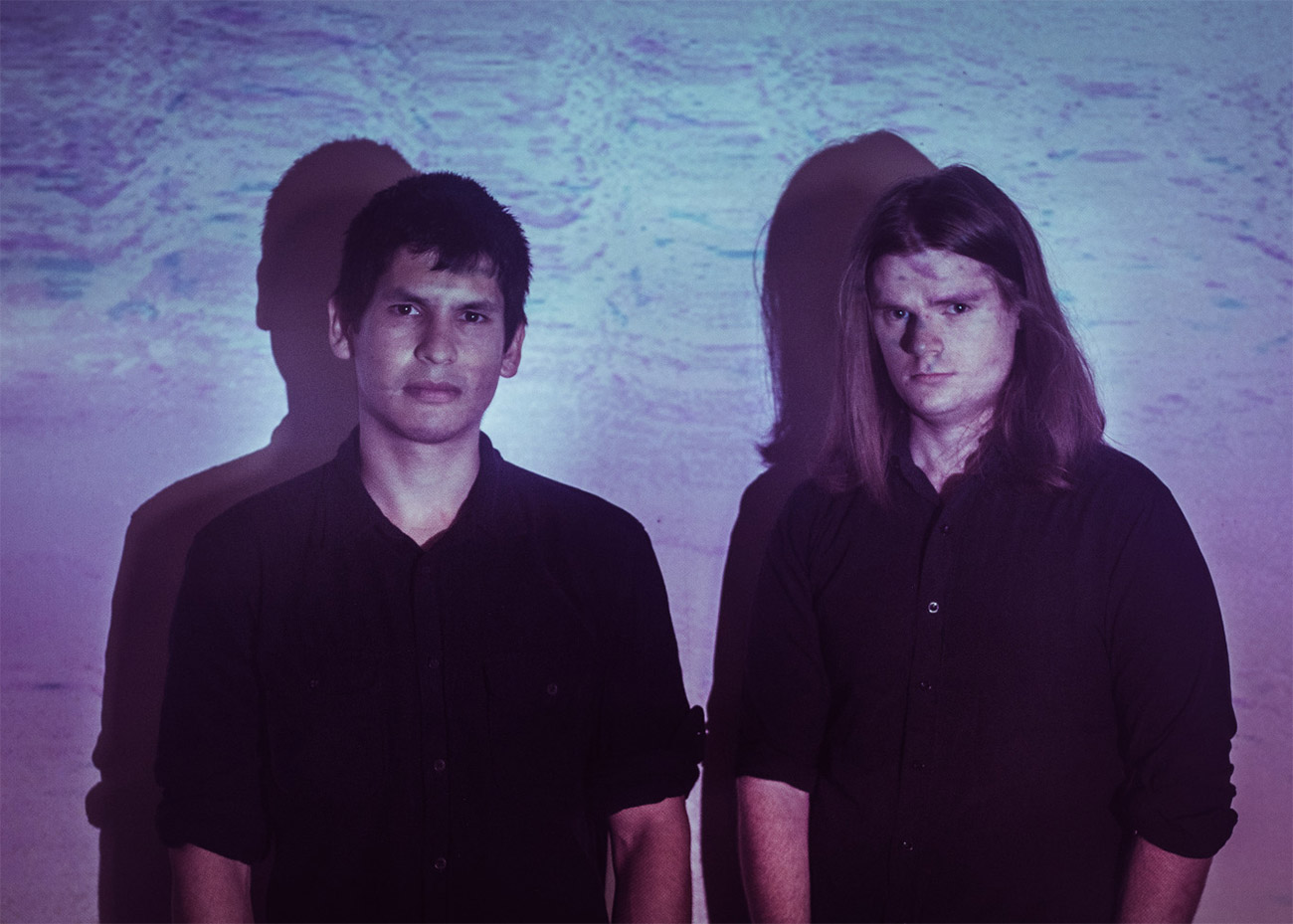 Mysterious and arresting, North London based alt-rock duo Arcadial (Benjamin Blake and Jason Wadey) are poised to unleash their debut EP Pandorium this March. Ahead of the EP which showcases 4 captivating tracks highlighting the bands impressive sonic assault, we’ve got the premiere of their new single, “Twenty Seven Closed Doors”.

Talking about the track, the duo said: “This song was made on the morning after the EU Referendum in 2016. It acted as a cathartic remedy to the fact that we, as a country, could no longer see ourselves as European – we were no longer free to live and settle in the twenty-seven other nations of the EU. The lyrics are angry and intentionally provocative towards baby boomers. Instrumentally, this song is quite straightforward. The chorus is where it differs from others that it takes inspiration from. All instruments, except for the guitar, take a pause to allow as much space as possible for us to scream about how trapped we feel in this country full of people that vote against our interests. The ending line “I hope I get Stockholm Syndrome” is as much a summary of Pandorium as it is of “Twenty-Seven Closed Doors”.”

With the release of this sonic assault just around the corner, we had a quick chat to the duo. Here’s what they told us:

You explained that the single was written after the EU referendum in 2016, so now would be a good time to look back and get your thoughts on what has happened across the UK politically since then?

There has been a definitive rise in populism and we’ve actually written about how political bodies claim to have people’s best interests at heart with false promises and the assertion that equal opportunity exists. A pet peeve of mine are work dinners that try to bridge the gap between two groups of people with these vastly different priorities. The cleaner from Bulgaria does not care about the rising gold prices that concern Gary from management.”

Would you describe Arcadial as a politically inspired band?

Arcadial: “Yes. My elders used to say to stop complaining about the system and to use that energy in a more productive way. So, I made a band to shout about it instead.”

Is the track a good indication of the direction of your upcoming EP and what else can you tell us about Pandorium?

Arcadial: Our first single, “Twenty-Seven Closed Doors”, definitely uses the electronic sounds that we have incorporated into some of the songs in the upcoming EP. The entirety of Pandorium has contrasts, notably between calm soundscapes and heavy rock, which seem to be the most engaging parts with audiences when playing some shows around London. Overall, if electronic and uncommon sounds, as well as varied song structures pique your interest, then the upcoming EP is probably worth the listen.””

You made the decision to move to London to pursue a career in music, what have you learned from that decision and any regrets?

Arcadial: “So the first time that we moved to London, my car got towed to an impound as we were unloading. That wasn’t pleasant. As a band though, it would have been good to have started music seriously a few years earlier; more time to make mistakes and to create new material.”

What advice would you give a band looking to pursue a career in music in 2020?

1. Ever since that tax change to white ciders, vodka is the cheapest drink per unit.
2. Get friends to diversify your sound, chances are you’re not going to cut the gravy as a solo act (statistically).
3. Develop your sound through live performances
4. Check where the ULEZ boundaries are so you don’t get slapped on the arse with an £80 fine.
5. Be critical of yourself, there is absolutely no possibility you have no room for improvement
6. Speaking unkindly about Tories in London tends to get applause
7. Get yourself a flat above a couple with a newborn baby; they feel obliged to never complain about the rehearsal noise because their baby screams at 4AM
8. You can’t juggle two careers simultaneously, get a low commitment shift job
9. When making friends, as discussed in Tip 2, refrain from using a laptop to do admin tasks whilst they perform.
10. Always applaud other bands, no matter how terrible they are

Arcadial: Well, put it this way, after my girlfriend listened to the EP for the first time, she thought that I should take up yoga, so I might start with that. After that, I think we’ll probably start working on new material.

You can find out more about the EP at the Official Arcadial Website.

Here’s the artwork to Arcadial’s new EP, Pandorium, which they release in March 2020. The band play The Victoria in London on February 20, 2020. 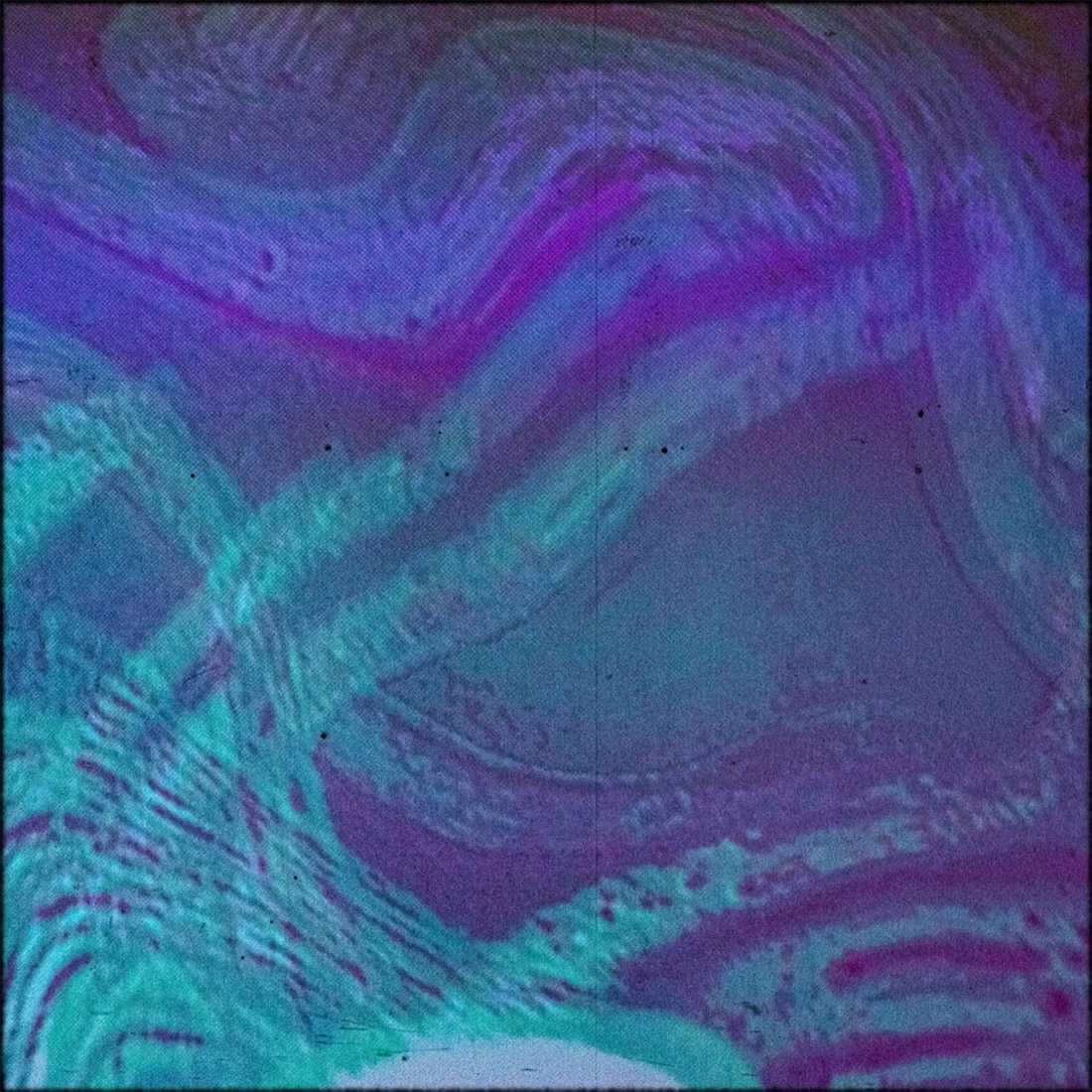