Speaking of his forthcoming album, Hicks said, “This has been a long time coming, but I’m really happy with the sound and the way everybody played. This music is where I come from. It’s really special to be able to record these songs — and really important to get ‘em right.”

Harlem was produced by multiple Grammy Award winner Kirk Yano (Miles Davis, Public Enemy, Mariah Carey), the production work of whom Hicks further commented, “It was just about getting my own sound together. I didn’t want it to be traditional. I wanted people to feel like they’re in a juke joint, listening to what the blues sounds like in 2019, my own spin on it.” 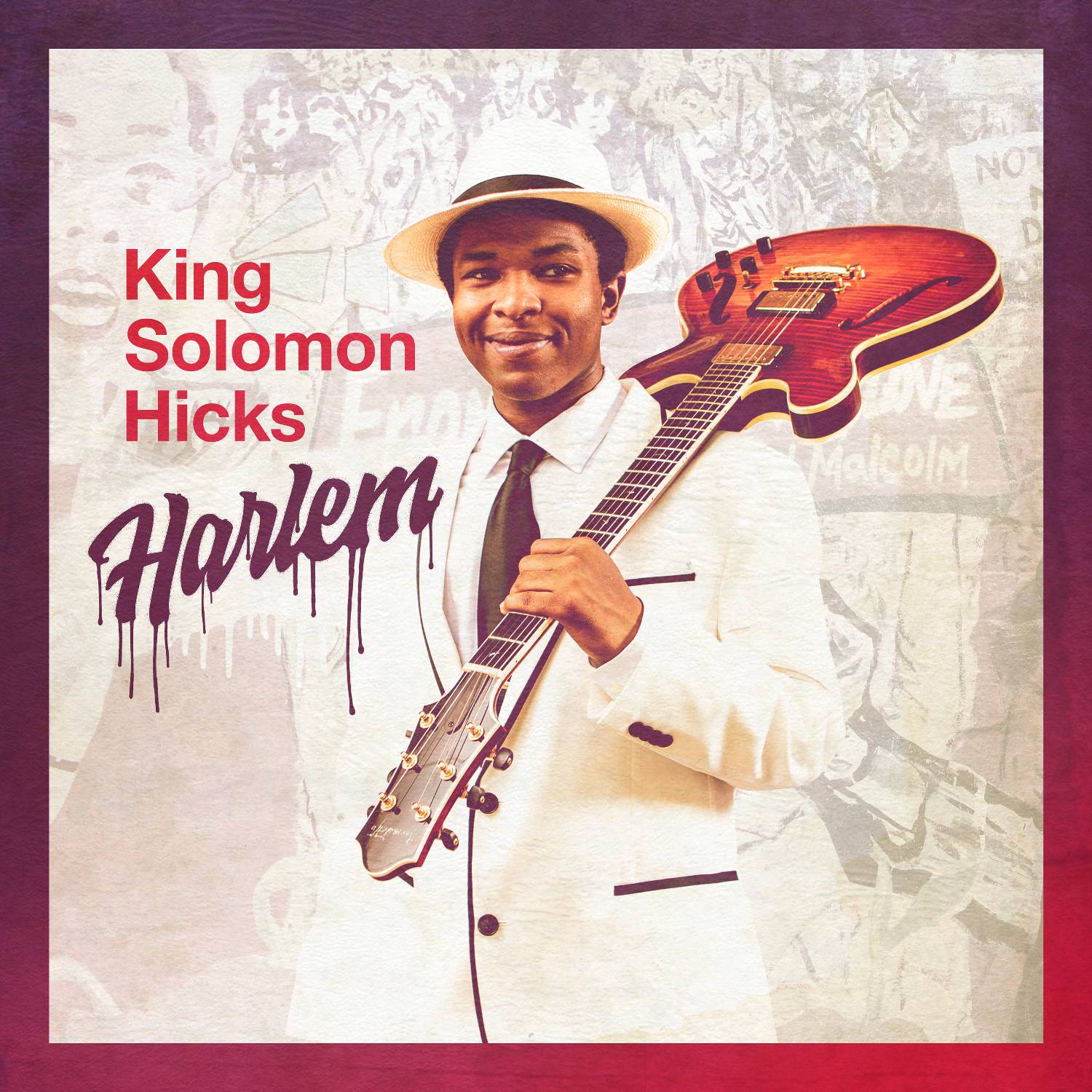 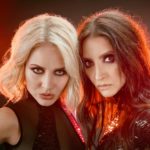 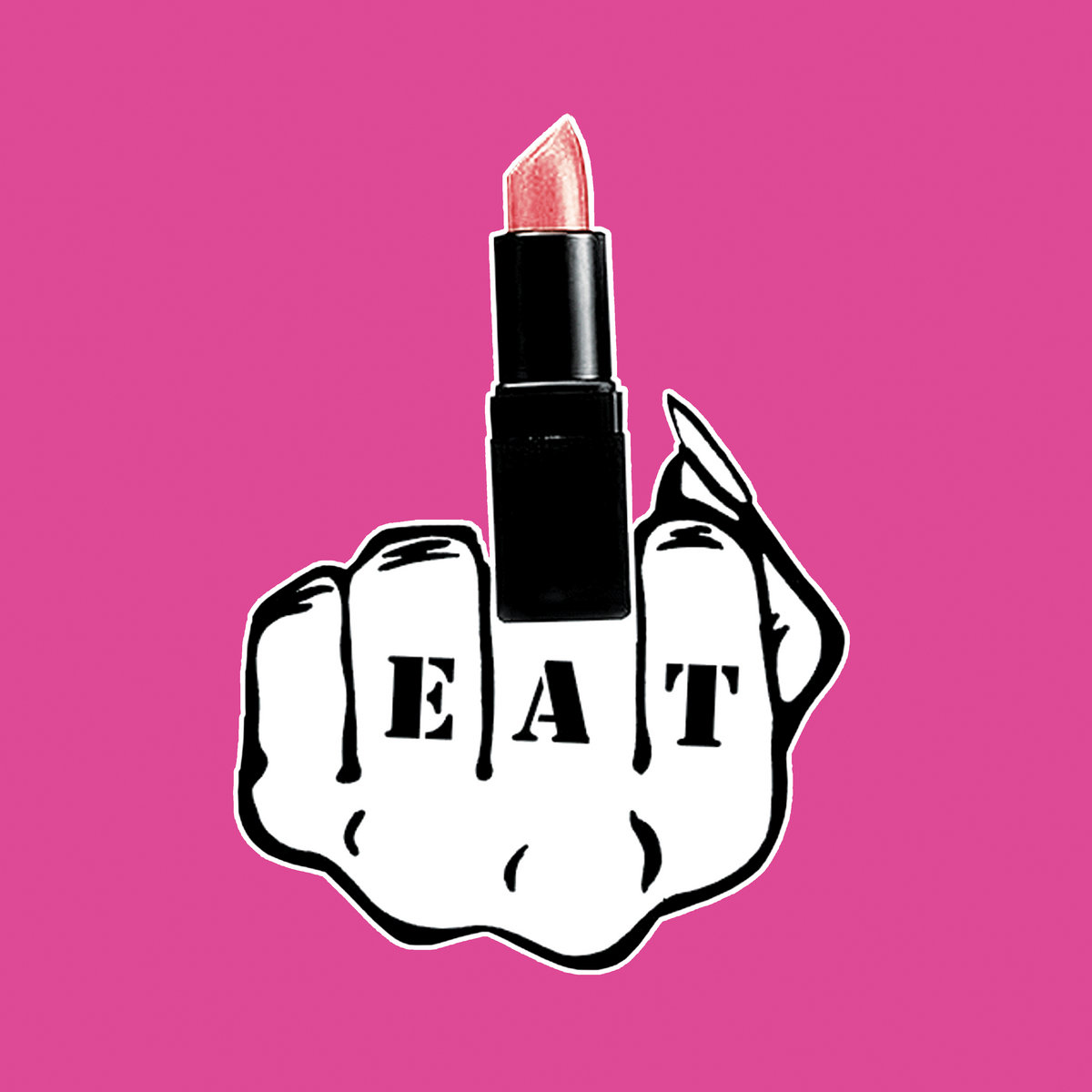