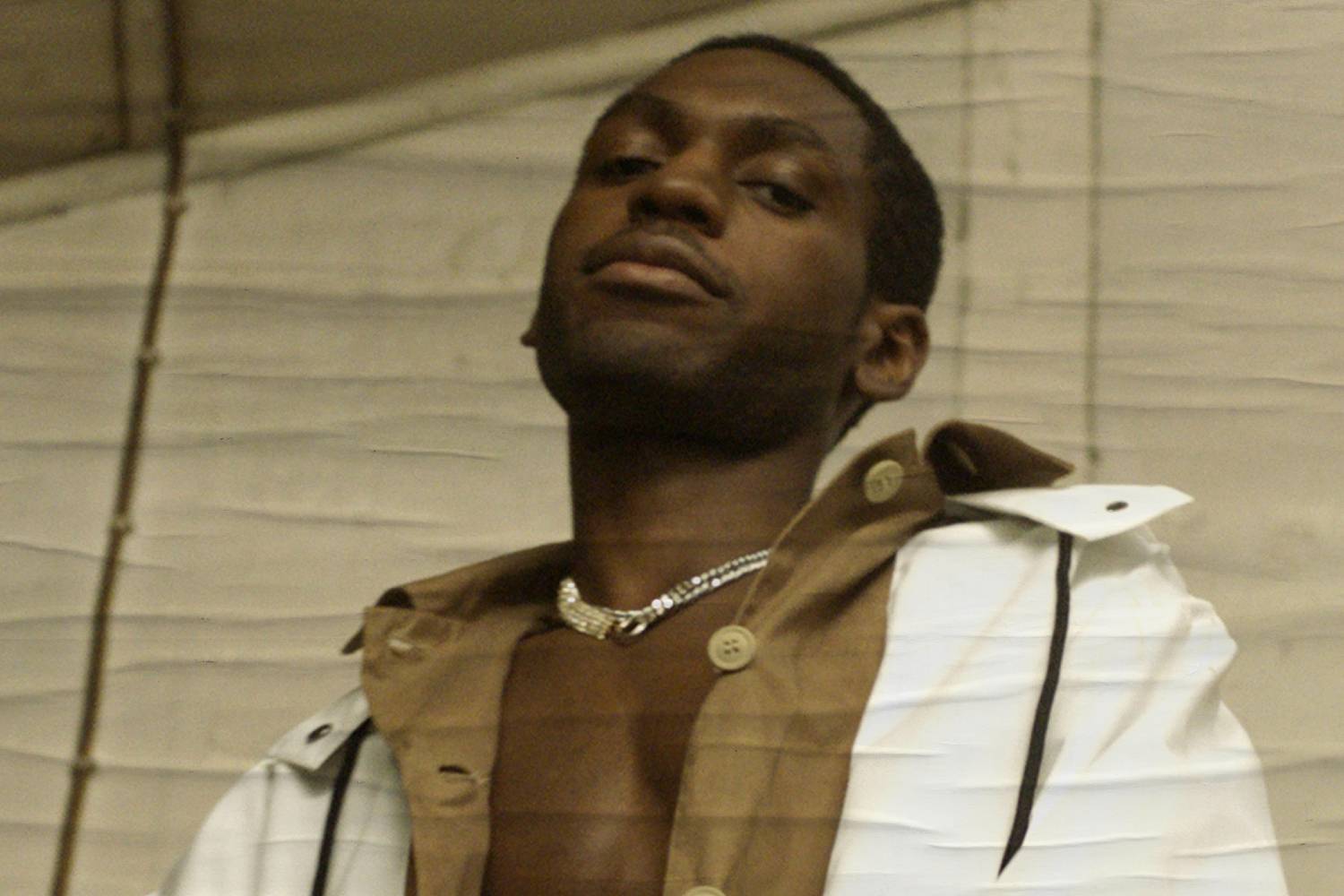 French-Cameroonian rapper Mikano has just debuted the video for his new single “It’s Alright,” and it’s tasty! The song is lifted from the hip-hop artist’s upcoming mixtape, Melting Balloons, and follows the previous single “Silhouette,” a pop-driven, Afrotrap single. Mikano’s mixtape is slated for a Spring 2020 release.

Speaking of the new cut, Mikano notes the track is “a party song about hype girls in clubs looking for that star life. Even though what they’re doing can be frowned upon, who are we to judge? It’s alright, girl do you.”

Mikano grew up all over the world having lived in Abu Dhabi, Cairo and Amsterdam, for example. His rootless upbringing only fueled his fascination for cultural music genres. He elaborates, “There are definitely gains and pains of moving around different countries. I personally feel lucky to have been exposed to different music cultures. When I settled down in Paris, I began to compose and write, inspired by the music that I experienced at each stage of my life and my travels. Singing in English isn’t a commercial choice, it is the language I spoke growing up and the one I built my flow on.” 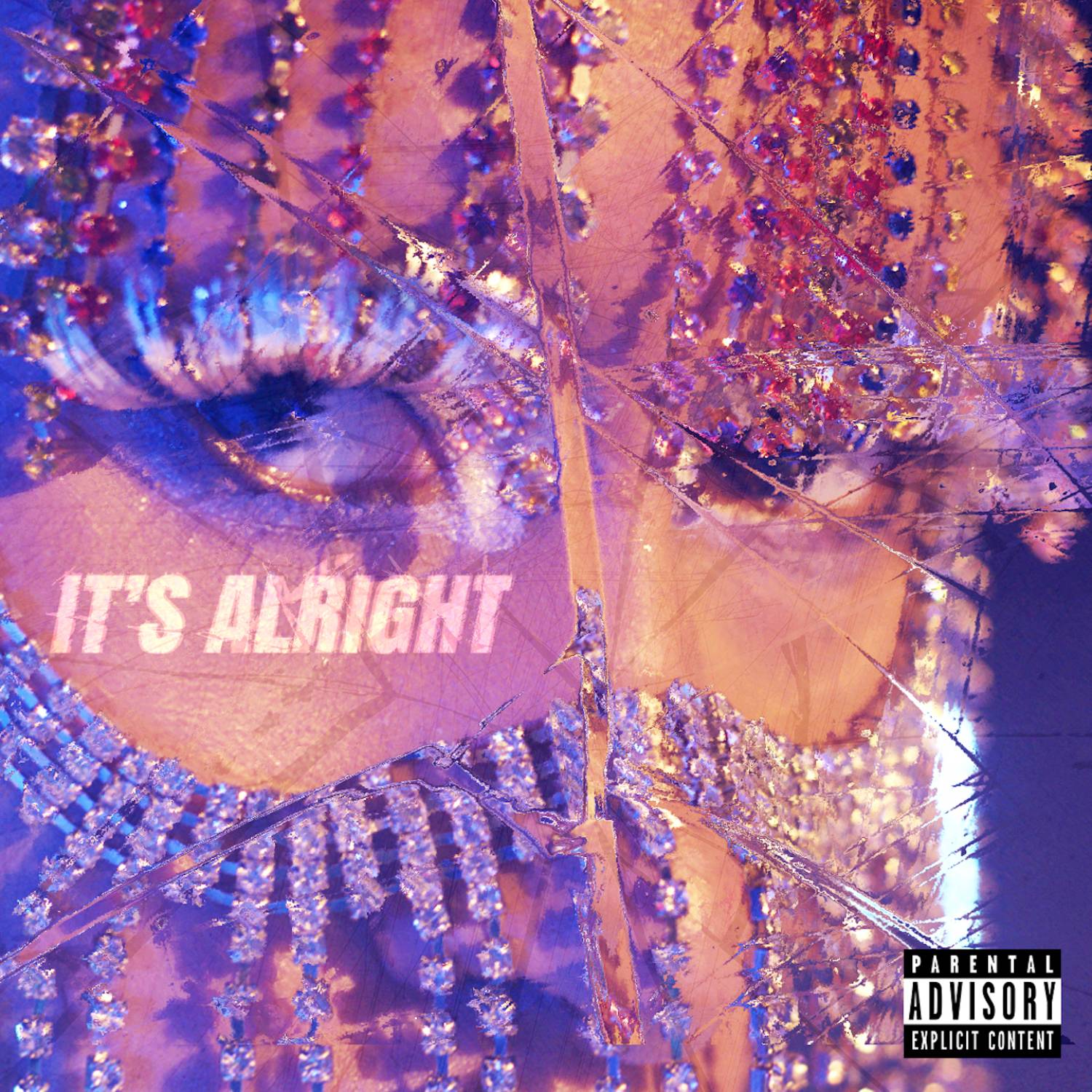