These days, it’s painfully common to hear about bands breaking up before their inevitable comeback no more than five years later. With Locket, it’s a different story. After taking a hiatus in the summer 2017 (still performing under the name Safe To Say at the time), the group used the time off to explore different avenues before regrouping and garnering the help of Fearless Records to kick off this new chapter with a new name and a new record, All Out.

“We still didn’t know if we were gonna play shows or not before they approached us,” explains vocalist and guitarist Brad Garcia. “We were pretty set on self-releasing the record and that could’ve been it, we could’ve just done one last record and called it. But we ended up enjoying playing together, jamming again and thought, ‘What the hell? Let’s be a band again.’”

Check out the music video for “Hunnie,“ released as part of All Out in October:

The four-piece have always had a DIY ethos to them, producing multiple forms of content for fans (podcasts, vlogs, etc.), and never straying far from the people they work with. For the recording of 2015’s Hiding Games, guitarist Cory Bergeron was hired on as producer, before being asked to join the group.

“At that point, our guitarist Travis (Morrison) (who has since rejoined to tackle bass duties) left to go to school during the recording process. We jokingly said, ‘What if you joined the band?’ and the rest is history. We’ve been approached by other people to do stuff, but I think we’re in a lucky spot where the four of us are always on the same page and we work really well together. It would be really difficult for an outside producer to step in and not understand our lingo or the way that we communicate non-verbally. We’re totally open to working with other people, but it’s hard to find someone that speaks the same language.” 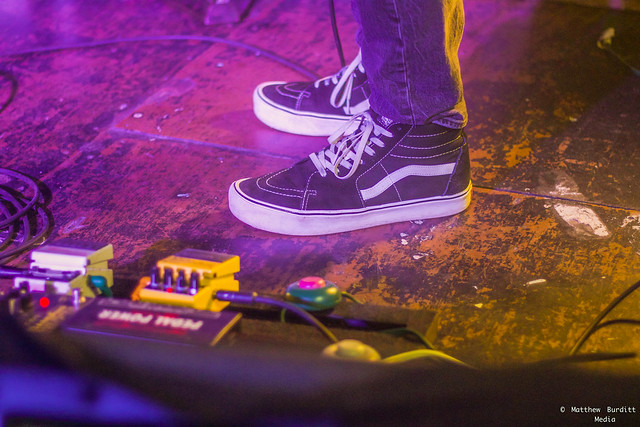 While there could’ve been a chance to look into outside producers for their LP, the band had the record done before Fearless even came into the picture. In a way, Locket being in the position they are is a one-of-a-kind thing. You take a break, decided to make potentially your last album as a group and one of the largest indie labels steps in and you choose to continue.

“I think part of the appeal was they liked that we were so self-contained with the music videos, production, and everything. I think they’ll still be fine with us sticking to our formula since it’s worked so far. We had a bunch of mixes that we kept working on when we heard they were interested because at first, we thought ‘We should make it more commercial and polished’ since you know it’s Fearless Records. They kept asking us ‘What happened to the mixes from before?’ so they liked what we had done before.”

All Out was released October 25th, 2019, via Fearless Records. 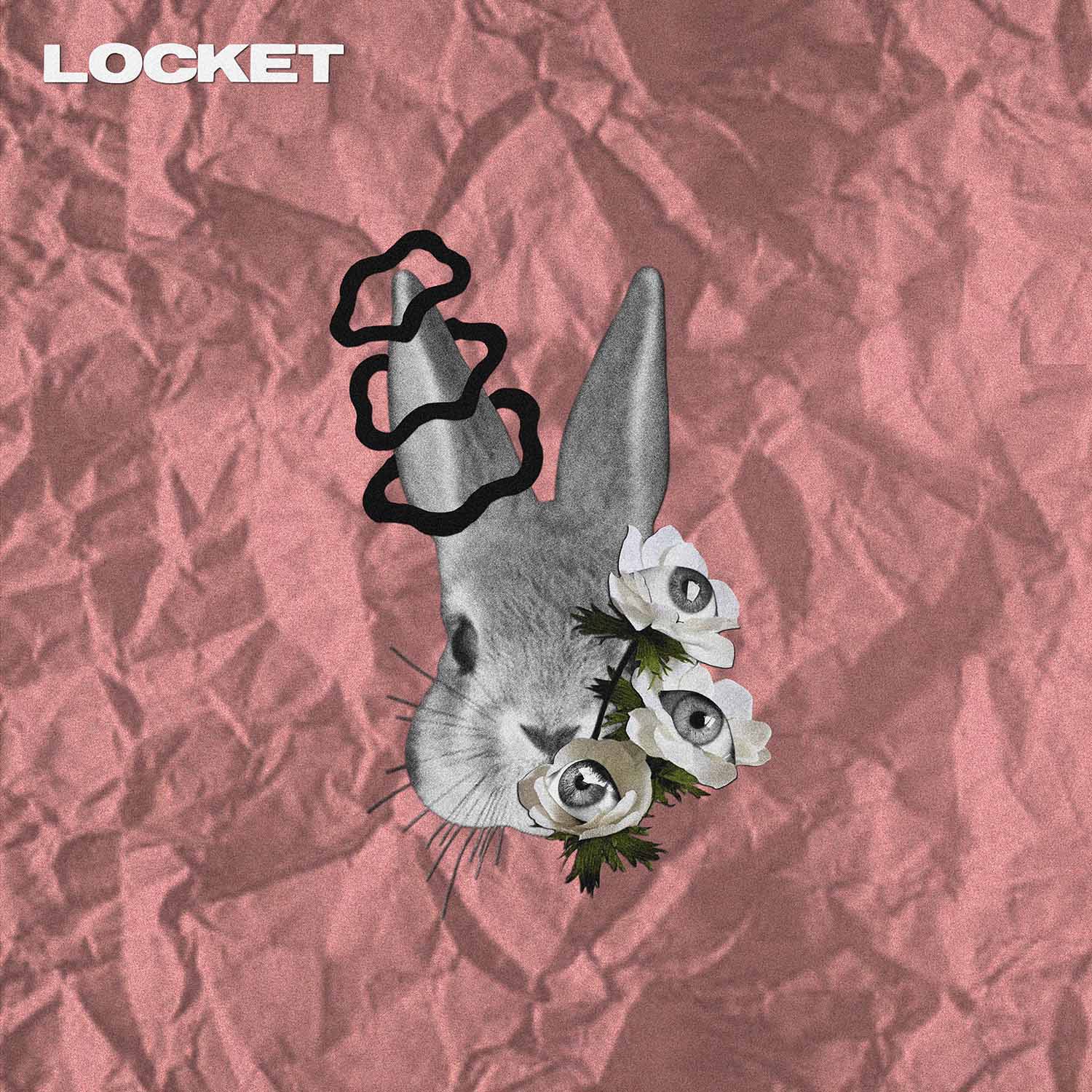 While starting out fresh was the best thing for the guys to keep in mind they were already an established name just a couple of years ago, leaving fans wondering how the band would address their past success.

“This run will be our first tour where we aren’t playing any Safe To Say songs. If we do our own headliner or we play Ottawa and Toronto for a headlining show, I’m sure we’ll bring a couple of songs back just to play them one more time. Over the last year, we’ve each taken our time to make peace with that past batch of songs. The name change was the label’s idea and we just trusted them with that.”

The band just wrapped up a string of shows in the United States alongside Homesafe and Bogues. Nothing is set but keep an eye out for the Locket in 2020, as well as Garcia’s other act, Like Pacific who are currently in the process of making a new record.

Released last spring, check out the music video for “Out of Sight“: