The immediate question that springs to mind when watching this re-release of Hitchhike to Hell is one of social commentary. Were serial murders in the 1970s (when the movie is set) easier to perpetrate, given the overall climate of trust and lack of surveillance? Or, was this brand of violence as widespread as it is today, just not as accurately reported on? Or, lastly, are we indeed safer today? The basic plot – loosely built around the Ed Kemper story – definitely reinforces the initial impression: young women climb into a closed panel van with an absolute stranger with no regard for their own safety and, unsurprisingly, wind up in ditches when said stranger turns out to be a mother-obsessed sociopath.

This question is further addressed in the Blu-ray special features, which include a video essay by Alexandra Heller-Nicholas entitled Road to Nowhere: Hitchhiking Culture Goes to Hell that visually analyses the darker side of the phenomenon in real-life and on-screen. While Robert Gribbin (who plays the lead role as the aforementioned psychotic murderer) delivers a convincing performance as a tortured, confused young man, Hitchhike to Hell is an exercise in clichés. The police duo, particularly, were camp and overacted and, paired with a bargain-basement score, felt better suited to pornography than thriller/horror work. Likewise, the various victims, who seem to have been cast more for their appearance than their acting abilities.

The original trailer tells you EXACTLY what to expect.

On the note of the score – the music is the only negative point with regards to the high-definition Blu-ray release of this 1983 feature. While the film itself has been well scanned and translates very effectively to larger screens without much degradation, the tape track, unfortunately, has not weathered the years unscathed. Stretched and tinny in places, it seems better associated with a grindhouse revisiting than a serious re-release.

Overall, Arrow Films have done a great job in putting together the contemporary release but, given its subject matter, I have to question the value they hope to add to their catalogue by including this relatively pedestrian example of the genre. The “cult” status of the piece may stem from its association with the exploitation producer Harry Novak, but by and large, it fails to hit the mark.

Check out another shot of the Blu-ray’s cover: 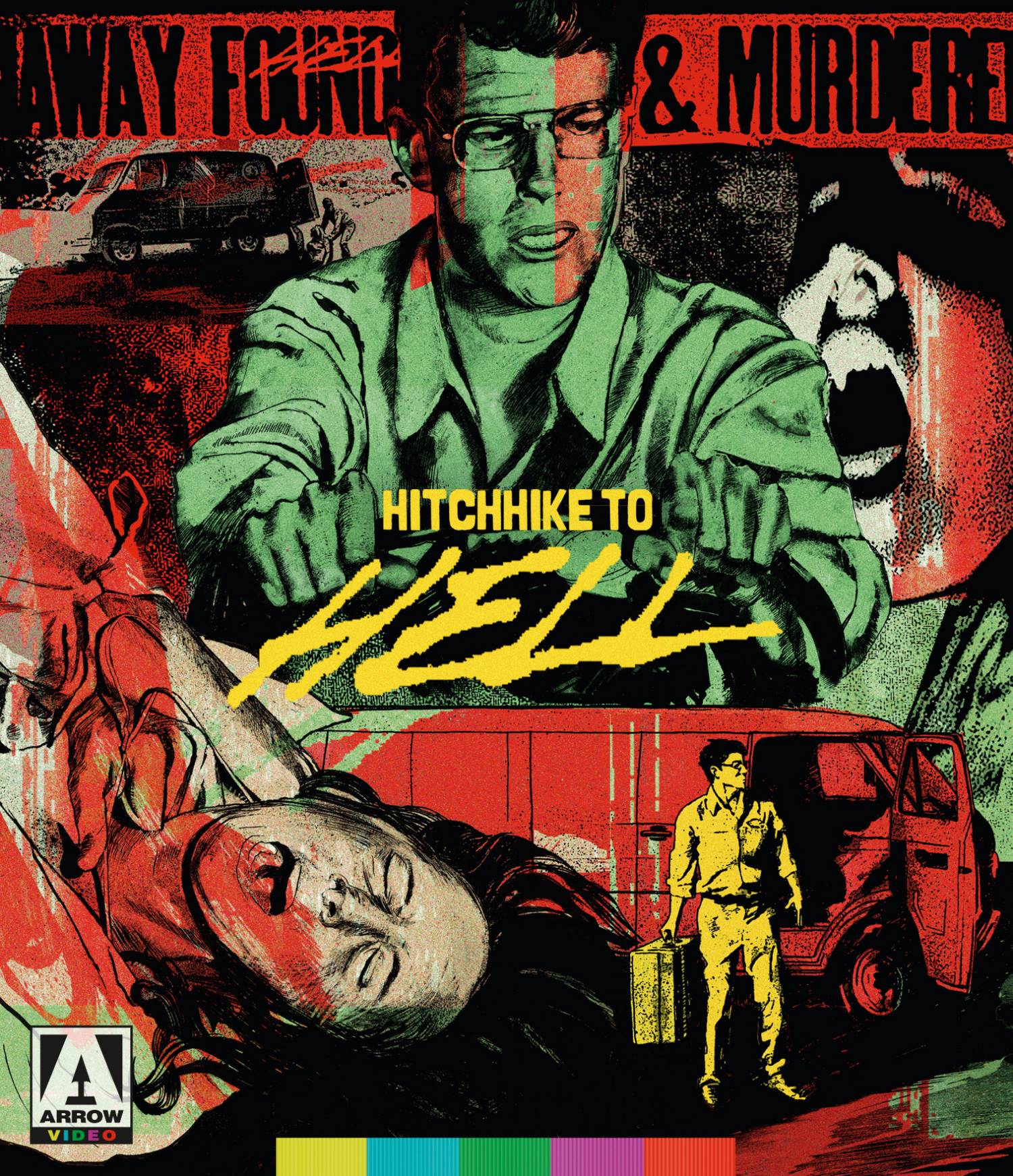