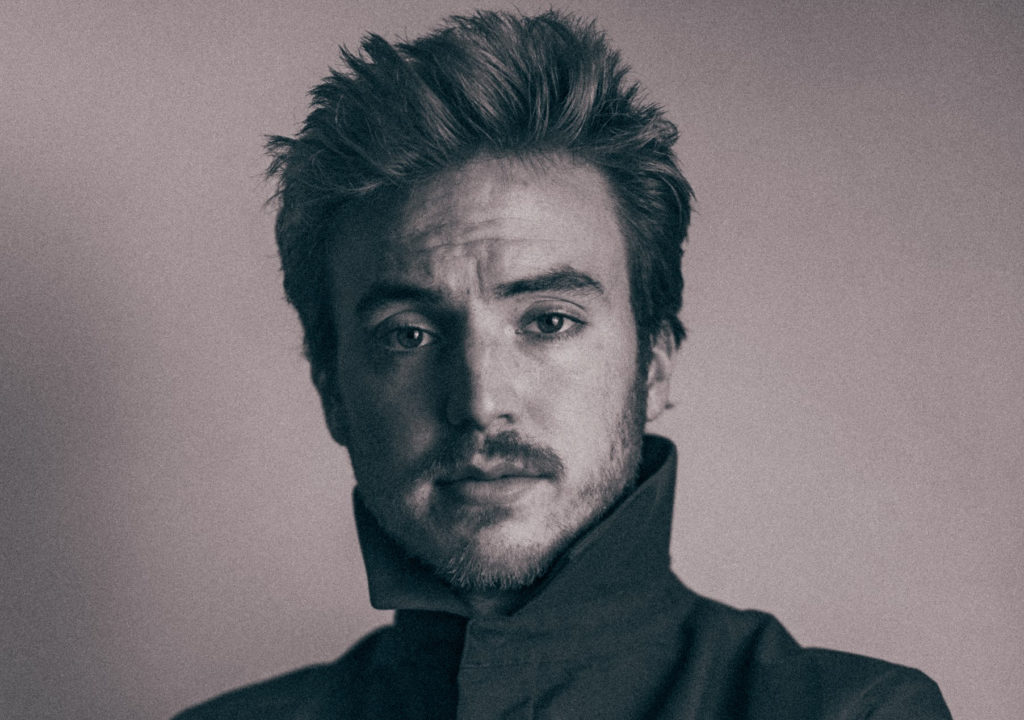 If you heard Harris Breyfogle’s music and had no idea about him or his roots, you may estimate he’s from the American countryside which would be a very accurate assessment. Not short on talent, Breyfogle is a well-accomplished singer-songwriter-guitarist ready to release his new album Complexus, due out in the springtime (check out more of Breyfogle’s music on Spotify). If the album’s first single “Still Feel Like I’m Losin’ You” is any indication, then Breyfogle is sure to drastically expand his horizons with this new release which acts as a perfect introduction to his mellow, soulful style of music. Whaling away on his Fender guitar, Breyfogle expresses his deepest feelings and emotions, through his voice, soothing guitar and his pressing fear of the potential loss he may be experiencing.

Regarding the new single, Breyfogle details the songwriting process that helped the track come to fruition. “Still Feel Like I’m Losin You,’ a personal favourite of the upcoming Complexus album, is a rich track. It began with the development of an emotive instrumental, where only months and months of writing could sufficiently put words to its mood. After some tumultuous yet successful writing, the track yielded itself as a ‘title track’ and began the rest of the Complexus idea. Months later the album was born.”

As a record, Complexus is an emotional timeline of the artist’s relationship with his ex, taking you along through the journey to find closure through both tragedy and comfort. It’s been what Breyfogle has been working towards ever since he settled on the guitar as his instrument of choice as a young man. He was initially inspired by his father strumming away on a Fender guitar which got him started on his musical journey towards discovering all of the guitar legends, most notably Eric Clapton.

Not only a self-accomplished musician, Breyfogle also received a background in musical higher education by attending the Berklee College of Music in Boston. As a songwriter, Breyfogle enjoys tapping into unusual concepts and cinematic stylings to create a unique and atmospheric sound. His intention is to engross fans into their own personal and intimate experiences through the thoughts and emotions they may feel through listening to his music. It’s just as much about stories, memories, and adventures as it is about guitars, drums, and vocals. With a new album on the way, Harris Breyfogle is ready and willing to elicit your deepest feelings and memories.