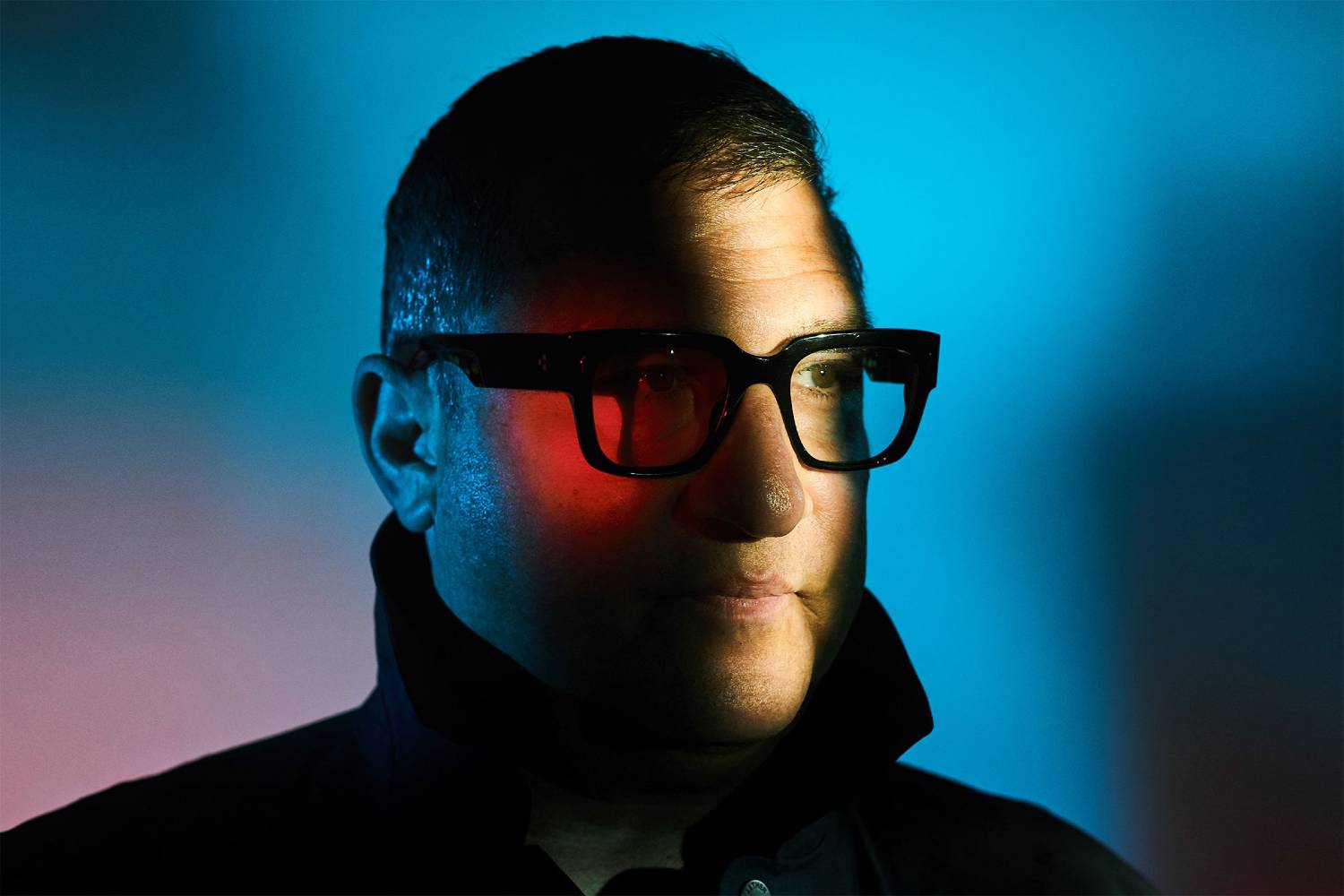 The Afghan Whigs and The Twilight Singers frontman, Greg Dulli has just confirmed a full spring North American tour. The news follows the recent announcement of Random Desire, Dulli’s debut solo record due on February 21st via Royal Cream/BMG. Moreover, fans can now watch (see below) the Philip Harder-directed music video for the single, “Pantomima,” which, according to Dulli, “…is an homage to the movie All That Jazz.”