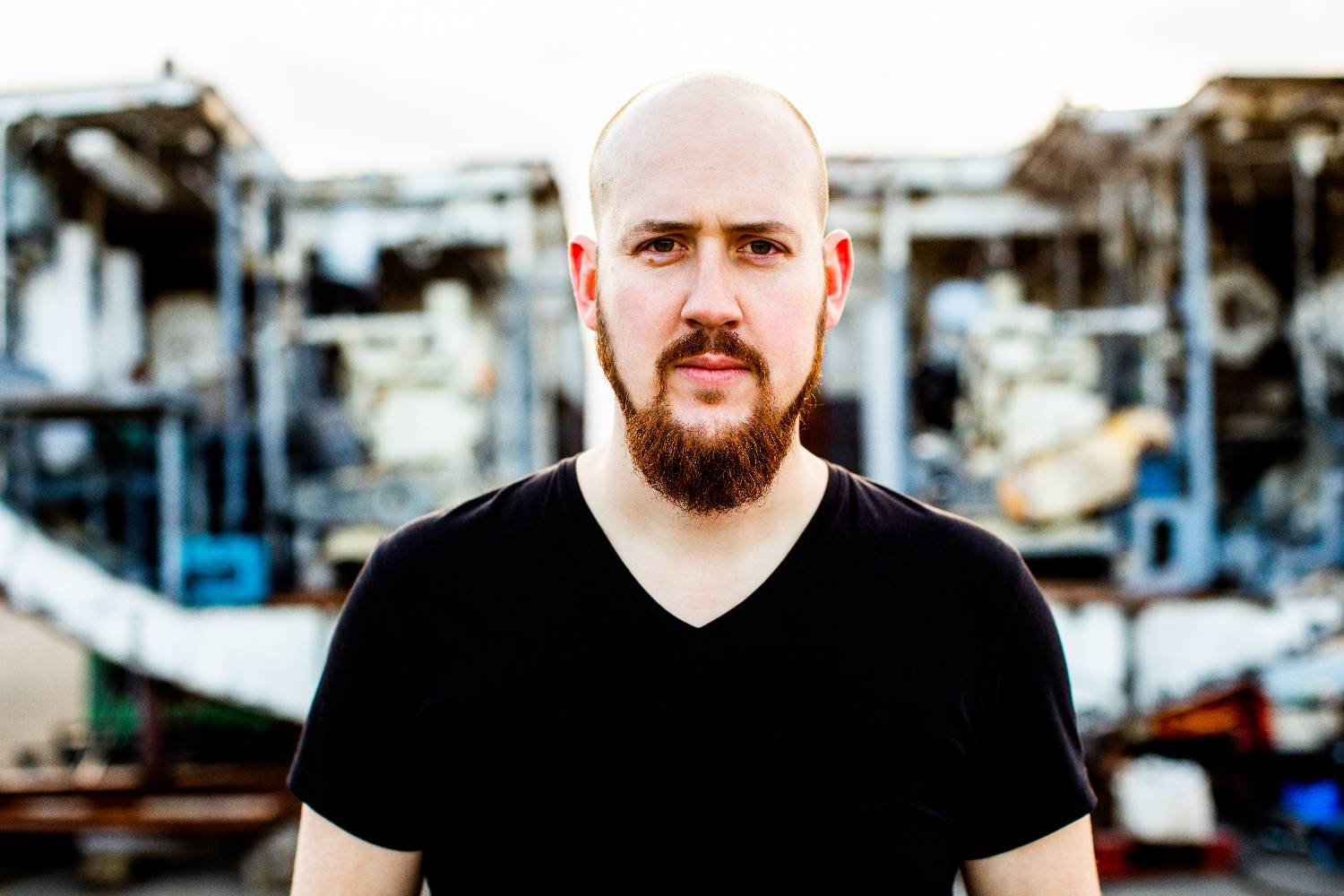 Feeling Like a “Wreck”? JEAN-PAUL De ROOVER Has Just the Song for You! [Premiere]

We don’t typically end up covering a lot of new music coming out of the small, northern Ontario city of Thunder Bay, but we are bucking that trend today. Let us introduce you to the talented, multi-instrumentalist and singer Jean-Paul De Roover, a young man who has worked as hard as one could possibly work to emerge from his small-town roots. Combining many influences into his diverse and dynamic sound, De Roover is today debuting his new track “Wreck,” the first single to be released off his forthcoming new album LOSS. Due out next month, LOSS is being released as the sister recording to De Roover’s LOVE album, which saw release this past May. You can purchase the new song and pre-order the new album now via De Roover’s official store, Apple Music, or BandCamp

As the album titles may indicate, LOVE and LOSS stand in epic contrast to each other. LOVE is centered around De Roover’s excitement over new elements emerging in his life, such as a brand new marriage, the purchase of a new home and the birth of his child. He challenged himself to write more positive songs since his music is typically of the darker more melancholic variety. Obviously, such an approach wouldn’t have matched up well with the events that were taking place in his life, so De Roover took a large step forward with his songwriting and decided to take a huge step forward in becoming a more complete artist.

You can start feeling like a “Wreck” now with the premiere of Jean-Paul De Roover’s brand new song:

As you may expect, the good vibes have not carried forward with the soon to be released LOSS. The record’s lyrical content covers the difficulties experienced by De Roover’s friends and family, with songs about the different types of losses that he has directly experienced or had a close connection to. Such hardships include the loss of a close friend, the divorce of his parents, the passing of some extended family members, and even the closing of a dear friend’s recording studio. There’s nothing much positive to derive from LOSS as an album, except perhaps maintaining the will to carry on even through the harshest of times. No two albums could be as opposite as LOVE and LOSS and De Roover’s outstanding skill as a songwriter are fully on display. He is able to conjure up completely different moods and fully illustrate his versatility as a musician, capable of writing whatever type of song he sets his mind to. Whether you’re happy or sad, feeling positive or negative, De Roover is able to suit whatever mood you may be in, and in the process, prove that he is an artist here to stay.

Commenting on the drastic changes he made to his songwriting style with LOSS, De Roover said, “I’m terrified about this new album. Don’t get me wrong, I’m unbelievably excited to share it with the world, but as someone that’s been known for his upbeat pop-rock-folk live-looping shows, this new album LOSS is a sharp left turn. Sure, it still has a lot of elements that still sound like me, but many that are very fresh. The heavy progressive lean, the anti-looping composition, the added orchestral instrumentation and the fact that I’m literally screaming on more than one song instead of relying on my most recognizable asset (my singing voice) means that I’m intentionally making myself very vulnerable and very uncomfortable. Make no mistake, there is strength and determination behind my conviction to release this album under my name instead of a pseudonym/side project, but that doesn’t make this type of risk any less scary on the inside.”

Watch the music video for “Love Is” off the 2019 album LOVE:

It’s been a long road to the release of these sister albums for De Roover, but it’s been all worth it. Growing up in Africa, Asia and South America, he finally settled in his birthplace of Thunder Bay in 2001. Living in so many different places has helped De Roover become not only a more accomplished individual but also a more accomplished musician. He has settled on a post-pop style that blends together rock, pop, and electronica. Since 2007, he has worked tirelessly to create a one-of-a-kind one-man live show, capitalizing on the opportunity to play live with musicians such as The Beach Boys, Goo Goo Dolls and Said The Whale. With over a dozen tours now behind him, De Roover is looking to further develop his talents on the road throughout 2020. Despite the gloominess of LOSS, you can rest assured that the future is full of positivity for Jean-Paul De Roover.

Check out the all too appropriate artwork for the new album LOSS: 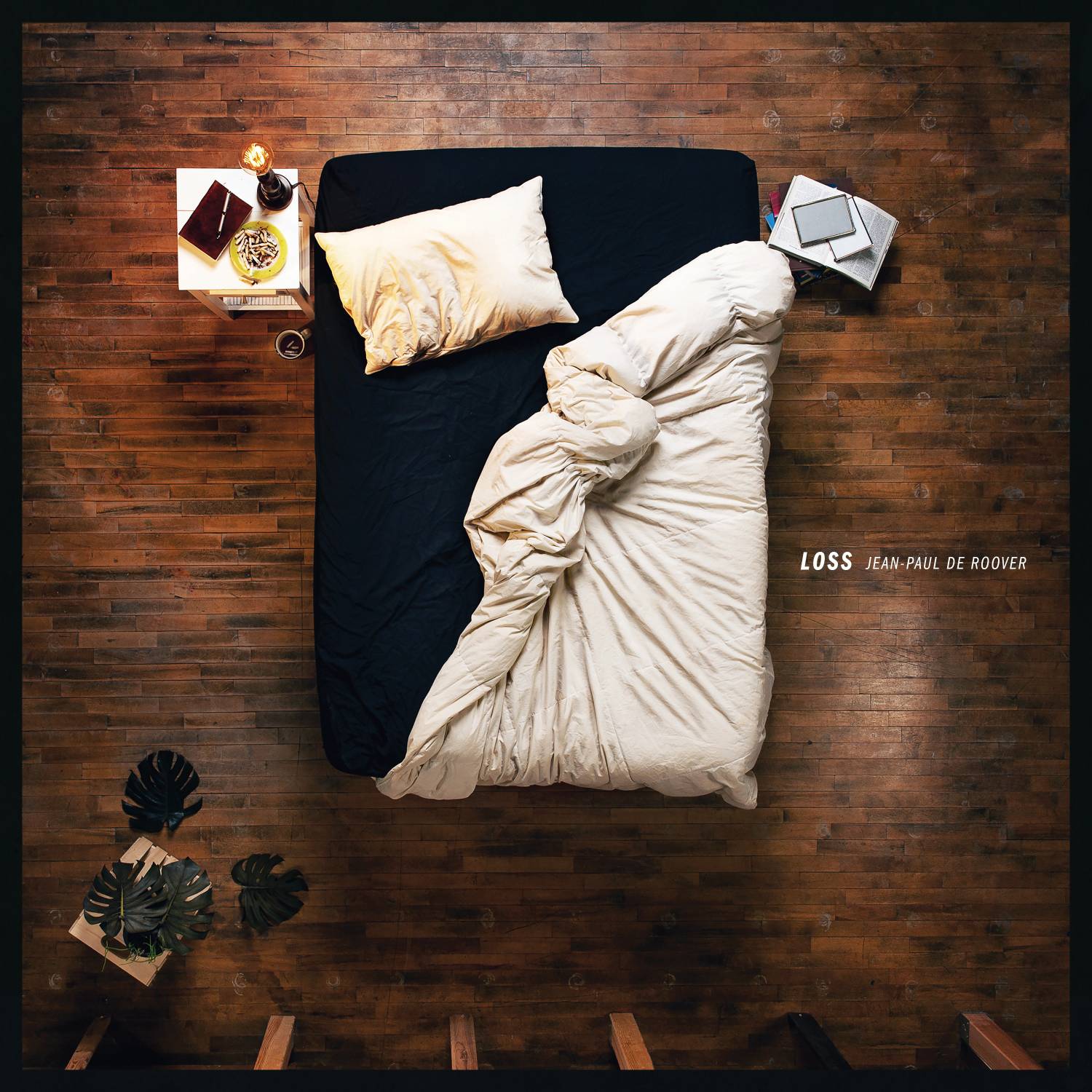