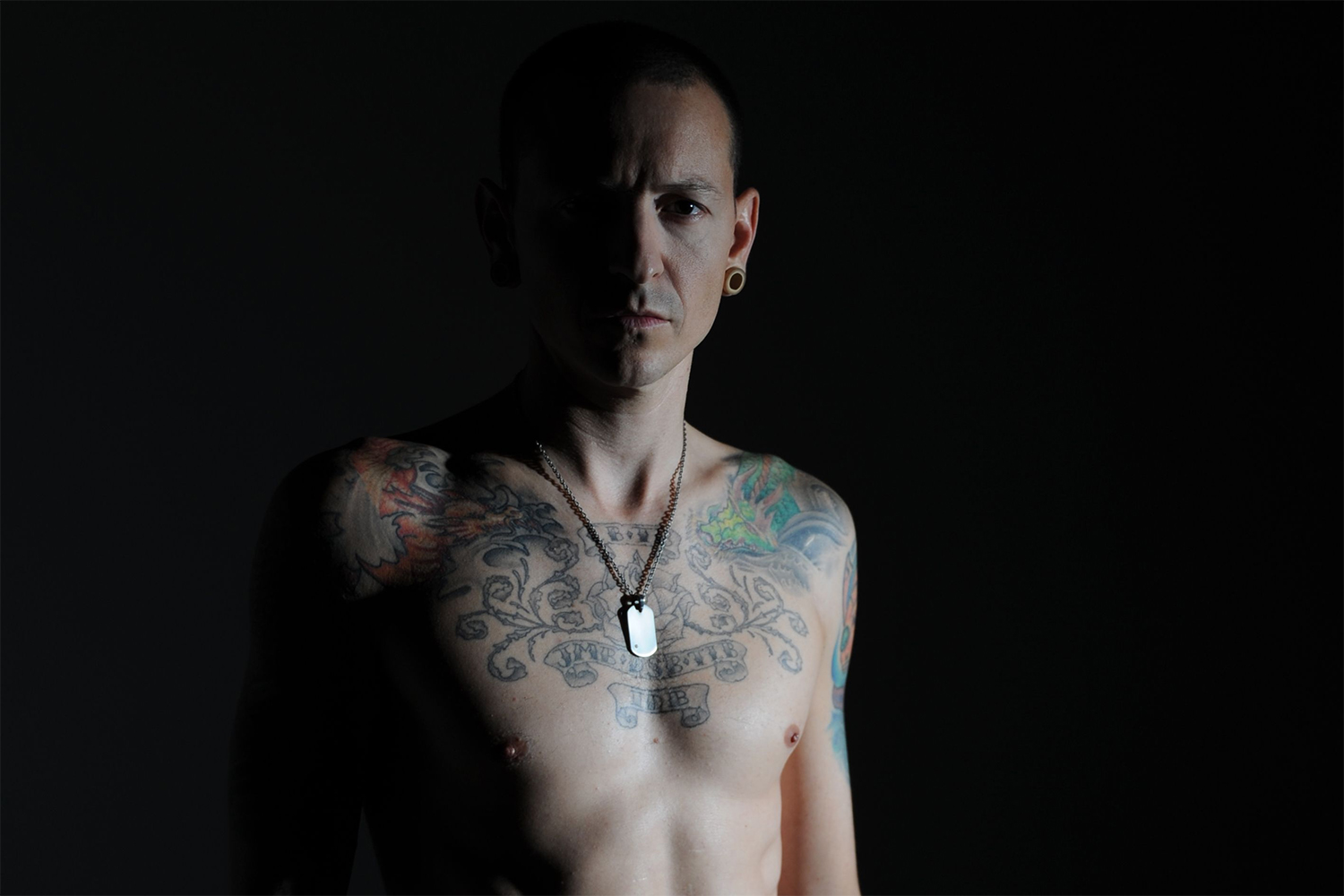 Grey Daze, the ‘90s era band helmed by Chester Bennington and featuring drummer Sean Dowdell, bass player Mace Beyers and guitarist Cristin Davis, have given fans an early listen to their as-of-yet untitled Loma Vista Recordings’ debut album with the release of the single, “What’s In the Eye”.

Before he sang, screamed, and serenaded audiences of millions throughout his storied career in Linkin Park and a host of other projects, Chester cut his teeth in Grey Daze. The mid-‘90s band released a pair of albums (Wake Me and No Sun Today) but unsurprisingly the young Phoenix-based band was lacking the expertise and financial resources to fulfill their vision. In 2017, Chester announced a Grey Daze reunion which would see the band members, now with those previously lacking resources, re-working and re-recording a collection of songs from those early releases. The resulting music represents an important, yet unheard chapter -the origin story of one of modern rock’s most recognizable voices – and also a full circle moment among friends.

Check out the track “What’s In The Eye” here:

Prior to his untimely passing, Chester personally announced a 2017 Grey Daze reunion on social media. As he never got the chance to launch the reunion himself, his bandmates, friends, family, and various collaborators stepped up to give the music the second chance it deserved, finishing what the late singer started.

“Over the years we’d become more knowledgeable, more experienced, and had more resources, so we decided to pick a selection of songs from our previously released albums and re-record them the way they deserved to have been treated back in the ‘90s when we initially wrote and released them,” explained the band in an open letter posted to their social media channels in December. “By February 2017 we started recording and in June, Chester and Sean announced the reunion, with a live performance planned for that Fall. Unfortunately, as we all know, that never happened.”

Originally recorded in 1993 and 1996, “What’s In the Eye” was re-written and modernized by Grey Daze under the guidance of producers Chris Traynor (Bush, Helmet, Orange 9MM), Kyle Hoffman, and Jay Baumgardner. Using Chester’s original vocals, the song showcases that, even at the age of 17, Chester was already “delivering intense, almost physically palpable emotion” (New York Times). “What’s In The Eye” was written lyrically in different phases by both Sean and Chester collaboratively. The song focuses on a friend’s premature death in a car accident and trying to understand the loss, relaying an emotional intensity that every listener will not only understand, but instantly connect with. The beauty of Chester’s gifts were that he made others able to understand and cope with their own emotional pain, simply by listening to Chester’s vocal expression.

“As a teenager, when these recordings were done, he had this incredible raw and somewhat undeveloped voice that had an incredible tone. He had this ability to sing great rock melodies punctuated by that unmistakable guttural scream. Chester’s voice had a personality that made you a believer,” said Loma Vista Recordings founder and President Tom Whalley. “Listening to the new versions of these tracks, I think it represents everything that the band members and the family told me that Chester wanted to achieve with re-recording this body of work.”

Additional details about the album will be revealed in the coming weeks. A series of letters about the project and passion behind its release were posted on various social media channels in December. Aside from his Grey Daze bandmates, Chester’s widow, Talinda Bennington, his mother, Susan Eubanks, and his son Jamie Bennington, shared their thoughts about the forthcoming release. Read the open letters here.

Here’s the artwork to the single which provides a taster to the upcoming album: 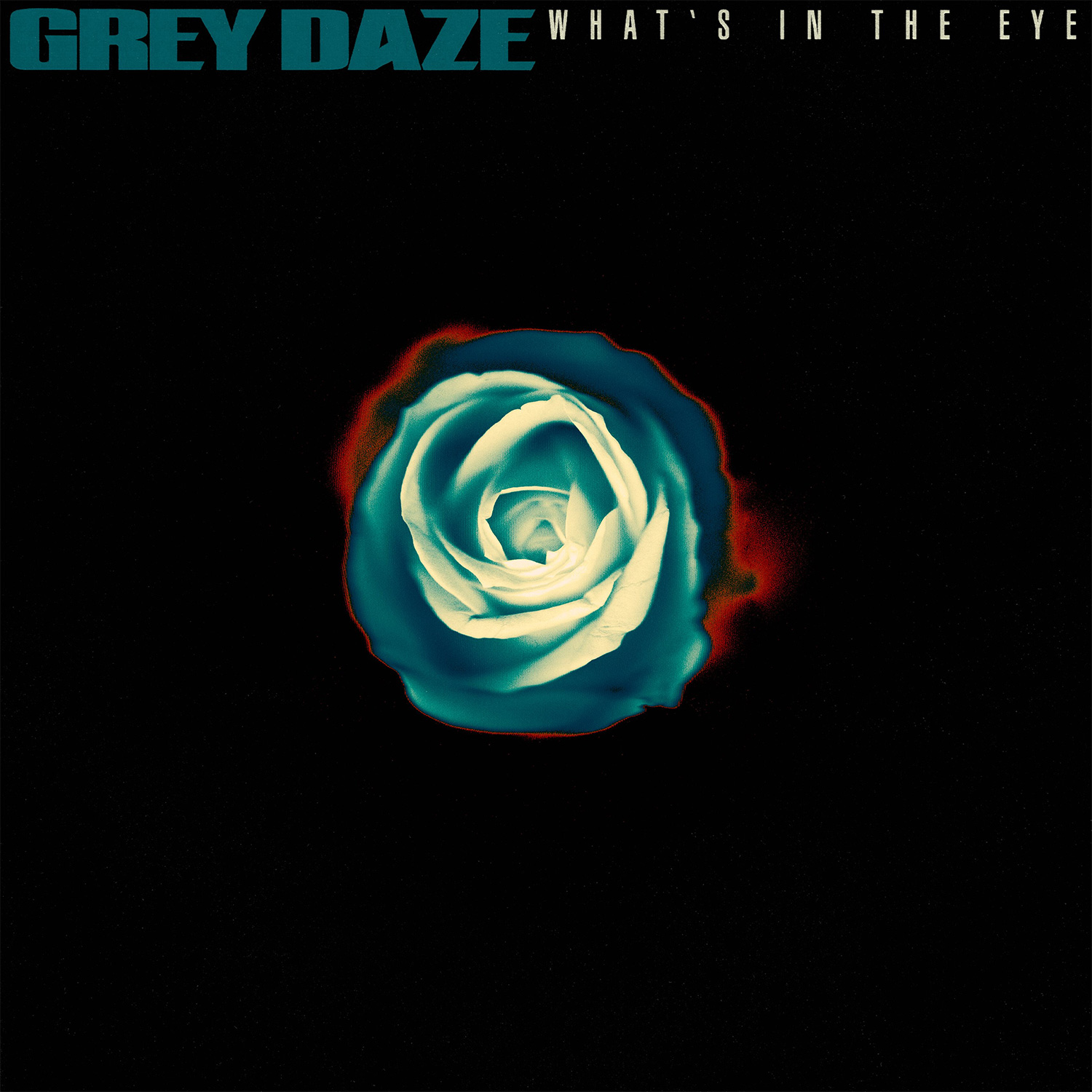