Canadian tech-death pioneers Beneath The Massacre have just unveiled the video for “Rise of the Fearmonger,” the second single lifted from their forthcoming mew album, Fearmonger. Their fourth recording to date, Fearmonger is the band’s first for Century Media and is, as is to be expected, heavy-as-hell.

The new single is, according to a recent press release, “a roar of frustration against populism and anti-intellectualism, two traits that are part of the political zeitgeist infecting minds around the world.”

The group’s guitarist, Chris Bradley, commented on the album saying, “We are proud to present you the opening track ‘Rise of the Fearmonger’ from our upcoming album Fearmonger out on Century Media, February 28th, 2020. The track was the last one we wrote for the album and was written in a blink of an eye without barely being reworked contrarily to most of our songs. It has a raw energy that prepares the auditor well to the sonic assault that is Fearmonger. The video made by the talented Costin Chioreanu nicely represents the lyrical concept of the song; the rise of fearmongering, anti-intellectualism and the post-truth era we are witnessing nowadays.”

Beware the “Rise of the Fearmonger!”

The killer Fearmonger cover artwork was done by Alexandre Goulet: 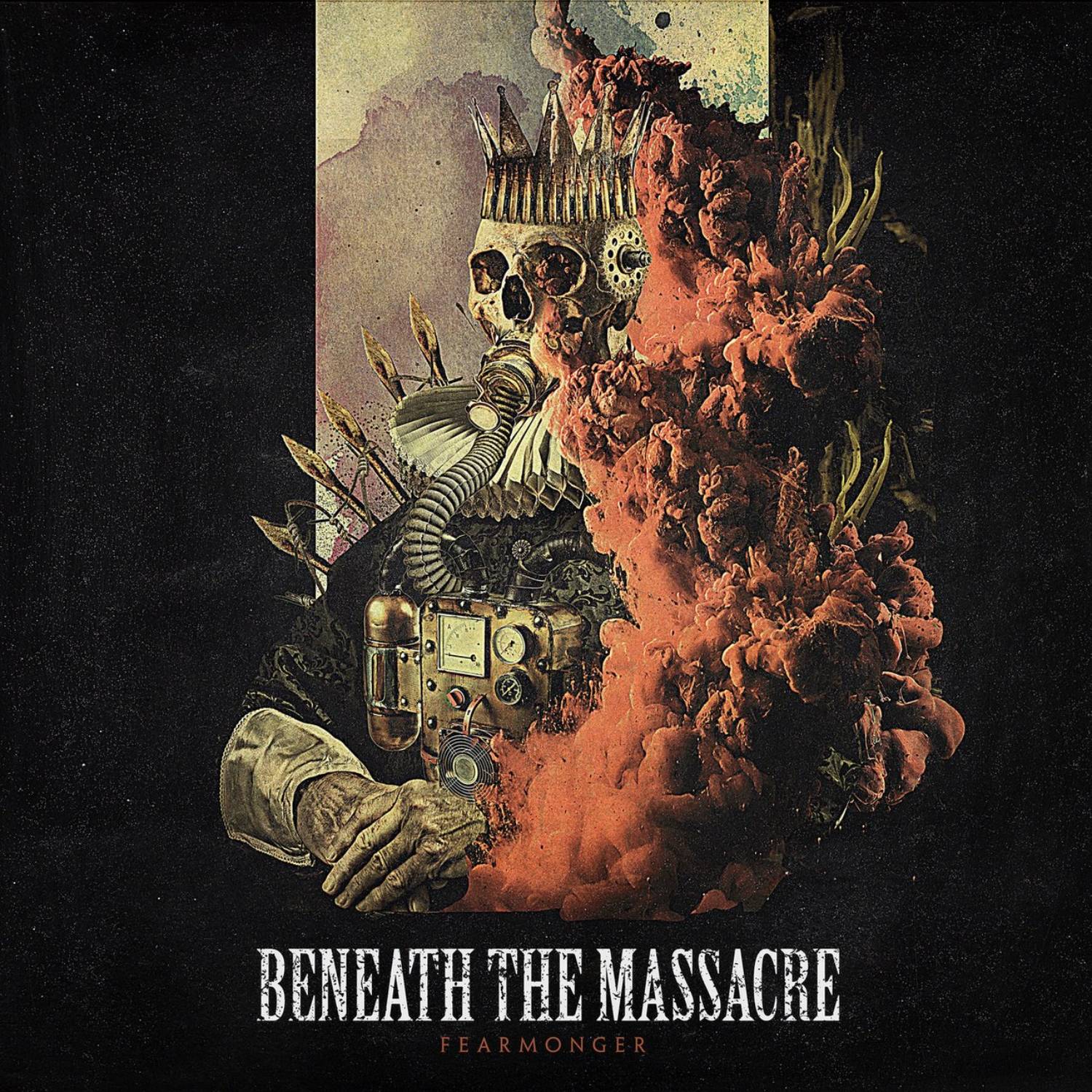